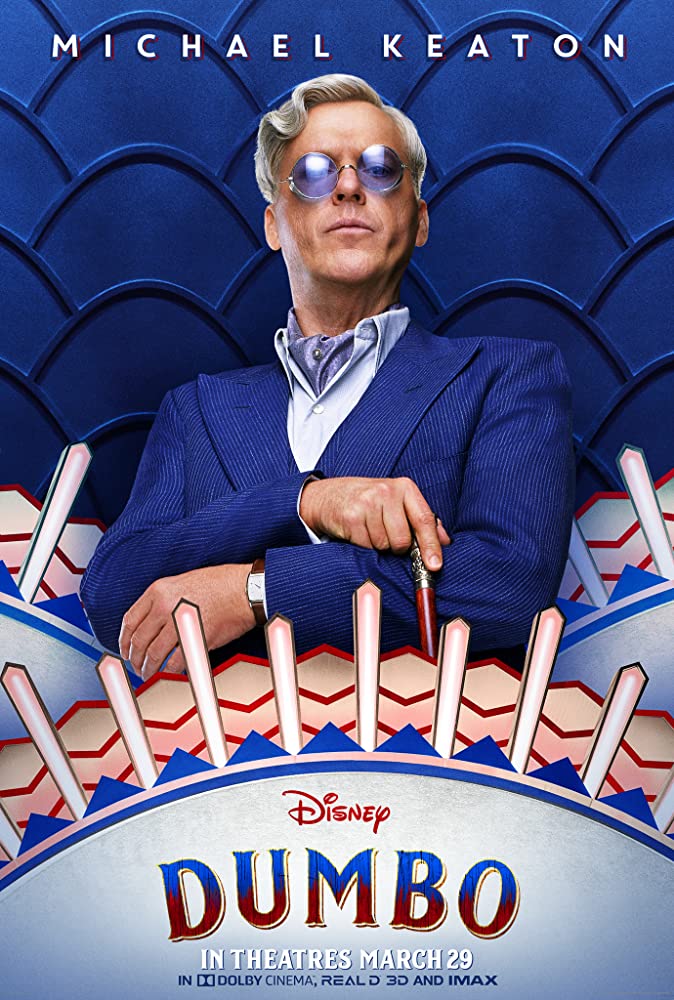 Keaton, who is in negotiations to reprise his role as Batman or Bruce Wayne in the upcoming The Flash film dropped an ad for American Bridge 21st Century in order to sway voters specifically in Pennsylvania.

The ad begins with Keaton, wearing a Pittsburgh Pirates hat and introducing himself, “Hi! I’m Michael Keaton. Michael Keaton Douglas actually from just outside of Pittsburgh in western Pennsylvania.” 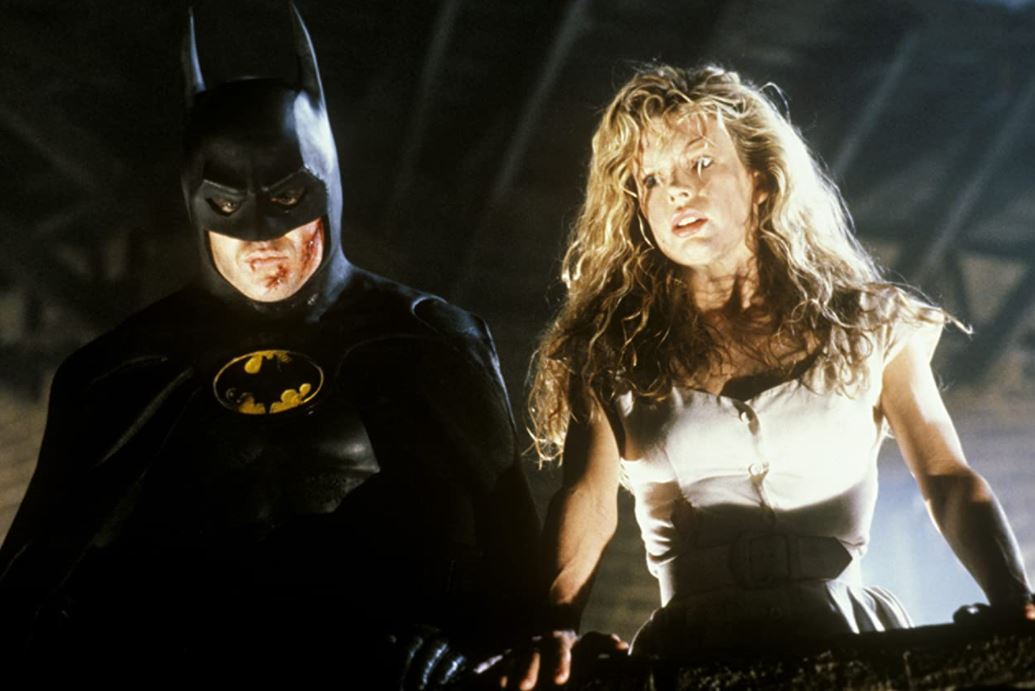 Keaton then went on to blame President Trump and his administration for the Covid-19 global pandemic.

He explained, “When this pandemic occurred and the current occupant of the White House had the information that could have saved lives and helped not just Pennsylvanians, but people all across this country. It didn’t happen. Because it’s not in here. Doesn’t have it.”

“And small businessmen and women have suffered as a result and people have lost their lives. I couldn’t sleep at night if I walked into that booth and didn’t vote for Joe Biden from Scranton,” he continued. 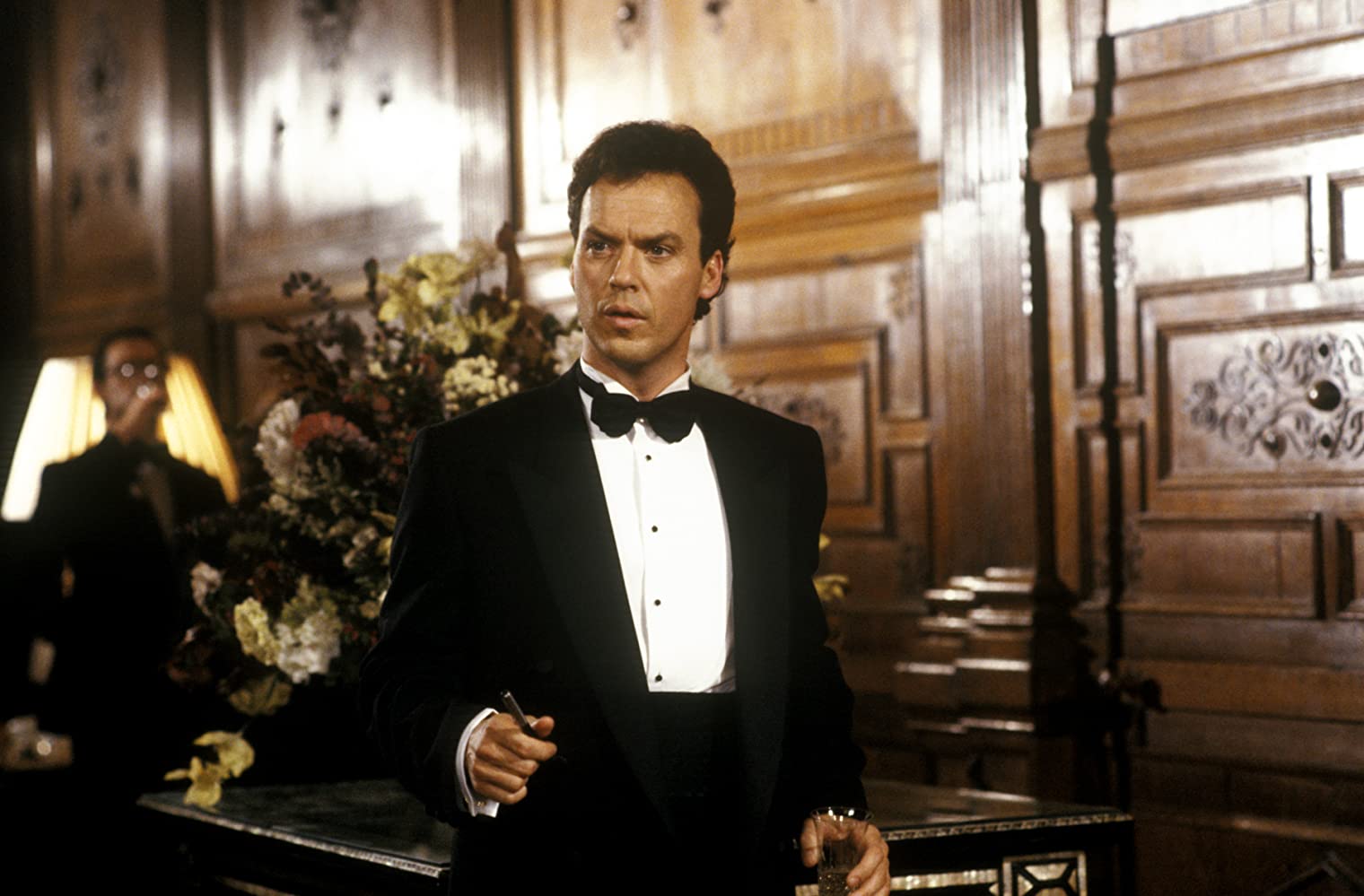 Keaton added, “Authentic Joe, not branded Joe, one of us. The kind of guy like my father and people of his generation. Guys like John McCain. Would look you in the eye and tell you the truth.”

You can watch it below.

This election is crucial — we cannot survive 4 more yrs of Trump. He lacks the compassion, empathy, & competence to lead. PA small businesses have suffered & people have lost their lives to #COVID19. Pennsylvania, join @MichaelKeaton & us to help elect @JoeBiden. #Election2020 pic.twitter.com/JVyZxgH6s7

Keaton has made it very clear over the course of the past few months that he is not a fan of President Donald Trump.

Related: Batman And Spider-Man Actor Michael Keaton To President Trump: “Just, Please Get Out Of The Way” 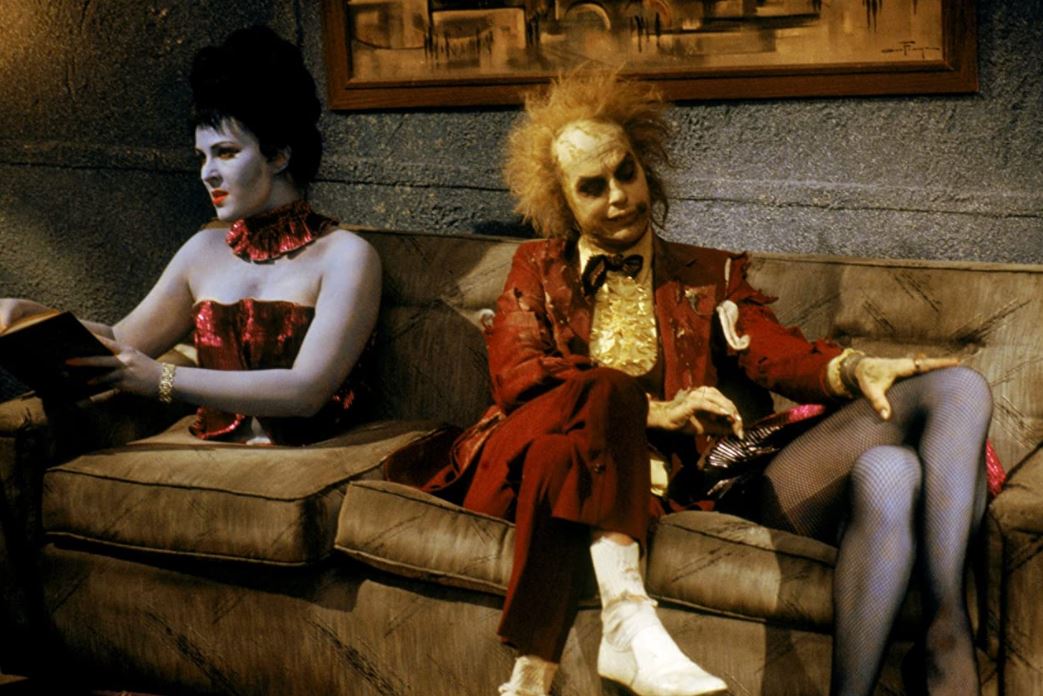 Back in April, he called for President Trump “to please get out of the way.”

He would follow that up in August by calling on President Donald Trump to resign as President.

Keaton posted to Instagram, “Look, I’ve said this before. I’ll say it calmly again. I am(and I feel we all should be) over the screaming, ranting etc over trump who is what many call the president.”

“It’s crystal clear it was a fluke and unfortunately a terrible mistake. There are moments when I honestly feel sorry for him. OK, maybe not MOMENTS but seconds,” he continued.

Keaton went on, ” It’s reached the point where it just pathetic. As I’ve said before-pick the phrase “over his head” “lost” “incapable” Doesn’t matter. He just can’t do it. He is so obviously unfit.”

The Batman actor then stated, “He truly blew a chance. HE DOESN’T HAVE THE STUFF. The job is a tough one and he honestly thinks he can fake his way through it.”

Keaton then called for President Trump to resign, “Resign. No harm. No foul. Walk away. Would be very patriotic and I would personally write a note thanking him. I swear I’m not being condescending. It’s just the truth.”

“It’s now or never folks. Democracy is honestly and literally in question. That’s not being dramatic. Just a fact,” he concluded.

These aren’t the only instances Keaton has gone after President Trump. Back in January 2017, he claimed that the President has a “serious personality disorder.”

And like Game of Thrones author George R.R. Martin, he’s referred to the President as a “child.”

Keaton wrote on Twitter back in May 2017, “Quit with Trump’s ‘learning curve’. This insecure child is disturbed and dangerous. He has to go.”

What do you make of Michael Keaton’s recent ad endorsing Joe Biden? Will him playing Batman get you to listen to him?