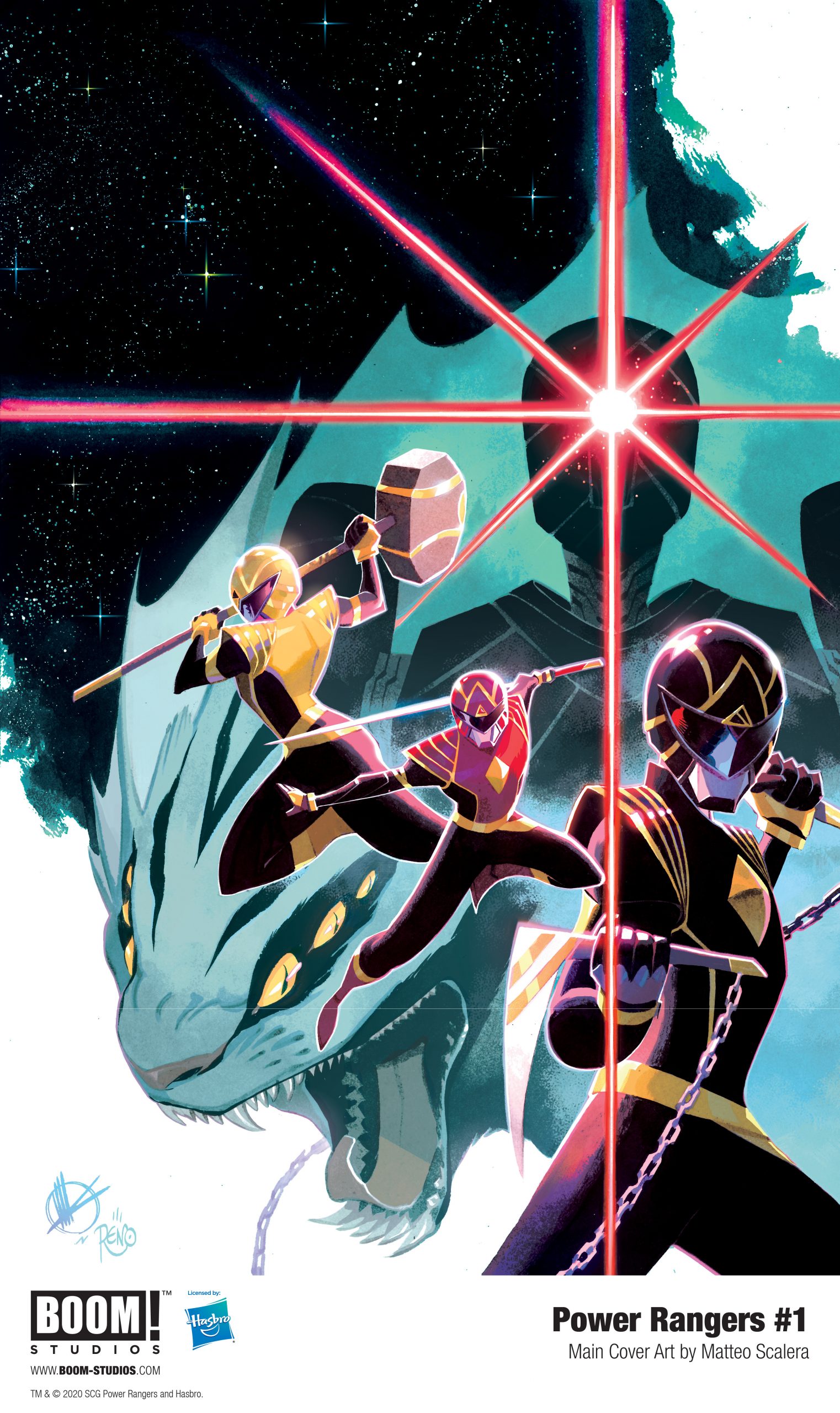 The series was announced back in July with BOOM! Studios revealing covers for the first issue by Matteo Scalera, Daniele, Di Nicuolo, and Peach Momoko. 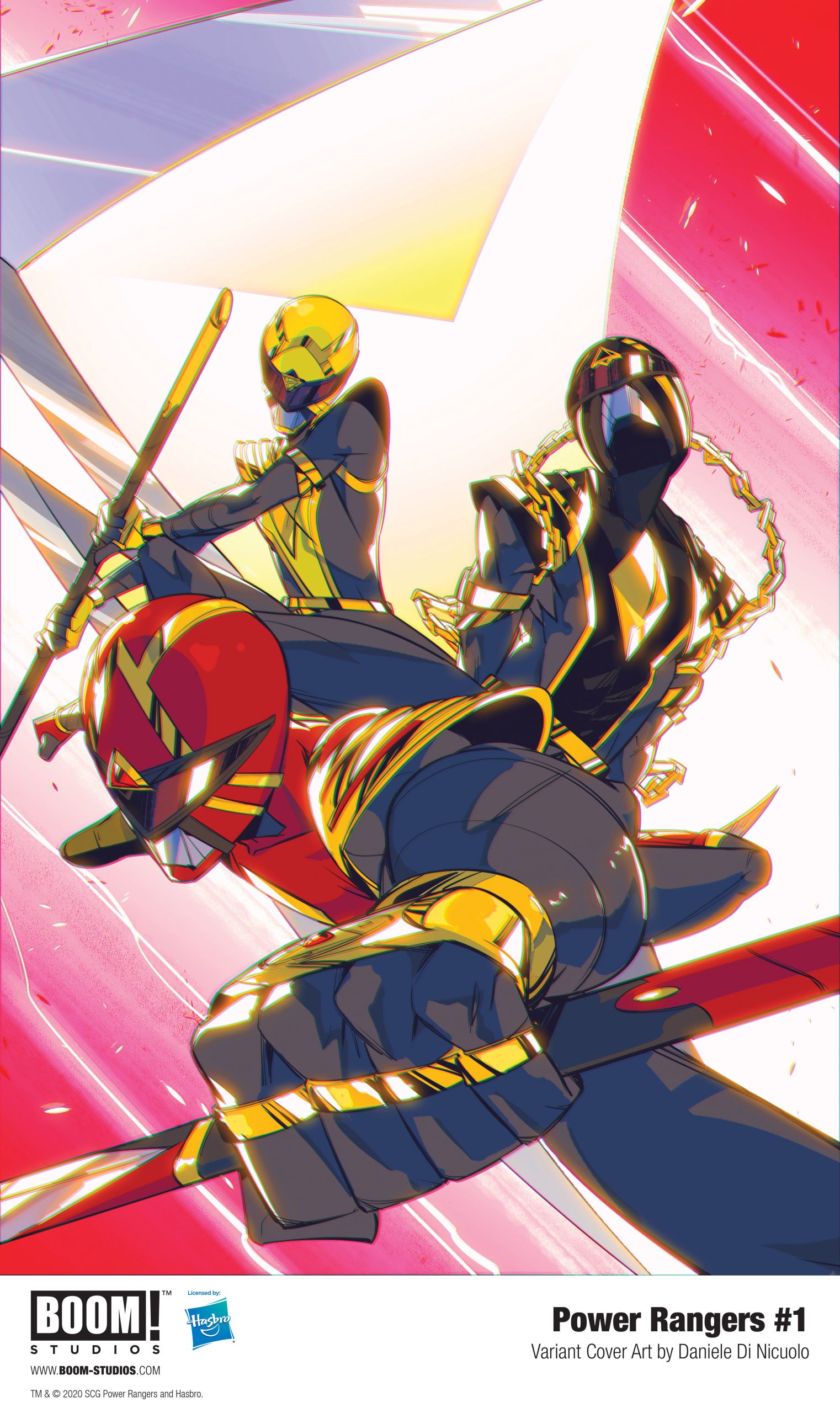 Not only did they reveal the covers, but they also detailed the series would see the original Power Rangers team, now called the Omega Rangers facing off against a new cosmic threat. 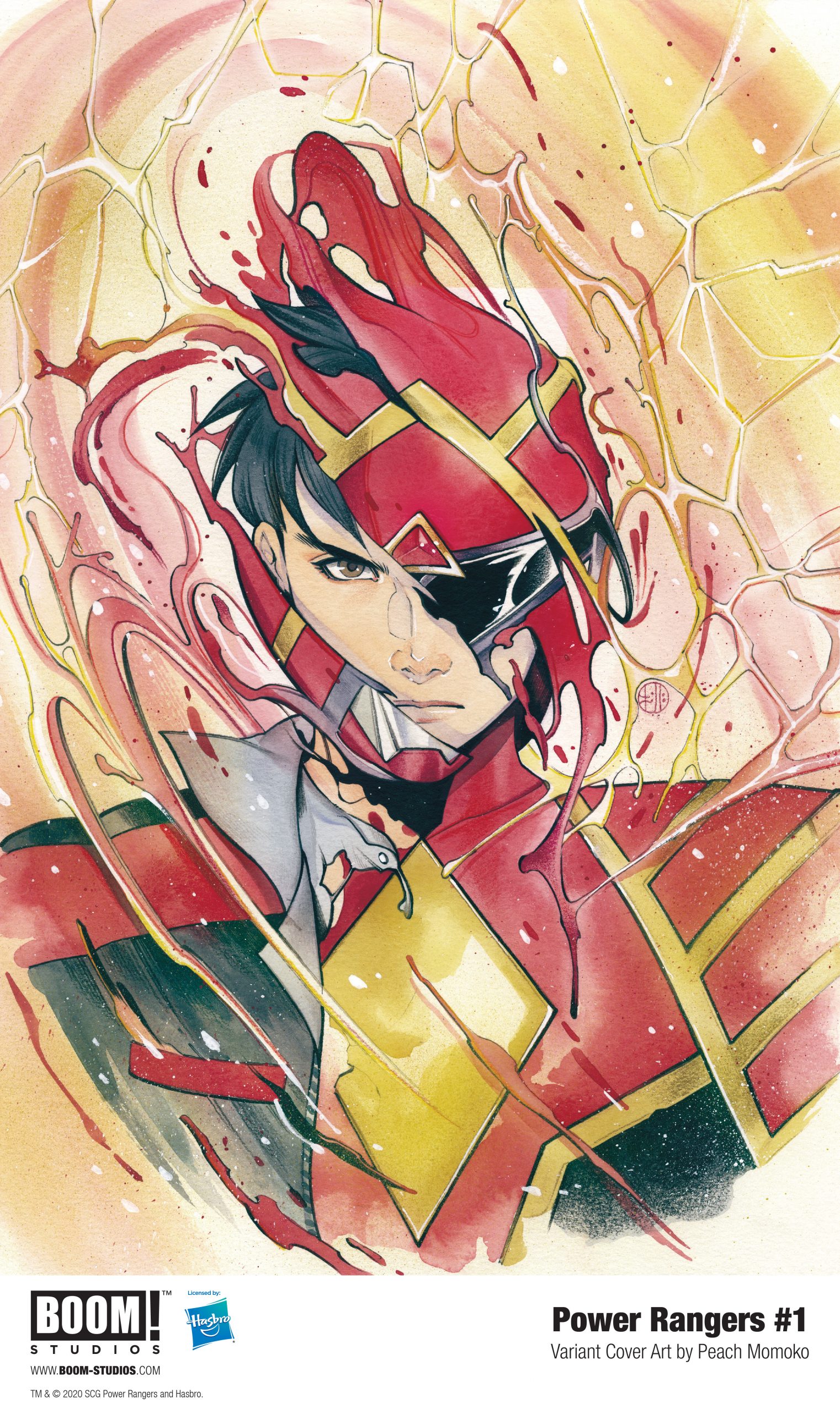 In July, BOOM! hinted that in order to face this new cosmic threat, the Omega Rangers of Jason, Trini, and Zack would have to use Lord Drakkon as their secret weapon.

The problem with that is the Omega Rangers are forbidden from contacting Lord Drakkon by Zordon.

In order to save their allies, they will go rogue and even have to face off against their Mighty Morphin allies. 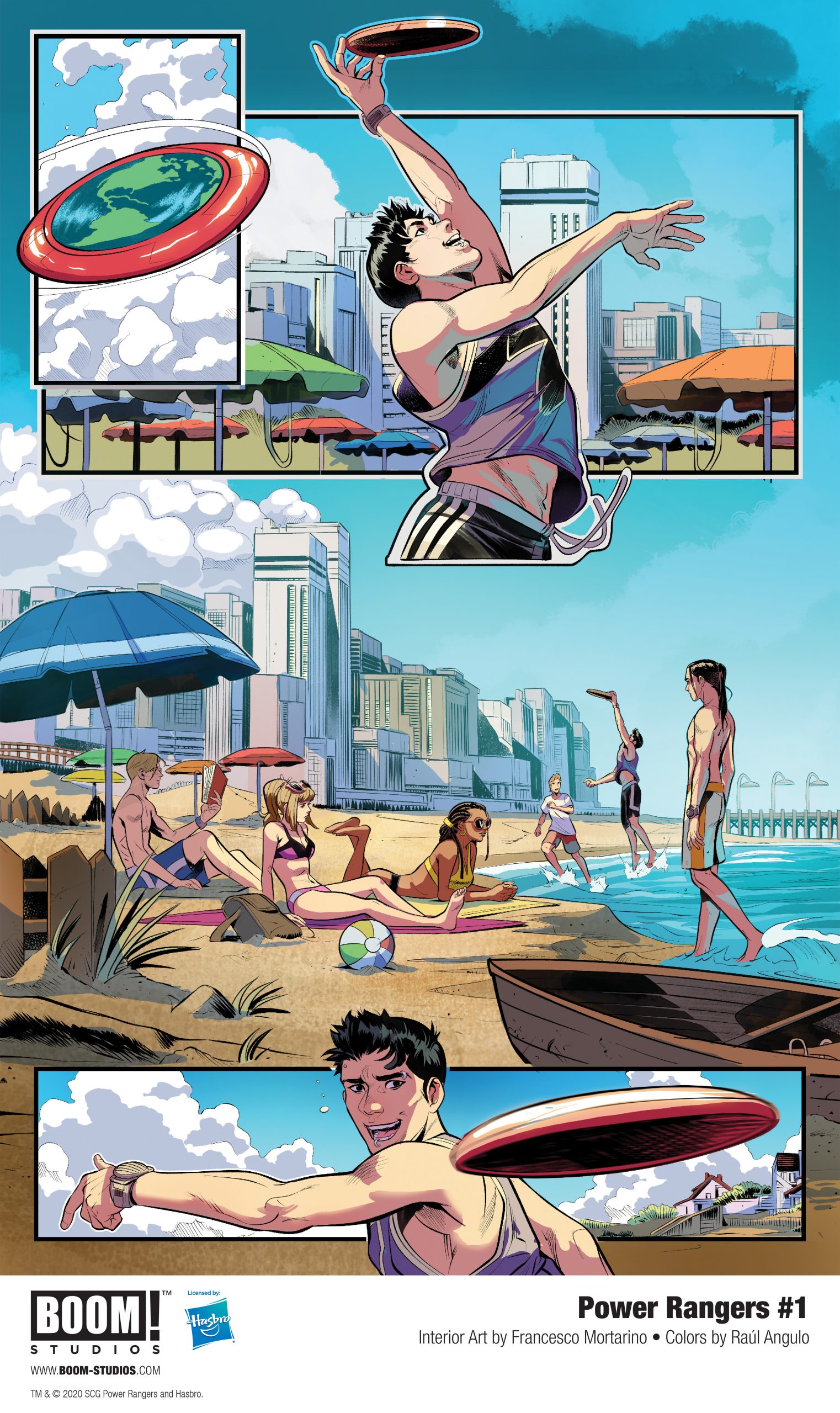 At the time Parrot said, “We’ve spent several years building out the Power Rangers comic book universe and continuing the adventures of the Omega Rangers gives us a chance to fully explore it beyond the confines of the show. Not only can we add more heroes and villains but we can also bring in elements from future seasons viewed through the lens of familiar characters.” 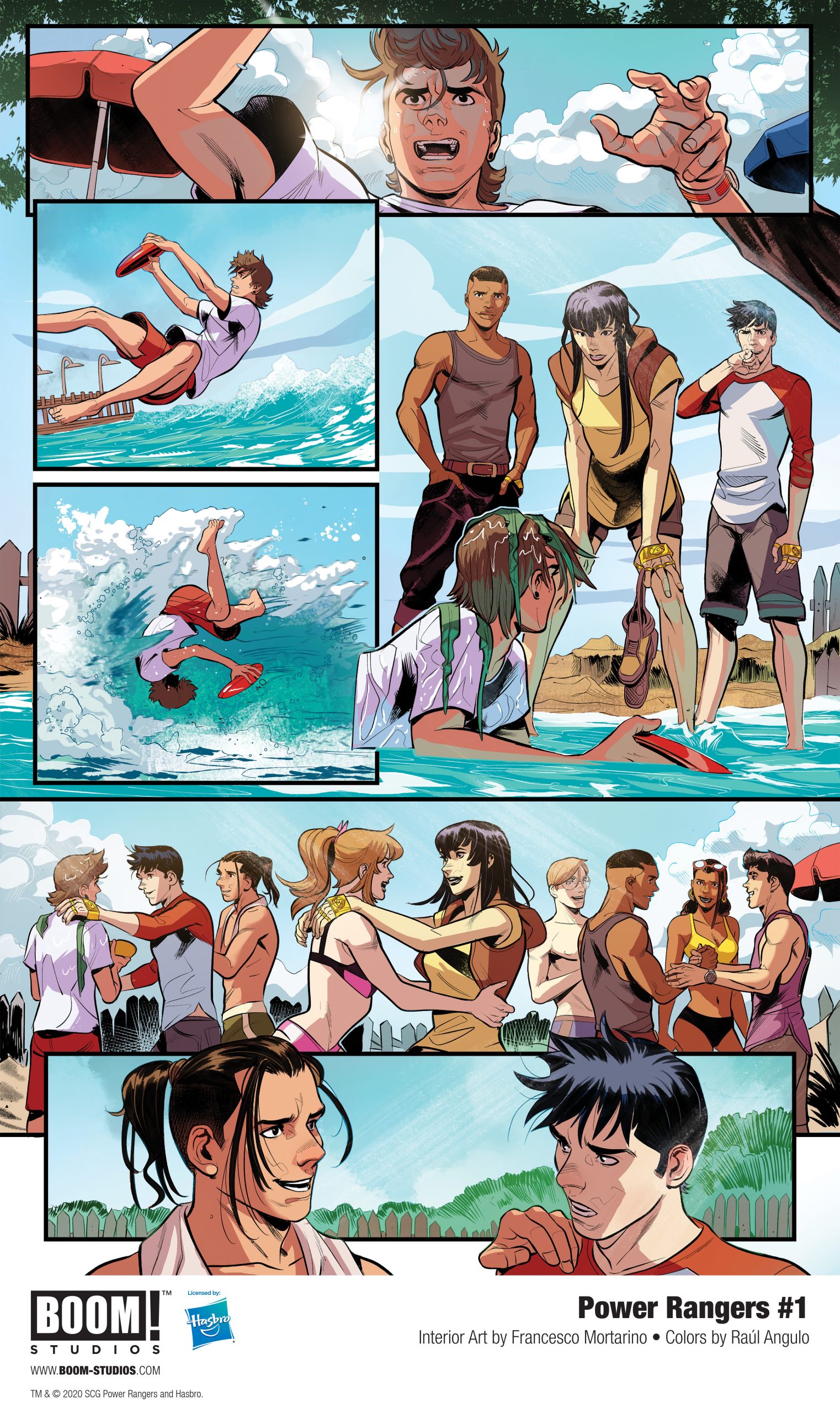 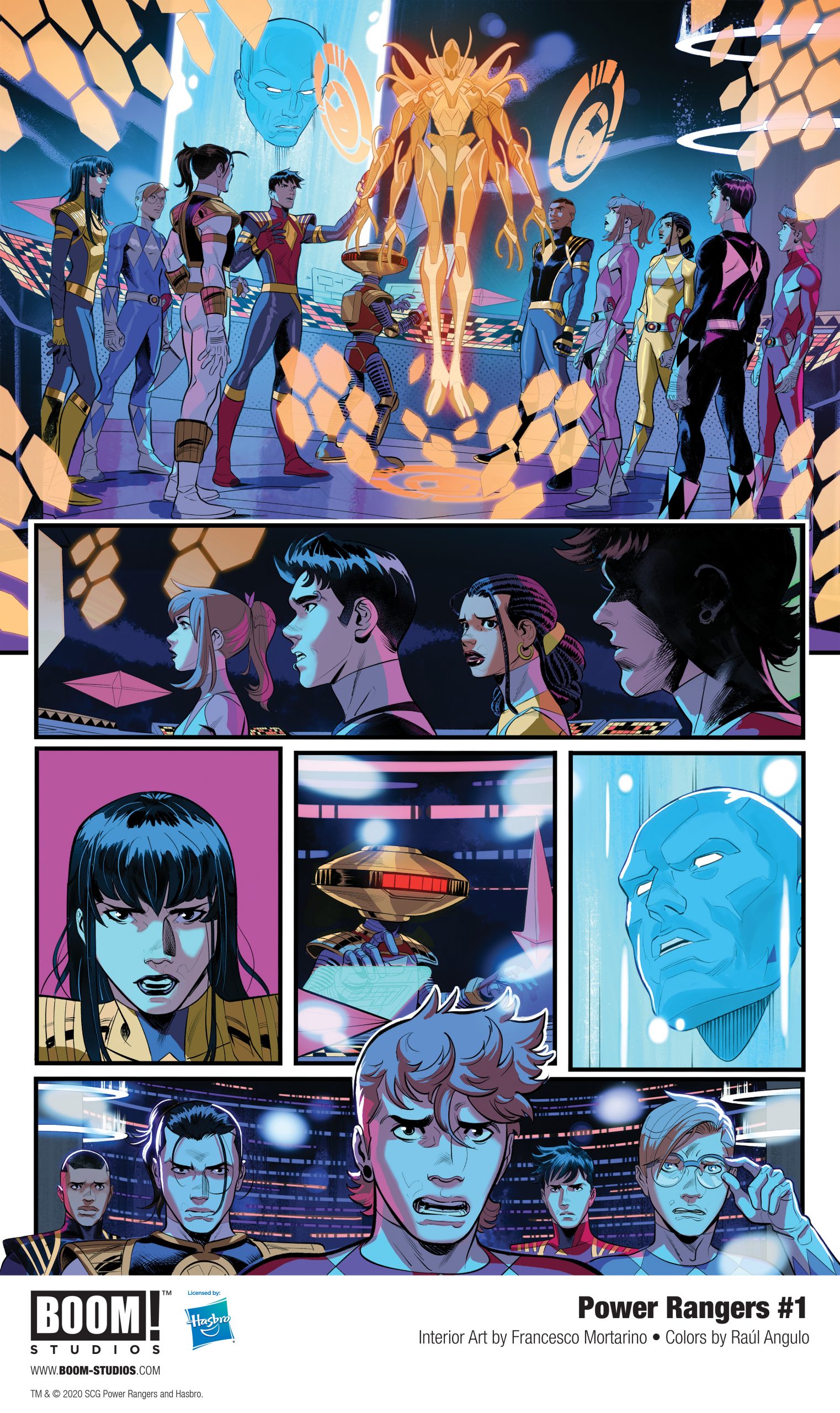 BOOM! Studios Senior Editor Dafna Pleban would tease, “Lord Drakkon is back but will he save the Power Rangers…or does he have a darker plan in mind?” 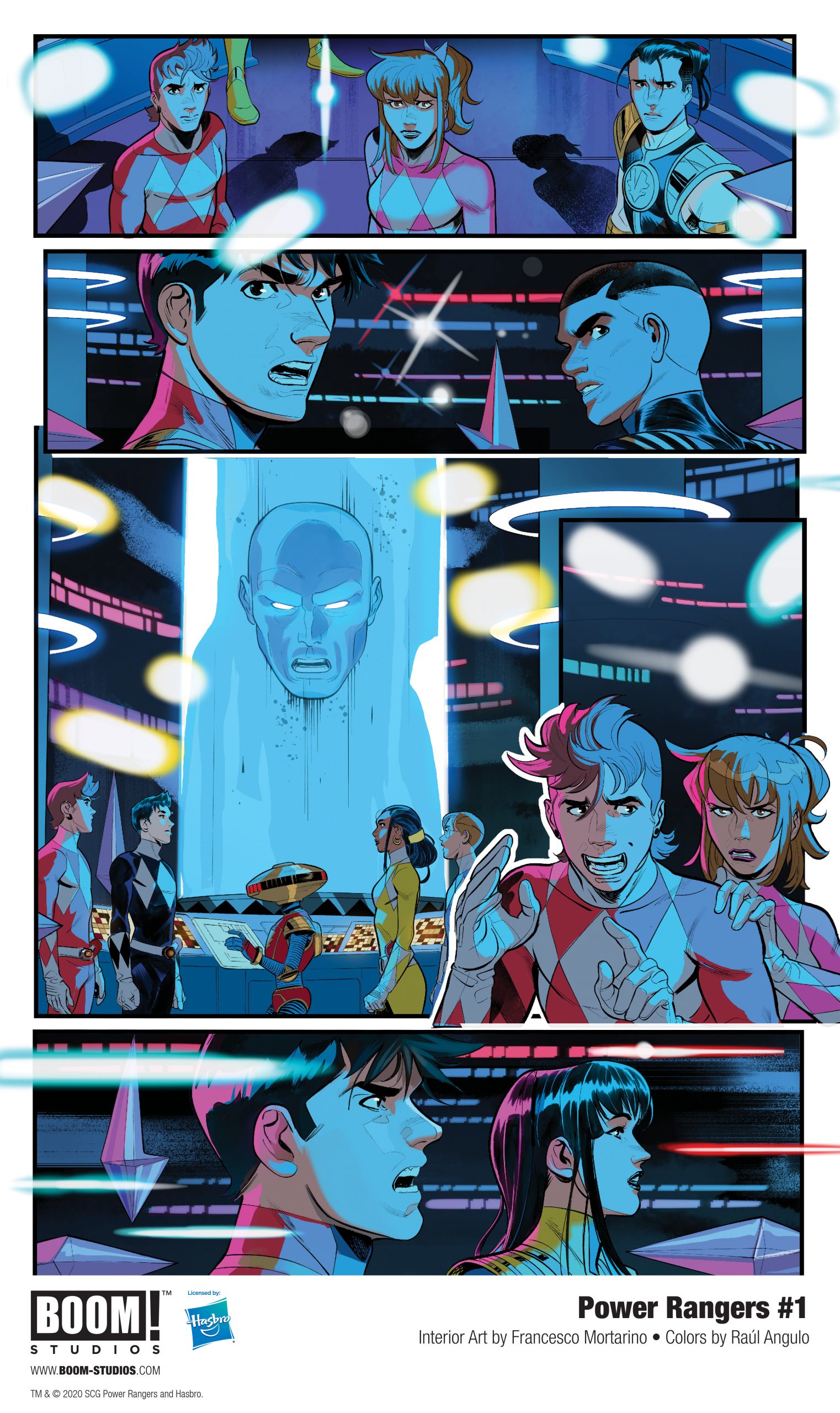 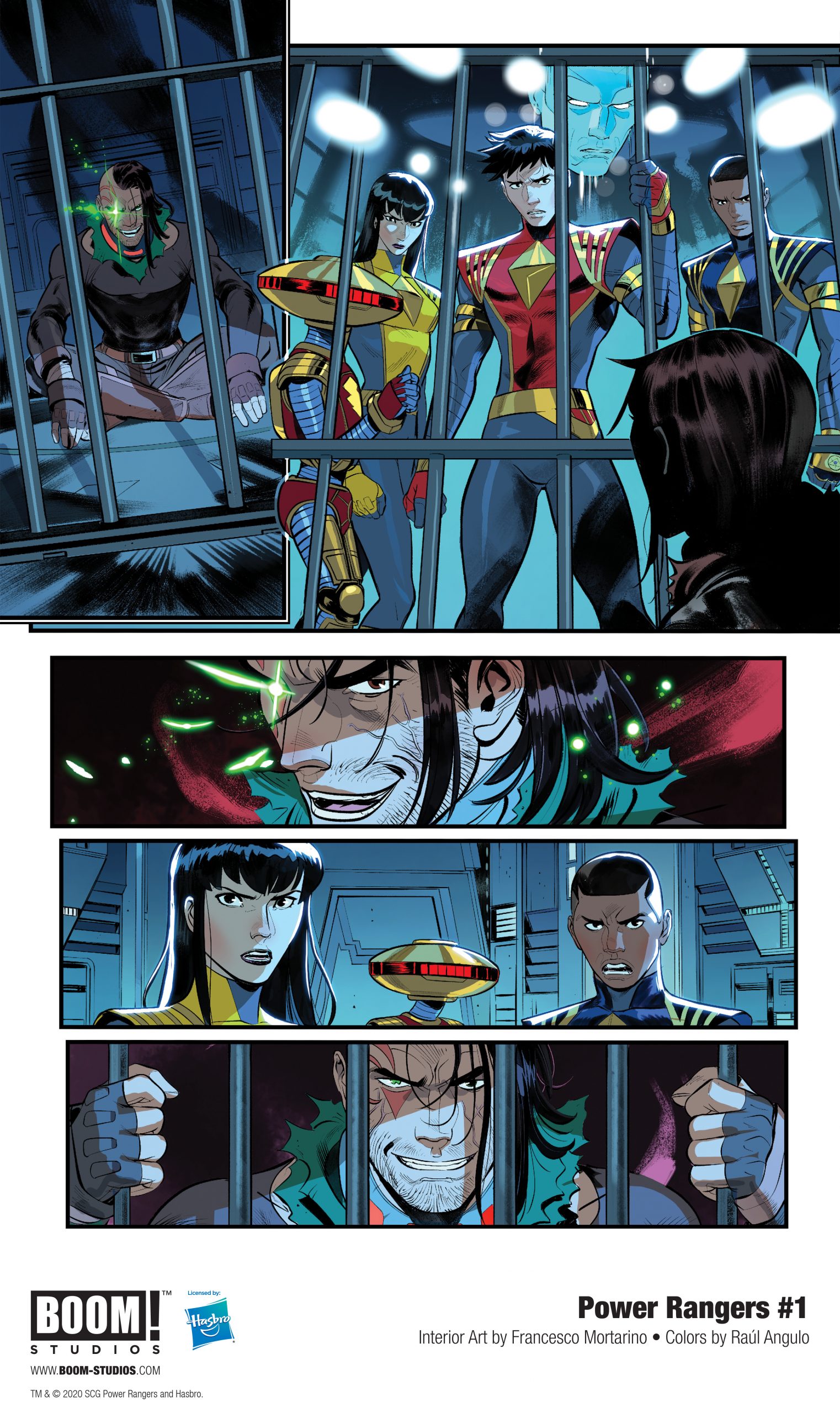 BOOM! Studios echoed their previous description of the series while revealing the interior artwork from the first issue.

In a press release they described the described the series, “POWER RANGERS #1 reveals a new cosmic threat that only the original Power Rangers, now known as the Omega Rangers – Jason, Trini and Zack – can hope to defeat!” 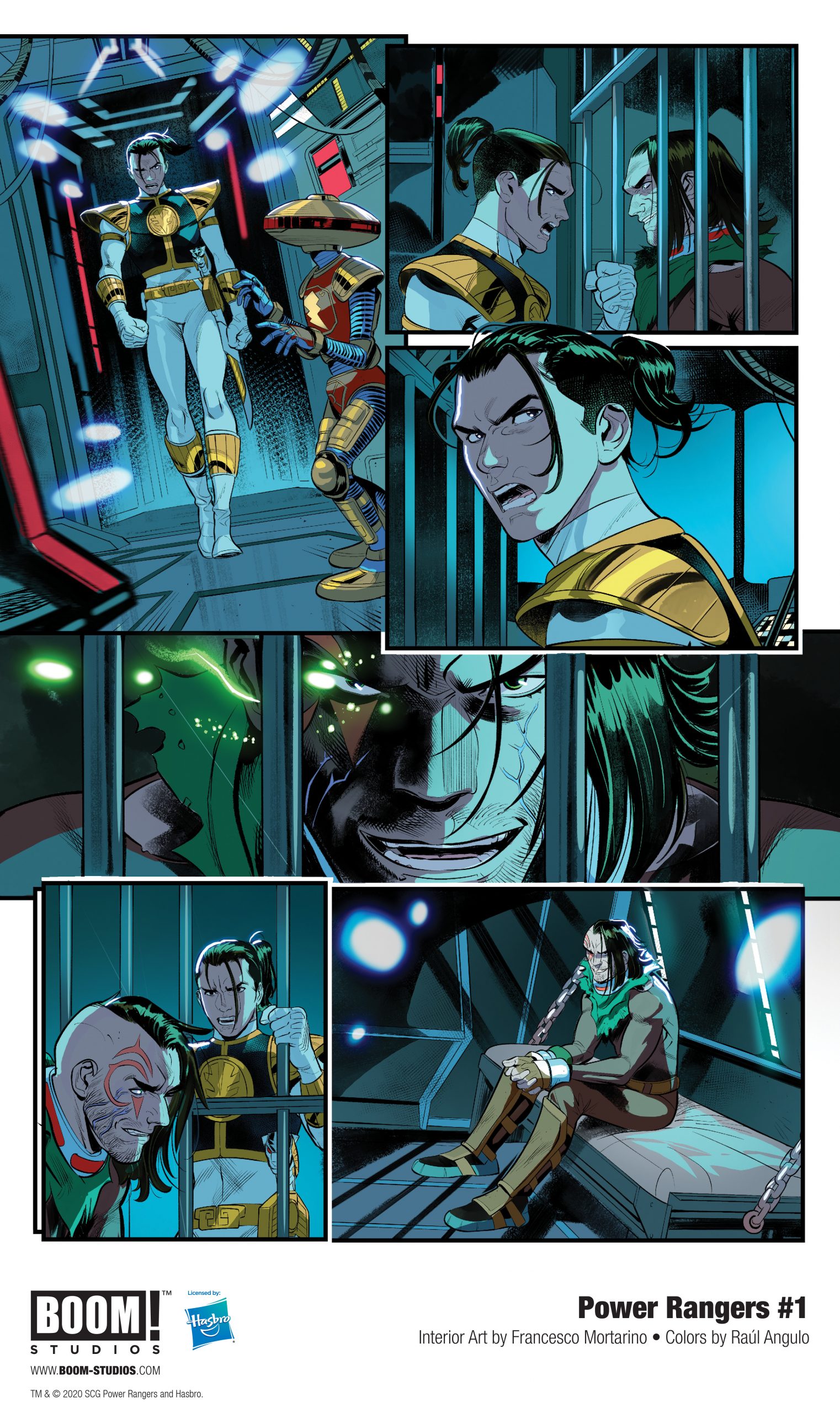 “But their secret weapon is… the villainous Lord Drakkon?! Zordon forbids the Omega Rangers from engaging Drakkon, so if they want to save the universe then they’ll have to go rogue – and go up against their Mighty Morphin allies,” the description concludes.

The first issue of Power Rangers will hit comic book shelves in November 11, 2020.

What do you make of this preview? Do you plan on picking up the new Power Rangers series?