Michael Gross is known for two things (and more to those who know his voice from Batman cartoons), being the dad on Family Ties and Burt Gummer in the unlikely, still going Tremors series.

He’s been doing these movies since Family Ties ended, up to and including the new sequel Tremors: Shrieker Island. Gross talked about nothing but that and Burt with ComicBook.com recently.

He discussed what gives the eccentric survivalist staying power and what keeps the actor coming back for more.

“I wound up as the default center of these films because everybody else dropped away,” said Gross. “It wasn’t like I thought, ‘Oh, I’ve got to be in charge.’ No, everybody else left!” 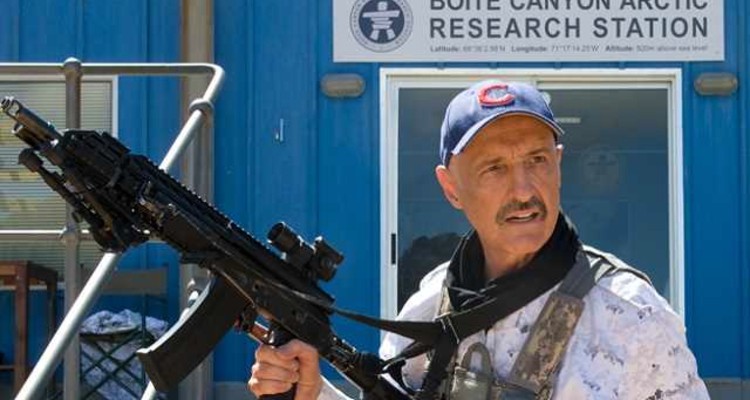 “I truly am a survivalist, in more ways than one. Michael Gross kept staying because he couldn’t resist playing Burt,” he continued. “And everybody else is like, ‘Nah, I’ve had enough. I’ll see ya. I’m out of here.'”

Gross on the contrary found himself drawn time and again to the films and Gummer’s misanthropic loner persona. “Really, it’s the monsters inside of him that are always more interesting to me than the monsters outside,” he said.

“His fear of the world at large, including other people and what they might demand of him, or ask of him,” he added. “He doesn’t speak that language.” 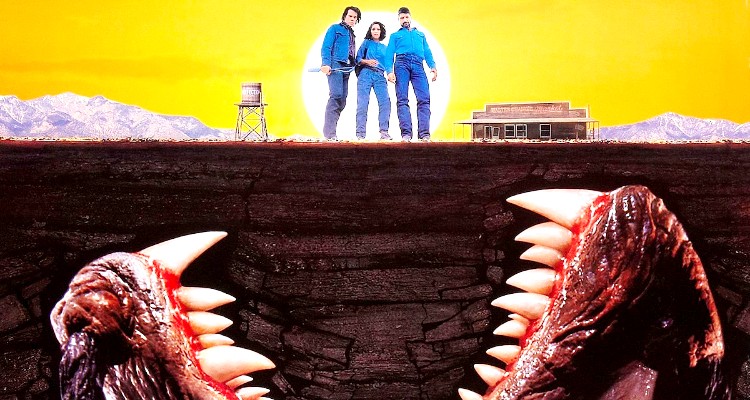 The actor went onto say Reba McEntire, who played Burt’s wife, didn’t want to do a second film. Neither did Kevin Bacon (though his feelings on the franchise would change) and Fred Ward hightailed it for good after Tremors 2: Aftershocks – the first appearance of the walking Shriekers.

Gross expressed his desire for a reunion. “My greatest wish would’ve been, I wish Kevin, Fred Ward, Reba could have come back,” he said, adding, “That being said, everybody in every one of these has been wonderful. And particularly in [Shrieker Island], I said, ‘It’s time for him to deal with a woman.'”

Michael Gross has played Burt Gummer in seven movies and a short-lived TV series on Syfy. Shrieker Island looks to be his last hurrah (no spoilers) but the 73-year-old is open to a reboot under the right conditions. 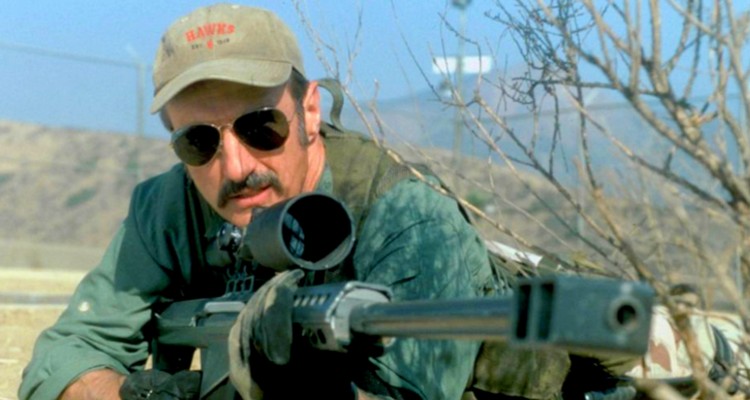 “I always said, if Kevin Bacon or Fred or Reba or anybody [wanted to return], I’d be there in a minute,” he shared. “Just because one, I love Burt, but I always thought of him as this guy kind of on the fringes, and I just came to the fore because everybody else walked away.”

The fans certainly haven’t walked away. Those of them, and others, stuck in quarantine this Halloween can stream Tremors: Shrieker Island on Netflix.