A new rumor claims that NBC Universal’s Peacock is looking to cast a non-binary actor to play Starbuck in the upcoming Battlestar Galactica series.

This rumor comes from Emre Kaya at The Vulcan Reporter, who also revealed casting descriptions for both Starbuck and Adama.

The description for Starbuck reads, “a gifted Viper pilot, with an attitude that has hindered her career in the Colonial Fleet. Physically fit female between the age of 25 to 30 years old.”

That’s nothing out of the ordinary. Starbuck was gender-swapped in the 2003 Battlestar Galactica reboot where the character was called Kara Thrace and portrayed by actress Katee Sackhoff. 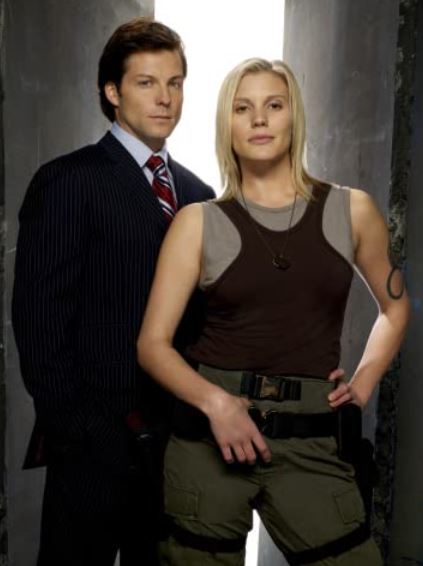 Given Battlestar Galactica already has a history of gender-swapping characters, it’s no surprise that this rumor from The Vulcan Reporter also details that the character was going to get race-swapped as well.

Kaya claims that “Kiersey Clemons was previously attached to the role of Starbuck.” In fact, Kaya goes on to claim that she “landed the role before the coronavirus shutdown back in March, but she ultimately left the project in favor or her role as Iris West in Warner Bros. upcoming The Flash movie.” 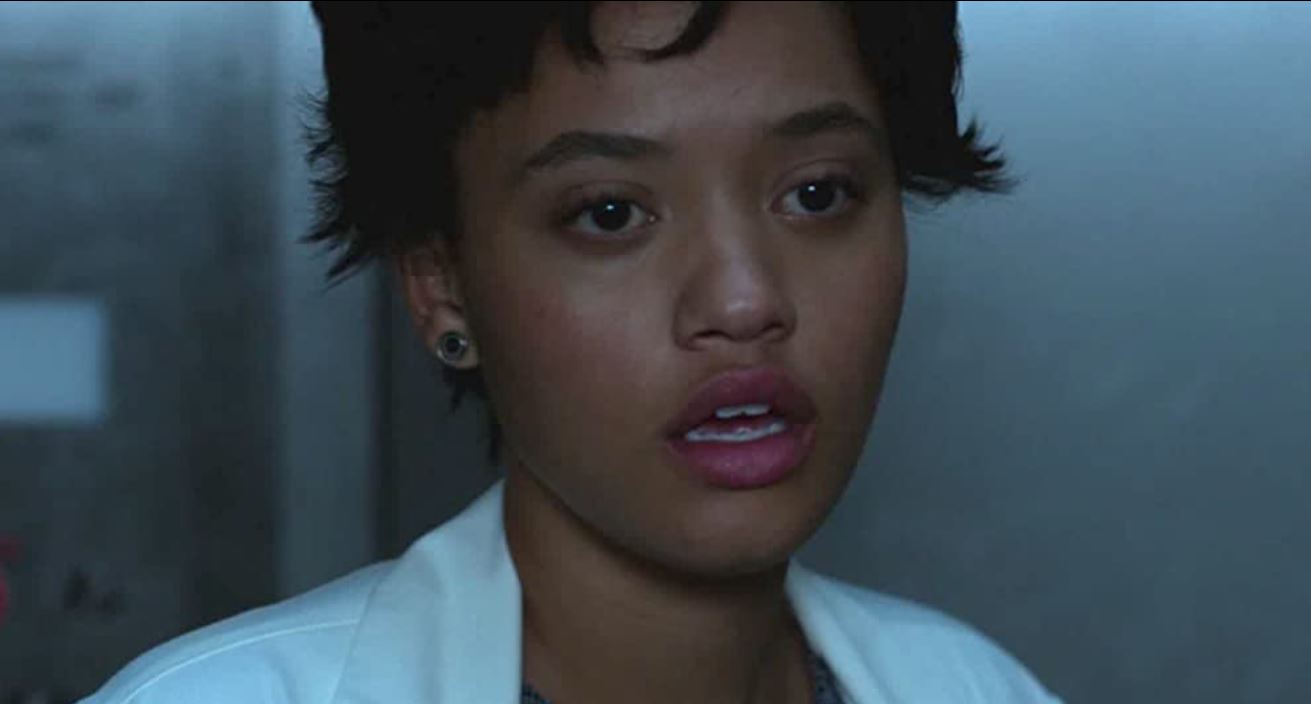 With Clemons allegedly exiting the role, the casting director for the show appeared to take the casting a step further as Kaya claims they are now “searching for non-binary actors to play Starbuck.”

As for Adama, he’s described as “a battle-hardened, secularly-minded commander on the eve of retirement for himself and his combat-decorated old battlestar. Male between the age of 50 to 60 years old.”

Commander Adama was originally portrayed by Lorne Greene in the 1978 TV series. The character was reimagined and named William Adama and portrayed by Edward James Olmos in the 2003 miniseries and subsequent TV series. 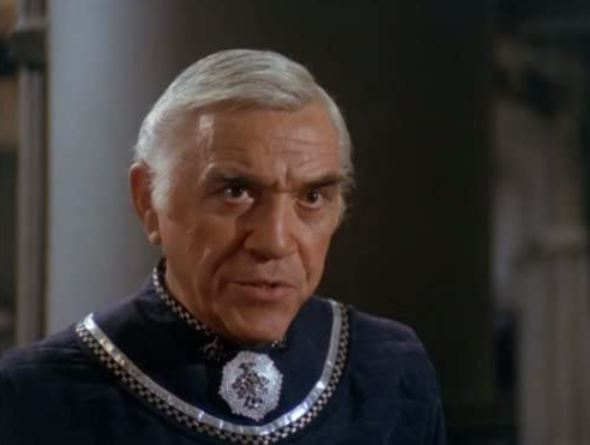 Kaya claims that actor Liam Cunningham “was eyed for the role of William Adama, though a deal was never made and auditions are not taking place anymore.” No other details regarding the casting of Adama were revealed.

Information about Peacock’s new Battlestar Galactica series has slowly been made available since it was announced back in September 2019.

The most recent update came in August when NBC Universal’s President of Original Content and Direct-toConsumer Bill McGoldrick spoke to Deadline.

McGoldrick stated, “I have seen an outline that we’re excited about. It’s obviously a big undertaking and we’re aware of the importance of that IP and we’re being pretty deliberate but it’s progressing nicely.” 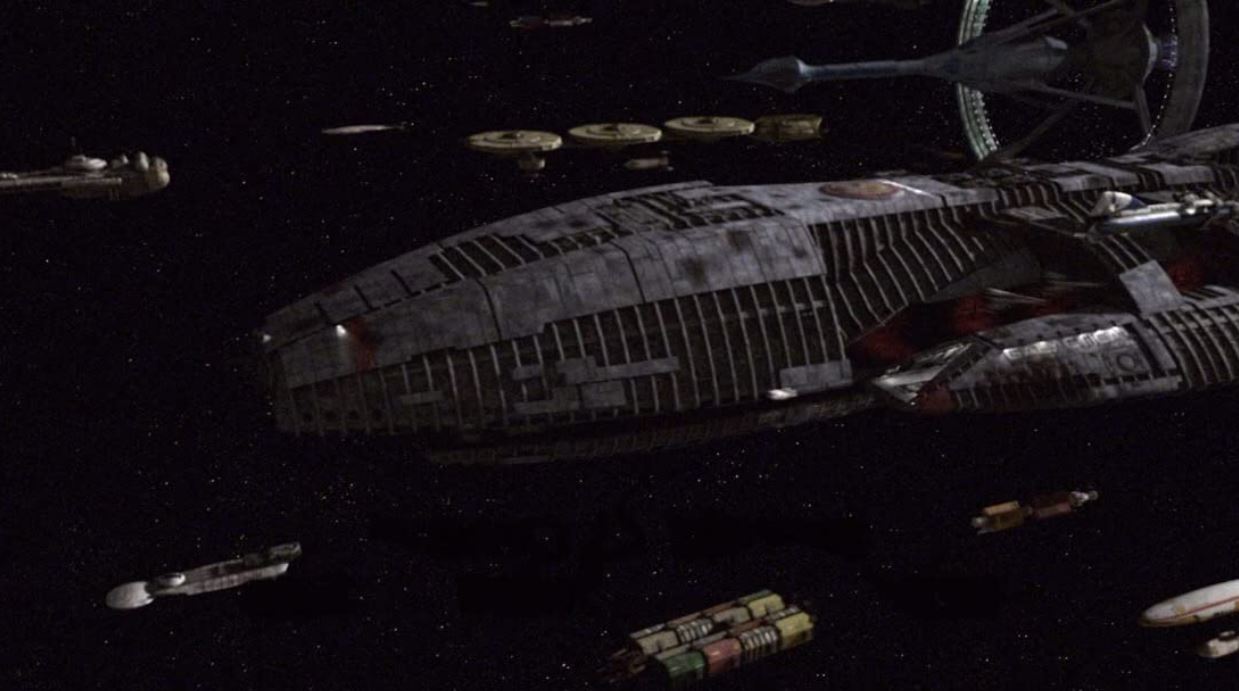 He also stated that Battlestar Galactica “comes with a great deal of responsibility” and “we want to do it great service.”

The show is being helmed by showrunner Michael Lesslie, who was reportedly working on a script and was expected to deliver it to McGoldrick within a couple of months. After getting the script approved, Deadline claimed he would be putting together a writers’ room.

Lesslie was announced as showrunner back in May where he told Deadline, “I am beyond excited to be taking on this iconic and inspirational show. As a lifelong devotee, I know that the possibilities of Battlestar Galactica’s world are infinite and that each iteration has raised the bar for epic and intelligent sci-fi storytelling.” 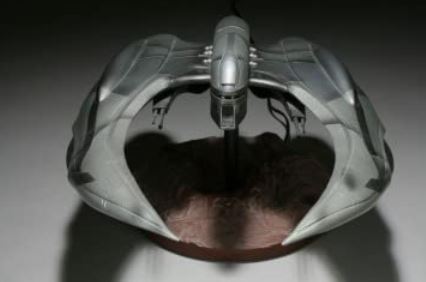 “The teams at Esmail Corp, UCP, and Peacock are second to none, and I already know that we are going to honor Glen A. Larson and Ronald D. Moore’s landmark series and break new boundaries with our own vision. It’s a dream come true – one I just can’t wait to share with fans, new and old alike. So say we all,” Lesslie added.

As for what we can expect from the series, executive producer Sam Esmail said it would “not be a remake of the amazing series Ronald D. Moore launched.” He explained, “because…why mess with perfection?”

Esmail then added, “Instead, we’ll explore a new story within the mythology while staying true to the spirit of Battlestar. So say we all!” 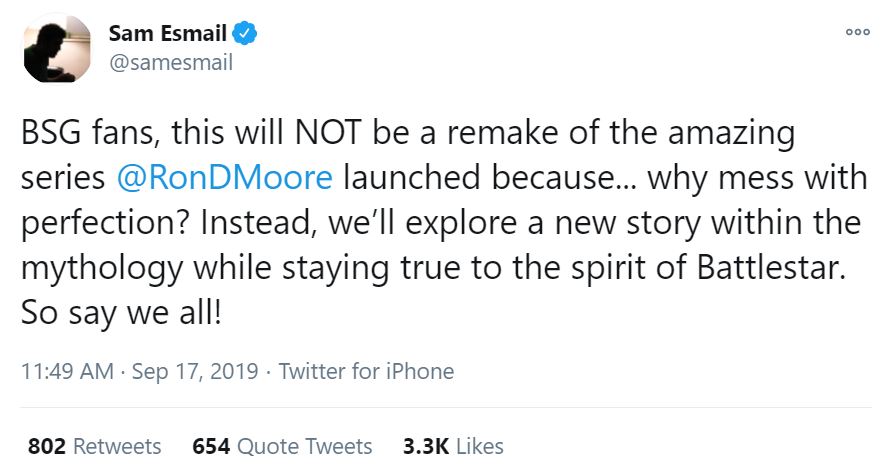 What do you make of this latest rumor regarding Battlestar Galactica? Do you believe it?