DC Comics and Marvel Comics writer Grant Morrison, who also happens to be the writer on Peacock’s Brave New World TV series recently declared that he’s been non-binary since the age of 10.

Morrison wrote for DC Comics on their Doom Patrol and Batman titles. He also had a prolific run on Animal Man as well as runs on Justice League of America, Green Lantern, and The Flash. 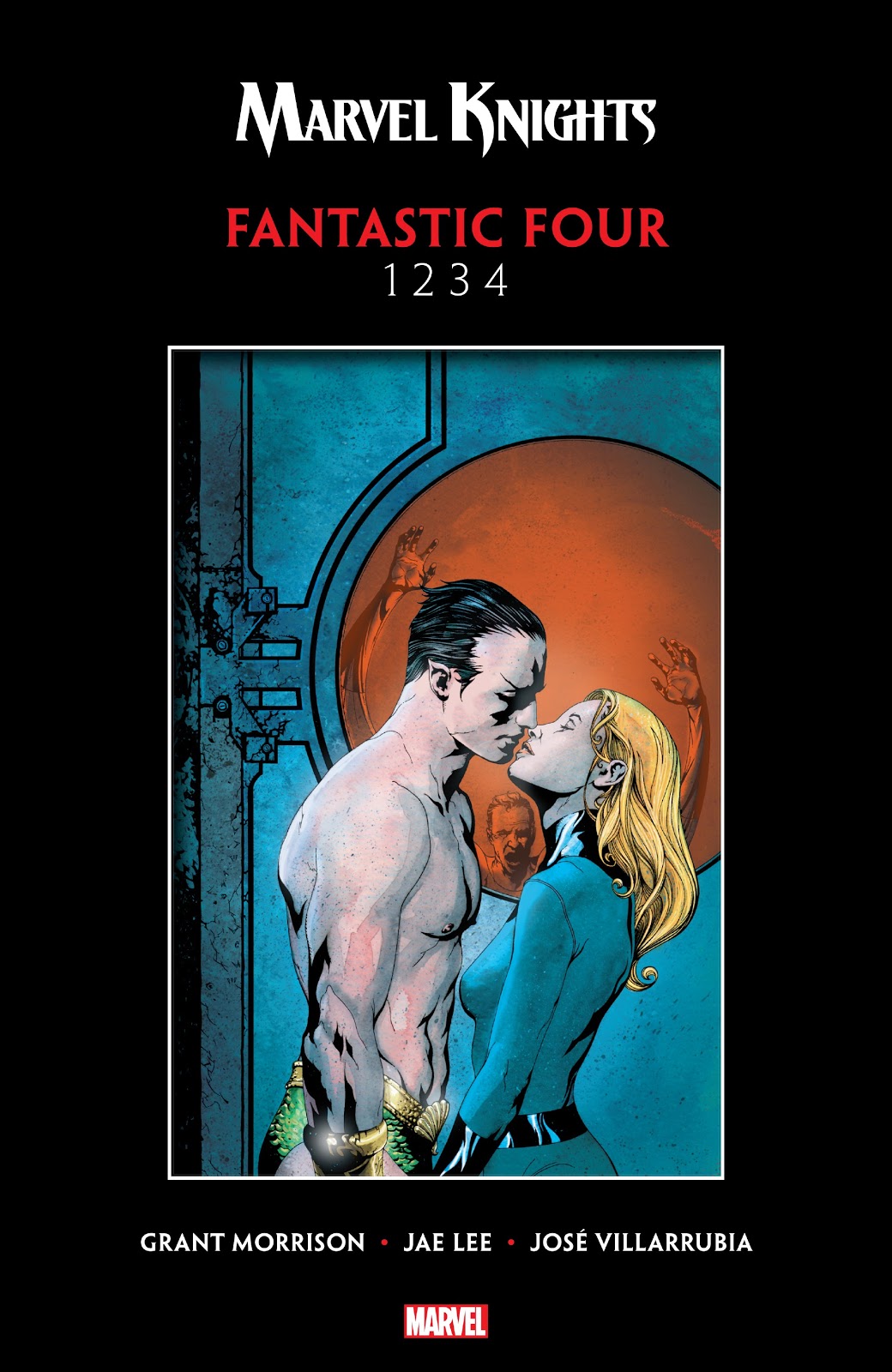 The publication asked Morrison, “Adding on the to the notion of words and symbols being charged with magic, they have also been charged through the increasing amounts of propaganda over the course of the 20th Century and into today. Isn’t that something that RAW is constantly reminding readers, that propaganda is real, and lots of it feeds off your base emotions, like anger and fear. Most people don’t recognize that cuz they haven’t seen the FNORDS!”

Related: Acclaimed Comic Book Creator Grant Morrison Reveals He Has A Whole Season Of Doctor Who Worked Out

Morrison responded, “It’s more like people’s sense of the immense energy compressed into certain words. It’s not the word itself – as Wilson reminds us ‘f***’ is a ‘bad’ word but it doesn’t sound much different from ‘folk’, a ‘good’ word, and it means the same as ‘coitus’, another ‘good’ word. So where exactly does the wickedness and dirtiness of ‘f***’ reside?”

“Words become fetishized for reasons good or bad and the more fetishized they are, the more taboo they become, which confers an aura of outlaw sexiness that attracts some people to them,” he continued. 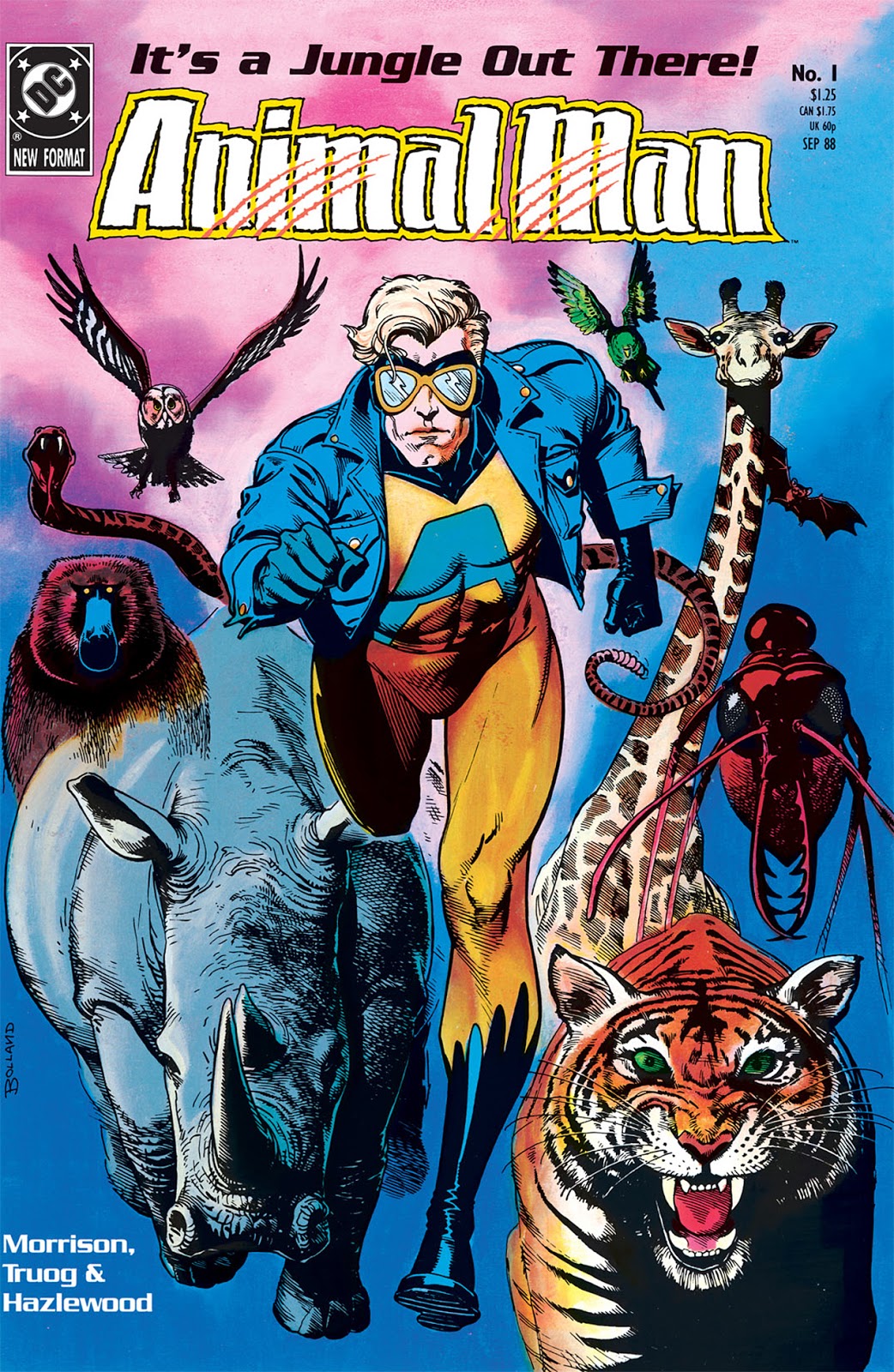 The Animal Man writer then stated, “The Lenny Bruce, George Carlin, Bob Wilson himself, all made a point of saying that words should not be given this kind of power because once they have this power, they can become fetishized and weaponized. If you de-power a word then it can’t be used to trigger other people in the same reliable way, but we’re just not in that phase, with the dislocated politics of culture right now.

“I think people got it right to take down some of these structures right now and perhaps it’s okay to retire certain radioactive, abusive terms as long as we make sure we’re creating new words in other areas,” Morrison added. 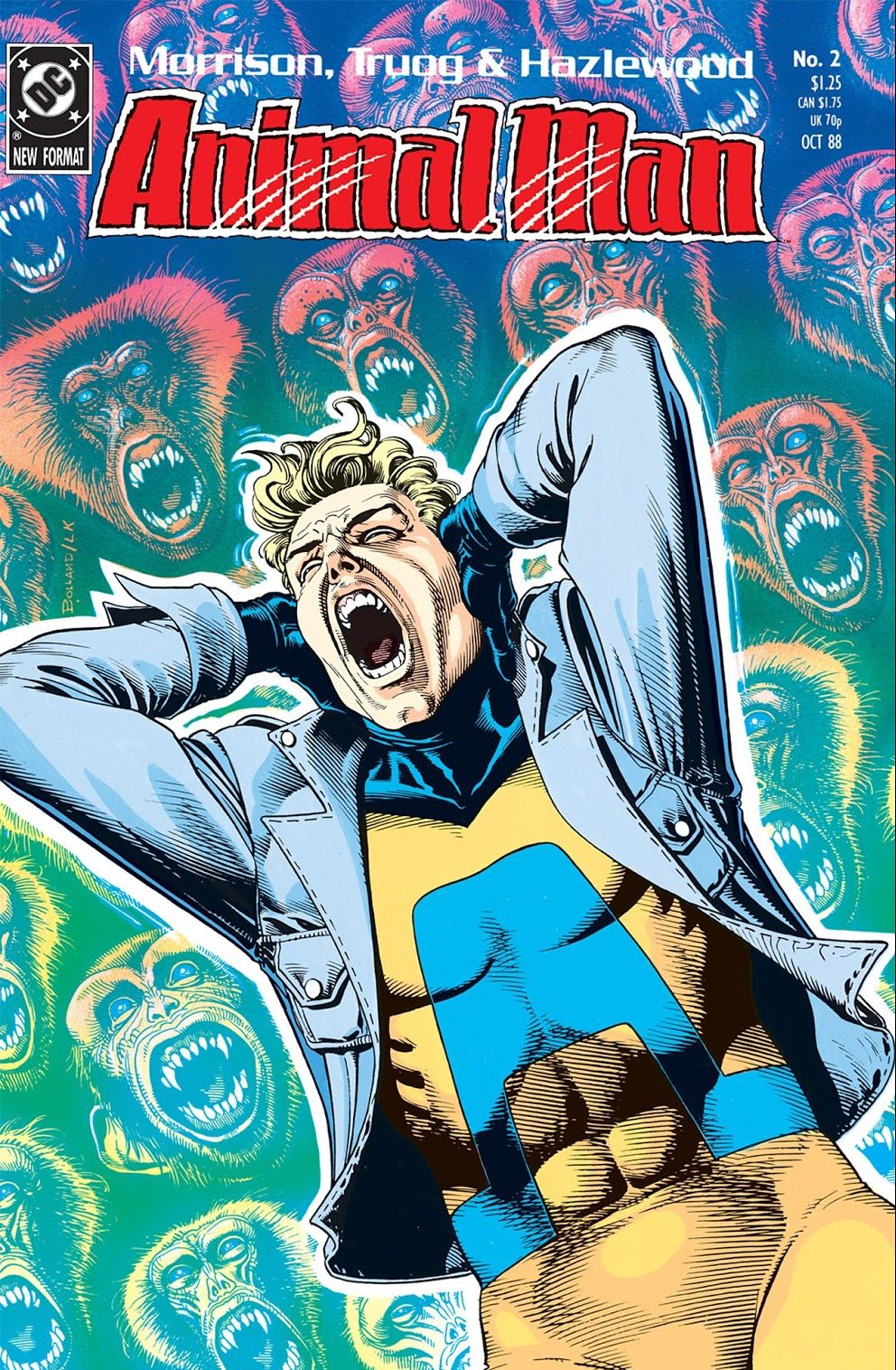 He then went on to claim that he’s been non-binary and gender queer since the age of 10.

Morrison explained, “As a for instance, when I was a kid there were no words to describe certain aspects of my own experience. I’ve been non-binary, cross-dressing, ‘gender queer’ since I was 10 years old, but the available terms for what I was doing and how I felt were few and far between.”

Related: Grant Morrison Opens Up On The Flash Script He Wrote With Ezra Miller

“We had ‘transsexual’ and ‘transvestite’ both of which sounded like DSM classifications rather than lifestyle choices! I didn’t want to be labelled as medical aberration because that’s not how it felt, nor was it something cut-and-dried and done. I didn’t want to ‘transition’ or embody my ‘female’ side exclusively, so I had no idea where I fit in,” he elaborated. 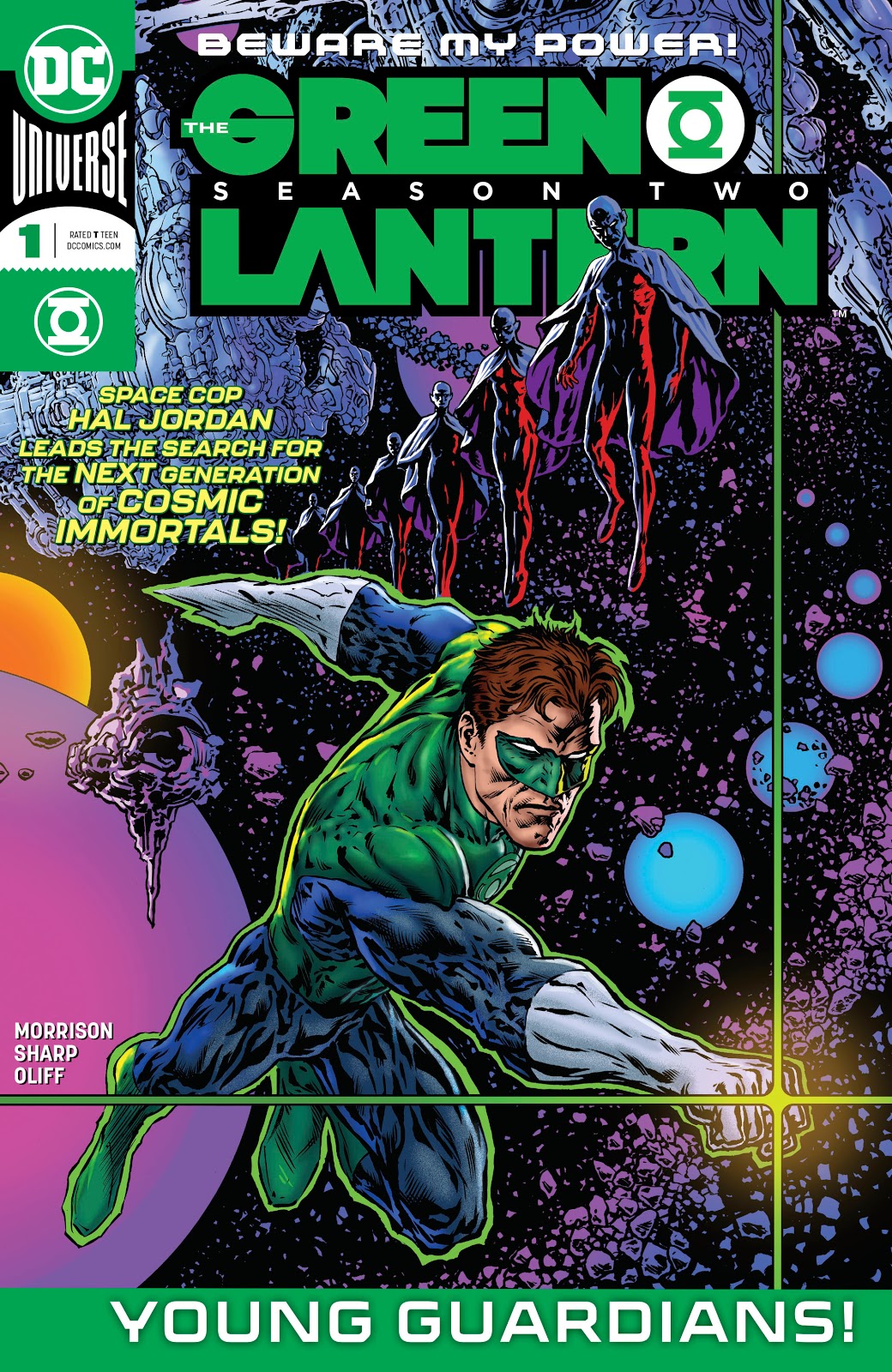 The Doom Patrol writer continued, “Terms like ‘genderqueer’ and ‘non-binary’ only came into vogue in the mid-90s. So kids like me had very limited ways of describing our attraction to drag and sexual ambiguity. Nowadays there’s this whole new vocabulary, allowing kids to figure out exactly where they sit on the ‘color wheel’ of gender and sexuality, so I think it’s OK to lose a few contentious words when you are creating new ones that offer a more finely-grained approach to experience.”

He concluded the question saying, “When we make the jump to a non-Roman-alphabet-based emoji language for purposes of radio telepathic communication, things will change once more.” 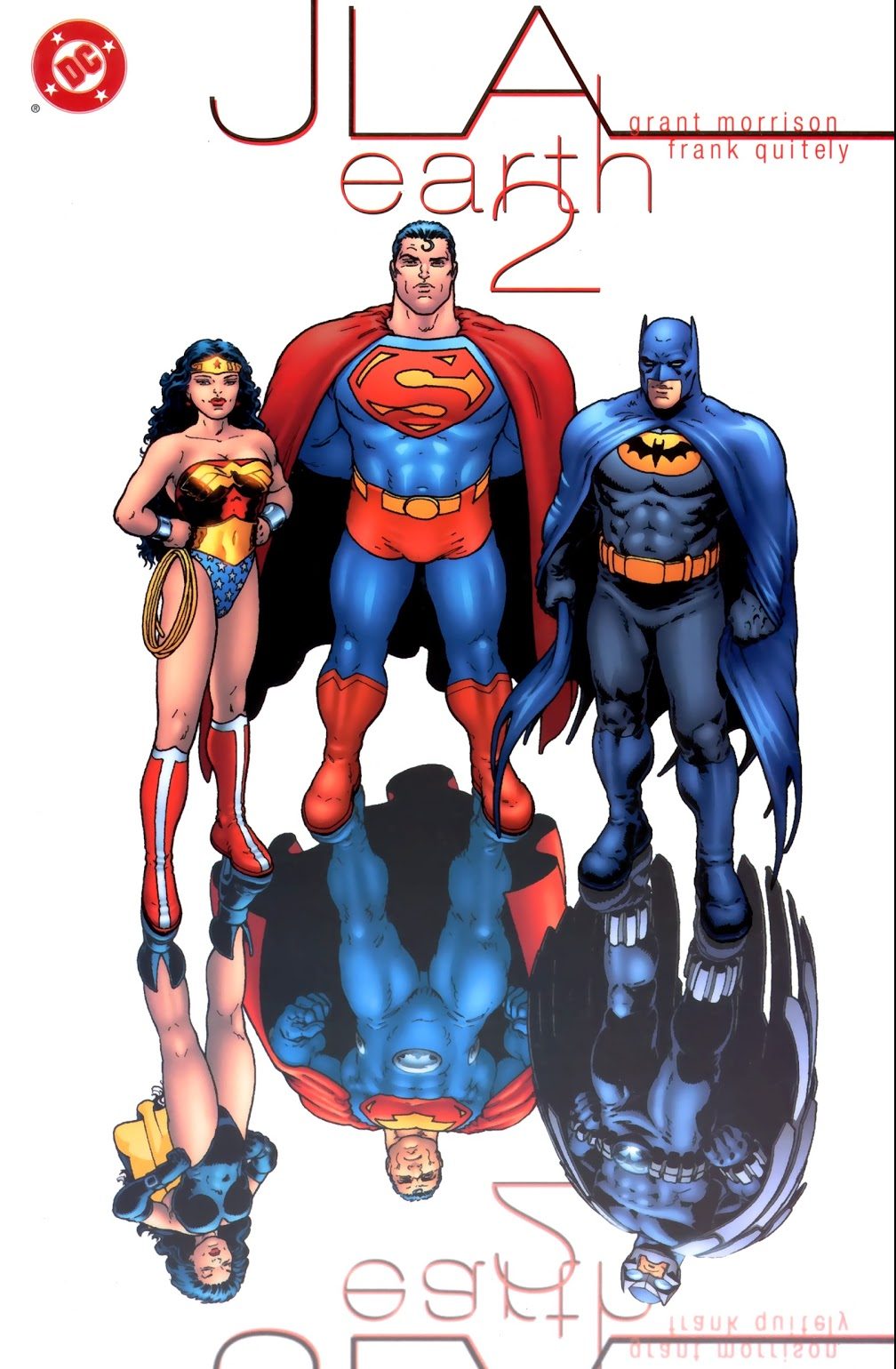 Not only would Morrison indicate that he’s been non-binary and genderqueer since the age of 10, but he would also respond to a comment from Mondo2000 about rising temperatures.

Mondo2000 stated, “It is a hot moment. Temperatures are rising, Artic ice caps are melting at an alarming rate, and people may be unconsciously registering all that, and doing a horrible job at it. Instead of dealing with one’s own sense of panic, constriction, and fear it looks like many people are just running hot.”

Morrison responded to this comment stating, “I feel like every word we say is now a potential indictment, you know. The last malignant thrashing of the passing Aeon of Osiris. The echoes of the Inquisition, accusations of ‘wrongthink’, the return of Original Sin, the demonic glee taken in any stumble or falter from the approved path seems almost mediaeval. It’s terrifying.” 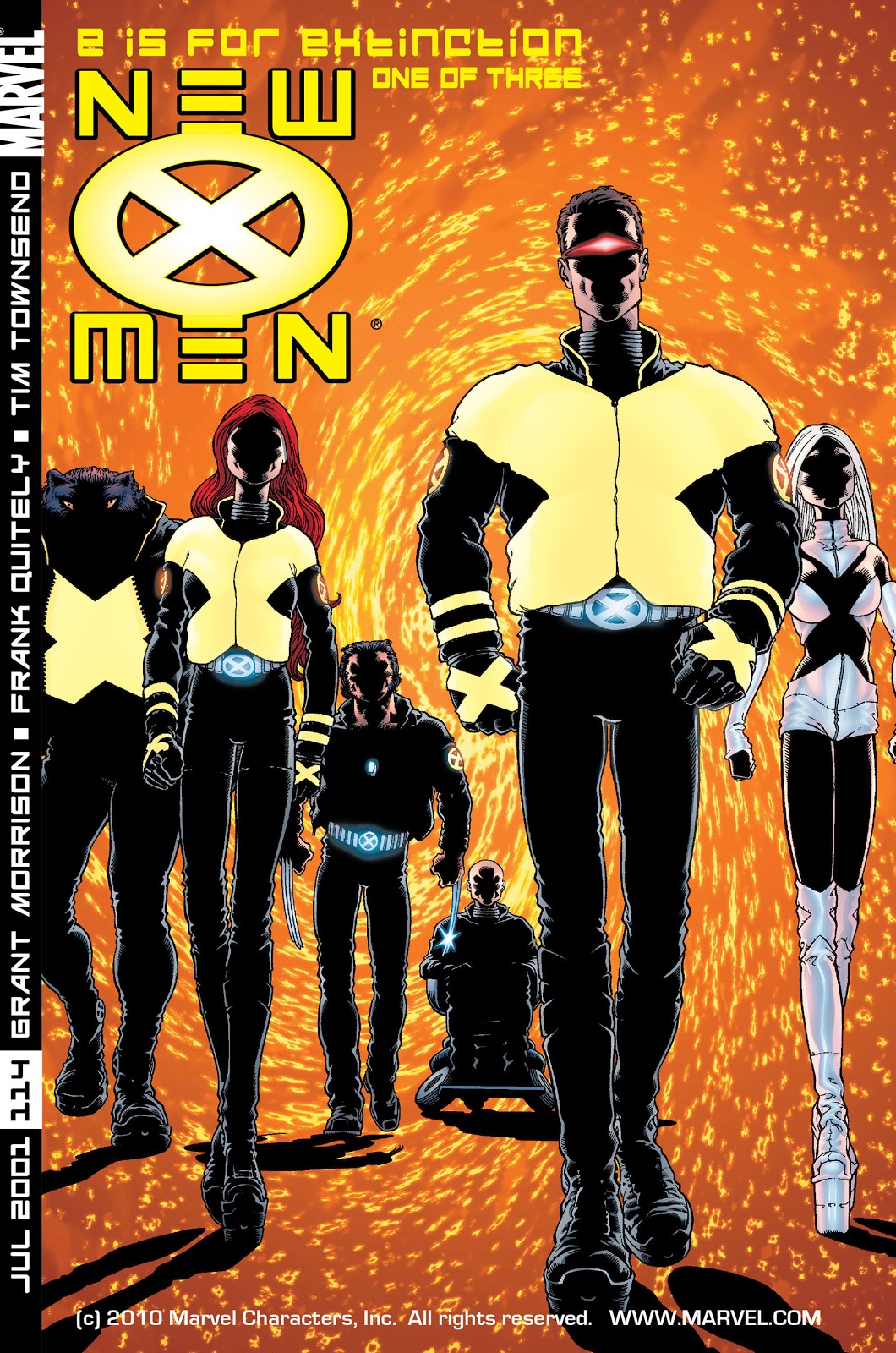 “The potential for misunderstanding is almost infinite and its almost fated that we will struggle to abide by rules that grow ever more authoritarian and specific every day. Again, all that feels to me like the last ferocious attempts at asserting its fading power by the Osiris energy of the last 2000 years, now gone rotten and unsustainable but trying harder to keep everything and everybody under increasingly deranged levels of control in every area of our lives,” he added.

What do you think of Morrison’s non-binary admission? Sound off in the comments below or let’s talk about it on social media!