Attack on Titan is nearing the finish line, as mangaka Hajime Isayama recently revealed that the series is “1 to 2%” away from its impending ending. 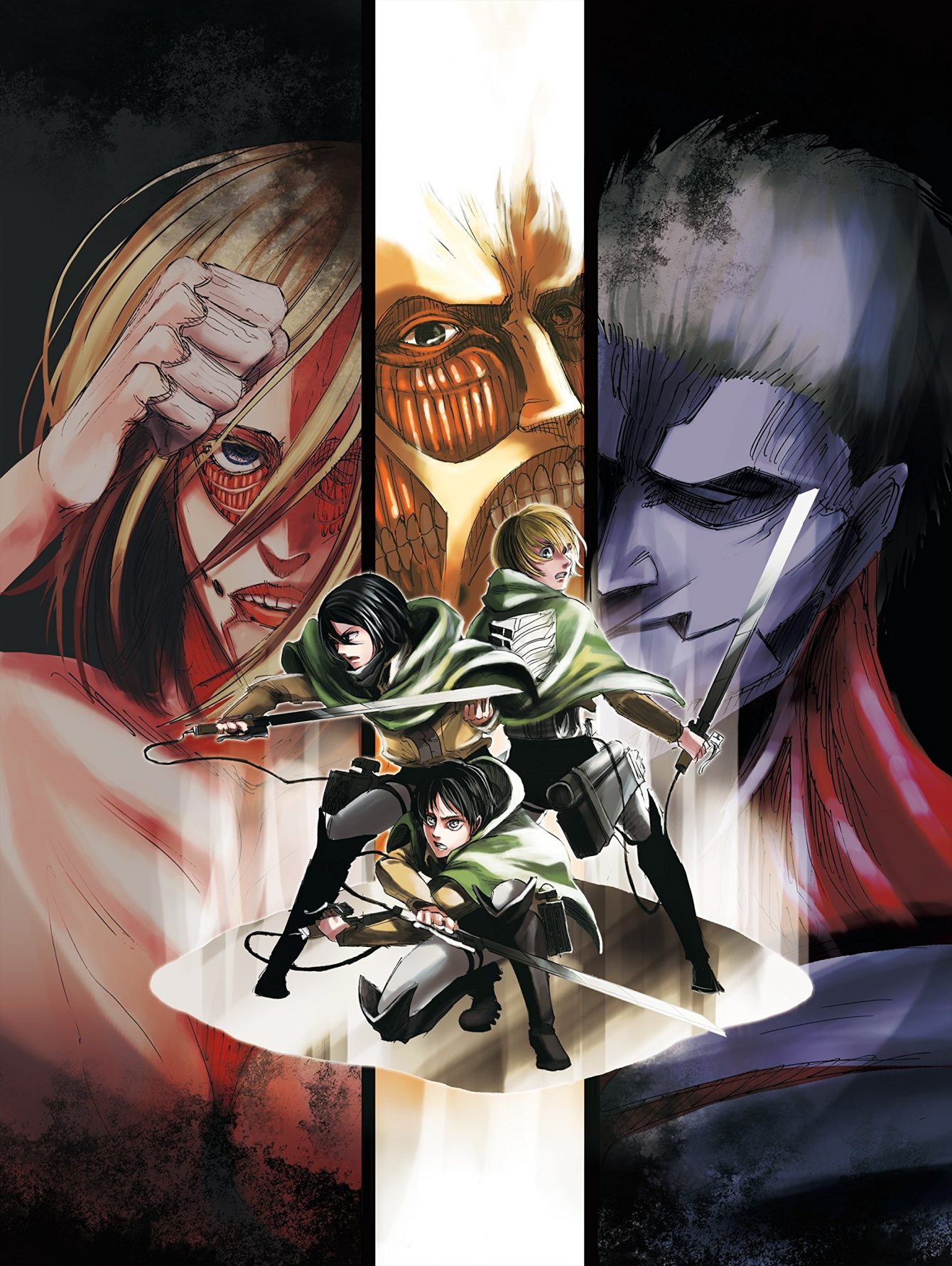 Isayama revealed the series’ progress while speaking to an audience in his hometown of Hita City, during a dedication ceremony for a statue of series protagonists Eren Yeager, Mikasa Ackerman, and Armin Arlert, erected in honor of the mangaka’s widely popular shonen manga.

“I wanted to help my hometown that nurtured my story,” said Isayama to the crowd, according to a translated report by Japanese outlet Nishinippon. “I would be happy if it could be an opportunity to get to know Oyama Town and Hita.” 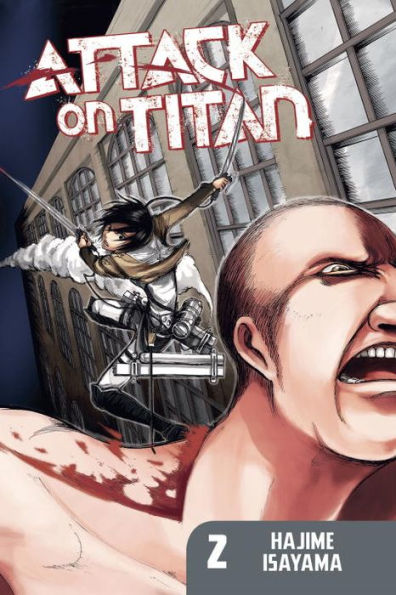 You can see the statue below.

After the mangaka spoke, he was publicly interviewed by his editor, wherein Isayama stated that he only has about ‘1 to 2%’ of the series left to be completed. 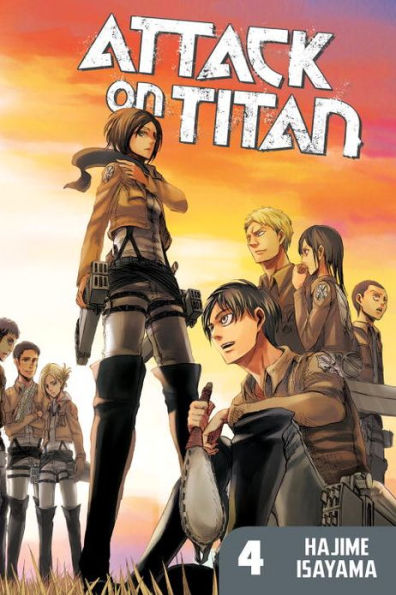 “Meetings like tsume shogi [a reference to a set of specific shogi problems in which players must finish a given scenario] are continuing,” said Isayama.

The statue, installed at the base of Oyama Dam serves as a grim recreation of the series’ signature protective walls.

The statue also received a plaque bearing the following dedication in both English and Japanese.

It begins, “Since beginning serialization in 2009, Attack on Titan has left an impact on people around the world. Oyama Town is the hometown of its creator, Hajime Isayama, as well as the place where he first had the idea for his story.” 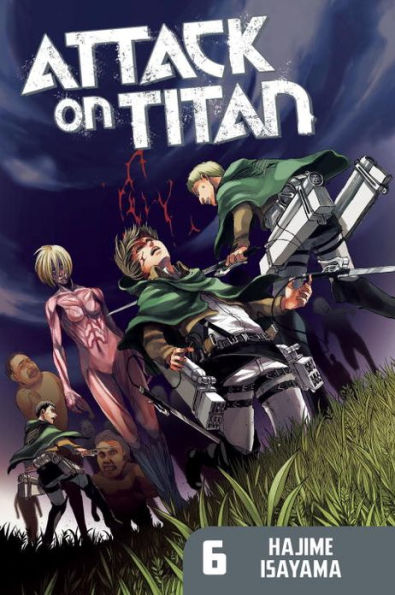 It continues, “In one scene of Attack on Titan’s first chapter, Eren, Mikasa, and Amin, childhood friends, look up at the Colossus Titan. This bronze statue is meant to recreate this scene, bringing fiction and reality together as one, and it was placed here thanks to a crowdfunding effort made up of many fans who shared a desire for the children and people of this place to have the courage needed to take on the unknown and overcome hardship.”

The plaque concludes, “Produced by the Hita Revitalization Council of Attackers. With support from the many fans who contributed to the crowdfunding effort.”

The final season of the Attack on Titan anime will begin its broadcast on December 7th, with the manga’s next chapter dropping soon after on December 9th.