A UK court has denied Johnny Depp’s initial appeal against an earlier verdict, which found that the description of the actor as a ‘wife-beater’ by The Sun, based solely on accusations made by ex-wife Amber Heard, did not constitute libel, and ordered him to pay for legal costs incurred by the tabloid newspaper throughout the trial.

According to UK-based news outlet The Times, Judge Nichols, who oversaw the original trial, dismissed Depp’s appeal application on the grounds that the judge himself did not consider it to have a “reasonable prospect of success”.

“The findings of fact by a first instance tribunal (particularly one, such as myself, who has heard oral evidence) are rarely open to challenge on appeal,” Judge Nichols elaborated. “In any event, I do not consider that the proposed grounds of appeal have a reasonable prospect of success (and that is also the case so far as the grounds of appeal suggest that I erred in principle or in law) and there is not some other compelling reason why permission to appeal should be granted.” 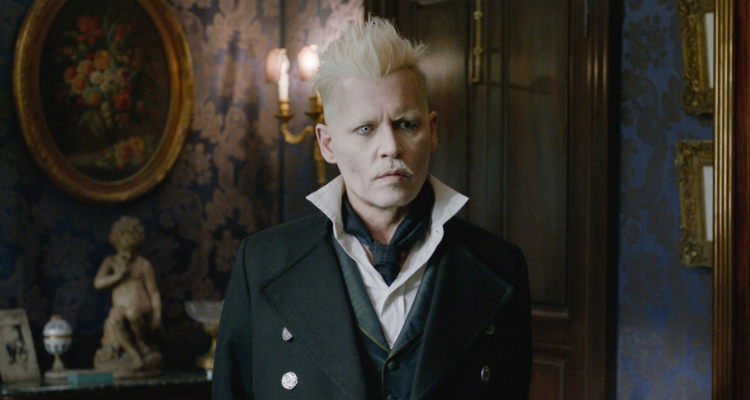 As a result of this denial, Depp has been ordered by Judge Nichols “to pay The Sun £520,000 towards its defence bill by December 7 and a further £108,235 by January 22,” and reimburse the tabloid for “the remainder of the legal bill”, in an amount to be determined “after a detailed assessment of the costs.”

Though the initial appeal was denied, Depp still has the option to bring his case directly before the Court of Appeals.

Bafflingly, in his original decision, Judge Nichols declared that “Seen in isolation, the evidence that Mr Depp assaulted Ms Heard on this occasion might not be sufficient. However, taken with the evidence as a whole, I find that it did occur.”

However, the legal battle between Depp and ex-wife Amber Heard is far from over, as the two are set to meet in a Fairfax, Virginia court on May 3, 2021, for the start of Depp’s defamation trial against the Aquaman star.

What do you make of this development? Let us know your opinion on social media or in the comments down below!