The Alita Army may have cause to rejoice, as a new rumor suggests that a prequel series to Alita: Battle Angel, the widely acclaimed live-action adaptation of the Japanese manga Gunnm, is currently in development for Disney Plus. 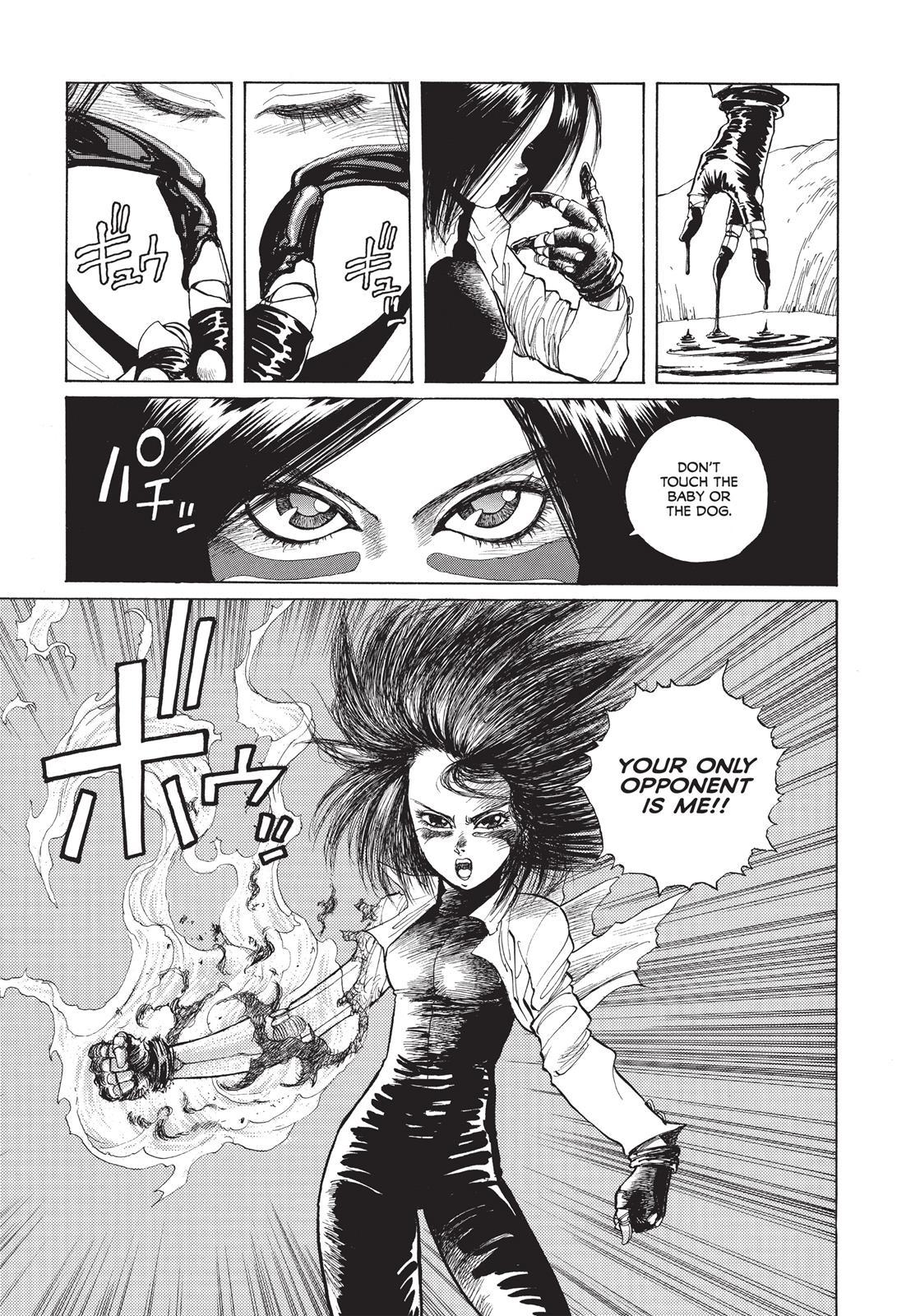 Related: Christoph Waltz On The Possibility Of An Alita: Battle Angel Sequel: “Maybe It Doesn’t Fit Into The Disneyfication”

This news comes from Edward Lauder, Editor of the UK-based pop-culture news outlet Small Screen, who claims that he has been “told by multiple sources with reported close links to Disney and 20th Century Studios that they are currently working on an Alita: Battle Angel prequel series which will be made for Disney Plus.”

According to Lauder, he was “told this a while back”, but “sat on it for a while because I wasn’t 100% convinced this source was genuine,” as “it was the first time [this source] had reached out to me.”

“I also wanted to wait and see if anyone else came to me with the same information,” he explains. “Well, recently two separate sources whom I trust did exactly that. They added that as it stands this will be a prequel series.”

Reportedly, Lauder’s two sources also confirmed “that Rodriguez and [Alita: Battle Angel producer] James Cameron will produce the series,” though simultaneously noted that, at the moment, it is “unclear whether Rodriguez will direct any of the episodes.” 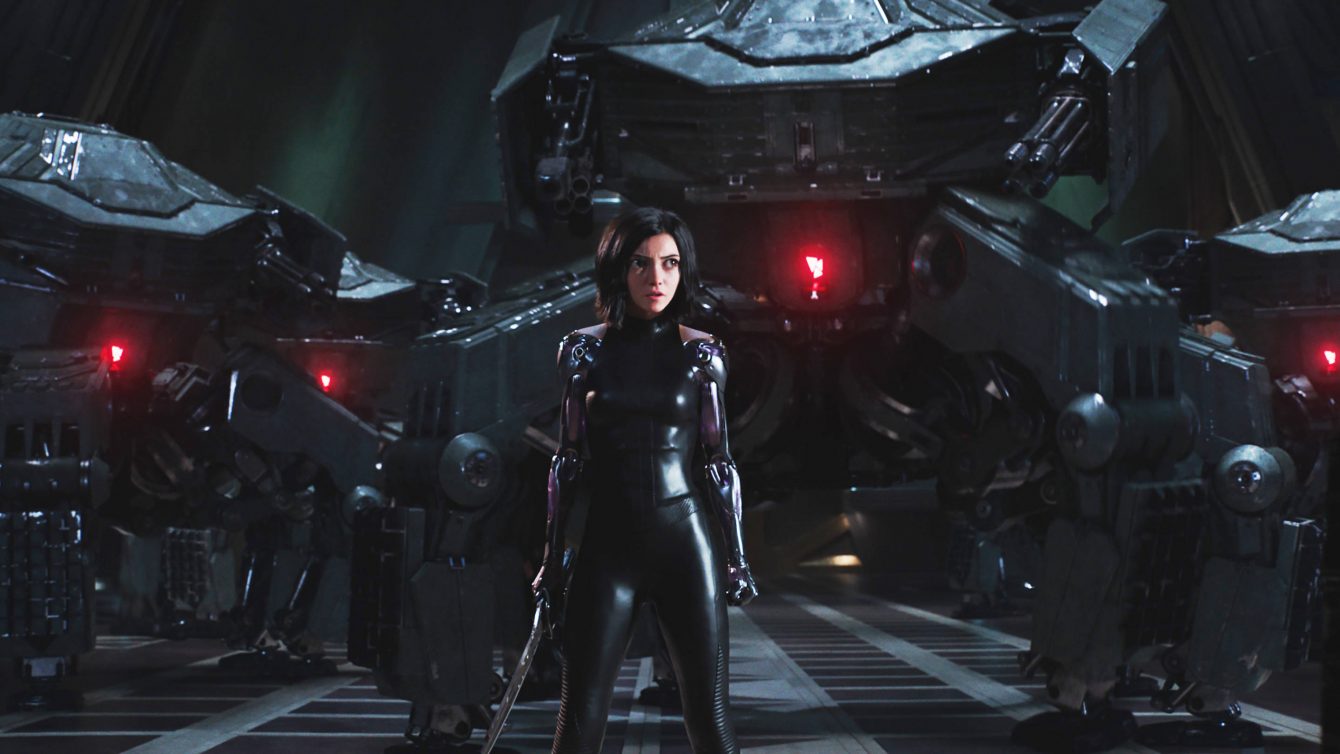 Last December, when asked about a potential sequel to the fan-favorite manga adaptation, producer Jon Landau told Cinemablend that he believed “[what] the Alita Army should do is keep peppering our family now at Disney and [let them know] how important it is to have another Alita movie and hopefully we’ll venture there one day.”

On the possibility that an Alita: Battle Angel sequel could head to one of the numerous streaming platforms currently available, producer Jon Landau told CinemaBlend that he and Cameron loved “the opportunities that streaming and these other avenues of distribution are offering people today” and “would love to get into those playgrounds and play in them, no matter what the title is.” 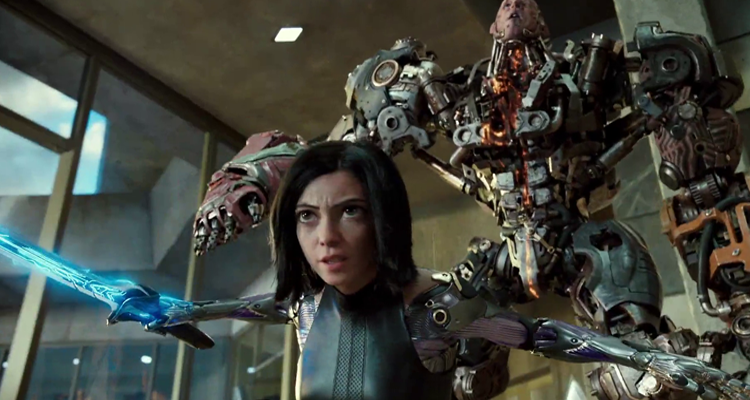 If this rumored prequel series truly does come to fruition, the role played by the film’s fandom, cannot be ignored, as the appropriately self-titled Alita Army have campaigned long and hard for any additional media, prequel, sequel, or otherwise, featuring the cyborg bounty hunter.

Despite regular attacks and accusations that the fandom was built specifically on misogynism and bigotry, due mainly to the Alita Army’s general distaste with the film’s main box office competitor, the simultaneously released Captain Marvel, the fandom has fought to ensure their interest in Alita: Battle Angel was known to the powers that be, regularly producing fanart and cosplay, trending hashtags, and even flying a banner reading “#AlitaSequel #AlitaArmy” over the 2020 Oscars ceremony. 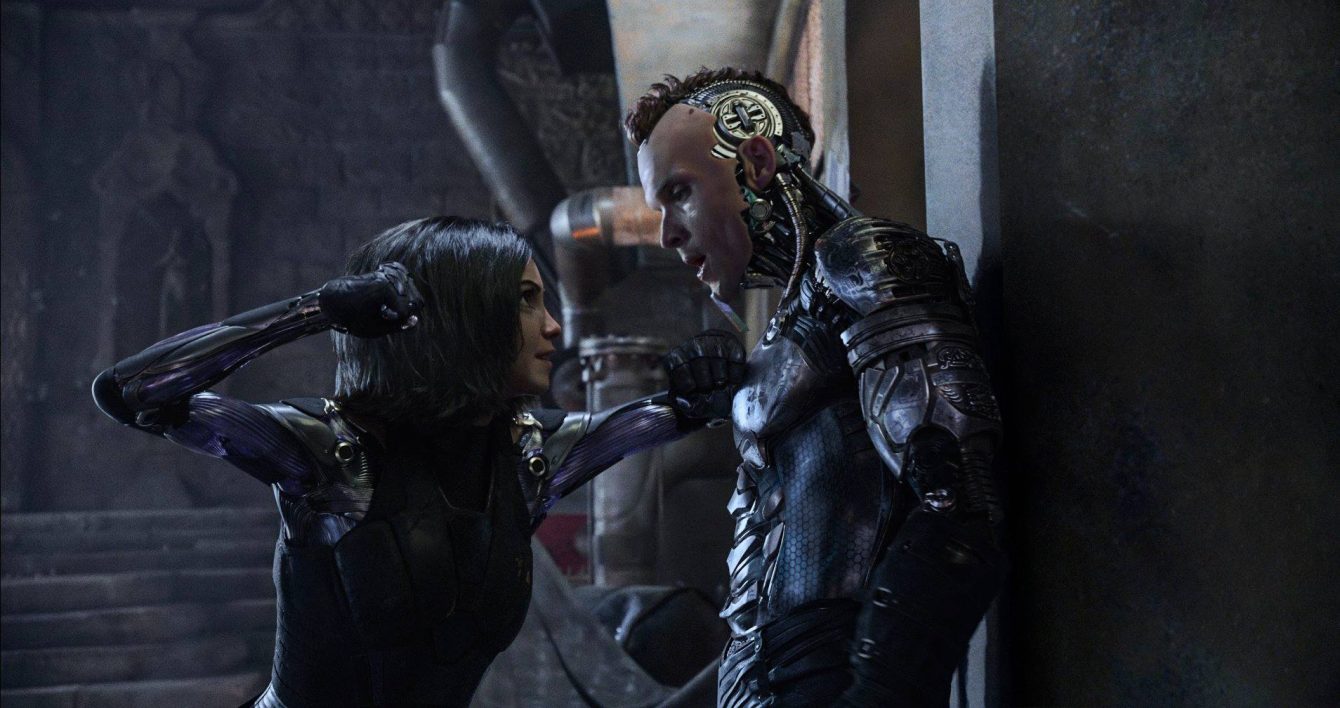 As of writing, Lauder’s sources have not provided any details on the supposed plot of this prequel, nor which manga stories, if any, the series would take inspiration from.

What do you make of this rumor? Would you be excited to see an Alita prequel? Let us know your thoughts on social media or in the comments down below!