A Taiwanese woman is facing a lawsuit from her now ex-boyfriend after she reportedly threw away the man’s entire collection of Demon Slayer’s Nezuko Kamado figures while he was out of town. 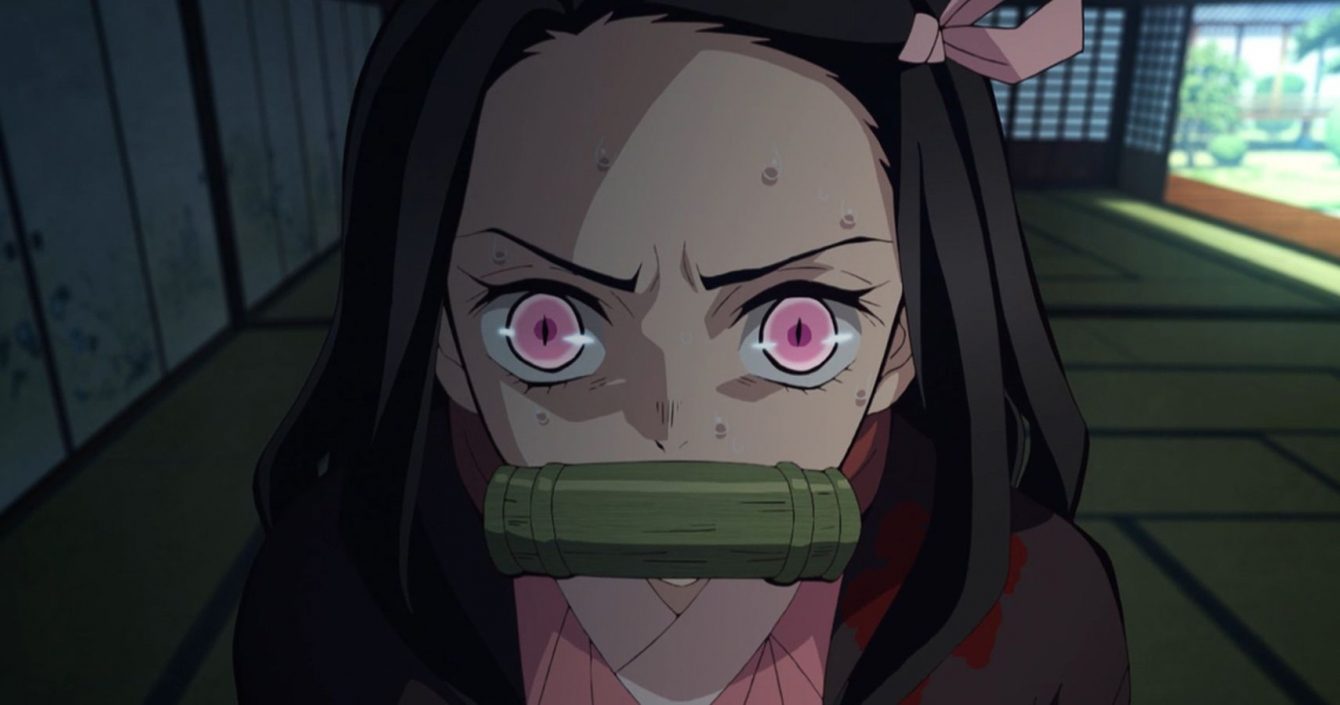 According to a post shared by the man to a Taiwanese Facebook group, the relationship between the two reached a boiling point after he returned home following an out of town trip only to discover that the woman had thrown out his entire collection of Nezuko figures, which he states was worth nearly “hundreds of thousands” of (presumably) New Taiwan Dollars.

The man notes that he “called the cleaning team” after discovering the figures’ removal, only to be informed by the garbage collection company that “all the trash from yesterday [had already] been burned.” 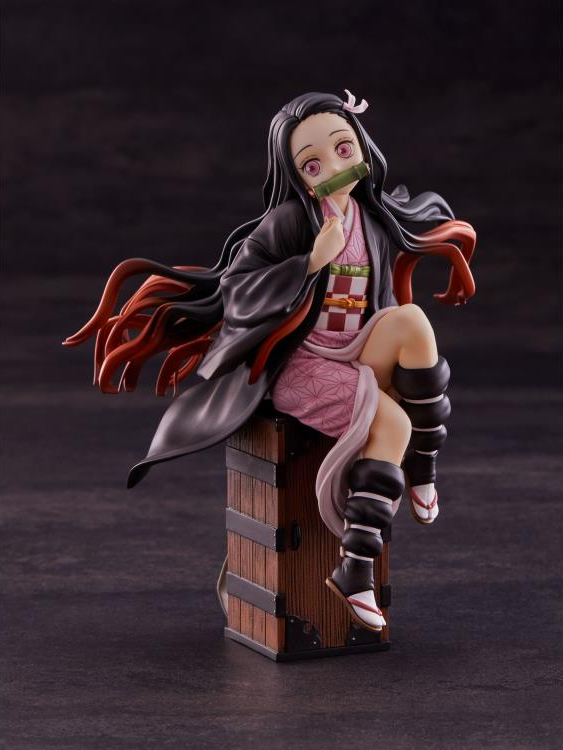 The Taiwanese otaku further claimed that his ex-girlfriend made such a destructive choice because she disapproved of his love of anime, a fact that the man found hypocritical in the face of her own obsession with Korean drama programs and pop bands.

Her opposition to his anime fandom was so extreme, in fact, that the man alleges she prevented him from seeing Demon Slayer: Kimetsu no Yaiba the Movie: Mugen Train when it premiered in theaters. 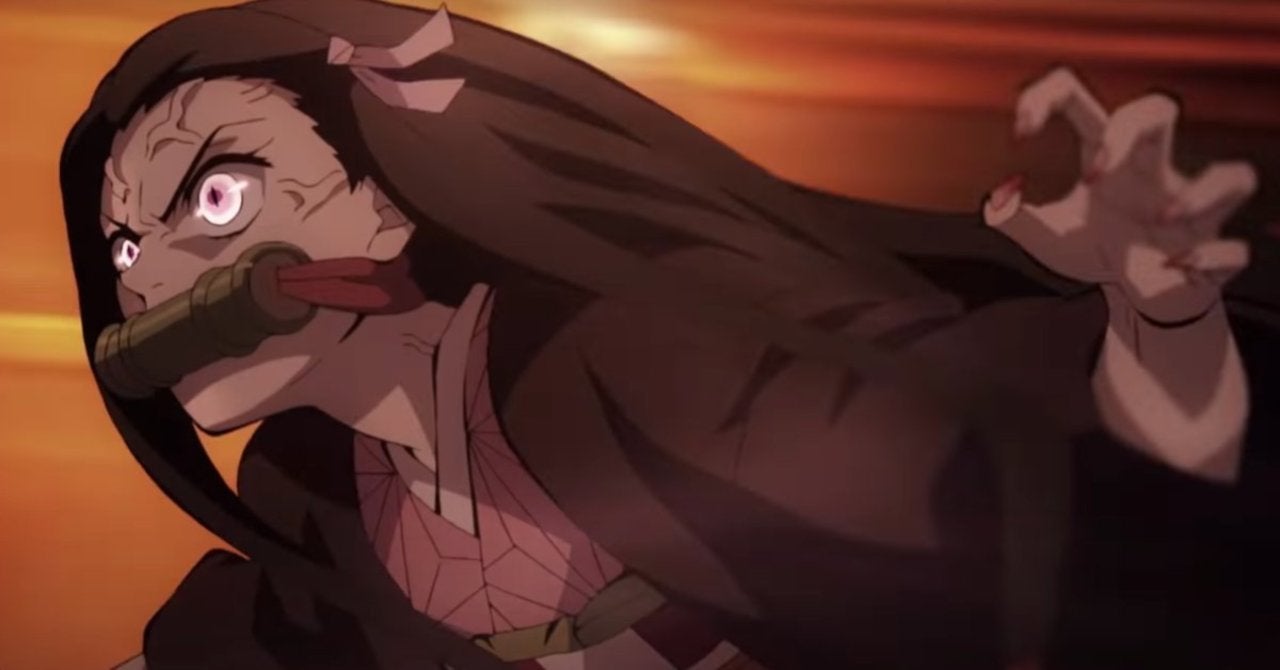 “I didn’t care that you watched Korean dramas and swooning after the stars all the time, is it that difficult to just respect each others’ preferences?” the man rhetorically asked in his post. ““To think that I actually hid my preferences back then just to get your approval. I was so stupid.”

This incident unsurprisingly led to the man ending their relationship, which in turn prompted the ex-girlfriend to insultingly share her opinion that “You otakus love that trash too much and it’s ridiculous.” 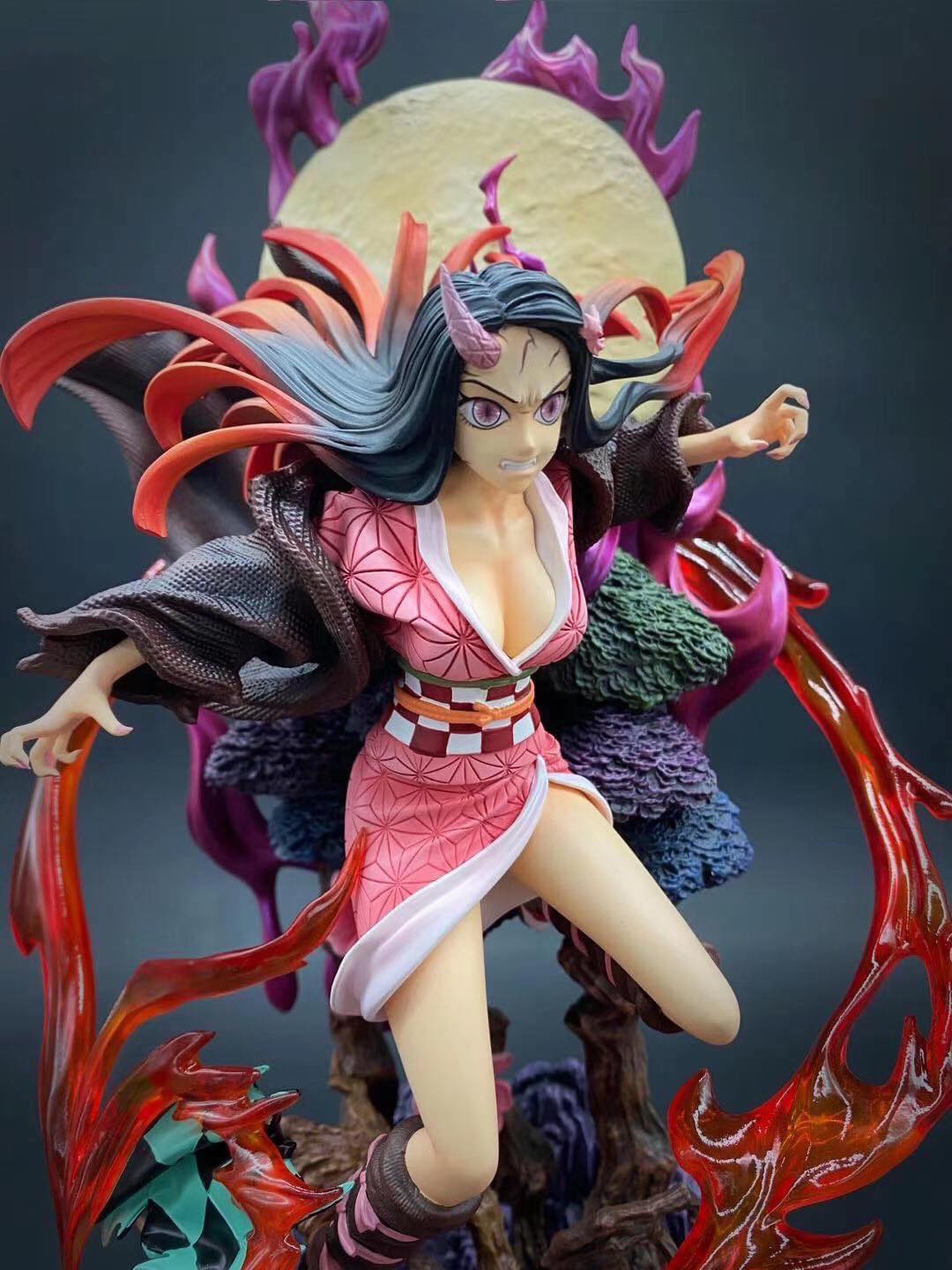 However, not content to let his prized collection go unavenged, the man concluded his Facebook post by announcing that he intended to sue his ex-girlfriend in order to receive compensation for its destruction.

“Open the internet to see how much the figures you lost are worth,” he said. “And then just wait to go to court to take care of this.” 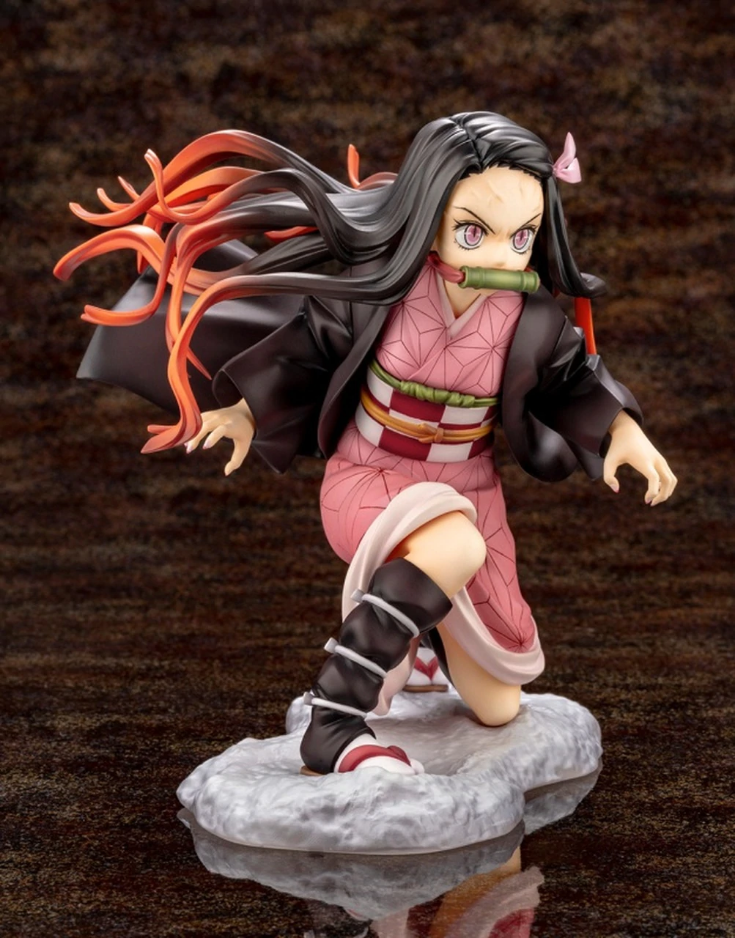 What do you make of this needless moment of destruction? Is there a better way this could have been handled? Let us know your thoughts on social media or in the comments down below!