Elliot Page, the Oscar-nominated Umbrella Academy and X-Men franchise actor formerly known as Ellen Page, has announced that he now identifies as a transgender male. 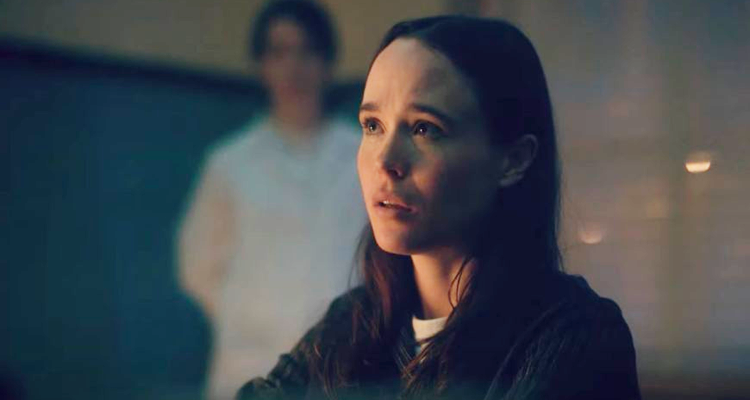 Page revealed his newly accepted identity in a December 1st Instagram post, informing his followers “that I am trans, my pronouns are he/they and my name is Elliot” and noting how he feels “lucky to be writing this. To be here. To have arrived at this place in my life.”

“I feel overwhelming gratitude for the incredible people who have supported me along this journey,” wrote Page. “I can’t begin to express how remarkable it feels to finally love who I am enough to pursue my authentic self. I’ve been endlessly inspired by so many in the trans community. Thank you for your courage, your generosity and ceaselessly working to make this world a more inclusive and compassionate place.”

“I will offer whatever support I can and continue to strive for a more loving and equal society,” he added. 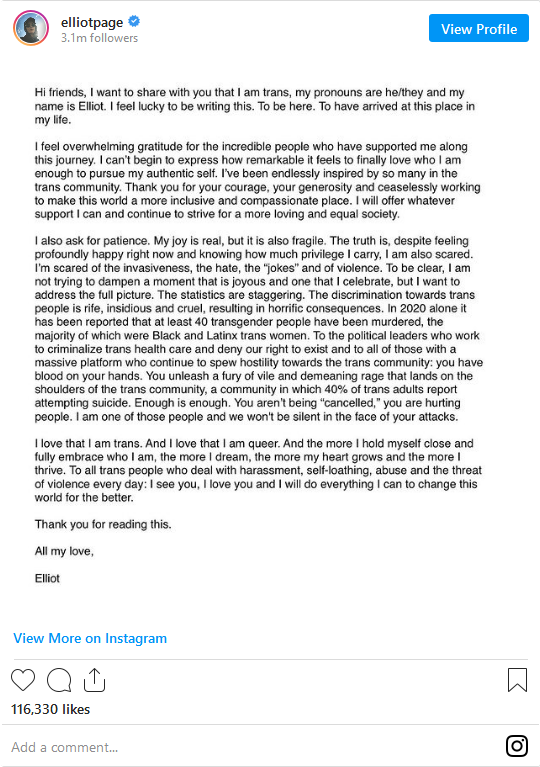 However, Page’s coming out was not entirely positive, as the actor noted that “the truth is, despite feeling profoundly happy right now and knowing how much privilege I carry, I am also scared,” and explained that he was “scared of the invasiveness, the hate, the ‘jokes’ and of violence.”

“To be clear, I am not trying to dampen a moment that is joyous and one that I celebrate, but I want to address the full picture,” he clarified. “The statistics are staggering. The discrimination towards trans people is rife, insidious and cruel, resulting in horrific consequences. In 2020 alone it has been reported that at least 40 transgender people have been murdered, the majority of which were Black and Latinx trans women.” 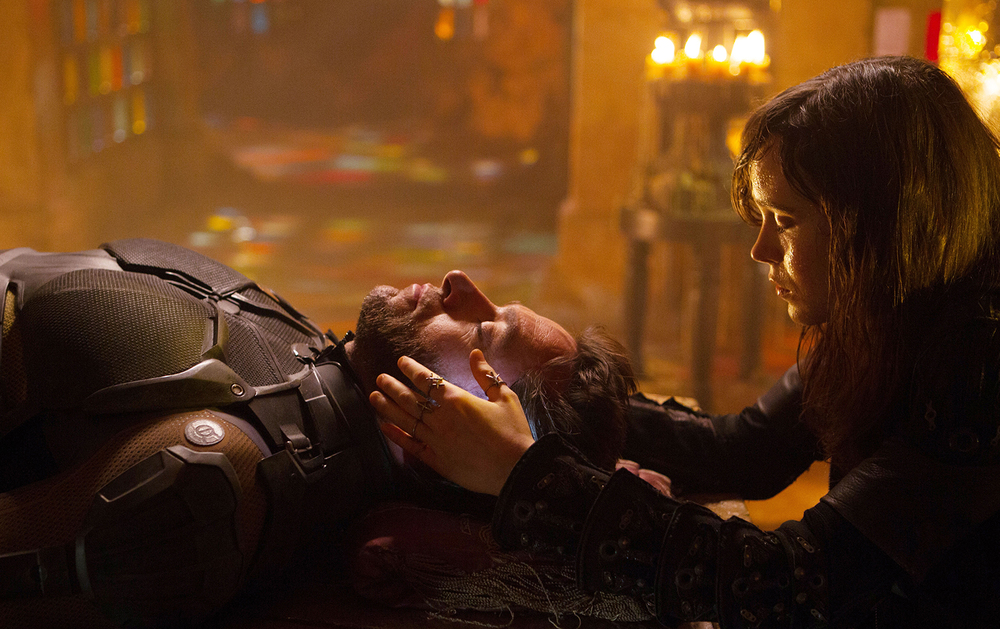 Page then condemned “political leaders who work to criminalize trans health care and deny our rights to exist” as well as “those with a massive platform who continue to spew hostility towards the trans community.”

Page then claimed they “have blood on their hands” due to how they “unleash a fury of violence and demeaning rage that lands on the shoulders of the trans community, a community in which 40% of trans adult report attempting suicide.”

“Enough is enough,” declared Page. “You aren’t being ‘cancelled’, you are hurting people. I am one of those people and we won’t be silent in the face of your attacks.” 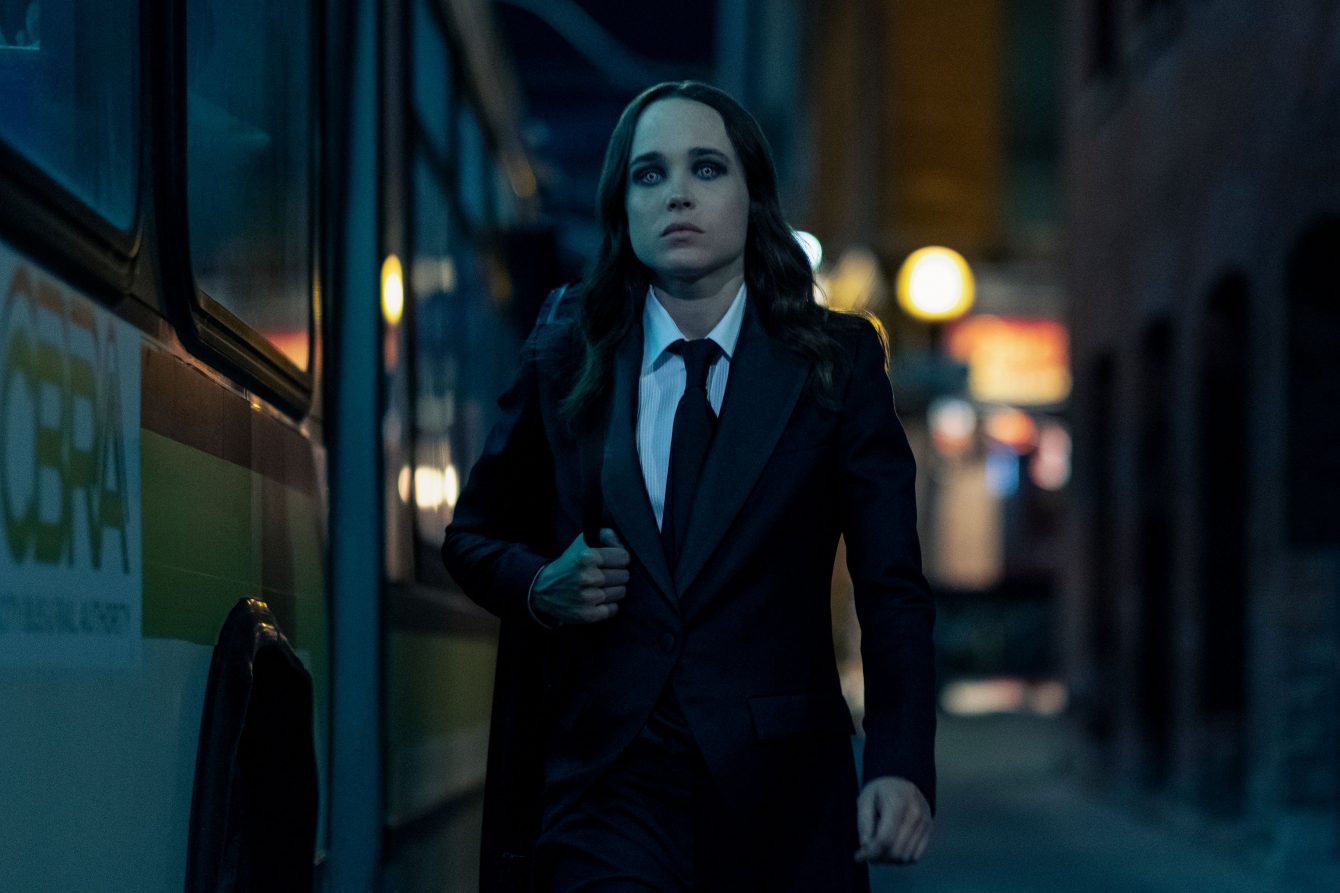 Page then reaffirmed that he loves that is he both “trans” and “queer,” sharing how “the more I hold myself close and fully embrace who I am, the more I dream, the more my heart grows and the more I thrive.”

“To all the trans people who deal with harassment, self-loathing, abuse and the threat of violence every day: I see you,” he concluded. “I love you and I will do everything I can to change this world for the better.”

“Elliot Page has given us fantastic characters on-screen, and has been an outspoken advocate for all LGBTQ people,” said GLAAD Director of Transgender Media Nick Adams, following Page’s announcement. ”

He will now be an inspiration to countless trans and non-binary people. All transgender people deserve the chance to be ourselves and to be accepted for who we are. We celebrate the remarkable Elliot Page today,” Adams added.

Prior to his change in identity, Page was one of the most visible LGBT actors and activists in Hollywood, as seen in his previous criticism of Avengers: Endgame star Chris Pratt for his attendance of a Church that did not explicitly accept gay lifestyles and his unabashed claim that he “had no reason to doubt Jussie [Smollet] amid the former Empire actor’s staged hate crime scandal due to his identity as a gay man, though Page did admit that “if this situation was staged, it could make victims even more reluctant to report these crimes.” 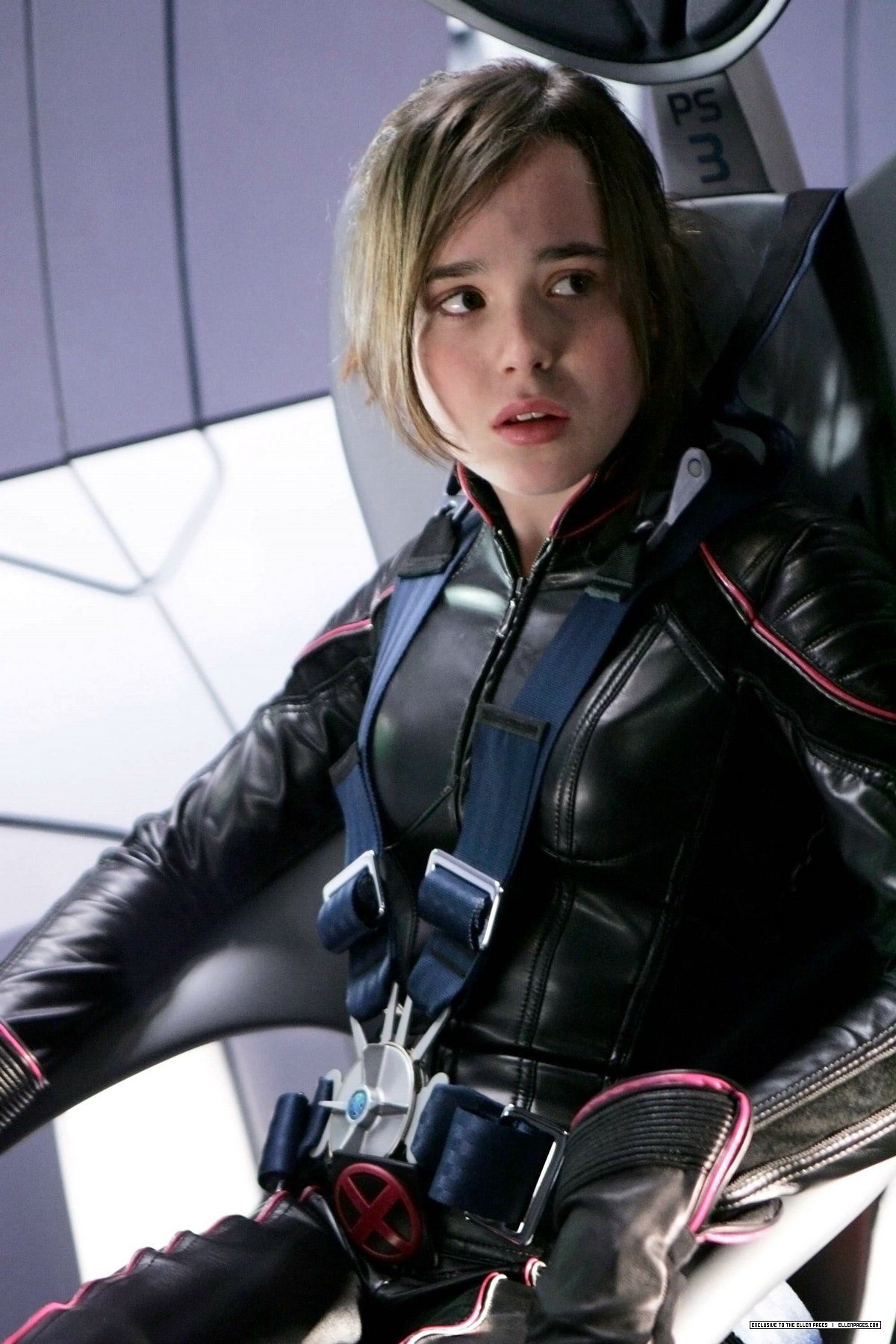 What do you make of Page’s announcement? Let us know your thoughts on social media or in the comments down below.