A new rumor regarding The Mandalorian details that Boba Fett’s Slave I space ship will make an appearance in either Season 2 or Season 3.

The rumor comes from Making Star Wars who claim, “For Star Wars: The Mandalorian second season, a cockpit for Slave 1 was created. The cockpit was specifically made during the second season, I’m told.”

However, it’s possible this alleged cockpit creation could also be repurposed for a Boba Fett spin-off series.

Deadline reported back in early November that there are rumors of a Boba Fett miniseries in development and that it could go into production before Season 3 of The Mandalorian. 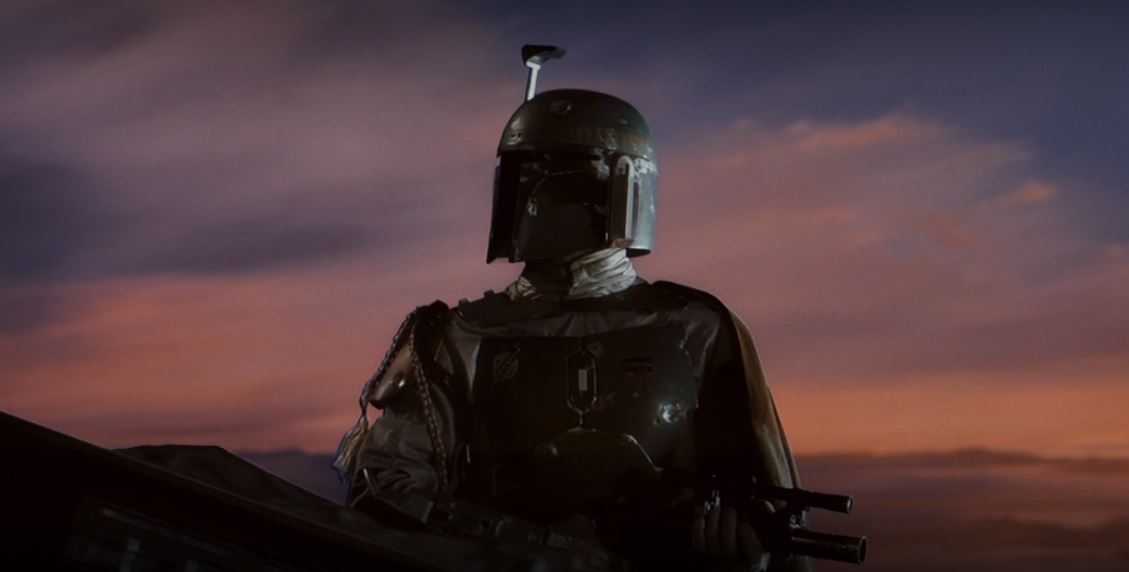 Rumors about Boba Fett have been circling The Mandalorian for most of this year. Back in May, The Hollywood Reporter claimed that Boba Fett would make an appearance in the show for Season 2.

They reported at the time, “Sources say Morrison will play Boba Fett, the famed  bounty hunter who first appeared on the big screen 1980’s Star Wars: The Empire Strikes Back and who seemingly died in 1983’s Return of the Jedi as he fell into a sarlacc pit.”

As they note, the actor who played Jango Fett, Temeura Morrison, is rumored to take on the role of Boba Fett. The actor did appear in the first episode of The Mandalorian, but whether or not he was playing Boba Fett was left a mystery.

In Attack of the Clones, it was revealed that Jango Fett was the clone template for the Grand Army of the Republic. However, one of his conditions for becoming the clone template was that he could raise one of the clones as his own son. That son was Boba Fett.

So the most predominant theories surrounding the the character we saw at the end of The Mandalorian are either Boba Fett or possibly a clone.

Not only have there been rumors about Boba Fett appearing in The Mandalorian, but another rumor also indicated that a Boba Fett project was in the works for Disney Plus. That rumor came from FandomWire’s Andy Signore. 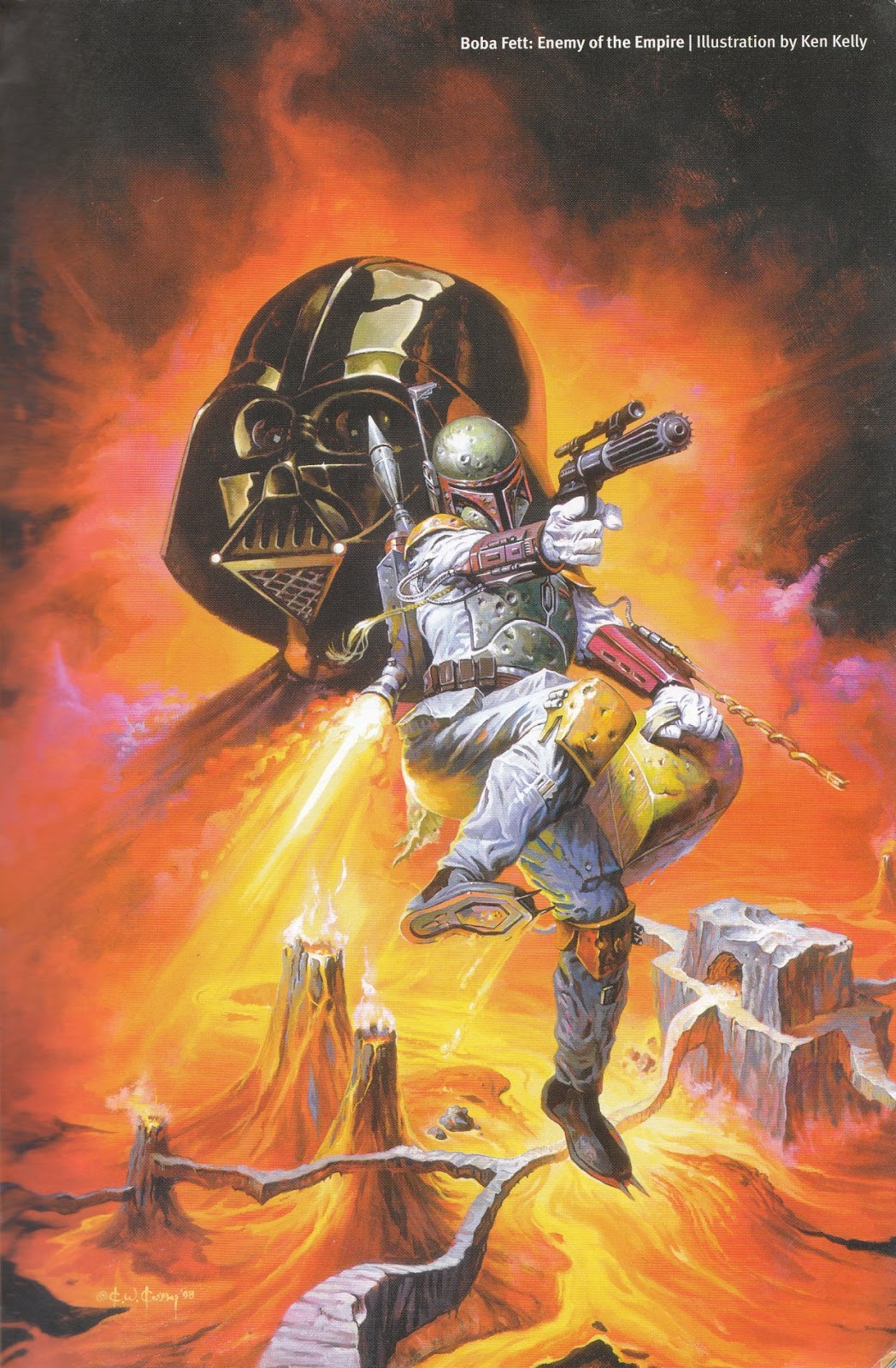 Signore reported, “We can exclusively confirm that even more Boba Fett is in the works.” No details on what this project entailed other than it was focused on Boba Fett were revealed. However, given Deadline’s latest rumor it appears it have evolved into a miniseries.

Before all of these rumors, Lucasfilm did actually have a Boba Fett movie in the works with a three-act pitch from director Josh Trank as well as creative details from James Mangold’s cancelled Boba Fett movie. 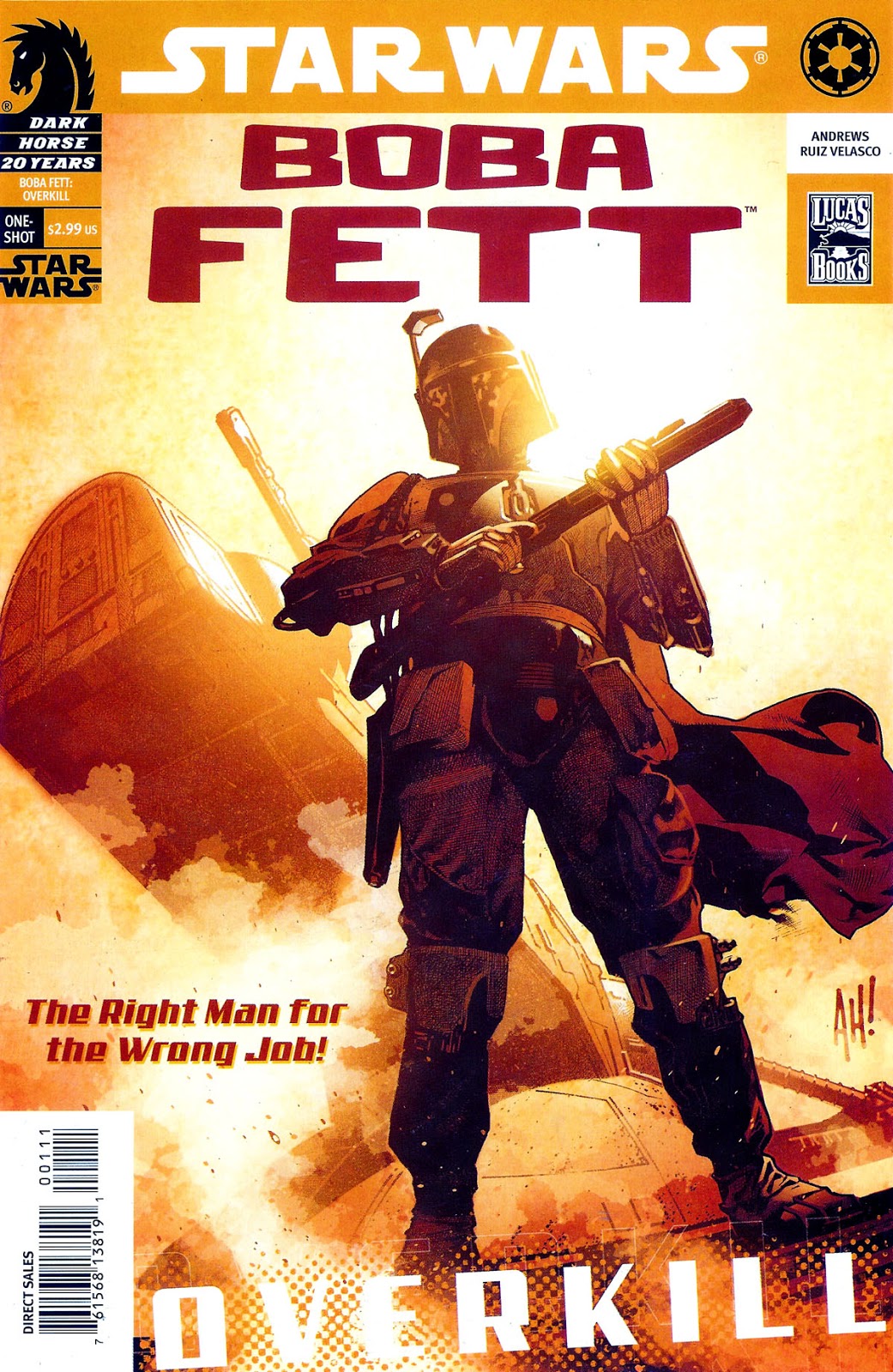 Not only are there rumors about the return of Slave I, but Making Star Wars also reports that the N-1 starfighter or the Naboo starfighter from The Phantom Menace will make a return in The Mandalorian Season 3.

They claim, “My favorite bit of information is that a Naboo N-1 Starfighter has been reconstructed for The Mandalorian’s third season.” 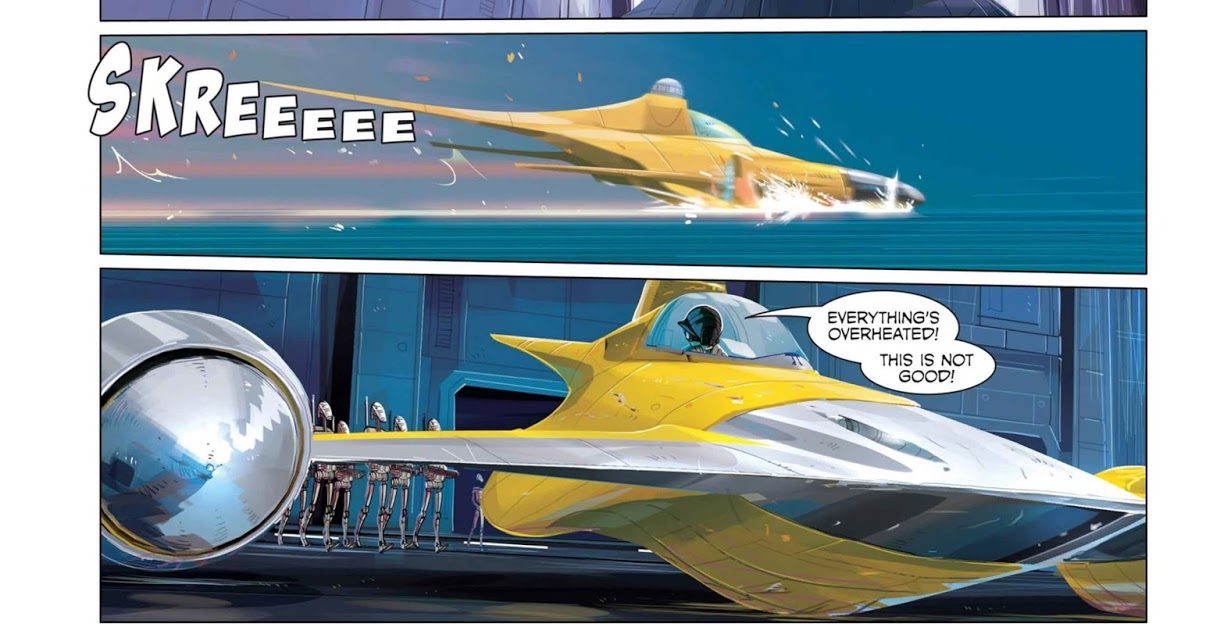 Along with the Naboo starfighter, the rumor also details that the show will introduce “Vespa” scooter type speeders. They reportedly “come in green and blue with chrome trim. They are not dirty or ‘lived-in’ at all.”

What do you make of this latest rumor for The Mandalorian? Are you interested in seeing the return of Slave I and the Naboo starfighter? Do you think the show will make a return to Naboo for Season 3?