Despite the organization’s proposed goal of helping alleged victims of sexual harassment, public records have shown that the majority of donations made to the’#metoo’ based charity Time’s Up instead went to paying the salaries of their executives. 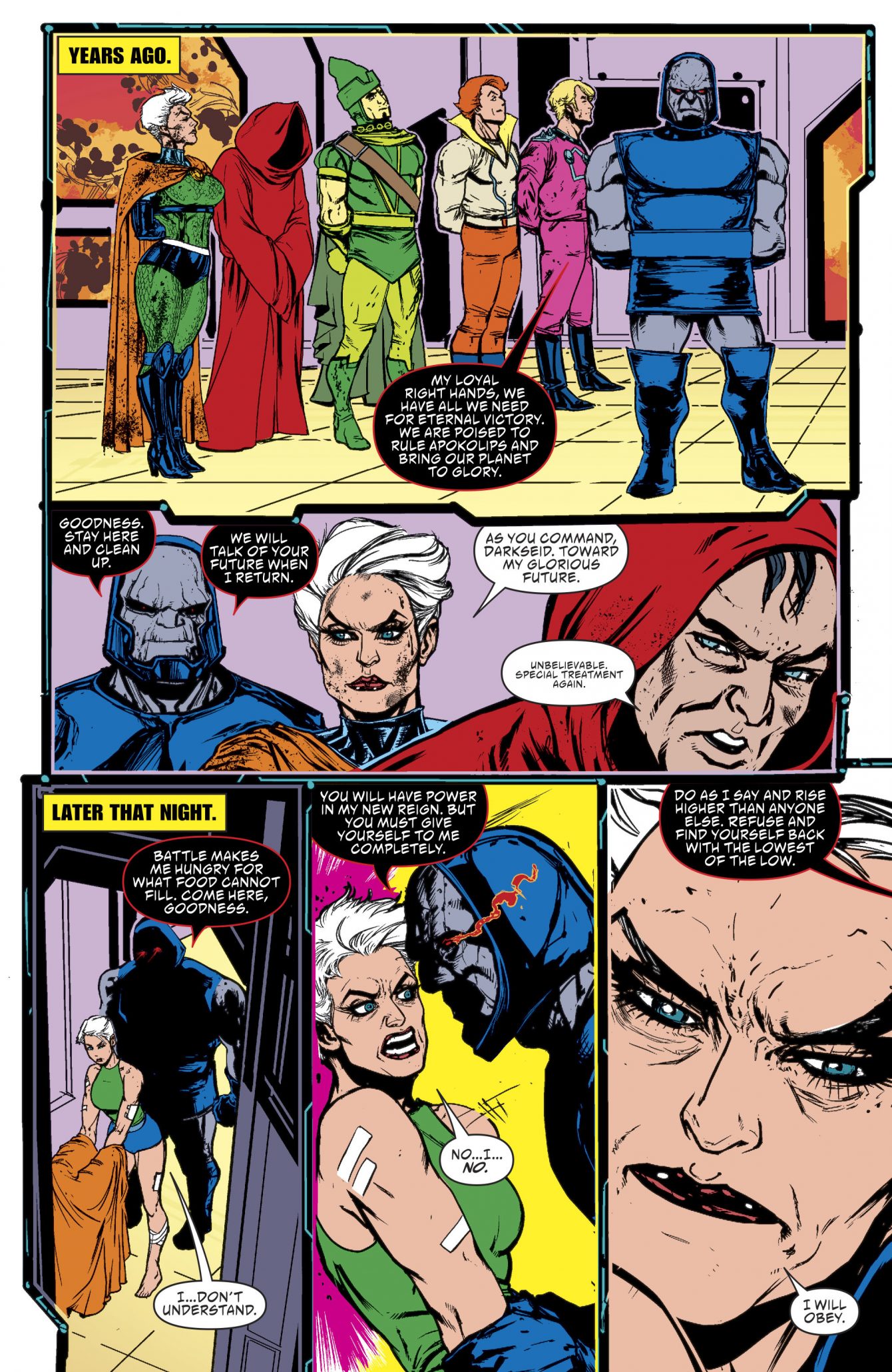 According to the records, first obtained and reported on by the New York Post, the organization spent millions of dollars on personal salaries, lavish events, and other expenses related to boosting the prestige of the movement rather than helping those they claimed to fight for. 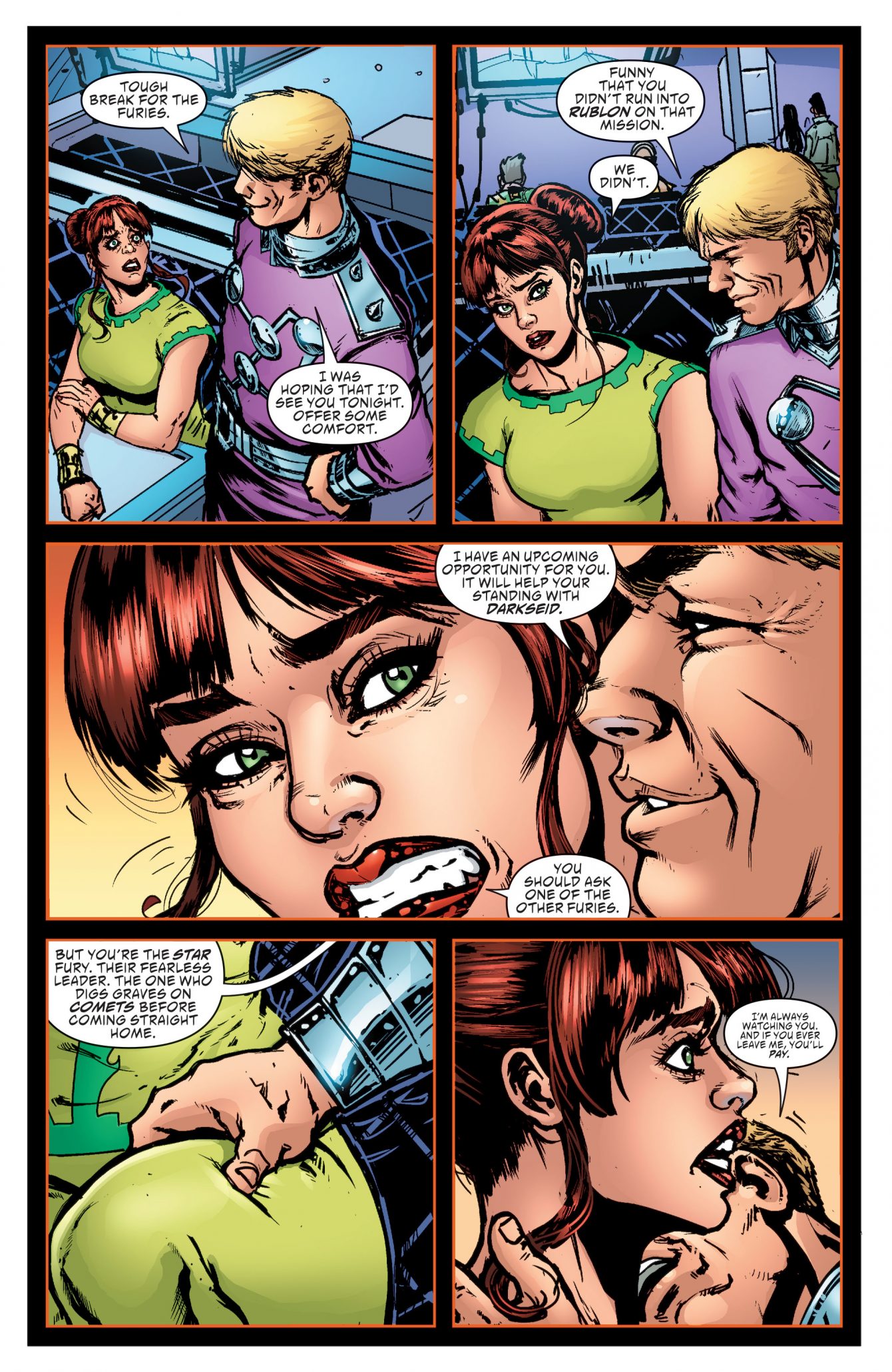 The organization’s lobbying arm, ‘Time’s Up Now’, spent  $157,155 to host conferences “designed to build community and spark critical conversations about gender equity,” and “co-sponsored a retreat at the Ojai Valley Inn, a luxury resort and spa north of Los Angeles,” though no figure is given for this event’s costs. 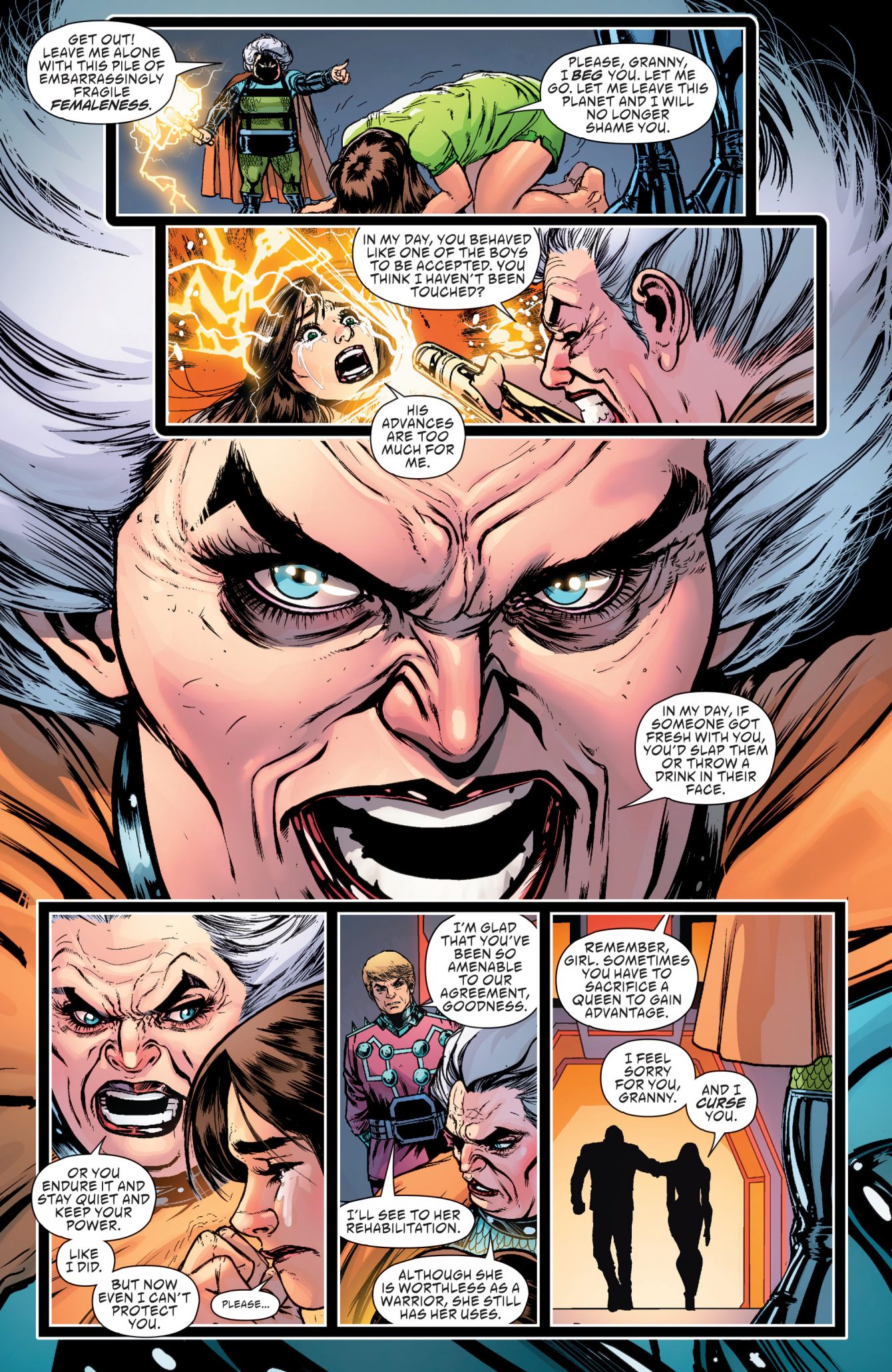 In 2018, despite their role in its founding and shared name, the organization itself donated only $132,575, with an additional $179,426 coming from its lobbying arm, to the Time’s Up Legal Defense Fund, which offers support to “individuals who’ve experienced sexual harassment or retaliation at work to come forward to seek justice.”

Given that tax filings show the The National Women’s Law Center operated fund spent “1,747,635 to help “3,000 individuals” in its first six months in 2018”, as pointed out by the Post, this means that “the lion’s share of the defense fund money came from outside grants made to the Law Center.” 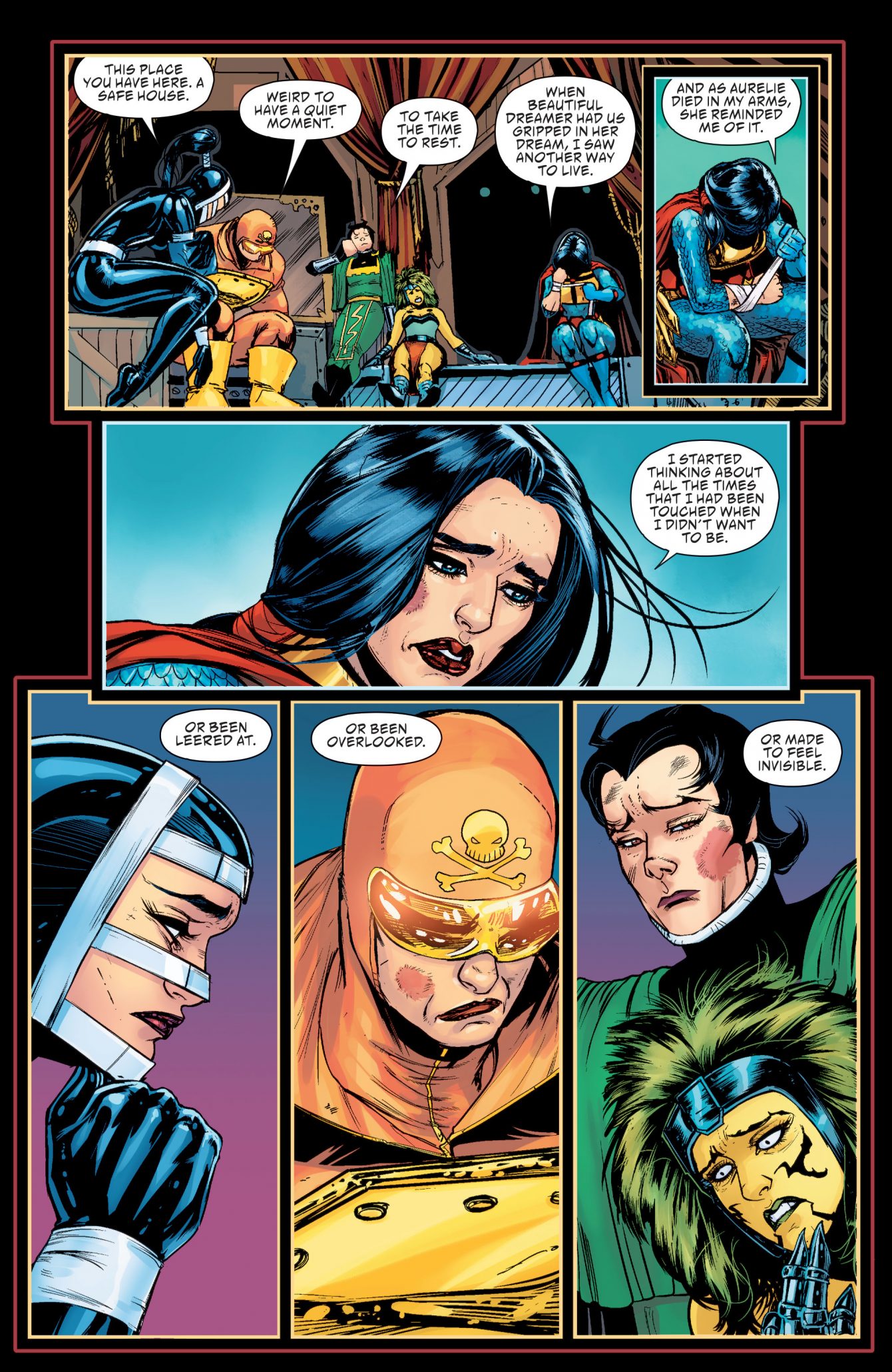 Celebrities such as Ashley Judd, Eva Longoria, and Jurnee Smollett currently hold seats among the Time’s Up Foundation’s Governing Board of Directors, while its Global Leadership Board boasts membership from other publicly visible female entertainers, including Jessica Chastain , Brie Larson, and Tessa Thompson.

In response to the Post’s report, Time’s Up VP of Communications Amanda Harrington published a statement claiming that “Already, the TIME’S UP Legal Defense Fund has provided legal resources about sex harassment at work to over 5,000 people, three-quarters of whom identify as low-paid workers. In addition, the TIME’S UP Legal Defense Fund has committed $11 million dollars in direct legal and public relations support for survivors.”

“Because 2018 was a start-up year for these organizations,” Harrington further explained, “it follows that our 2018 expenses were mostly related to our start-up costs, such as legal costs, and recruiting staff that would establish initiatives that would be launched in 2019.” 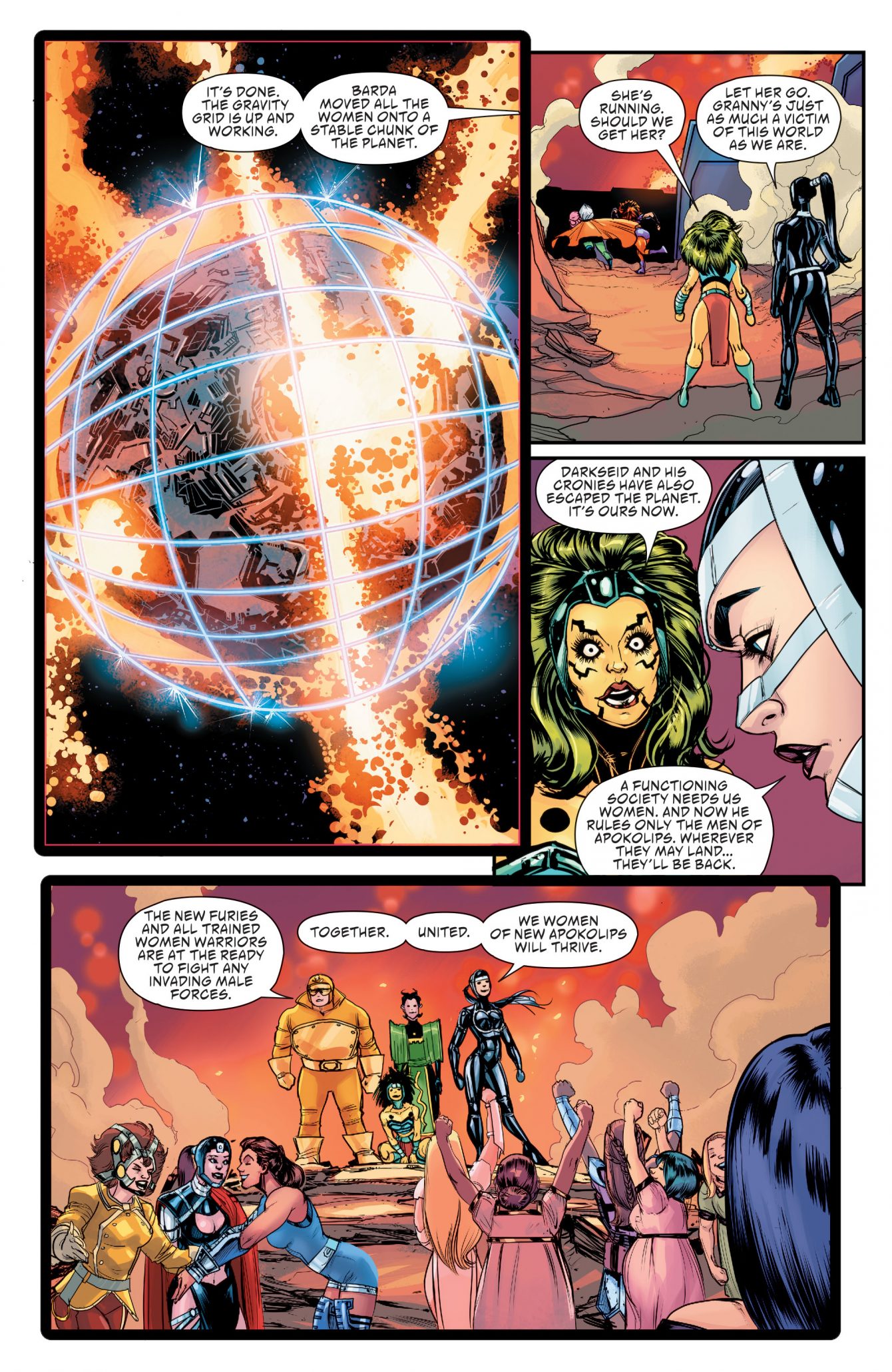 What do you make of Time’s Up’s spending? Let us know your thoughts on social media or in the comments down below!