Following years of investigations, authorities have finally arrested a suspect in the ongoing case of the ‘Con Queen of Hollywood,’ an individual who scammed creative career hopefuls for hundreds of thousands of dollars by impersonating female members of Hollywood’s elite. 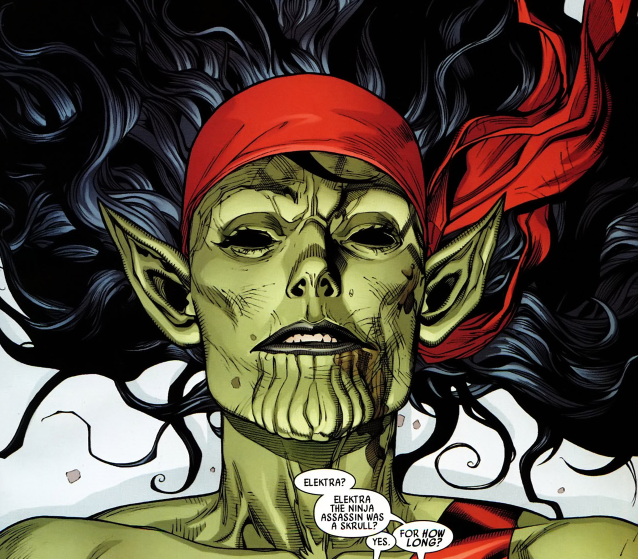 According to The Hollywood Reporter, on November 26th, authorities in the English city of Manchester arrested Hargobind Tahilramani, a 41-year-old Indonesian man whom the FBI and American security form K2 Integrity believe to be the true identity of the notorious criminal known as “The Con Queen of Hollywood” who, since 2016, has impersonated various female Hollywood executives in order to scam victims out of thousands, sometimes tens of thousands, of dollars apiece.

Outside of Hollywood, the man also tricked others into believing that he was Wendi Murdoch, the wife of Fox chairman Rupert Murdoch, and Christine Hearst Schwarzman, a prominent intellectual property lawyer and the wife of Blackstone Group CEO Stephen Schwarzman.

As part of his scheme, Tahilramani would entice his marks, which included “makeup artists, photographers, actors and stunt performers,” with the promise of work on any number of large-scale, heavily budgeted projects that would be developed in Indonesia.

Tahilramani would then ask his victim to pay exorbitant amounts of cash in order to cover the costs of travel, services, and other fees, all the while promising that the money would eventually be reimbursed.

However, upon arrival to Indonesia, those who fell for the impersonations found themselves stranded, alone, and short thousands of dollars, most of which was pocketed by Tahilramani. 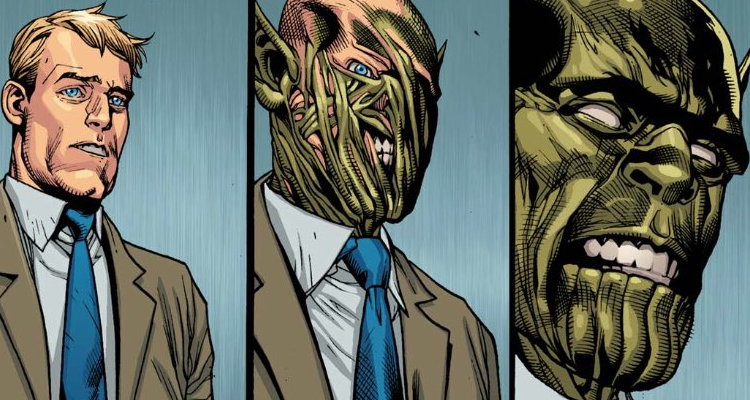 The con artist’s life of crime began well before his identity-impersonation scheme, as Tahilramani had been accused in a lawsuit, alongside several others, of misappropriating school funds. In 2001, he was also charged with producing falsified checks in Las Vegas.

In 2006, Tahilramani was arrested on charges of embezzlement by Indonesian authorities and sentenced to seven months in prison, though his placing of a threatening phone call to the U.S. Embassy in Jakarta added additional time to his prison term. 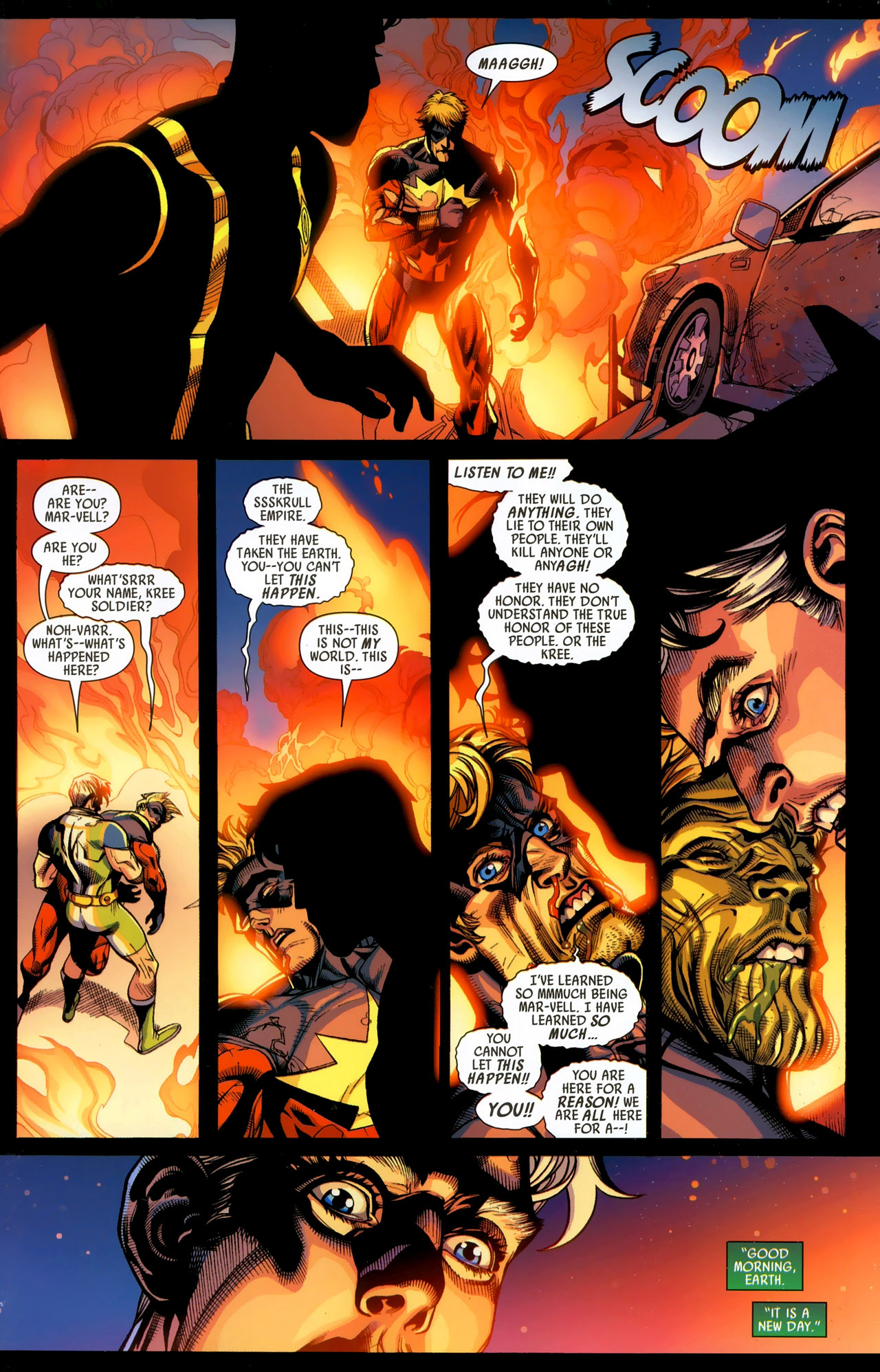 As of writing, no further details or comments regarding Tahilramani’s arrest have been given to the public.

What do you make of ‘The Con Queen of Hollywood’? Let us know your thoughts on social media or in the comments down below!