A recent Star Wars rumor claims that the upcoming publishing initiative, Star Wars: The High Republic, will get an animated series adaptation.

The rumor comes from Jordan Maison at Cinelinx.

Maison writes, “Star Wars animated projects are still in the works and we’ve heard word that one of them will let fans experience The High Republic.”

He adds, “I’ve heard from a handful of sources that three new animated series are currently in various stages of development, one of which would be set during The High Republic era.”

As for what the show might look like as far as a story, Maison had no details. 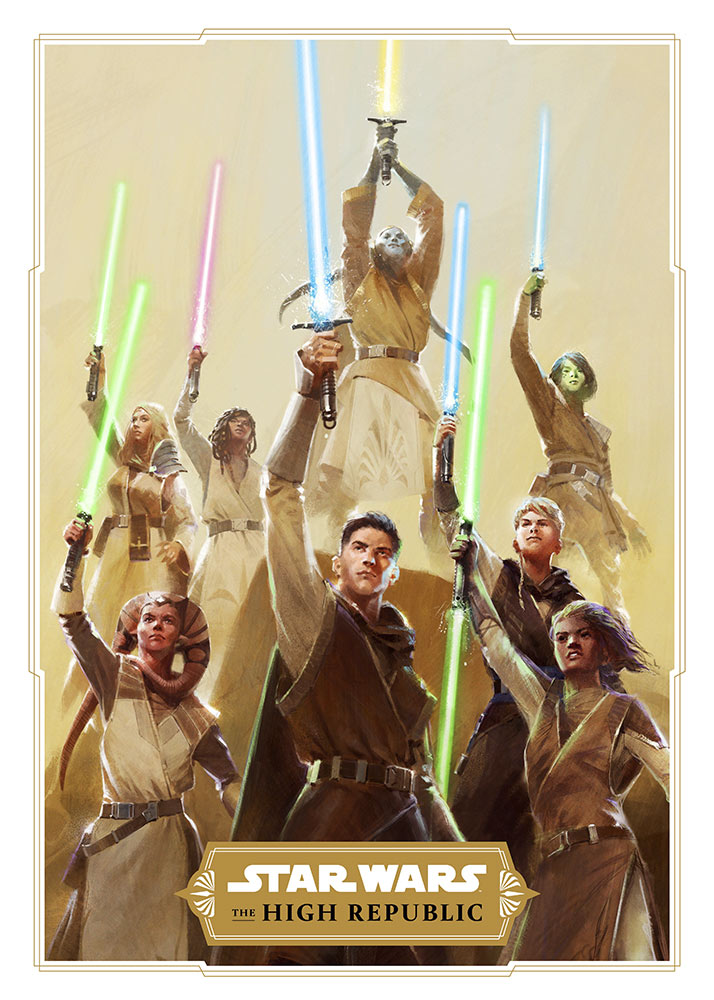 However, he would go on to detail that he’s also heard rumors that a live-action The High Republic show could be in development as well.

He wrote, “I had heard whispers of a potential live-action series happening as well, but I’m not sure if that’s still in the cards or some wires got crossed and it was always about an animated project.”

Not only did Maison indicate he had heard rumblings about a live-action series, but Jason Ward of Making Star Wars previously reported back in January that the next Star Wars films would take place during The High Republic era. 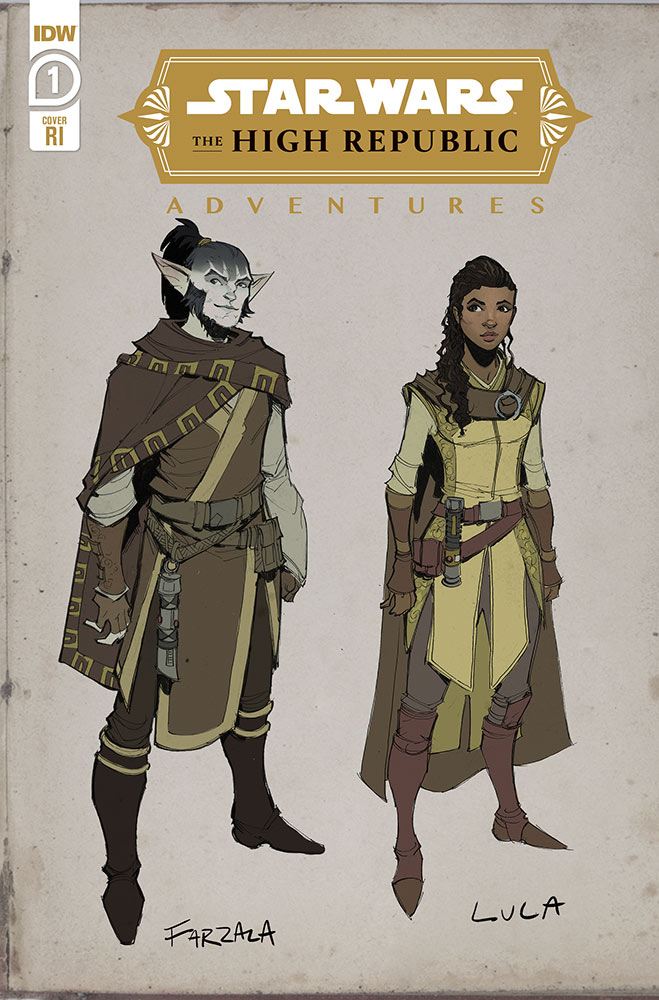 Before The High Republic was announced as a publishing initiative, there were rumors that Project Luminous, which The High Republic came out of, was initially planned as a “connected multiplatform story… set 300-400 years BEFORE the Skywalker Saga.”

Those rumors came from Ziro, who also revealed that story’s “plot would involve a group of Jedi setting out to explore the then-unknown regions of the Galaxy.”

Ziro would go on to detail that the series would see different Jedi having different powers and there would be “three different types of enemies, darkest being ancient evils, Sith gods of some sort.” 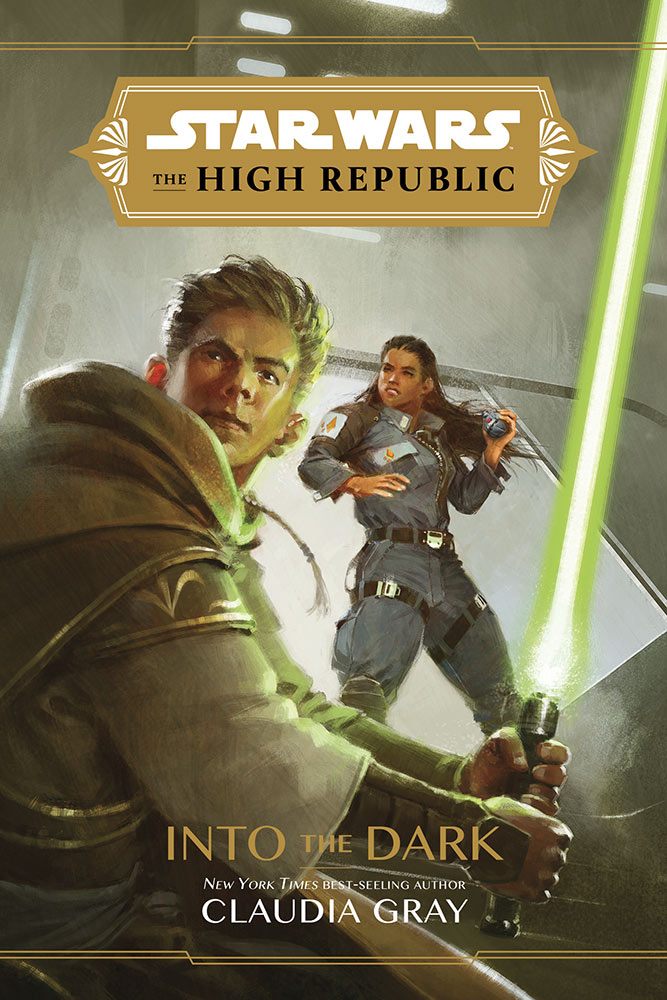 Much of that rumor would come true in the form of The High Republic. Although it would be set 200 years before The Phantom Menace rather than 300 to 400 years.

Another big difference was that Lucasfilm originally marketed The High Republic as a publishing initiative with Vice President of Franchise Content and Strategy James Waugh explaining, “We are building this out simultaneously across multiple publishers and it gives us the ability to tell vast interconnected stories across multiple years.” 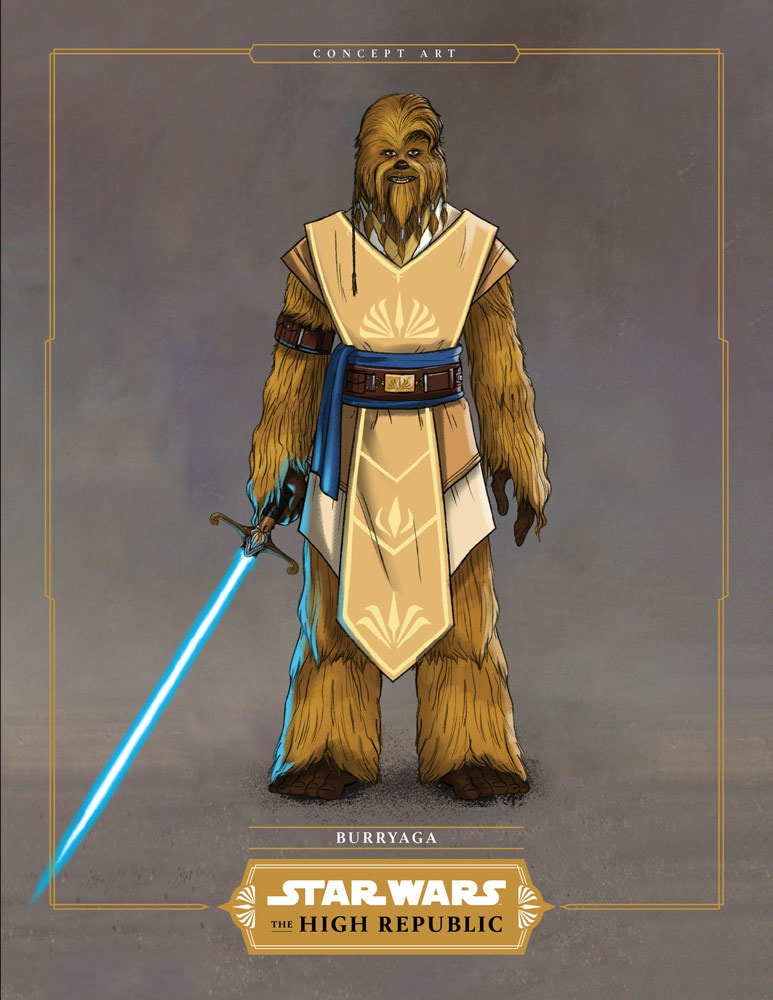 However, it might not be specifically a publishing initiative as the ILMxLAB recently revealed a new interactive VR short titled Temple of Darkness, which takes place during The High Republic era.

Not only did the initial announcement detail it would be a publishing initiative, but they also revealed there would be a main group of villains called the Nihil.

No real details were revealed about these villains and it appeared they would be the main villains. However, in a later update, we would receive more information about the Nihil as well as the fact that there is at least one other main villain faction in The High Republic era. 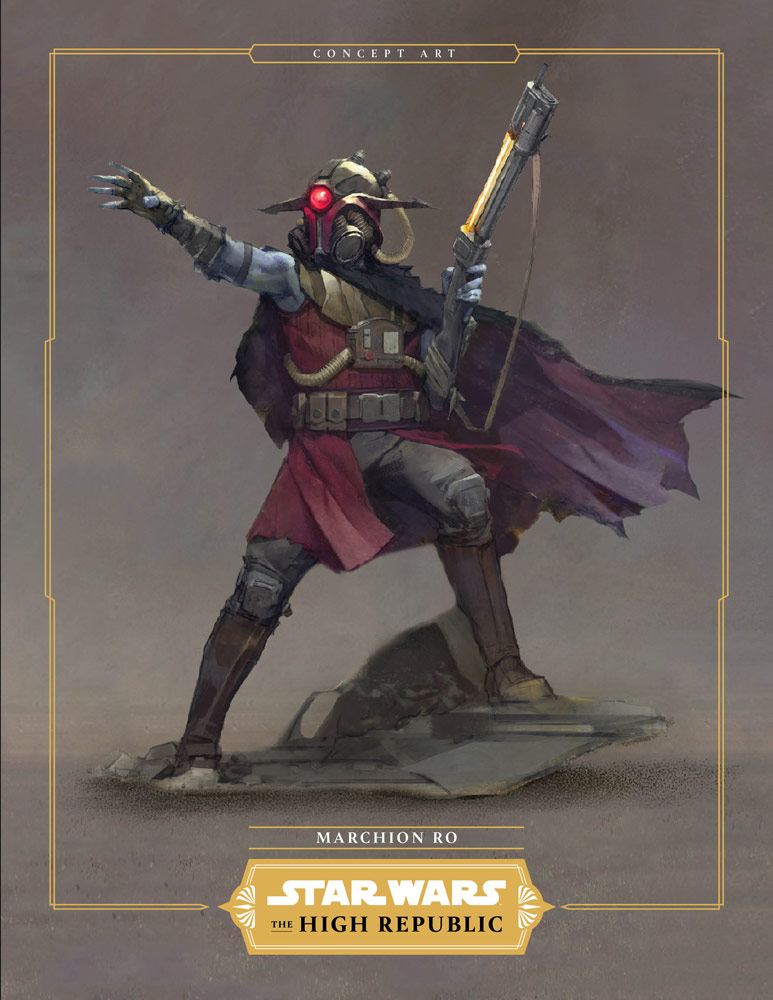 Charles Soule provided a much more in-depth description of the Nihil stating, “The Nihil are brutal, savage marauders, based in the Outer Rim. They’re the stuff of nightmares, able to appear anywhere almost at will. They use bizarre, intimidating tactics — chemical weapons, poison — anything that might kill you, they’ll use.”

The Drengir would also be revealed with High Republic author Cavan Scott describing them as “sentient plant-life who are looking to reap a terrible harvest across the galactic frontier.”

So, there have been plenty of rumors and rumblings that Project Luminous and its successor The High Republic would feature live-action projects in both film and TV. 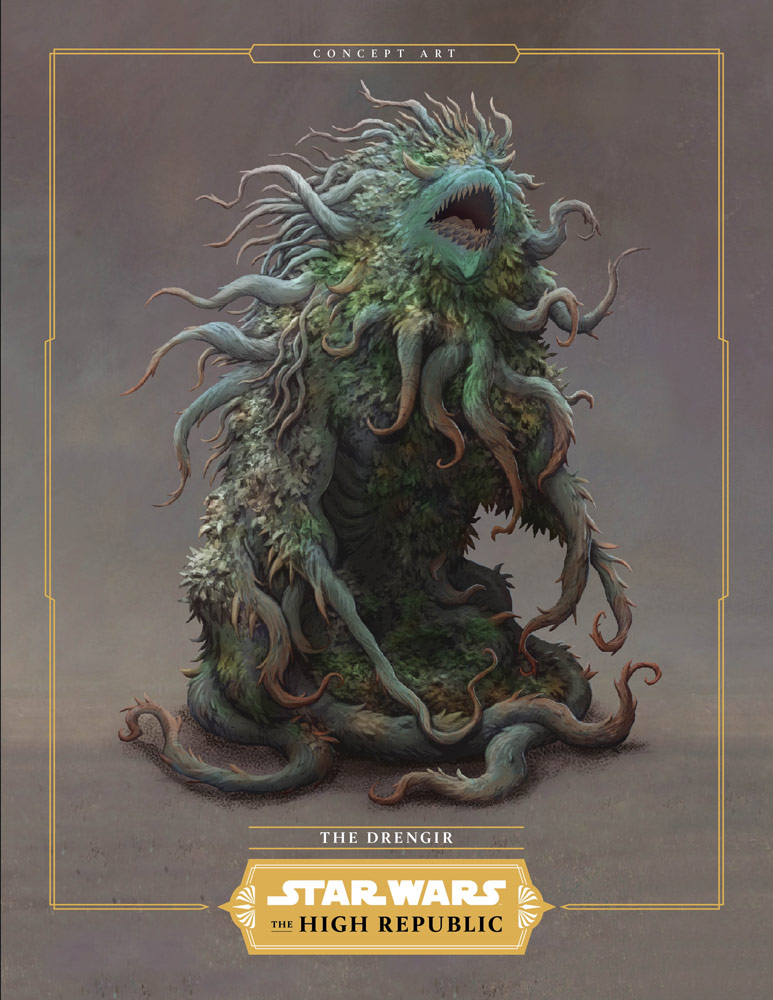 But what might be the most interesting piece of information to take away from this rumor is Kathleen Kennedy’s comments about Star Wars not having source material to draw from.

Kennedy infamously stated in a November 2019 interview with Rolling Stone, “Every one of these movies is a particularly hard nut to crack. There’s no source material. We don’t have comic books. We don’t have 800-page novels.”

She added, “We don’t have anything other than passionate storytellers who get together and talk about what the next iteration might be.” 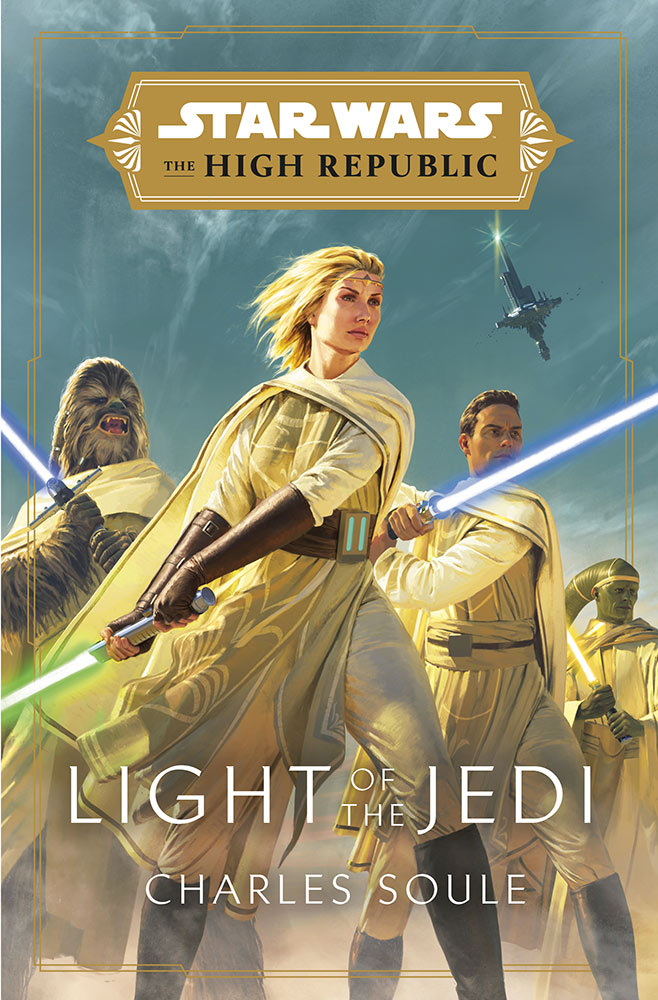 It’s quite possible that The High Republic might be Kennedy’s source material that she wants to get adapted into live-action as well as animation.

What do you make of this rumor? Are you interested in checking out an animated series based on The High Republic era?