It’s no surprise that a staggering amount of media outlets have chosen to review Cyberpunk 2077 through a lens of critical social justice theory, especially given how mainstream journalists have spent months waiting to jump and excoriate CD Projekt Red for any misstep that could be misconstrued as transphobic. 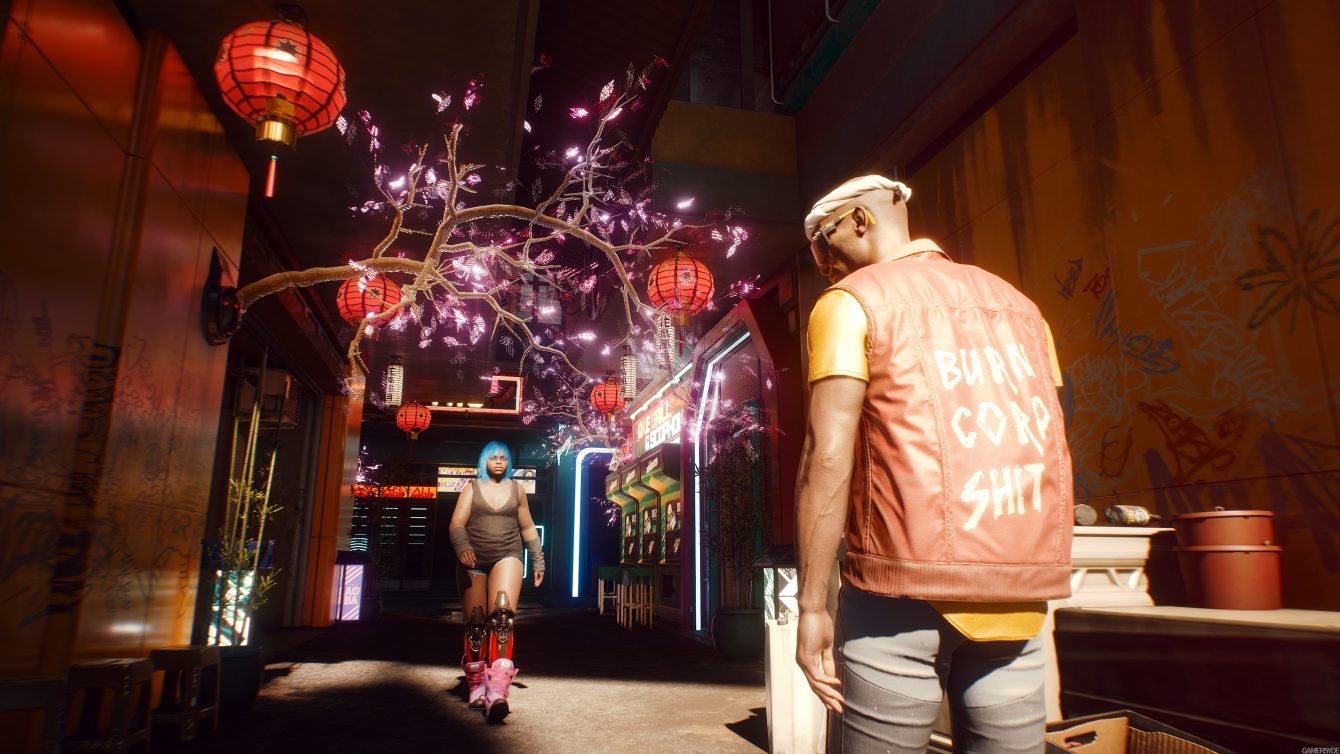 However, now that Cyberpunk 2077 has finally released, these same outlets have taken to docking points from the game solely for each respective reviewer’s belief that the game promotes transphobia.

Kotaku’s review is less of a review and more of a diversity measurement, with author Riley MacLeod taking issue with how “the world’s diversity doesn’t feel forced, but race, queerness, or transness don’t feel like topics the developers are interested in specifically addressing or exploring,” before asserting that “Cyberpunk’s diversity is more visible than we’ve seen in many big-budget games before, but it doesn’t feel like it matters.”

To be fair, Kotaku doesn’t outright bash the game, spending a fair amount of time analyzing the game’s actual mechanics, instead concluding that “saying “it’s just a video game” doesn’t quite explain what I find compelling about it, nor what I find complicated.” 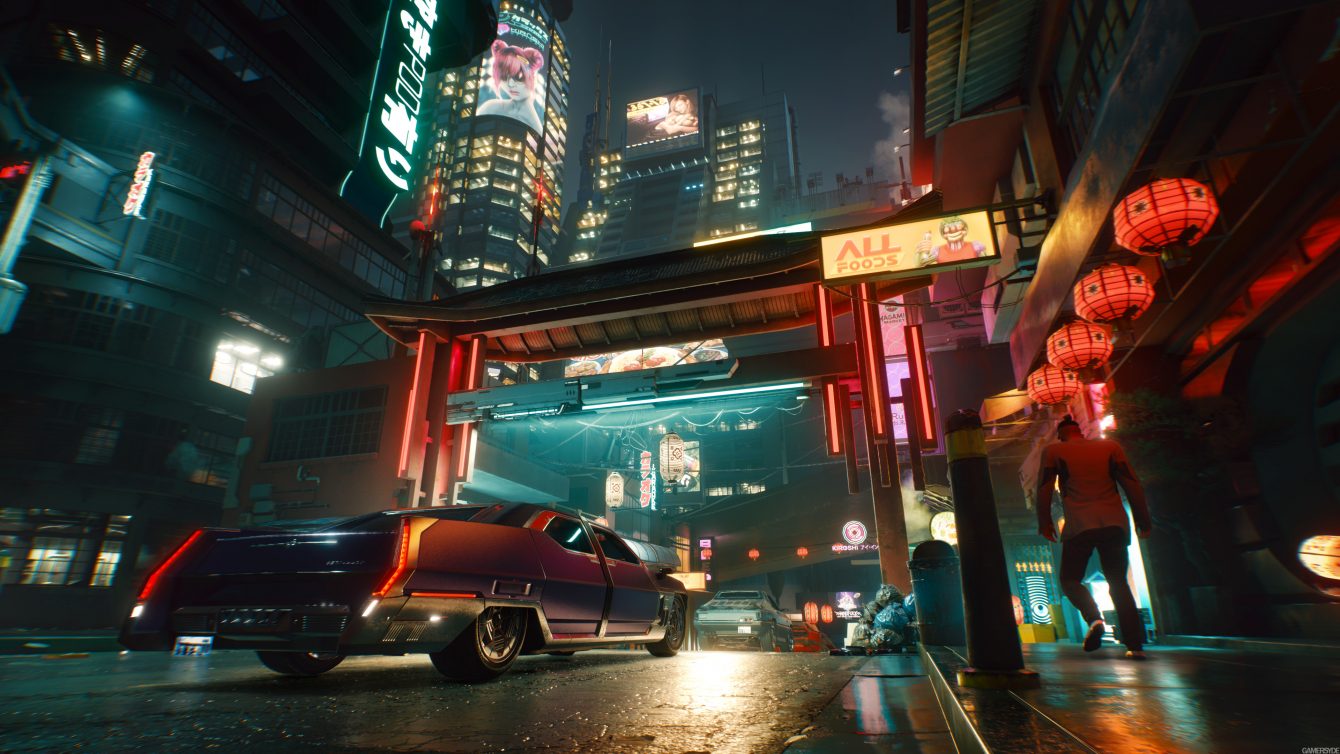 The headline to Polygon‘s review, which spends seven of its sixteen paragaphs discussing the game’s transgender perspective, described the game as “dad rock, not new wave” due to its lack of “a futuristic worldview”.

“For elements like the inescapable dehumanization of trans people on imagery throughout the city to function as any kind of critique of transphobia, the game itself would need to create tension around those images by showing us humanized trans people navigating that world,” wrote staff writer Carolyn Petit. “But it doesn’t.” 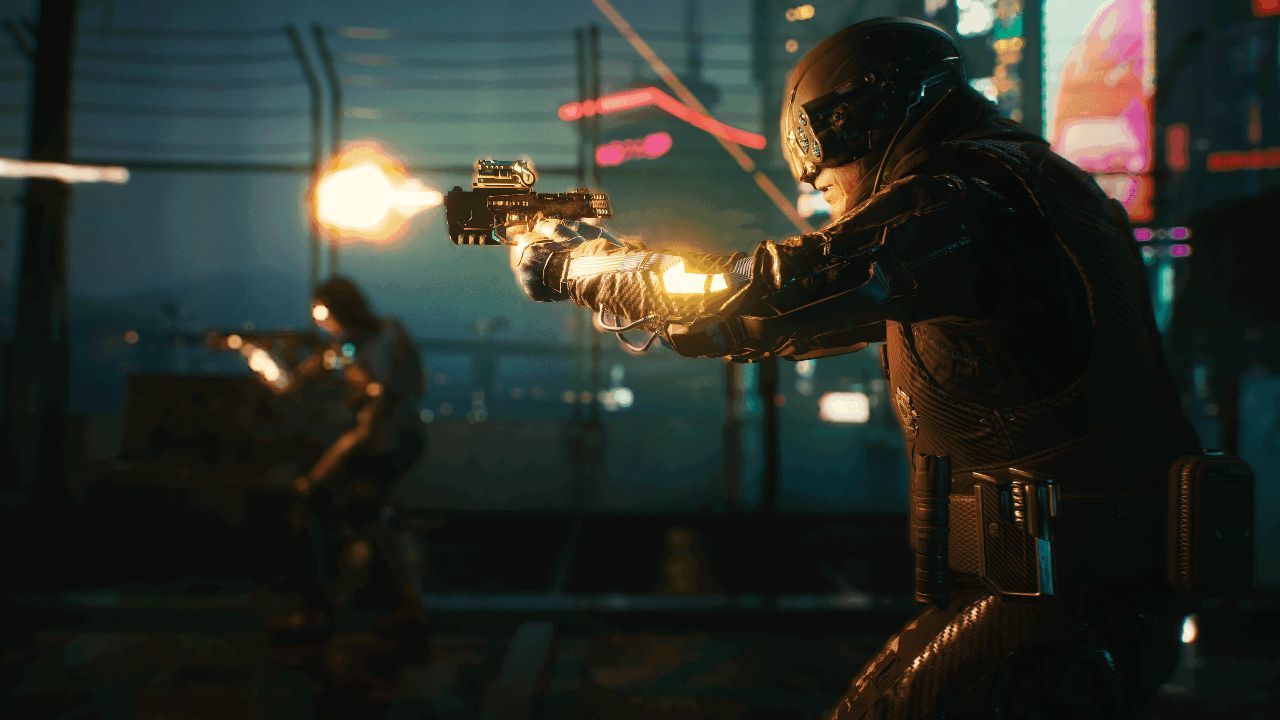 Petit then made a blanket accusation towards the game’s player base, claiming that the lack of explicit critiques of transphobia results in “a game in which transphobic players (of which there will be many) can just laugh at us by using the character creator to generate models they consider worthy of mockery and derision and by gagging at the Chromanticure ads they see everywhere.”

Drawing a comparison to Keavnu Reeve’s character, Johnny Silverhand, Petite also stated that ” the game’s entire worldview feels like the product of someone who’s about 30 years behind the times, who may have been rebellious and liberated once but who nowadays doesn’t understand why it’s messed up to call sex workers “whores,” as Johnny routinely does.”

Aside from the elements she perceived as transphobic, Petit also wished “that the game’s politics were more radical”, writing that “neither its gameplay nor its narrative can imagine the bold possibilities that I find so central to the best of cyberpunk.” 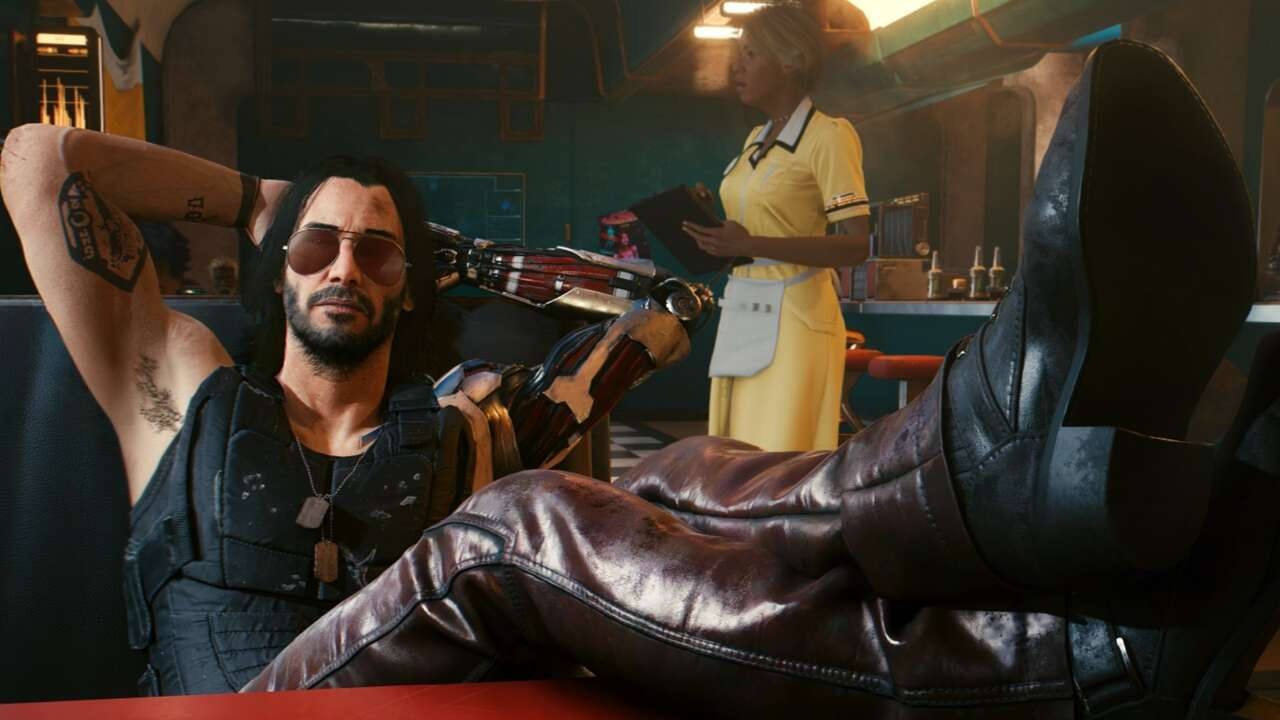 While Kotaku’s review docked points from the game for its perceived transphobia, Petit at least engaged and spent some of her piece exploring the game’s mechanics, gameplay, and setting, which is more than can be said for CBR, who quickly published a piece asserting that Cyberpunk 2077 “perpetuates transphobia“.

“Only deep-voiced characters can be identified as male, while higher-pitched characters are identified as female, which purports the harmful idea that people’s genders can be identified by certain traits,” said author Anthony Gramuglia, echoing similar sentiments put forth by Petit in her review. “In a truly trans-friendly game, gender would be determined by the player’s independent choice, separate from any other qualities.”

The article goes on to claim that “the transphobia in-game is blatant, but seems to be borne of an anti-trans environment overall, which is an even bigger problem,” stating “this is why the transphobia perpetuated in-game is being called violent — because it ultimately perpetuates the hateful bigotry that begets anti-trans violence”. 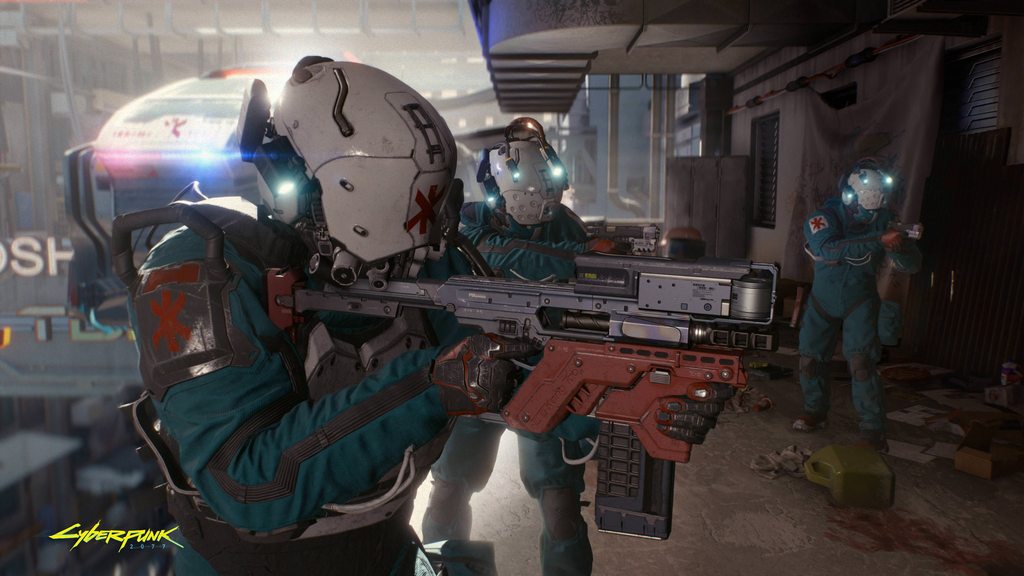 Unfortunately for these writers, most players will rely on game play footage and early streams from personalities they trust to inform their purchase, and early indications show that the hypetrain for Cyberpunk 2077 is off the rails.

The days of relying on reviews to purchase a game are over, especially as activism replaces actual journalism.