A new rumor claims that Disney is developing an Eternals animated series that will be released on Star India’s Marvel HQ.

The rumor comes from Charles Murphy at Murphy’s Multiverse, who claims the animated series will be released early in 2021. 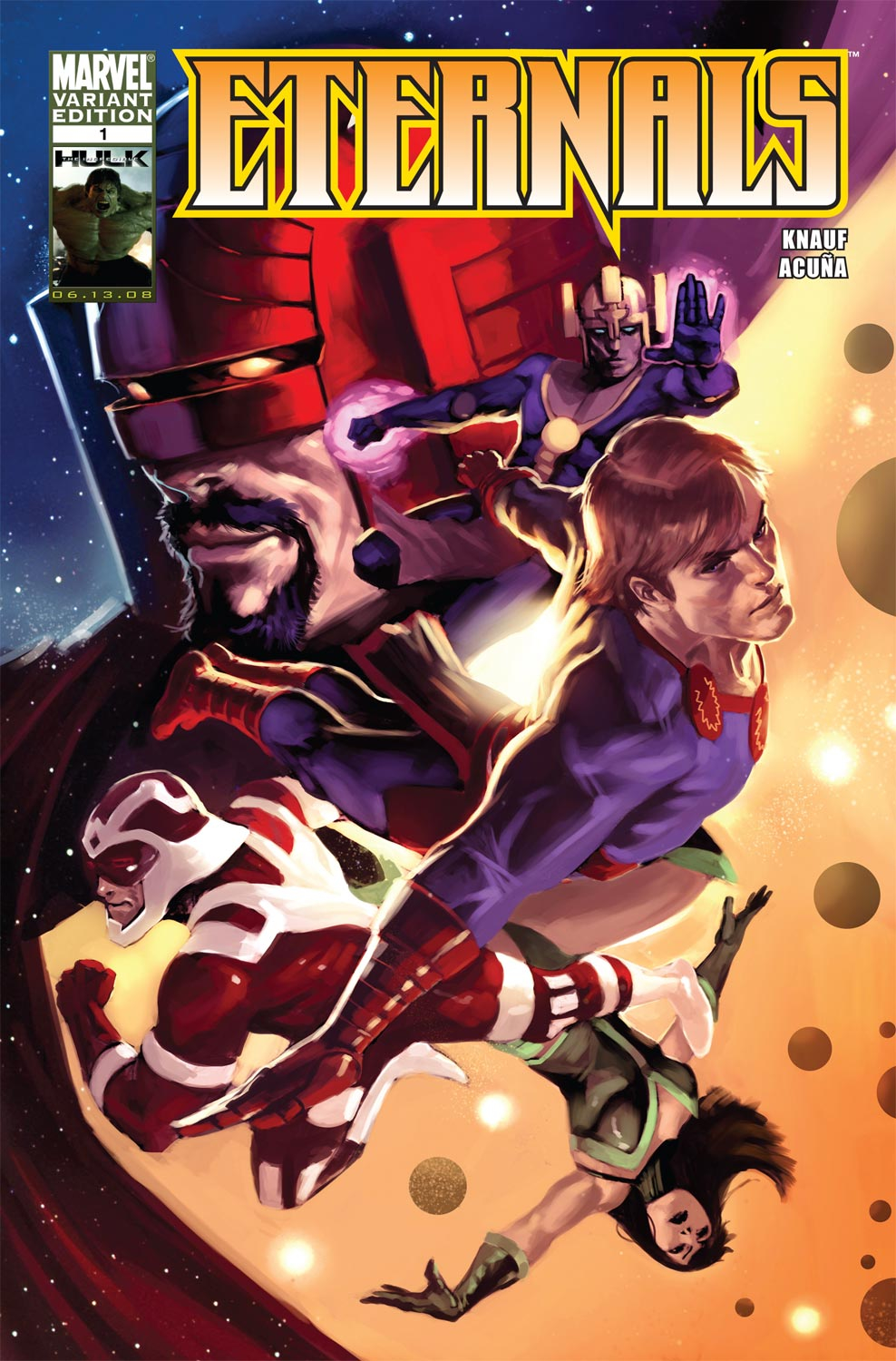 While Murphy claims the animated series will be coming to Star India’s Marvel HQ, he can’t confirm that it will arrive in the United States on Disney Plus. However he does note that “Marvel HQ’s content often mirrors that of Disney XD.”

Murphy didn’t provide any other details regarding the series except that it “looks to introduce younger audiences to the MCU’s version of the Eternals ahead of next year’s Marvel Studios feature film.” 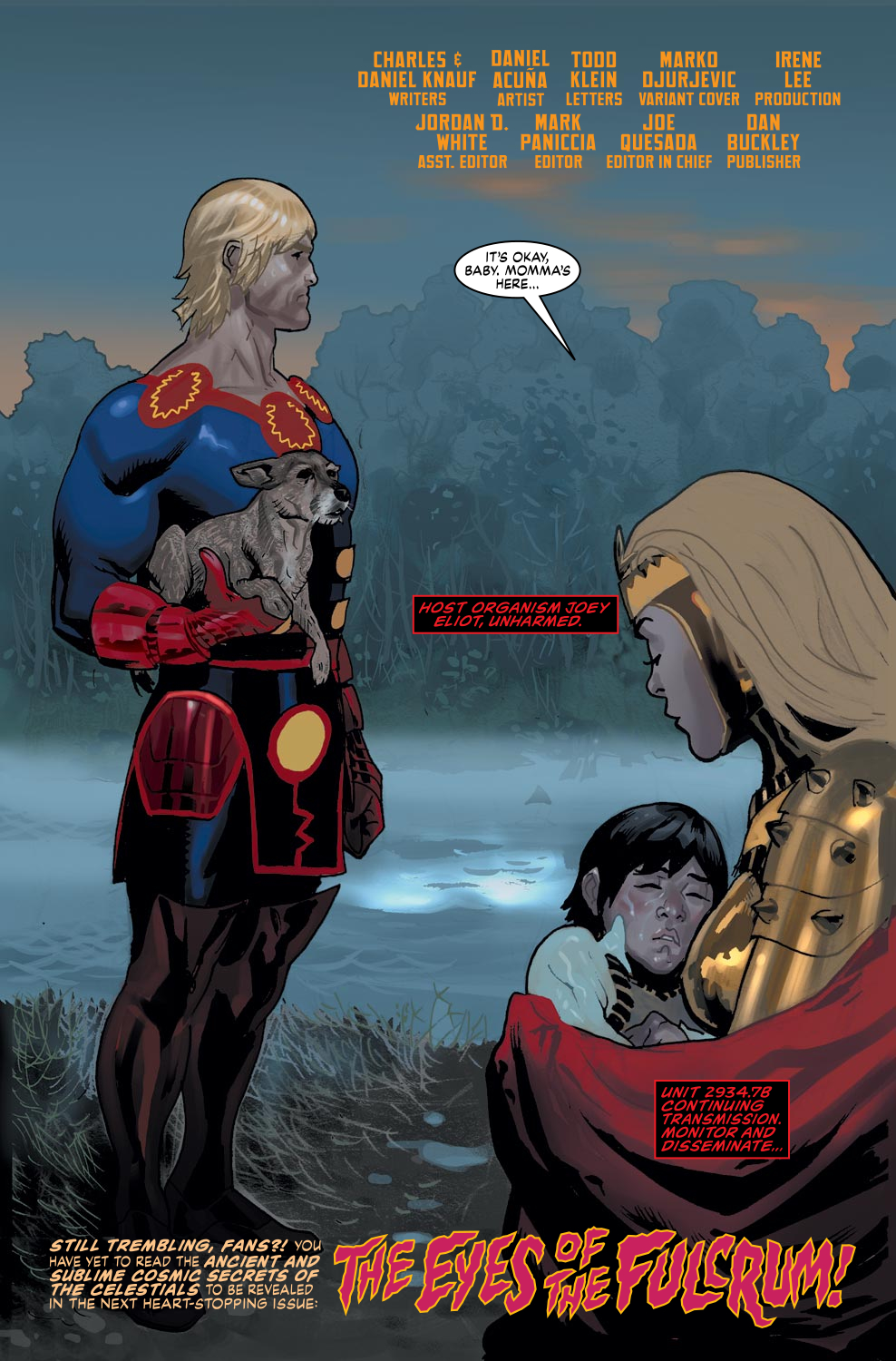 Details surrounding the upcoming Eternals film has been few and far between despite the film originally scheduled to have already arrived in theaters before it was delayed after numerous governments instituted restrictions shutting down theaters in reaction to the coronavirus.

However, a number of leaked images from Hasbro’s Marvel Legends action figure line did provide new looks at the characters’ designs.

They then shared close ups of the individual action figures.

And here’s the second set of the close-up images.

What do you make of this latest rumor? Are you interested in seeing an Eternals animated series? What do you think of these leaked action figures?