NBC has announced that they will be producing a Robert Rodrigruez-directed, gender-swapped television reboot of Zorro. 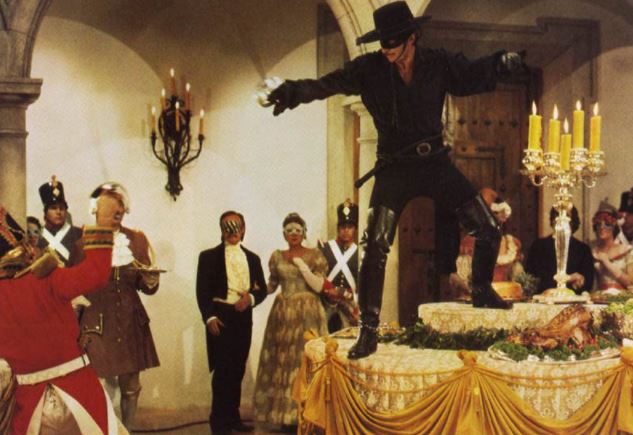 Alongside Rodriguez, the series’ creative team includes writer-director Rebecca Rodriguez, sister of Robert and director of the film Snowpiercer, as well as Modern Family’s Sofia Vergara and her Latin World Entertainment production company.
The trio will also be joined Ben Siverman and Howard T. Owens, whose Propogate has a co-production deal with Universal TV. 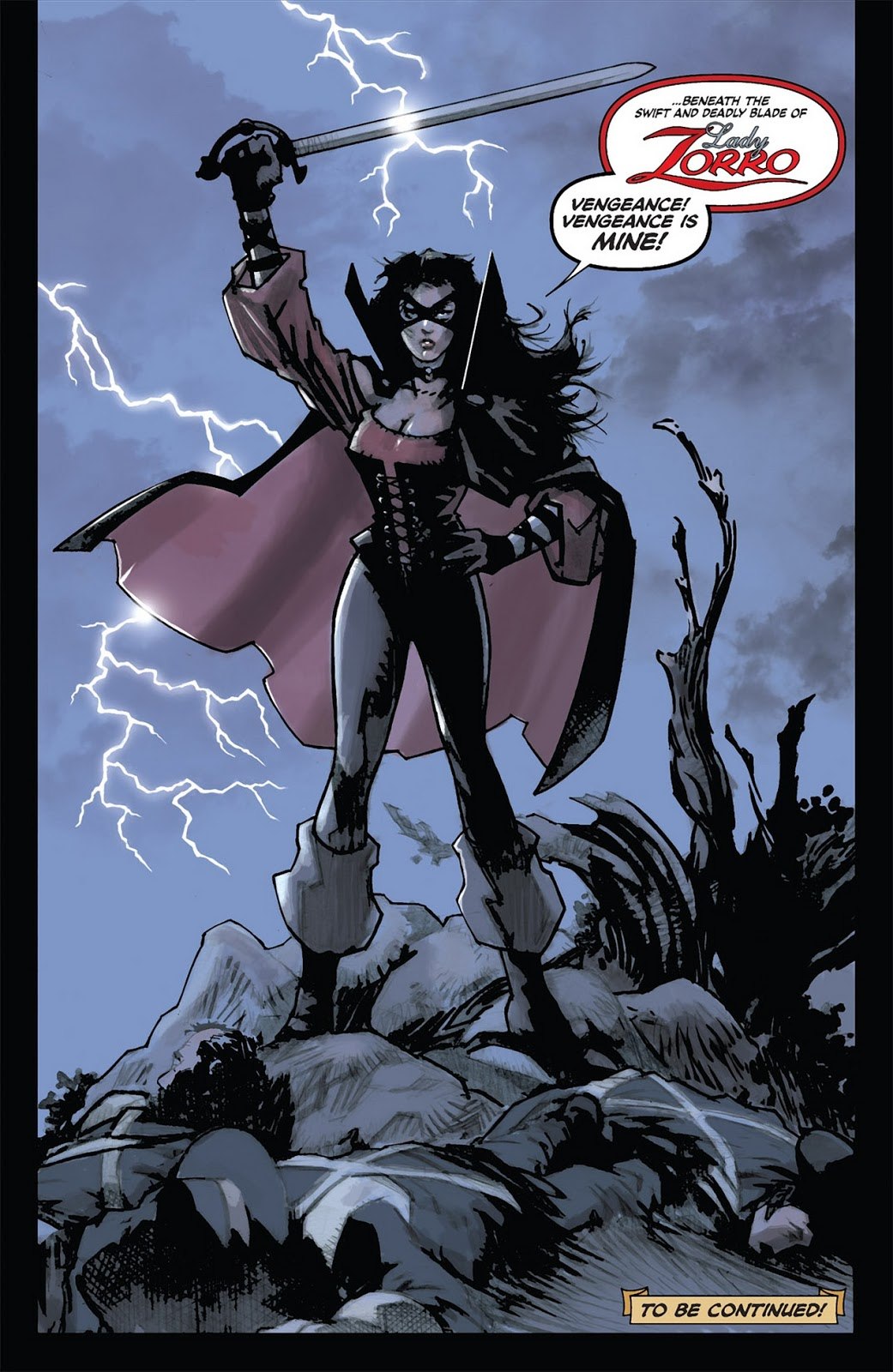 According to the show’s announcement press release, the Rodriguez-sibling written, Rebecca-directed Zorro will center on Sola Dominguez, an underground artist who fights for social justice as contemporary version of the mythical Zorro” whose “life is threatened by several criminal organizations after she exposes them.” 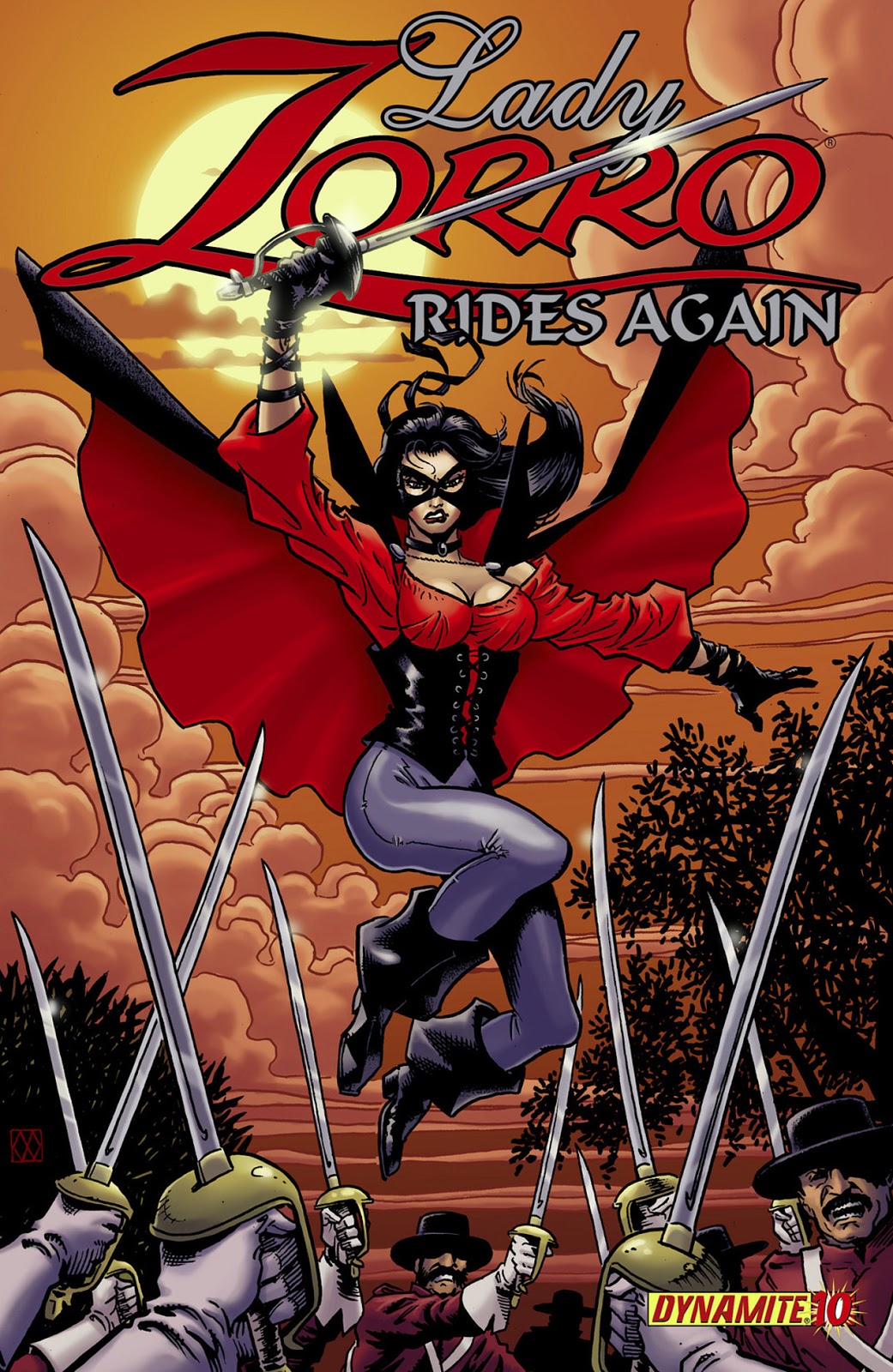 This concept has purportedly been in production for some time, as ”Propagate set out to develop a TV series re-imagining of Zorro with a female protagonist last season as one of the company’s first projects under its first-look deal with CBS Studios.” 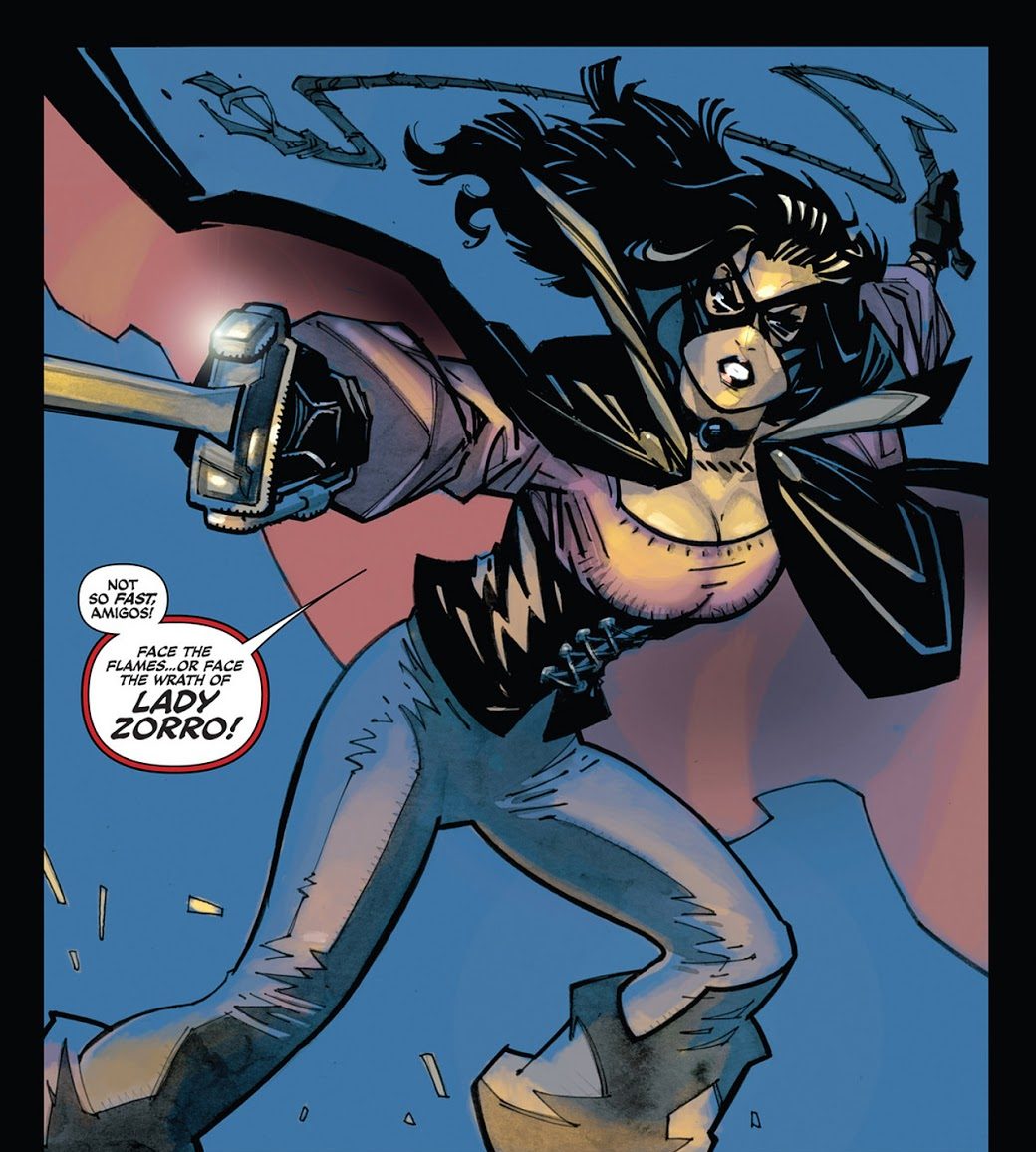 However, the two were eventually replaced by Golden Eye and Casino Royale director Martin Campbell. 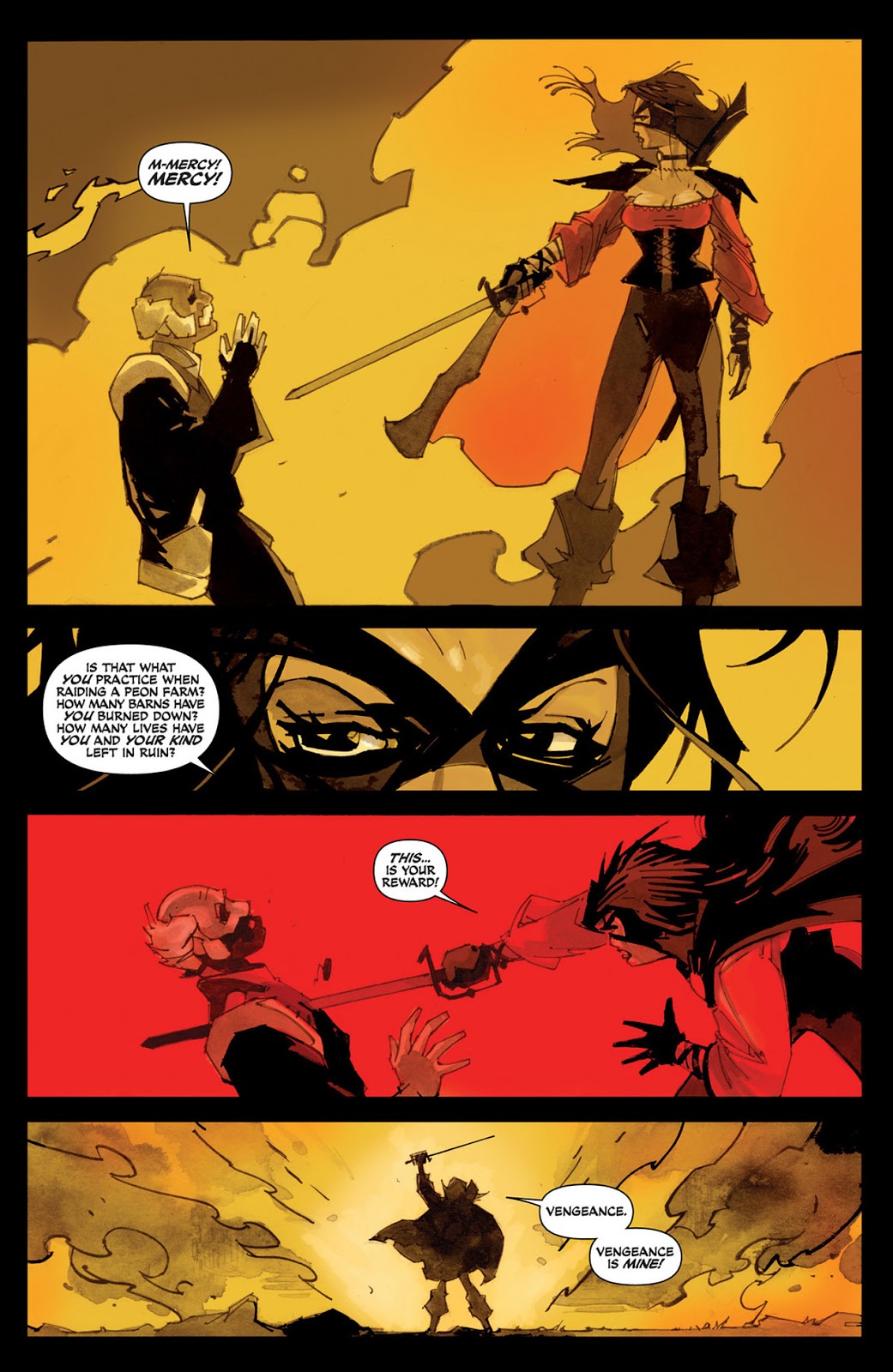 That film featured Catherine Zeta-Jones as Zorro’s adult daughter Elena, who was stolen from him as a child by Don Rafael Montero. One of Montero’s men would kill Zorro’s wife following a fight between Don Diego de la Vega (Zorro) and Montero. Following the fight, Montero would arrest and imprison de la Vega.

Elena would eventually be raised by Montero and would even confront Antonio Banderas’ Zorro after he stole a map to a gold mine from Montero.

This announcement was also covered by Nerdrotic founder Gary Buechler, who commented sarcastically that “NBC deliberately recycles an unoriginal idea and possibly brings balance back to the universe and defeats sexism!”

A female Zorro is not a new idea. Lady Zorro was introduced in Zorro Rides Again #9 by Matt Wagner and John K. Snyder III.

The character impersonates Zorro and perverts his cause for her own desire for vengeance. 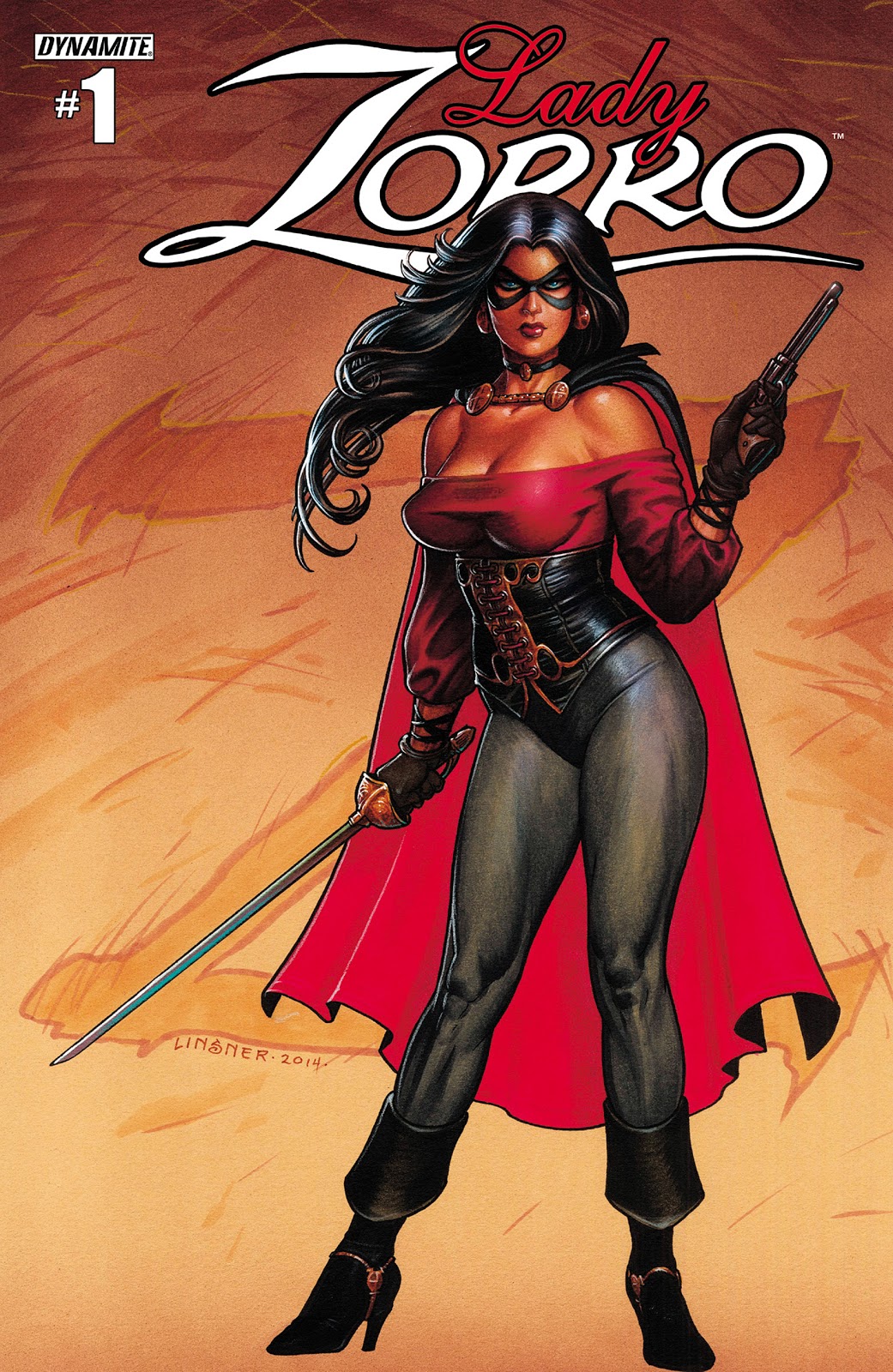 Are you excited for a female-led Zorro series? Let us know your thoughts on social media or in the comments down below!