A new Star Wars rumor has provided some details on what fans and viewers can expect from the recently announced Lando series for Disney+.

In her announcement Kennedy stated, “Lando Calrissian is the galaxy’s smoothest, most notorious scoundrel. And he will return in a brand new event series for Disney Plus.”

“Justin Simein, the creator of the critically acclaimed and hugely popular Dear White People is developing the story with us now. A massive Star Wars fan himself, Justin has put together a reel to give you a sense of the style, tone, and irresistible swagger of our upcoming series, Lando,” she added.

The announcement might have taken many by surprise given the box failure of Solo, of which Lando Calrissian played an important role, but rumors have persisted that Lucasfilm was indeed developing a Lando series for Disney Plus as far back as November 2019.

That initial rumor came from scooper Mikey Sutton. He detailed at the time that “a Lando mini-series is in early development for Disney+ according to inside sources.” 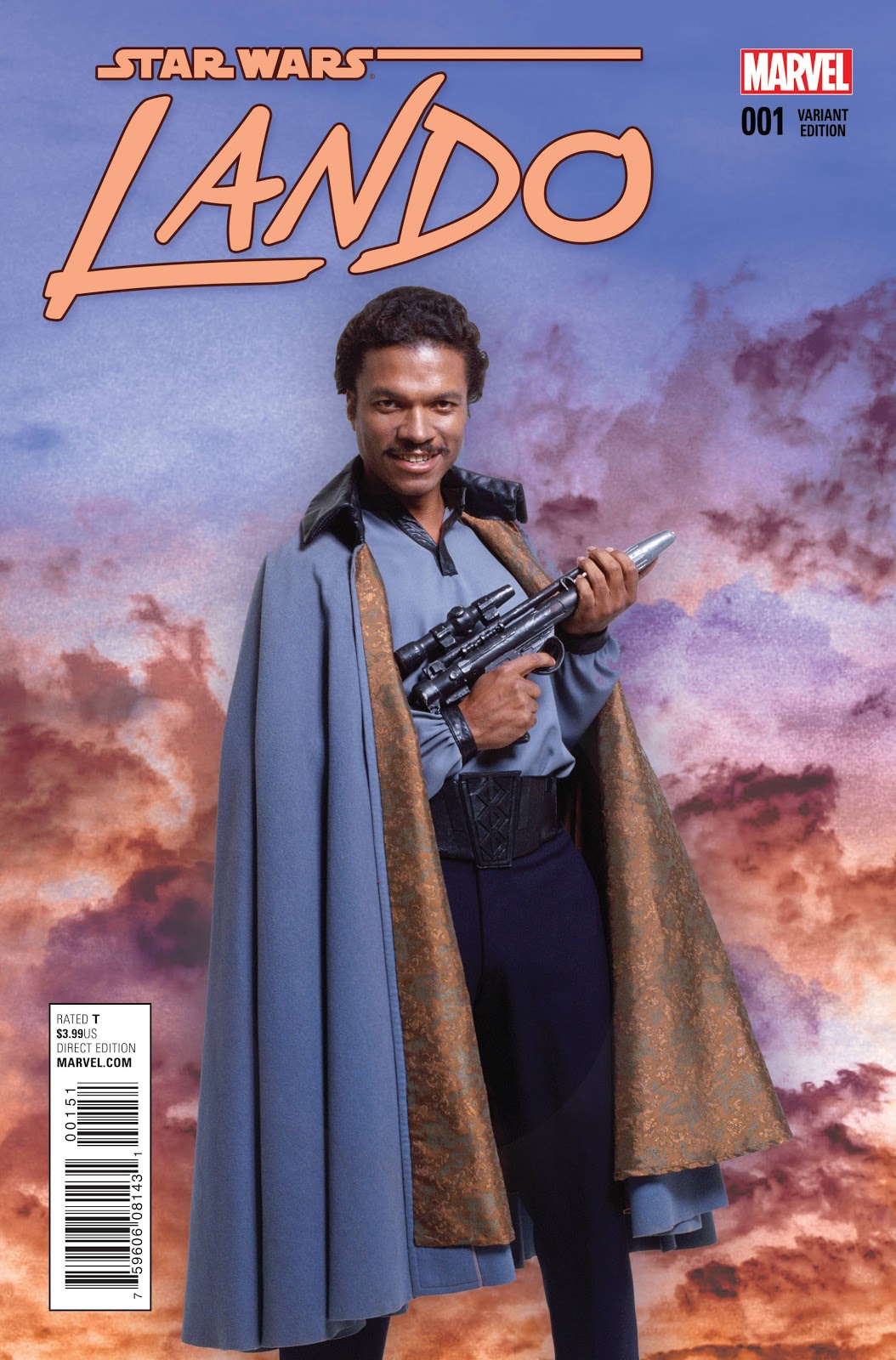 Sutton went on to add that his sources indicated that actor Donald Glover would reprise the role of Lando. He previously played the character in Solo.

“Lucasfilm is planning to have Donald Glover reprise his role from Solo. While Solo wasn’t the massive box-office smash that Disney wanted, Glover’s portrayal was well-received,” Sutton explained.

He then detailed that the show would have “the gritty Western flavor of The Mandalorian and the pulpy fiction of Solo.” 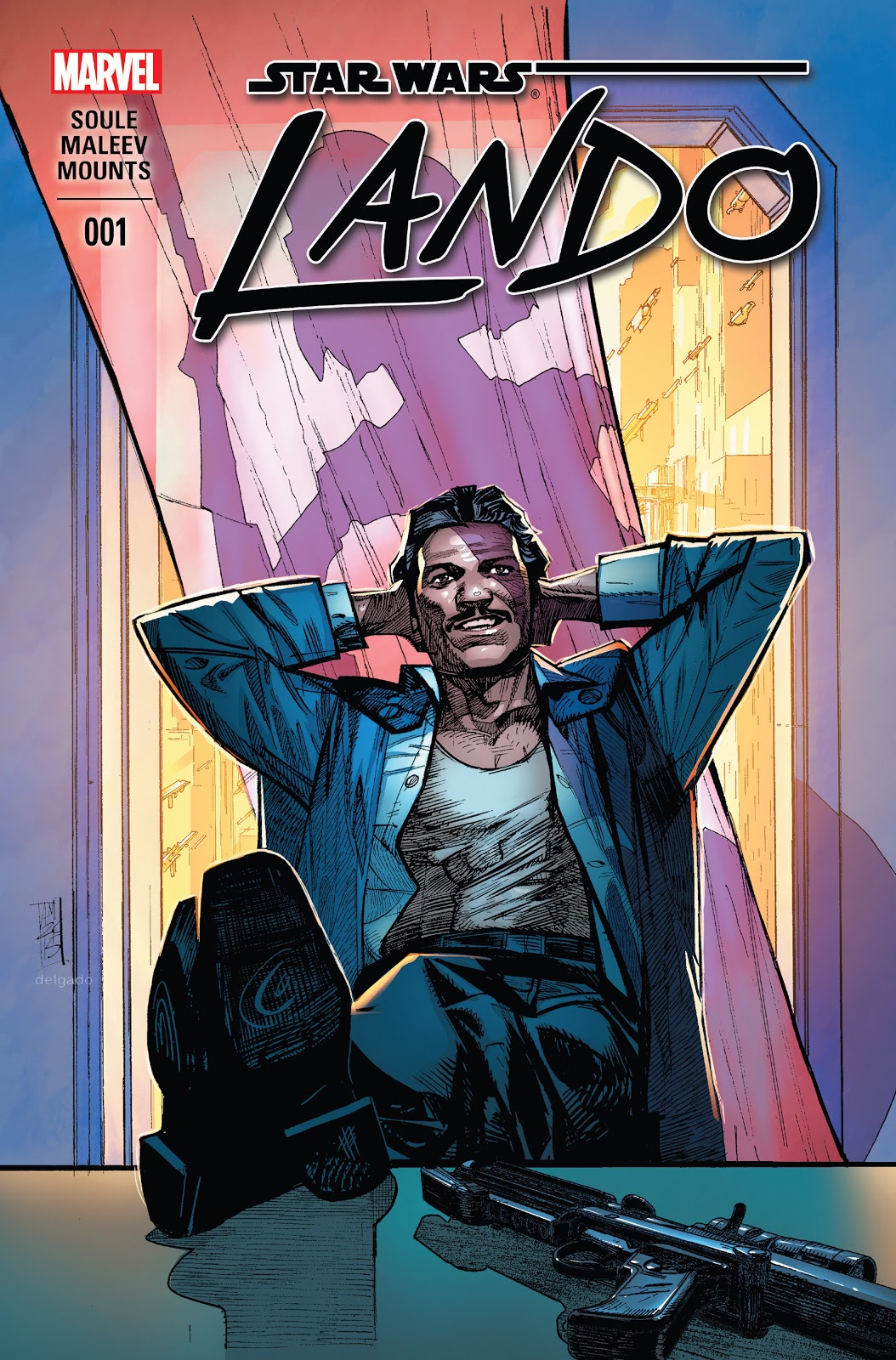 A separate rumor in April, this one from scooper Grace Randolph claimed there were actually two Lando Calrissian shows in development.

She explained, “So my final confirmed rumor for the day via my sources has to do with Star Wars, as a I promised. And as you can see it is double Lando on Disney Plus.”

“One show taking place after Solo with Donald Glover starring and maybe looping in Emilia Clarke’s Qi’ra and Darth Maul, who of course cameoed at the end of Solo,” Randolph continued. 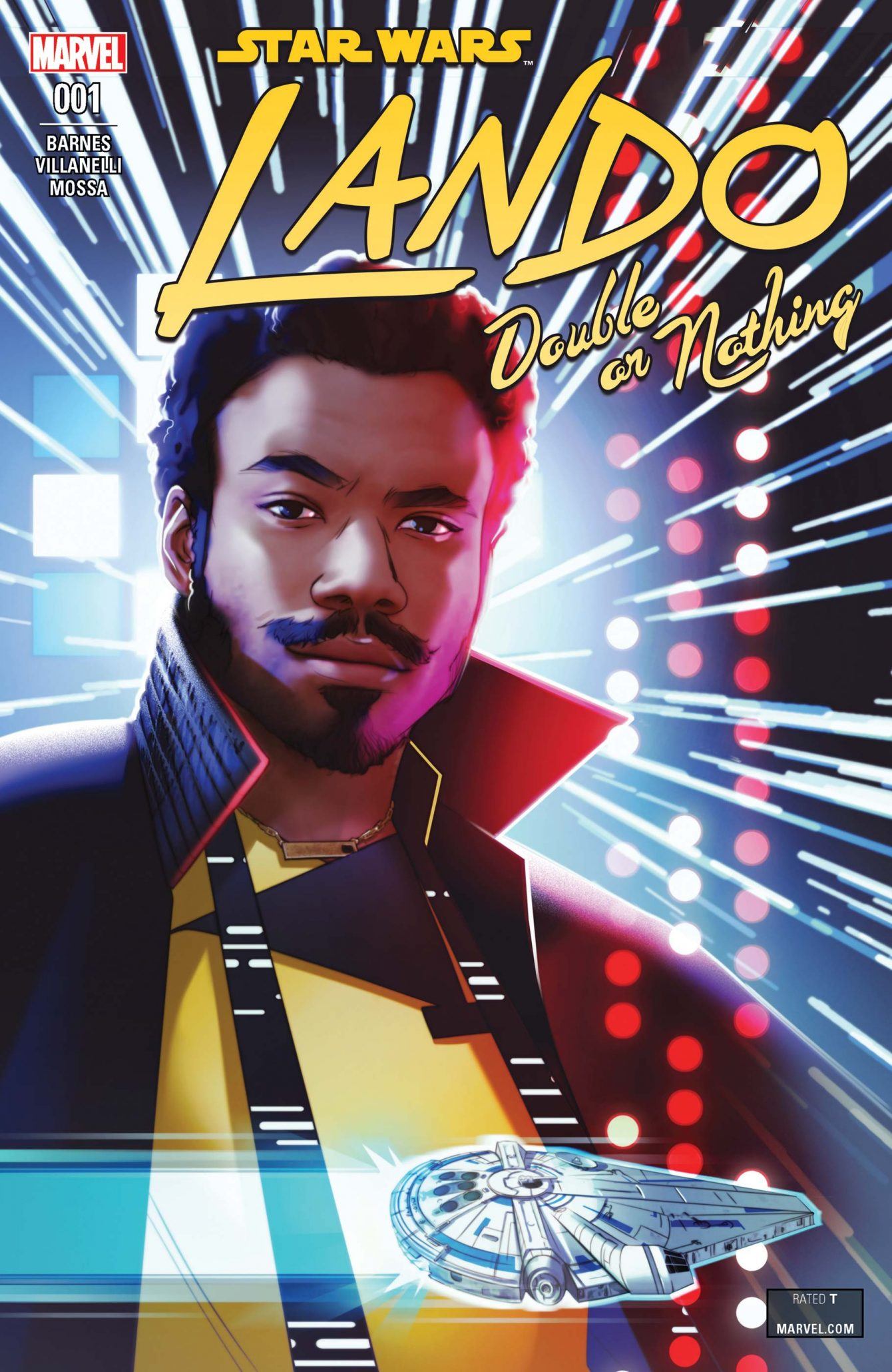 She then indicated she had also heard word that Lucasfilm was having discussions about a Qi’ra spinoff series as well, “There is some discussion about giving Qi’ra her own show, but I only can see that happening if maybe Donald Glover conversations maybe fall through. I wouldn’t do two spin-offs from Solo that sounds ridiculous.”

Randolph then detailed that the second Lando show would follow the character’s adventures following The Rise of Skywalker.

She explained, “Yes, a whole show based on that single exchange between Billy Dee Williams as Lando and Janah, where he offers to help her find out where she comes from. And maybe she is his daughter?”

Still another rumor in July, this one from Kessel Run Transmission hosts Corey and Noah Outlaw claimed that Glover would indeed reprise his role as Lando Calrissian.

Outlaw would post to Twitter writing, “We can finally announce that Donald Glover will be reprising his role as Lando in a future Star Wars series!”

We can finally announce that Donald Glover will be reprising his role as Lando in a future #StarWars series! What do you guys think of this news?? pic.twitter.com/TyQGjM0kdn

In the video Outlaw would add, “So they were kinda trying to…They had to work with him. And we saw this all the time, it’s a joke on our show. But that Brinks truck that they dumped on Donald Glover’s lawn to do this show was huge.” 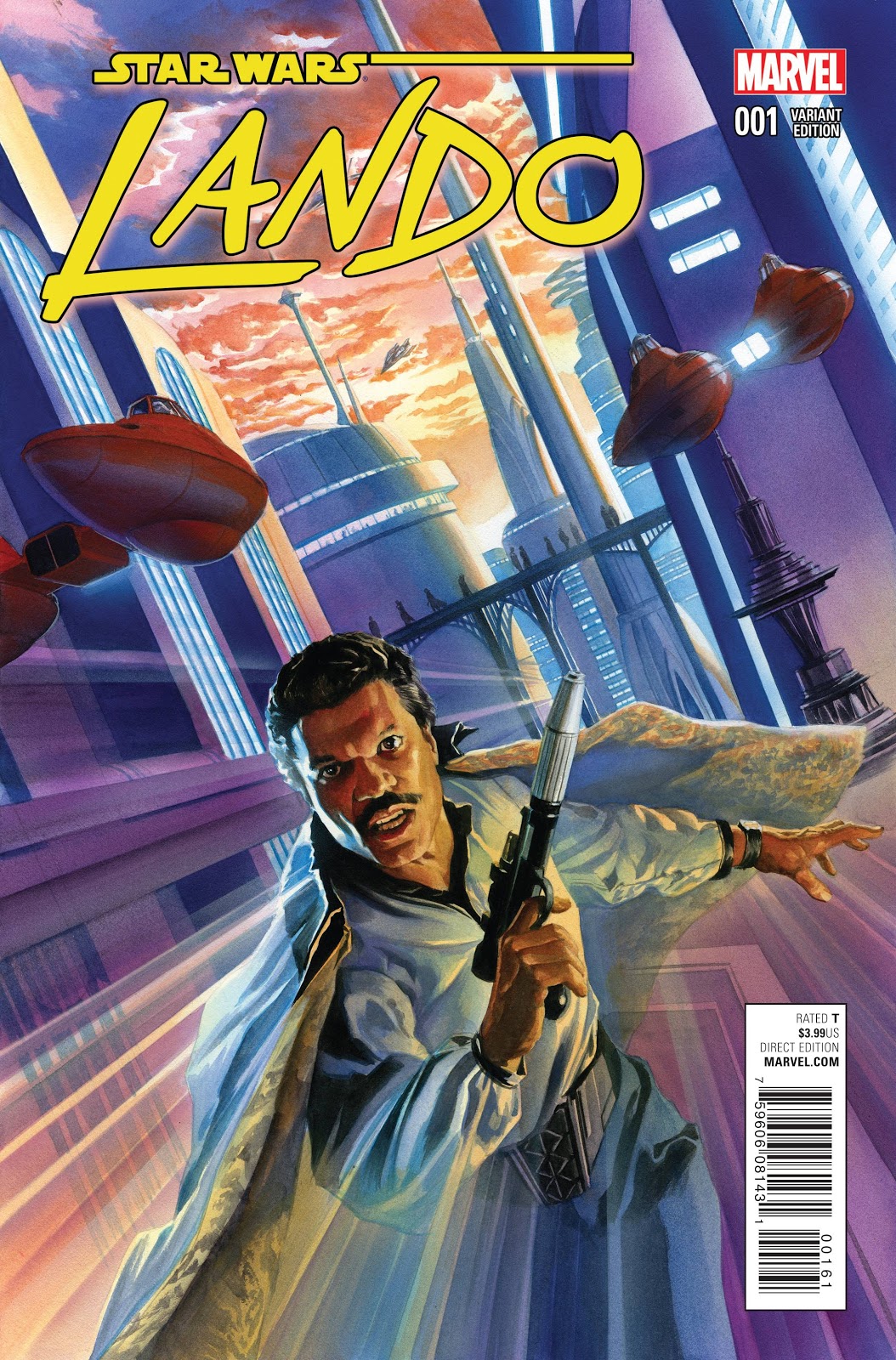 Now a new rumor, this one from Mikey Sutton at Geekosity provides some details on what the announced Lando show will be about.

Sutton explains, “The Lando program will apparently open in the present time, shortly after the events of The Rise of Skywalker. The show will move forward back and forth between interconnected stories, with the contemporary Lando and his daughter Jannah (Naomi Ackie), who was introduced in Rise. Those segments will cut to the past with Glover and possibly Luke Skywalker, and Sebastian Stan is being courted to play him.”

As for what role Billy Dee Williams might have, Sutton revealed it’s unclear at this point. However, he speculated, “He might just be in the beginning and at the end with Glover carrying most of it.”

What do you make of this new rumor? If this rumor is true are you interested in checking out this Lando series?