Star Trek: Deep Space Nine actor Cirroc Lofton has revealed that his co-star Avery Brooks is “willing” and ready to return to the role of Captain Sisko for a future Star Trek adventure. 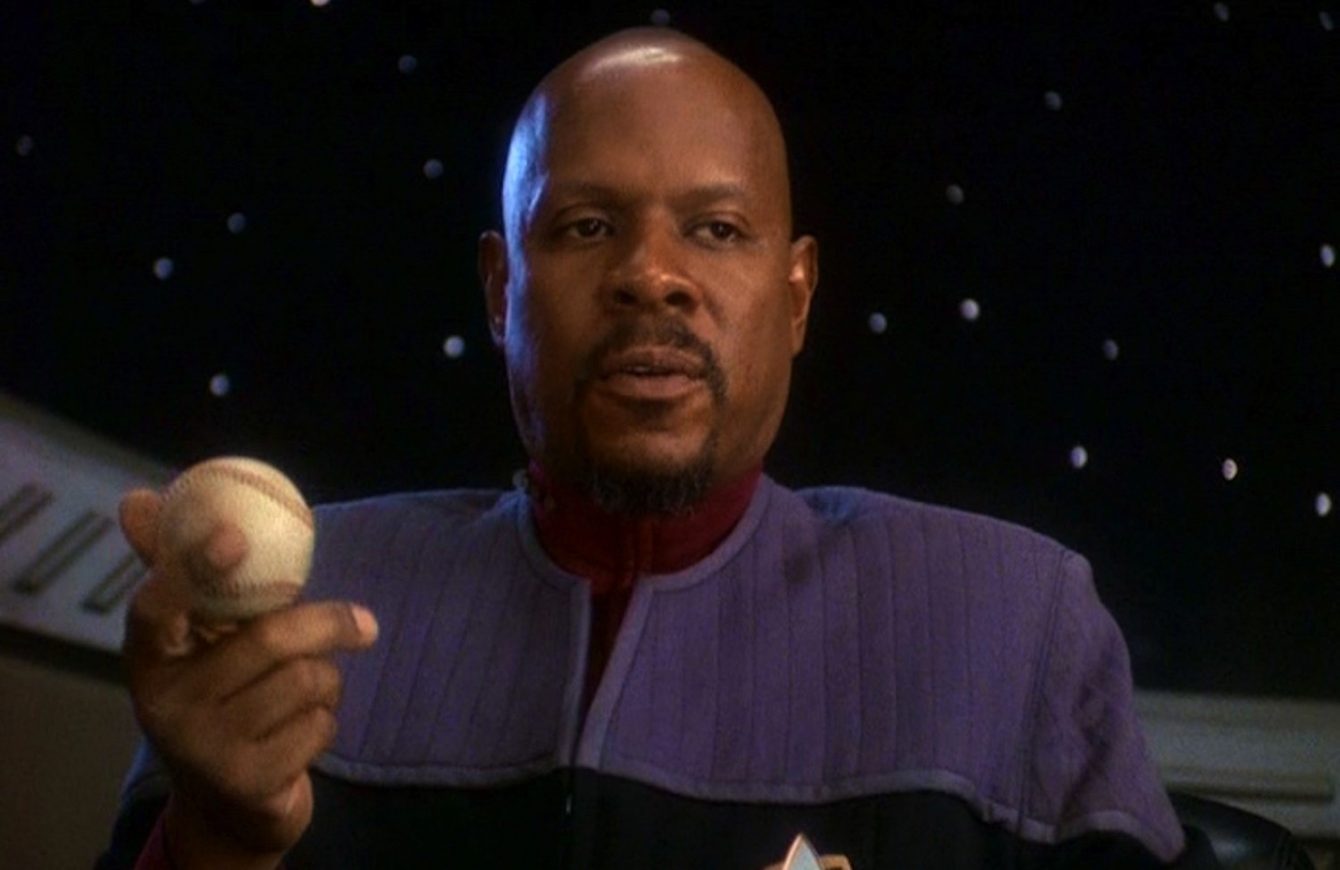 During the livestream, as transcribed by Geekosity’s Mikey Sutton, when the topic of conversation turned to Brooks’ nearly twenty-year absence from acting, Lofton asserted that it was the result of Brooks “kind of being discriminated against.”

“I think it needs to be said because this is an important time we’re living in where we’re becoming very socially aware of the types of things that are regressive in society,” said Lofton. “Things that are racial, sexual and all kinds of revolutions we are having in thought and acceptance of people.” 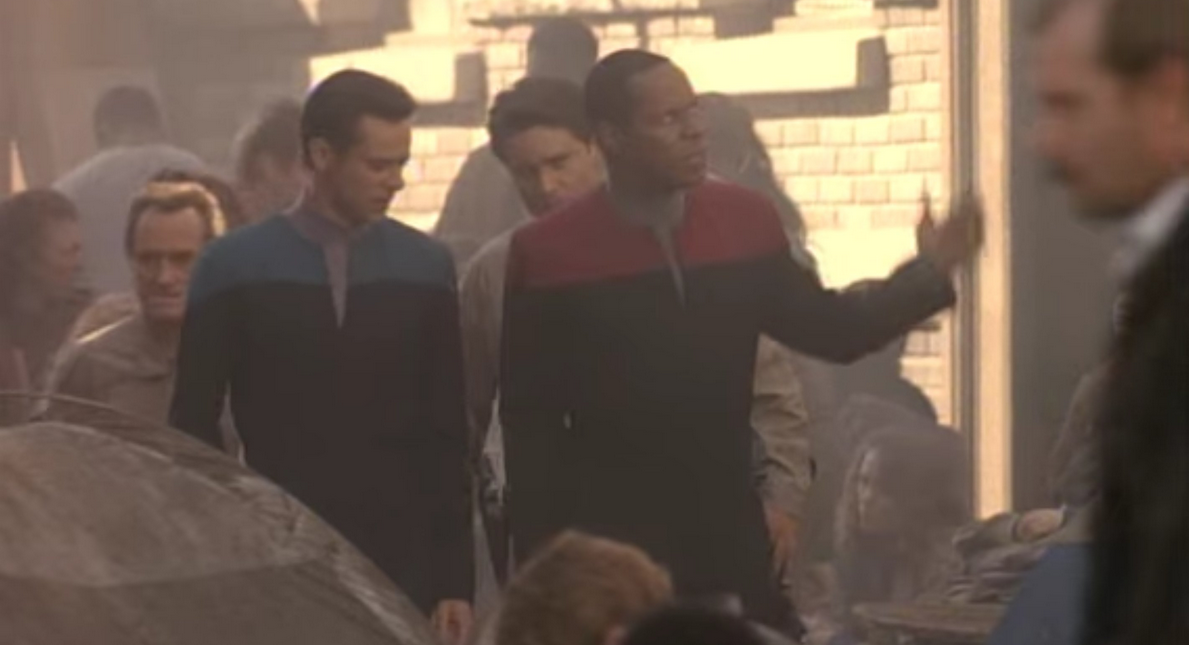 To that end, Lofton then noted that while Brooks currently appears to have no agent, the actor would definitely be interested in returning to the Star Trek universe if the opportunity presented itself.

“To say that he’s not wanting to act is actually kind of ridiculous,” declared Lofton. “There’s no question that he’s willing.” 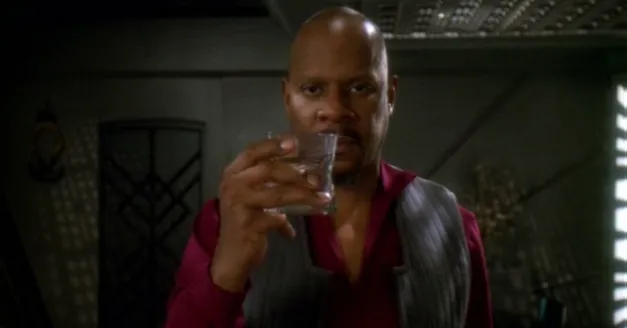 Hopefully CBS will approach Brooks to discuss his return in the near future, as according to a report from Sutton published last October, the network is “considering reviving Star Trek: Deep Space Nine for the upcoming Paramount+ channel, the 2021 rebranding of CBS All Access.”

What adventures do you think Captain Sisko will embark on if Brooks returns to the role? Let us know your thoughts on social media or in the comments down below!