A new rumor suggests that Star Trek: Picard is building towards a special crossover episode featuring various Captains from across the franchise’s history. 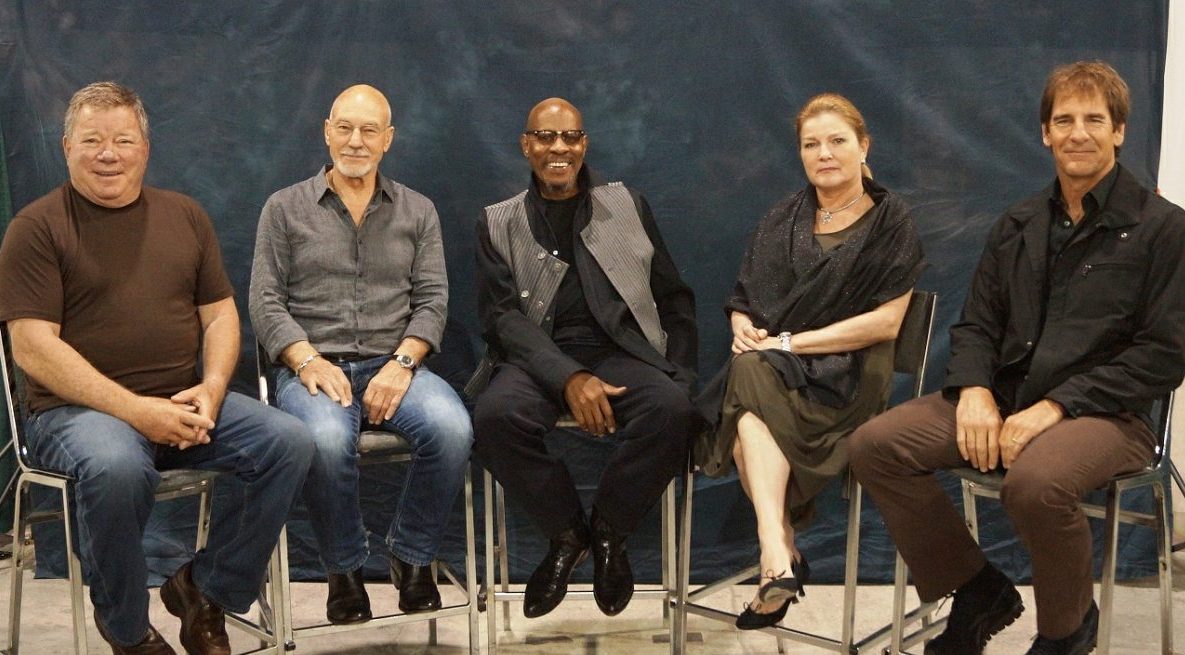 According to We Got This Covered, reporting on a Patreon-locked tip from noted scooper Daniel Richtman, “the Patrick Stewart vehicle bringing many – if not all – of the iconic Trek captains of the past together for a special episode of the show.”

However, Richtman did not give a concrete date for when this supposed episode would air, instead only confirming that the crossover would “feature in a future season.” 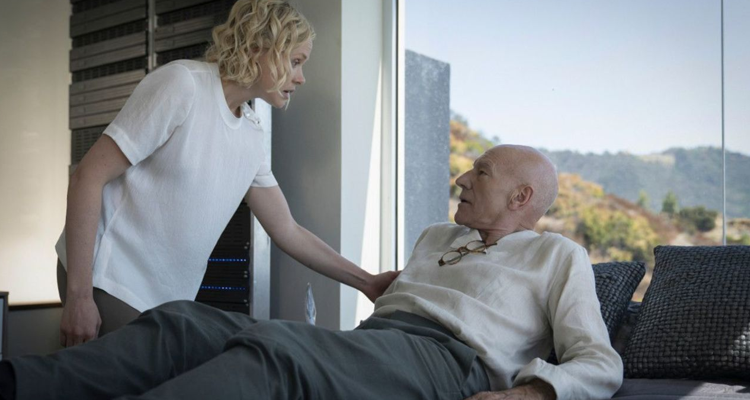 Though Richtman’s tip currently remains as an unconfirmed rumor, an on-screen crossover between Star Trek’s multiple lead Captains is not outside the realm of possibility, especially considering the relationship many of the former series actors continue to have with the franchise.

Aside from Stewart’s return as Picard, Kate Mulgrew has also announced that she will be reprising her role as Captain Kathryn Janeway in the upcoming Star Trek: Prodigy animated series.

And while not confirmed, Avery Brooks is rumored to be in talks to return as Benjamin Sisko in either a DS9 reboot or his own spin-off series. 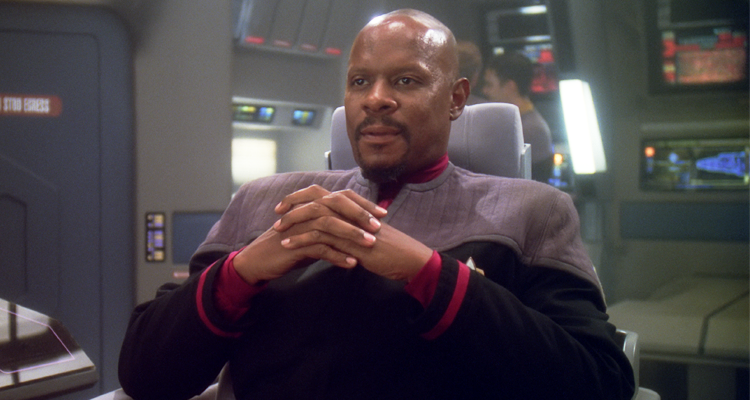 Related: William Shatner Explains Why He Will Not Return To Star Trek

However, not every previous Captain has expressed an active interest in returning to the Star Trek universe.

Star Trek: Enterprise actor Scott Bakula has not appeared in any Star Trek-related media since the 2011 documentary The Captains. Though he has not publicly expressed any interest in returning to his role as Jonathan Archer, his current role as King on NCIS: New Orleans suggest that he would not be averse to making an appearance on network television.

Meanwhile, things are even less optimistic regarding an appearance by Captain Kirk himself, William Shatner, as the actor stated earlier this year that “Kirk’s story is pretty well played out at this point” and explicitly told fans that he doesn’t “do cameos.” 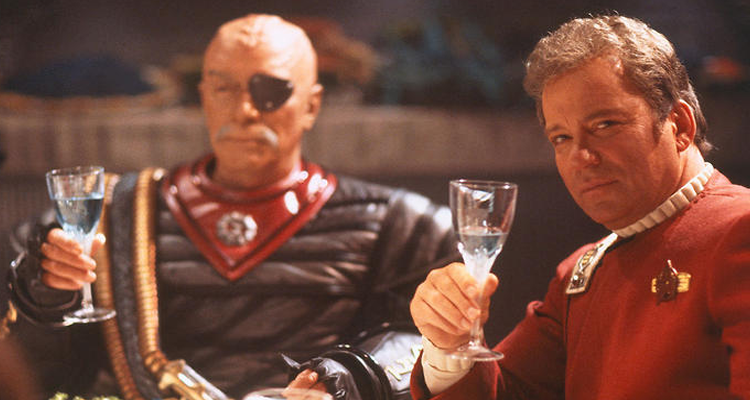 As always, the above information should be taken with a grain of salt, barring any official confirmation.

Would you be excited to see a multi-Captain Star Trek crossover? Let us know your opinion on social media or in the comments down below!