While Doctor Doom is traditionally a Fantastic Four villain, first appearing in Fantastic Four #5 all the way back in 1962, the character is one of the major players in the Marvel Universe being the Supreme Leader of the Kingdom of Latveria. 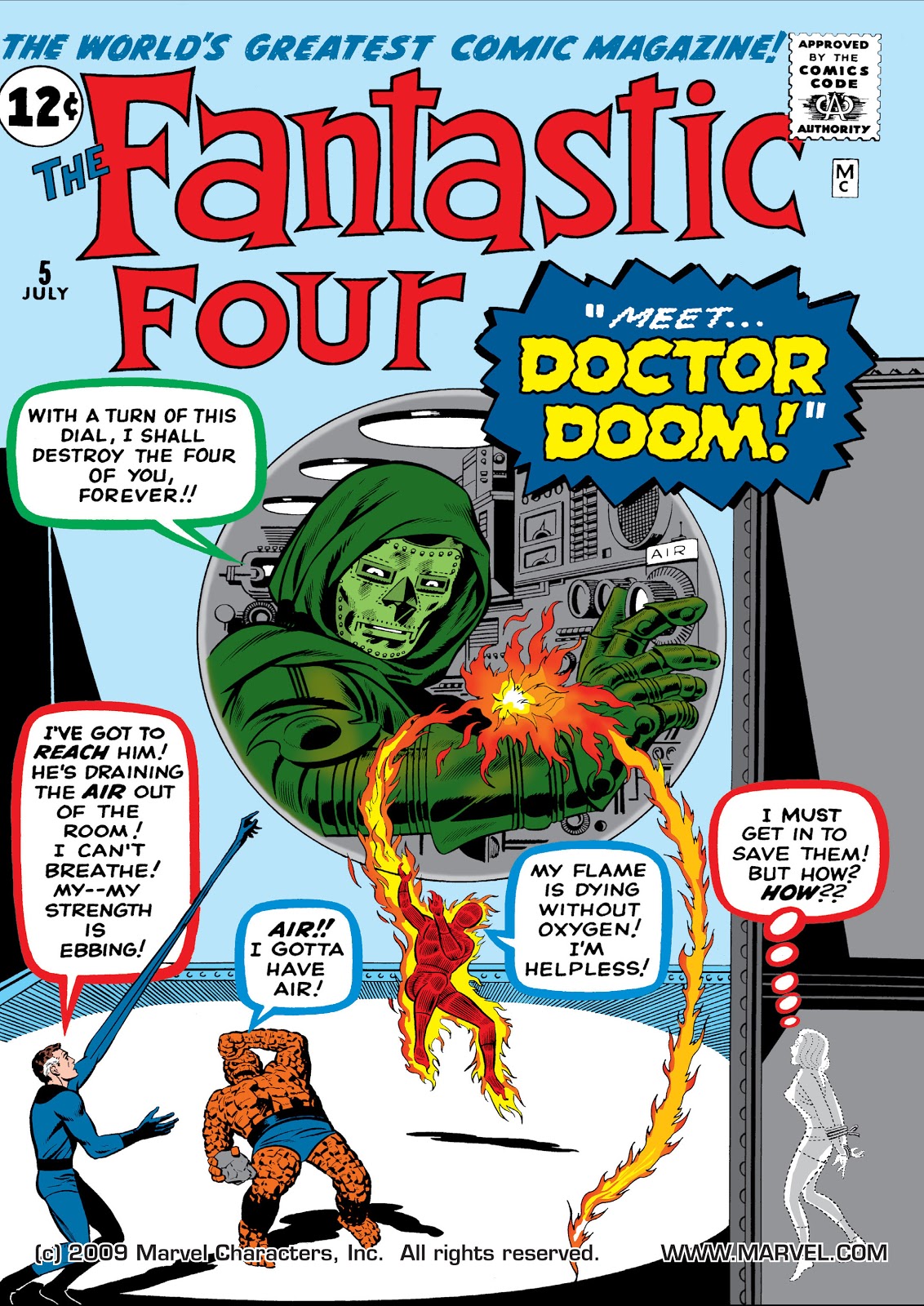 He’s been an Avengers villain, outwitted the Beyonder and even drained his power. In a more recent storyline he even takes on the role of Tony Stark and becomes the Infamous Iron Man.

Needless to say he’s an important character in the Marvel Universe, and with Disney acquiring the rights to the Fantastic Four and Doctor Doom, he will finally get to make his appearance in the Marvel Cinematic Universe. 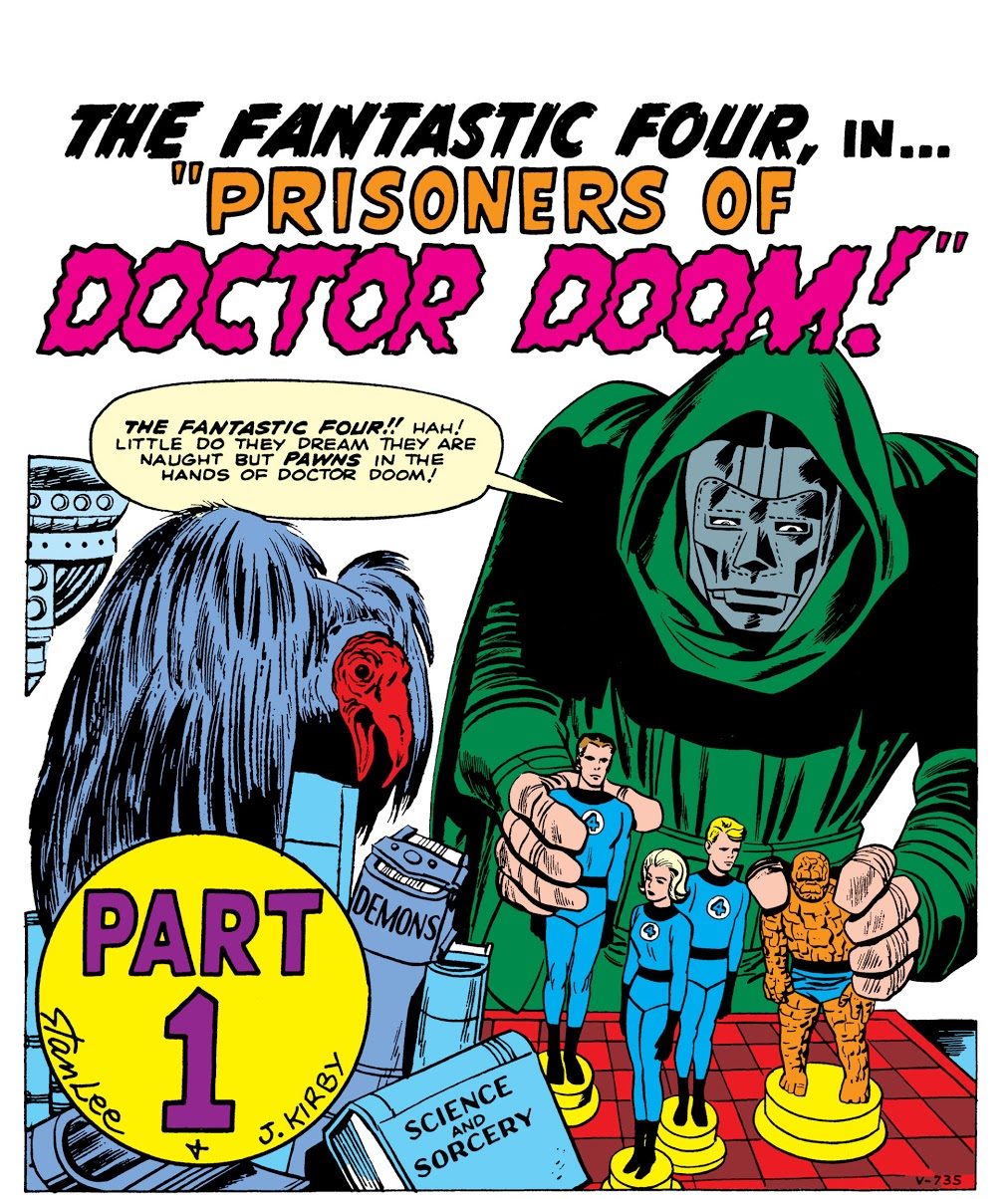 And a new rumor claims he will debut in the upcoming Black Panther 2 film.

This rumor comes from Andy Signore at FandomWire who claims, “Sources have exclusively revealed to FandomWire and friends at Popcorned Planet, that Doctor Doom is set to make his MCU debut in Ryan Coogler’s Black Panther 2.” 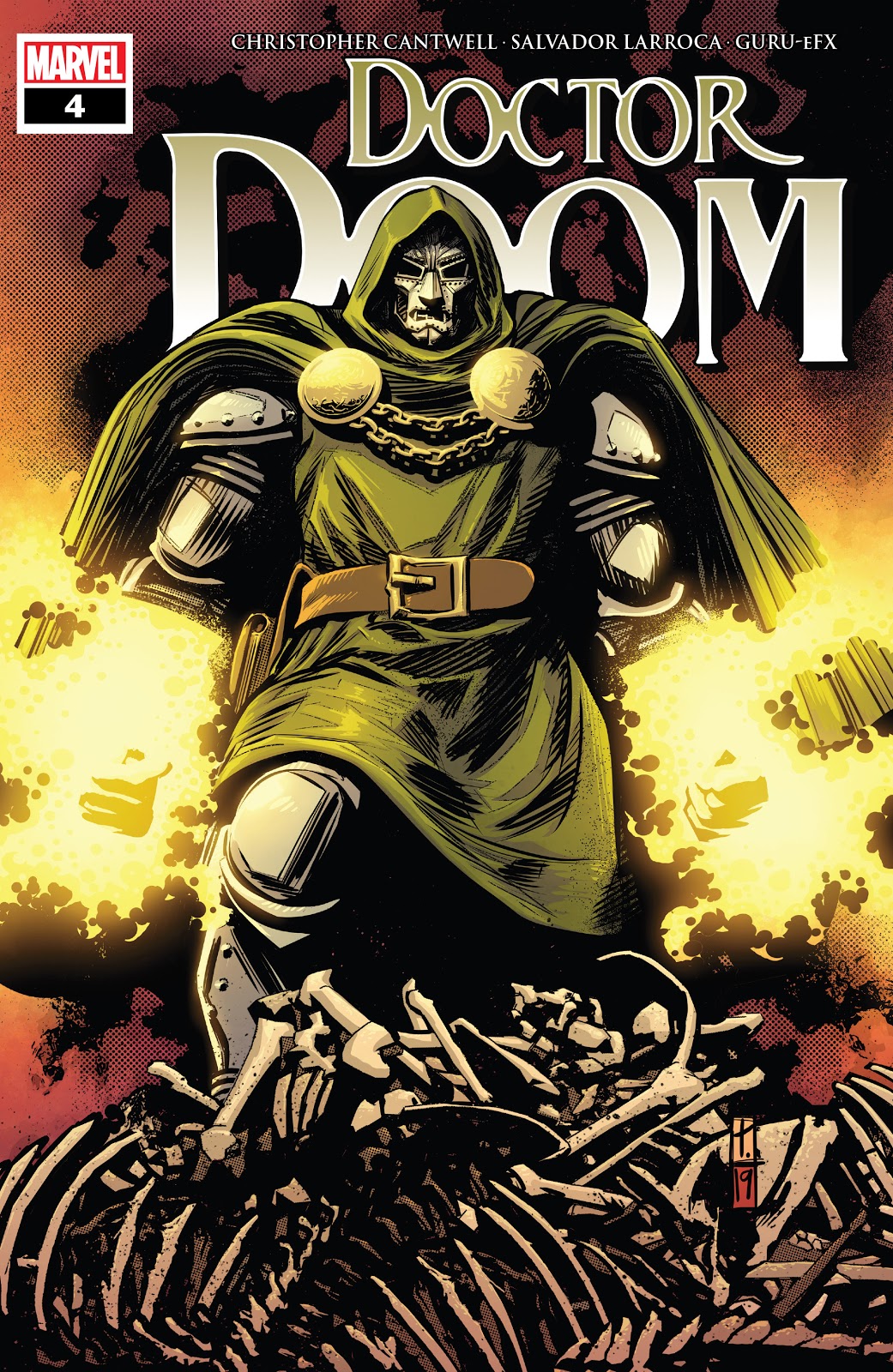 Signore explains that Doom “will be appearing in a smaller role as the overall bad guy pulling the strings in Black Panther 2.” 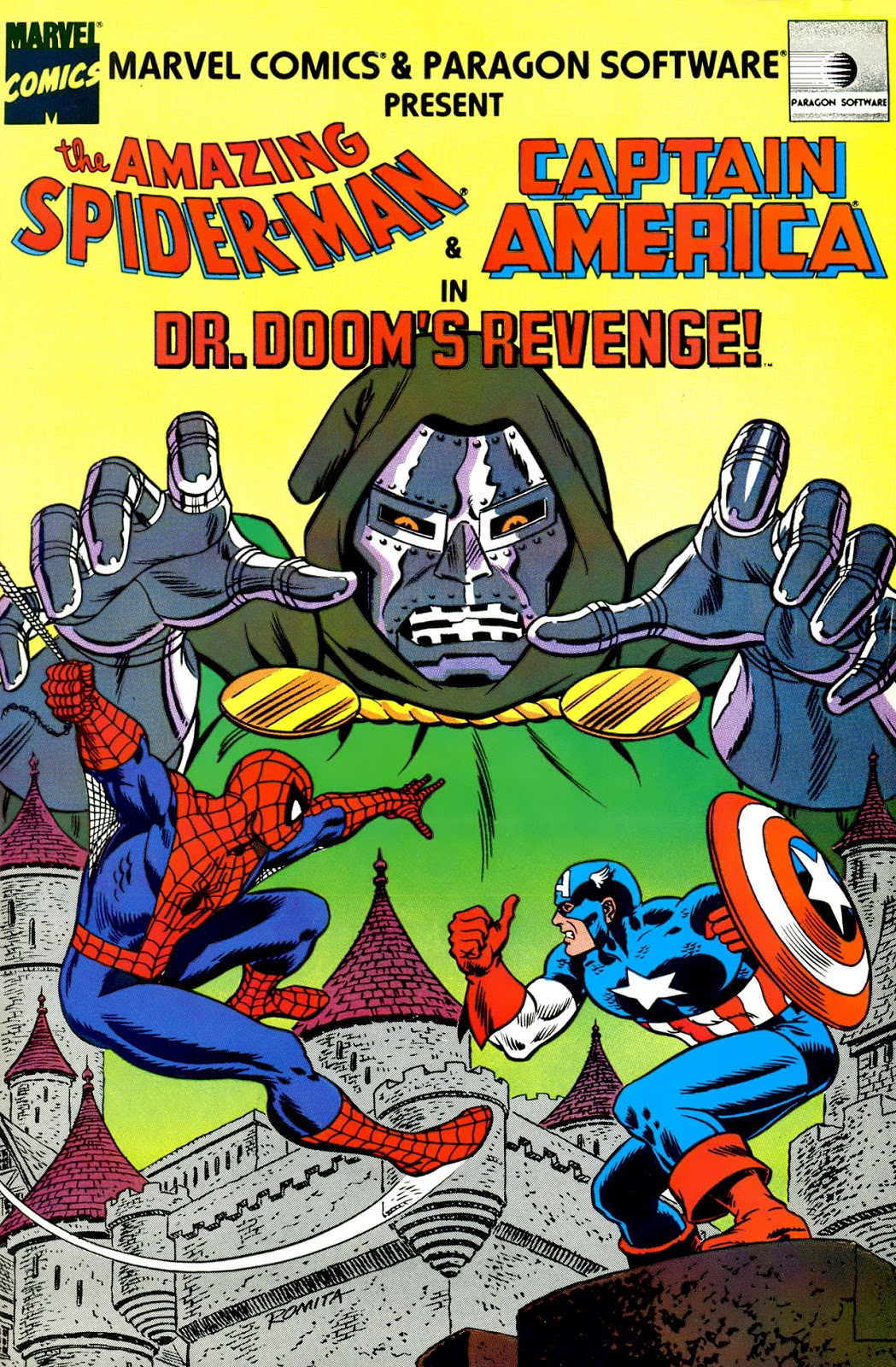 As Signore points out in his FandomWire article, he’s not the first to claim that Doom will be showing up as a villain in the Black Panther 2 film. Charles Murphy at Murphy’s Multiverse previously reported that Doom might be the villain for Black Panther 2.

Murphy wrote,” Doctor Doom will be the villain of Black Panther II when it hits theaters.”

As for his role in the film, Murphy explained, “Victor Von Doom will began expanding his empire, conquering parts of Africa and, ultimately, come into conflict with the nation of Wakanda and the Black Panther.”

While Doom might allegedly have a smaller role in Black Panther 2, Signore claims that Marvel Studios’ “current plan is to build Doctor Doom as a new Thanos level threat over numerous Marvel projects.” 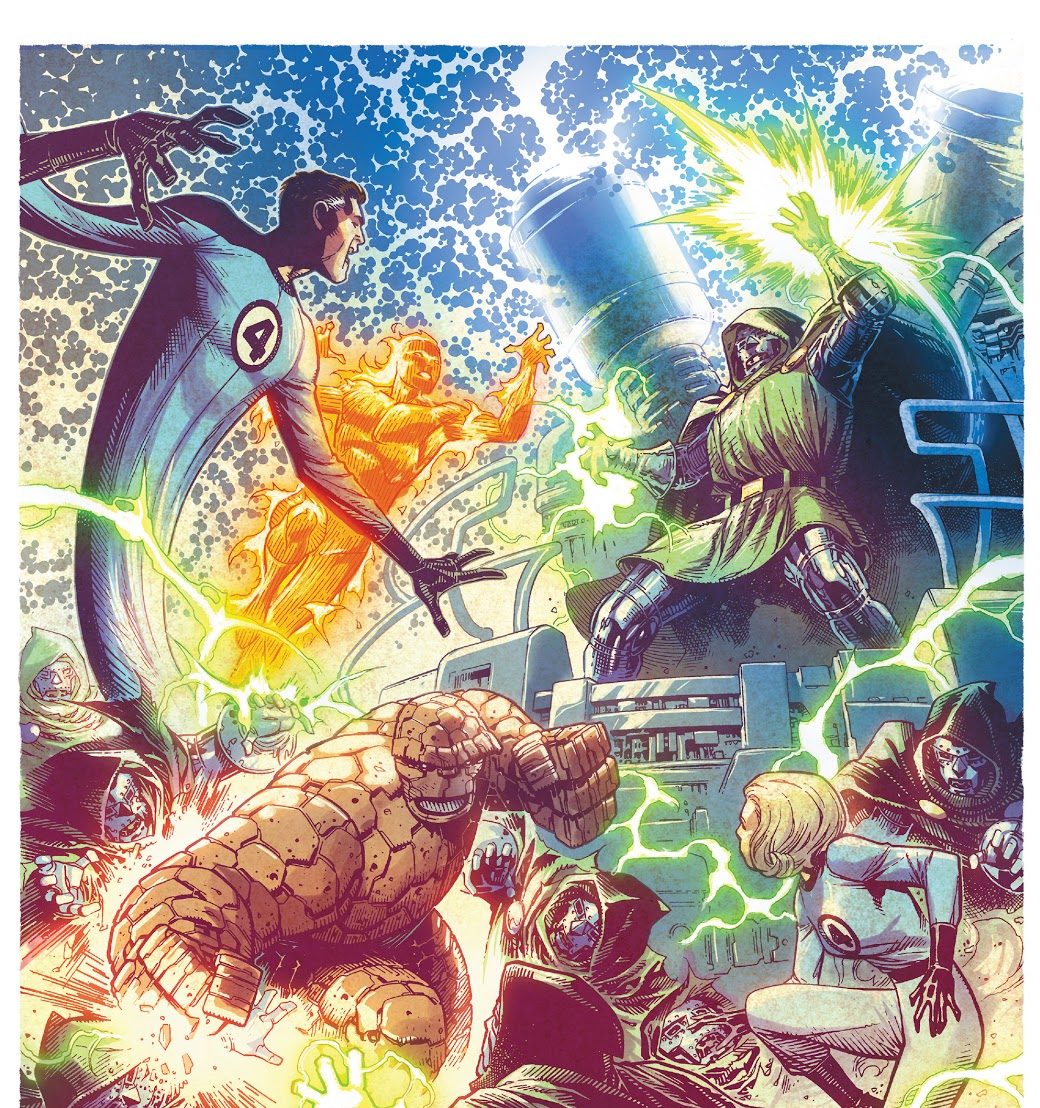 This echoes what fellow scooper Mikey Sutton has also claimed about the Marvel Cinematic Universe’s version of Doctor Doom.

Back in July 2020, Sutton shared to his Facebook group, “Doom in the MCU will be mysterious; they don’t want his face to be seen before his accident. He is going to be a serious villain but in the mold of Thanos and Erik Killmonger, whose worldview occupies that grey twilight zone between good and evil.”

Sutton also made clear that he would be the leader of Latveria. He explained, “As dictator of Latveria, Doom will do everything to protect the people under his rule.” 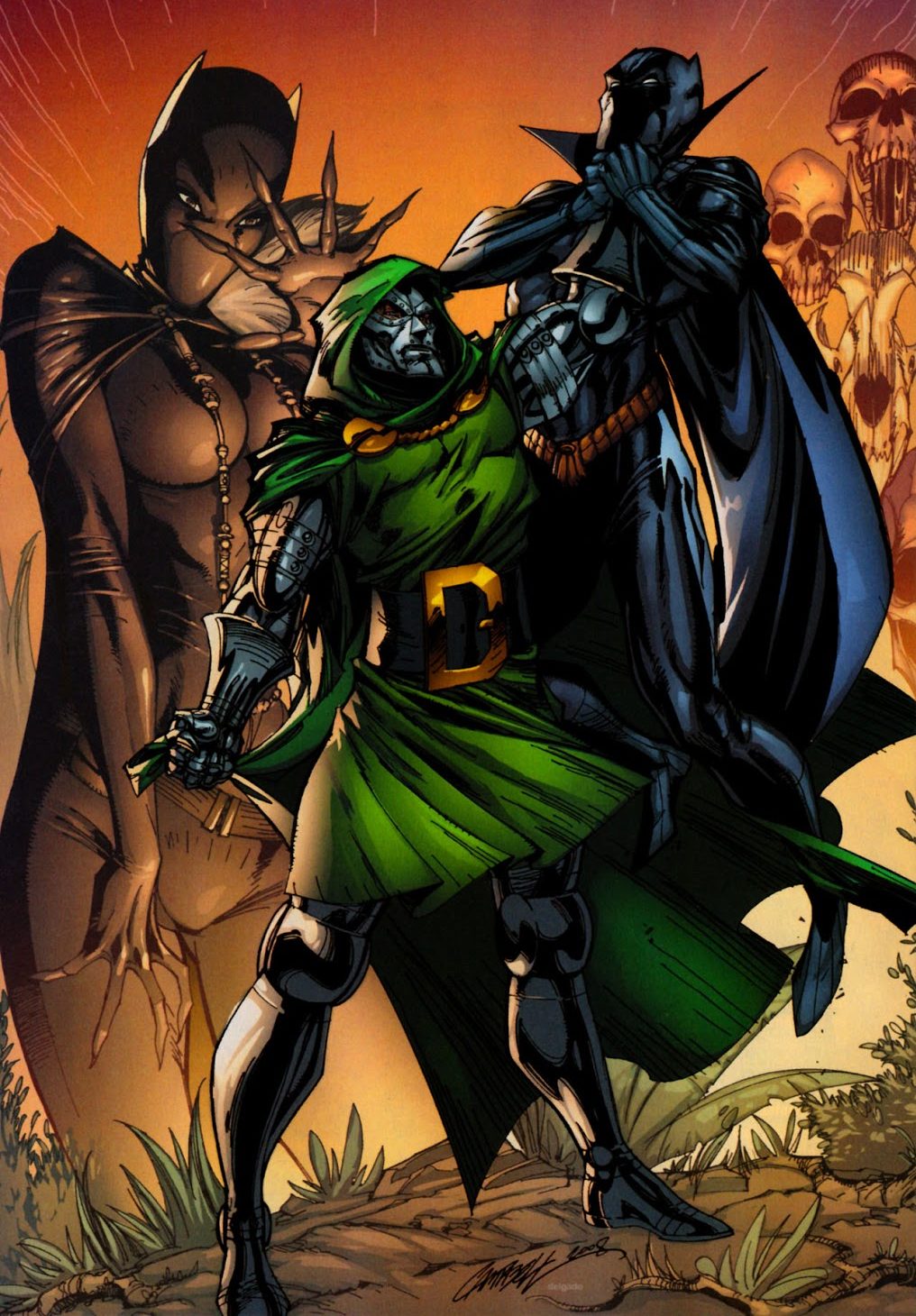 Sutton detailed how they would introduce Doom, “He will be Easter Egg’d until he debuts on The Big Screen. He is going to have links to other Marvel foes, either politically, mystically, or through business.” 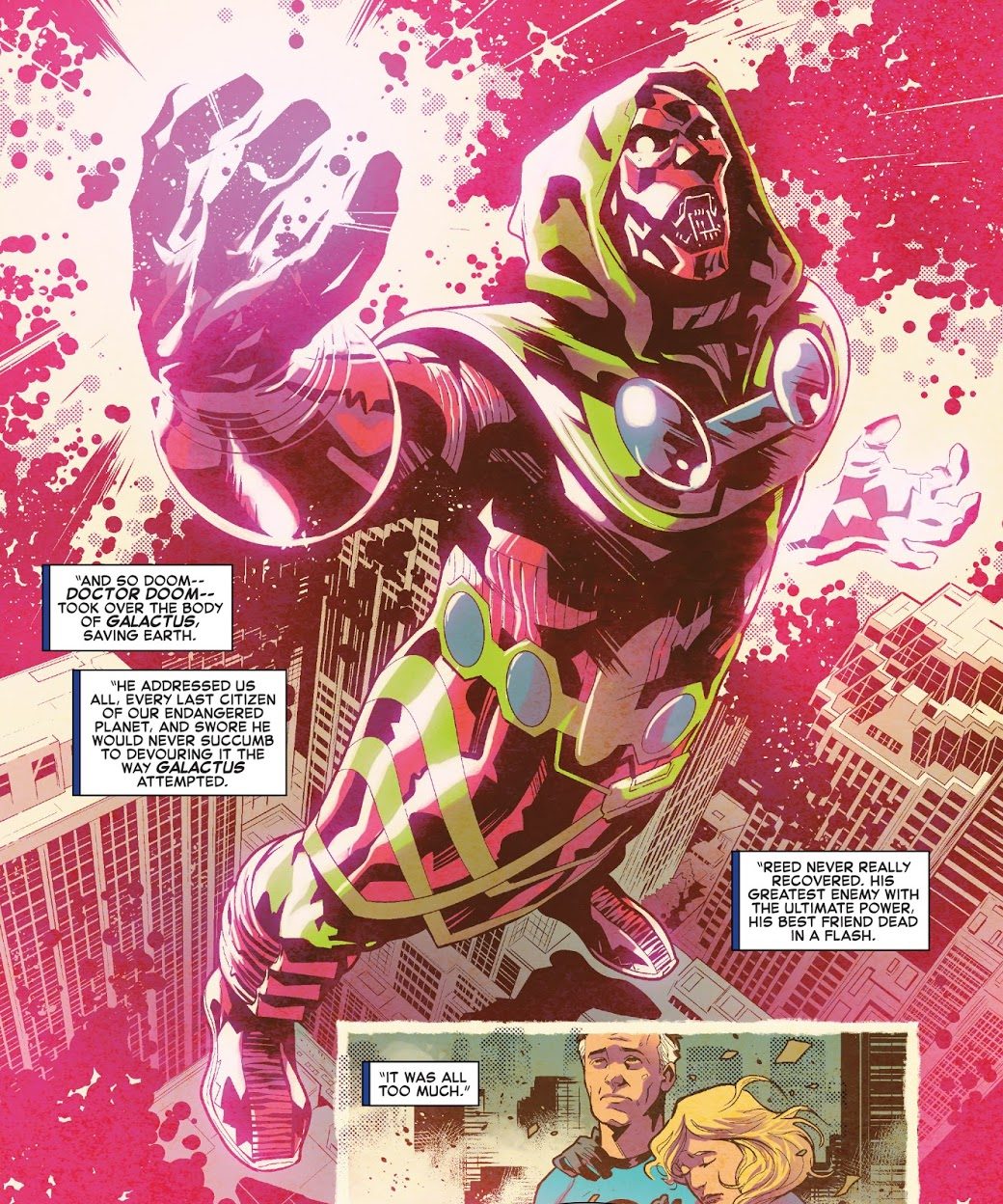 Doctor Doom will eventually face off against the Fantastic Four, but it’s unclear when.

Kevin Feige confirmed work had begun on a Fantastic Four film at San Diego Comic-Con back in July 2019 when he was asked if he could provide any details on the film.

He stated, “All of that is spoilers, but I’m extremely excited about those characters and bringing Marvel’s First Family up sort of to the platform and level they deserve.”

Feige would provide an update on the film’s production at the Disney Investor Day 2020 presentation. He stated, “And finally, I’m happy to announce a film about one of the truly iconic Marvel families. In fact, Marvel’s first family, Fantastic Four. We are working on a feature now and will be the director of our recent Spider-Man films, Jon Watts.”

It’s possible he might show up in the Fantastic Four film, but if this rumor is to be believed, it’s hard to imagine he would be the primary villain, especially if they are building him up to a Thanos level threat.

What do you make of this rumor? What kind of role do you think Doctor Doom will play in the Marvel Cinematic Universe? What are you expecting from Doctor Doom? What storylines do you think they will adapt?