Armie Hammer is in the news once again for his sexual proclivities, this time apologizing for suggesting that a woman featured in a risqué photo posted by the actor to a private Instagram account was someone other than the individual pictured. 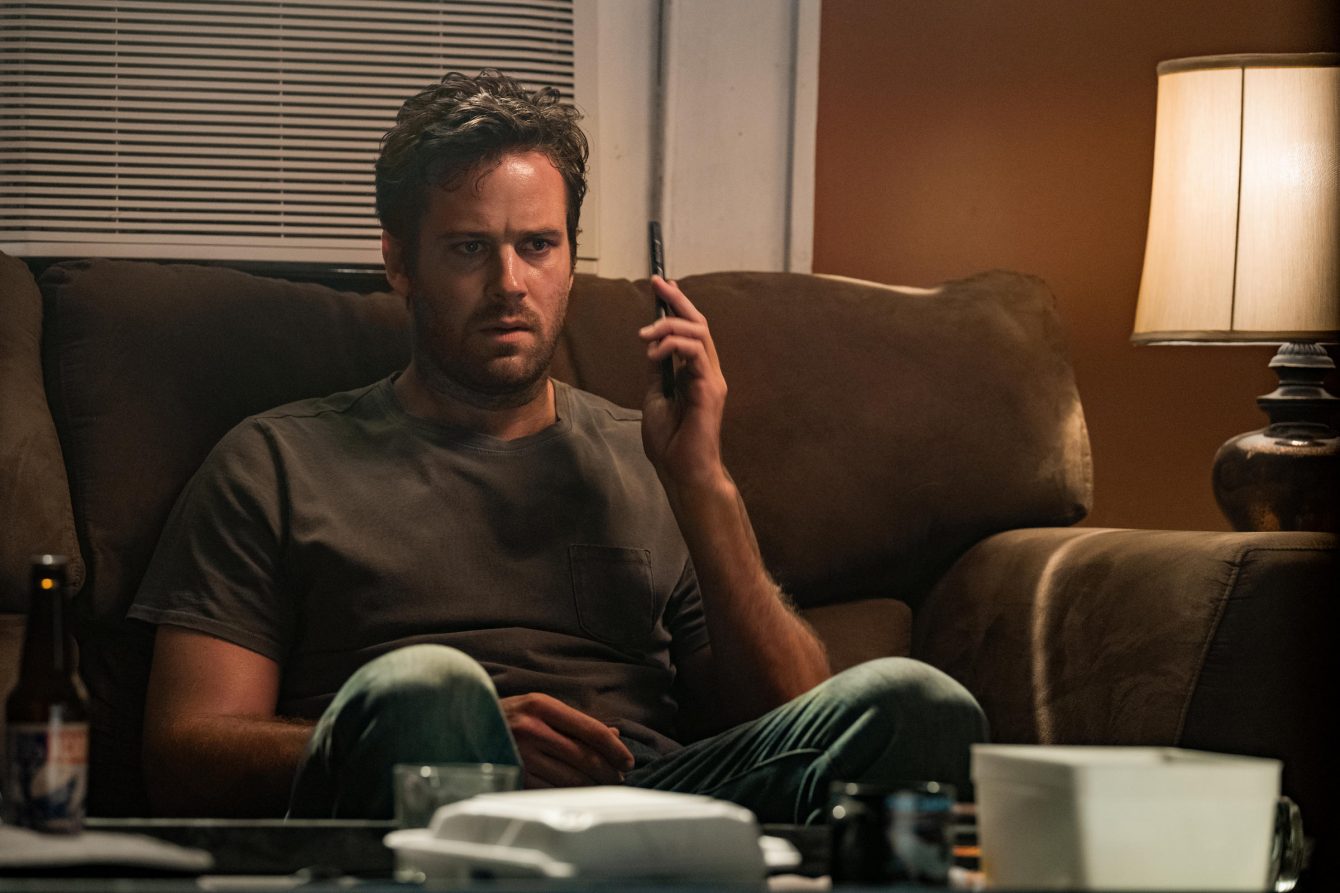 Last December, posting to a private Instagram account by the name of el_destructo_86, Hammer shared a picture of a lingerie-clad woman posed on all fours (NSFW) alongside a caption that read “Well… my ex (for a very good reason) wife is refusing to come back to America with my children. So I have to go back to Cayman… which sucks. Except there are a few silver linings. Like f—ing Ms. Cayman again while I’m down there.”

Following this post being leaked to the public, Hammer’s caption sparked outrage amongst residents of the Cayman Islands, particularly those affiliated with the Miss Cayman Islands Universe Committee, as they asserted that the woman in the photo was not the actual Miss Cayman, Mariah Tibbetts. 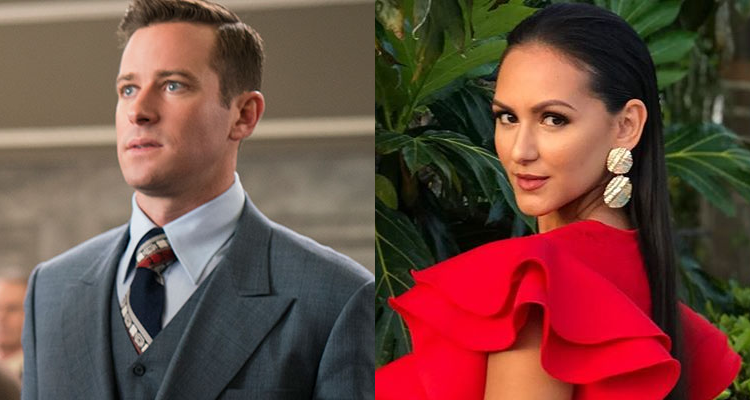 On January 17th, Hammer issued an apology to those affiliated with the Miss Cayman event, telling the organization in an audio message sent to Canyoncompass.com that he “would like to clarify that the person in my video, which was stolen from my private Instagram, is not Miss Cayman.”

“I am genuinely sorry for any confusion my foolish attempt at humor may have caused,” Hammer added. “My deep sympathies to Miss Cayman, who I don’t know, and to the entire organization, as I had no intentions of implying she was actually Miss Cayman.” 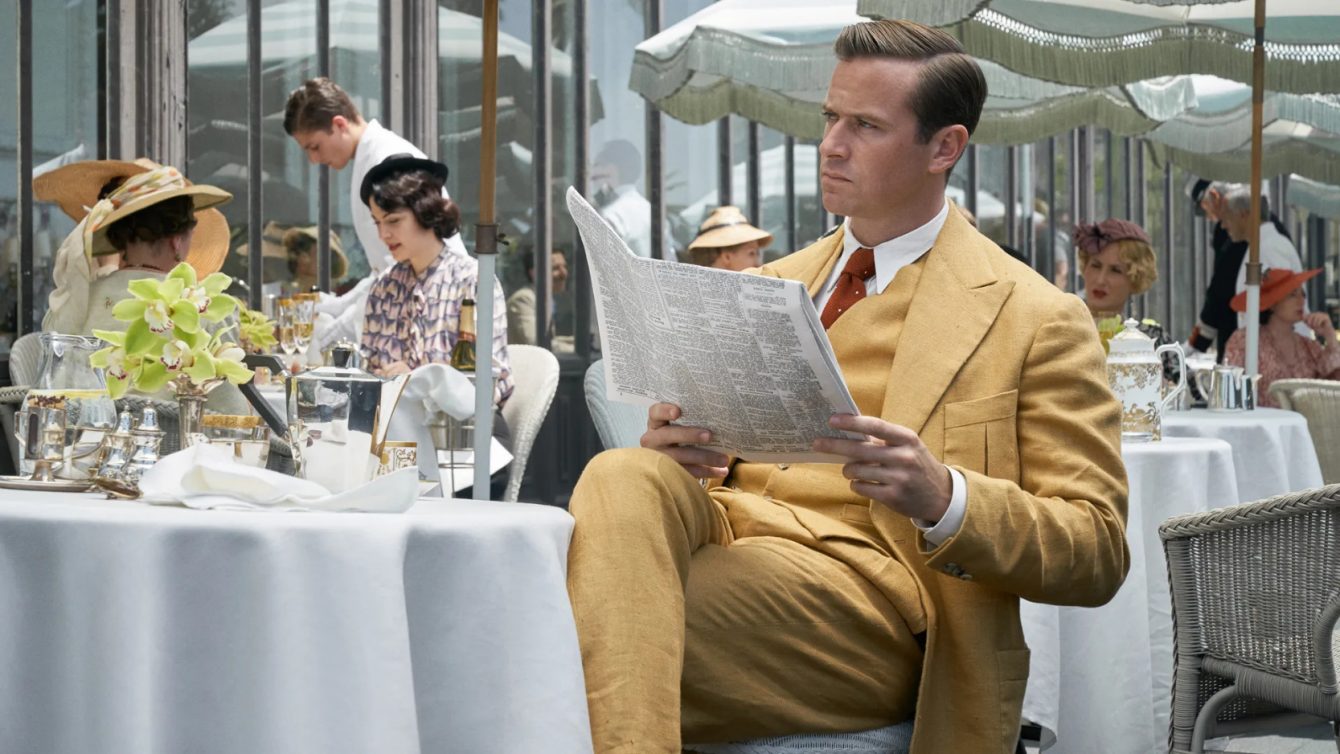 “The depiction of the woman in the video goes against all that our organization stands for and the committee is consequently requesting that Mr. Hammer immediately remove all reference to Miss Cayman from his social medial channels,” read a statement published by the organization. 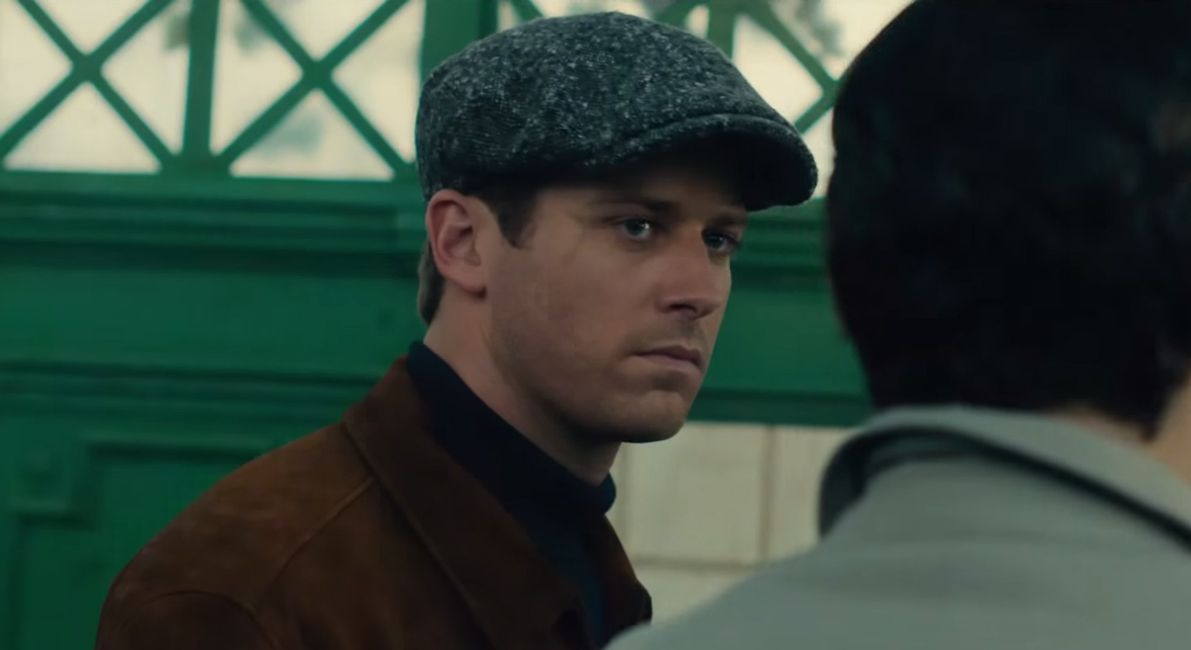 As noted above, this is far from Hammer’s first scandal related to his sexual habits in recent weeks, as just last week leaked messages allegedly sent by the actor saw him supposedly admit to being “100% a cannibal” and brag of violent sexual encounters he inflicted upon his past sexual partners.

What do you make of Hammer’s apology? Let us know your thoughts on social media or in the comments down below!