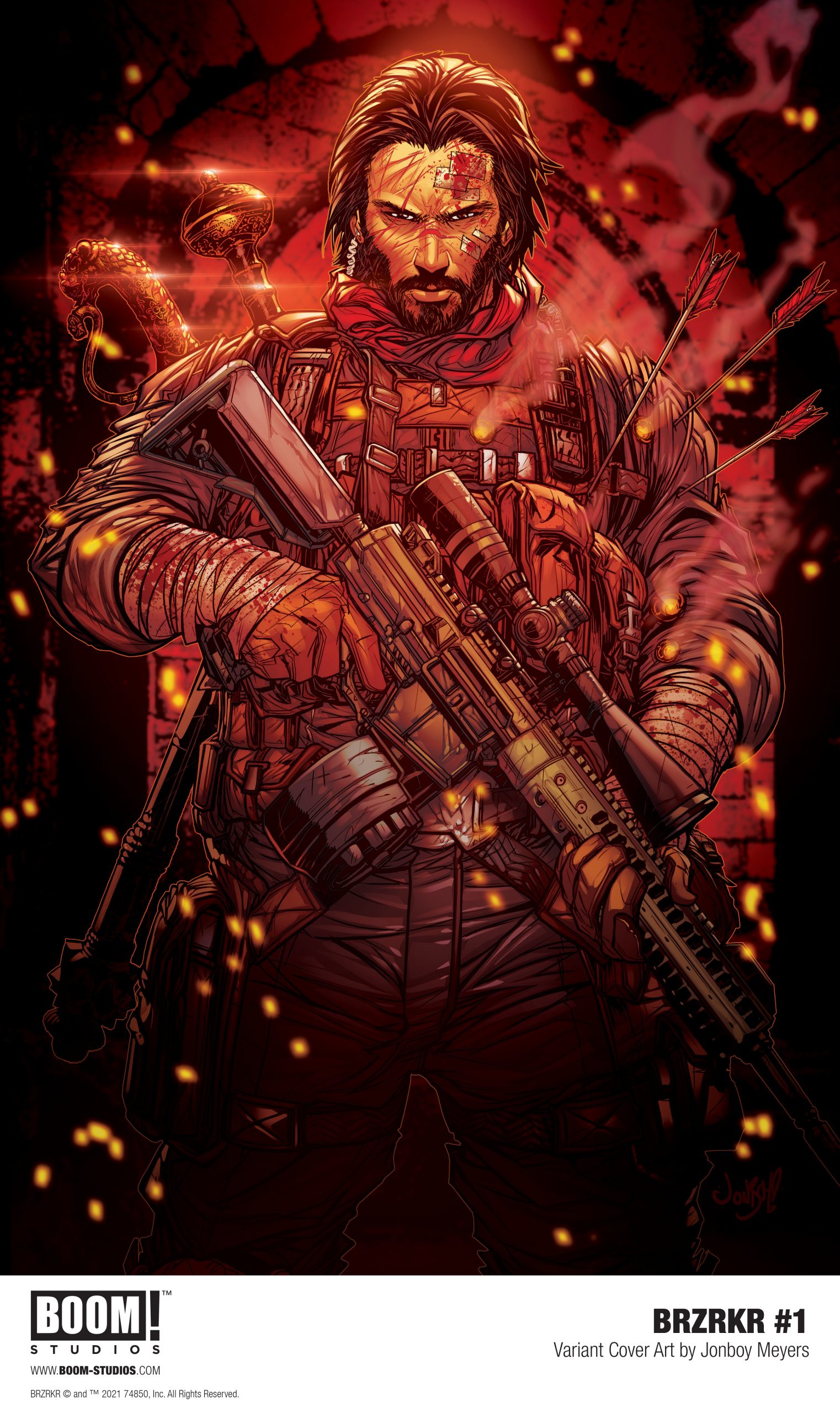 If you are unfamiliar with BRZRKR, it’s Keanu Reeves’ first foray into comic books as a writer. He’s teamed up with comic book pro Matt Kindt, who previously worked on Valiant Comics’ X-O Manowar and Divinity.

The story follows a demigod named B who has been cursed to commit violence that is slowly causing him to lose sanity. However, he might have finally found a way to end the curse by cooperating with the United States government. 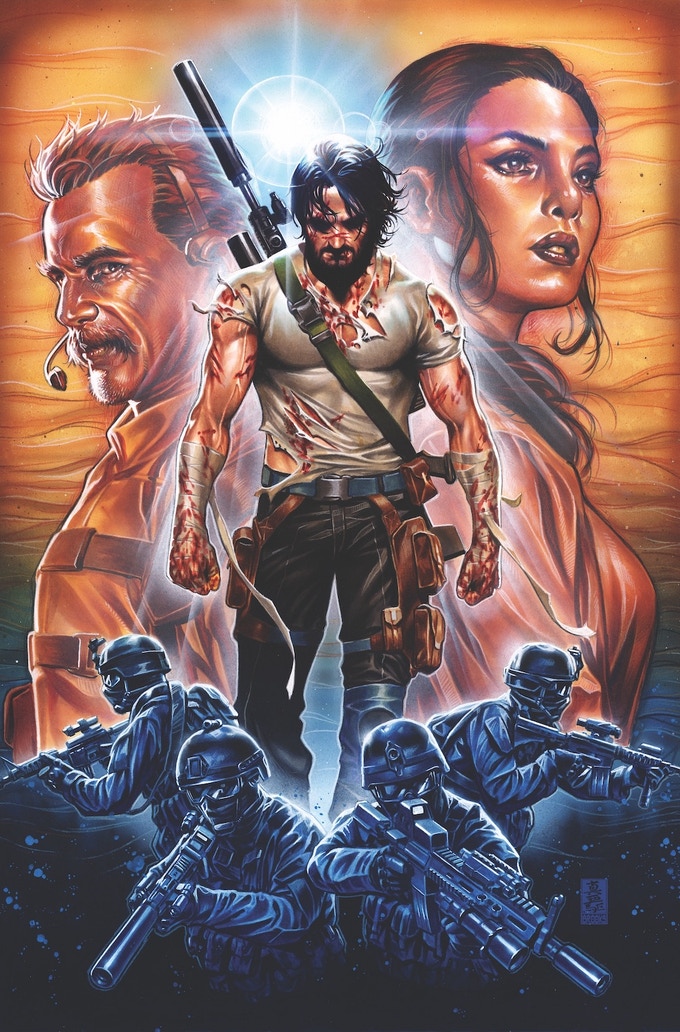 “The man known only as B. is half-mortal and half-god, cursed and compelled to violence…even at the sacrifice of his sanity.  But after wandering the world for centuries, B. may have finally found a refuge – working for the U.S. government to fight the battles too violent and too dangerous for anyone else. In exchange, B. will be granted the one thing he desires – the truth about his endless blood-soaked existence…and how to end it.”

The first issue of BRZRKR will feature a main cover by Rafael Grampá as well as variant covers by Mark Brooks, Lee Bermejo, and Dan Mora. The Jonboy Meyers cover will be a 1-in-1000 signed edition variant. 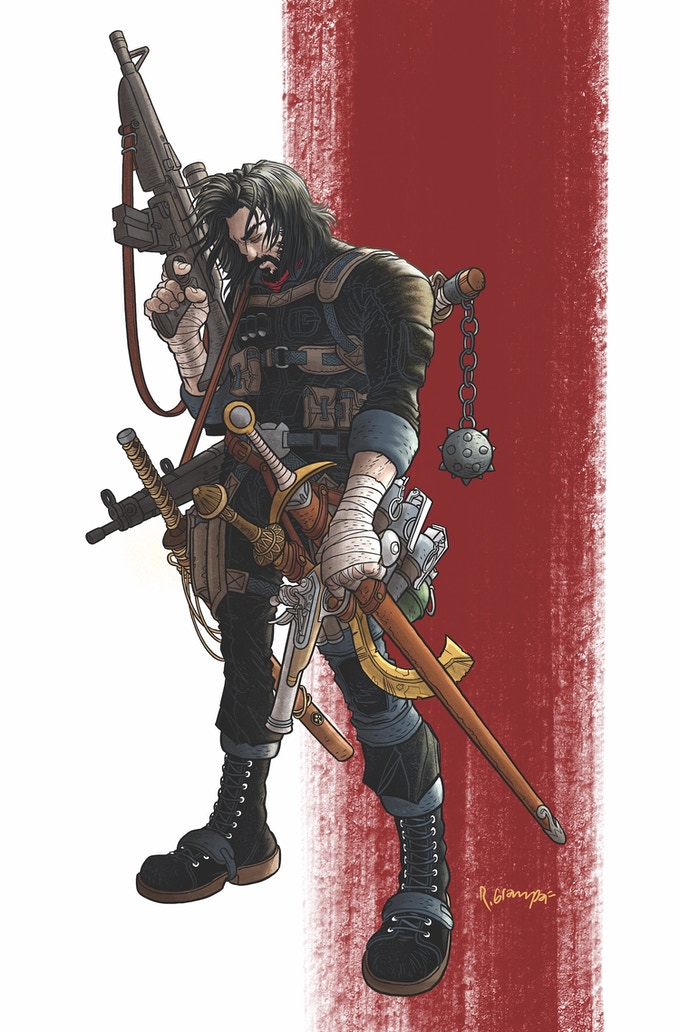 A Kickstarter campaign was run for the comic book series in order for backers to pre-order the entire 12-issue run series in a graphic novel format. The series is being collected into threevolumes with each volumes containing four issues. Backers had the option to purchase either paperback versions or hardcover versions.

While the Kickstarter ended, BOOM! Studios is still taking taking pre-orders through Crowdox. Including pre-orders made through Crodox, the campaign has raised $1,815,170 from 15,030 backers.

What do you make of Meyer’s cover for BRZRKR?