Between the introduction of S.W.O.R.D., the reappearance of both Darcey Lewis FBI agent Jimmy Woo, and the exposition into Monica Rambeau’s post-Captain Marvel career, the latest episode of WandaVision, “We Interrupt This Program”, presented more than enough moments to whet the appetite of Marvel Cinematic Universe diehards.

However, hot off the hype of the exposition heavy episode, a new set of leaks has allegedly revealed that, for WandaVision viewiers, the ride is just beginning. 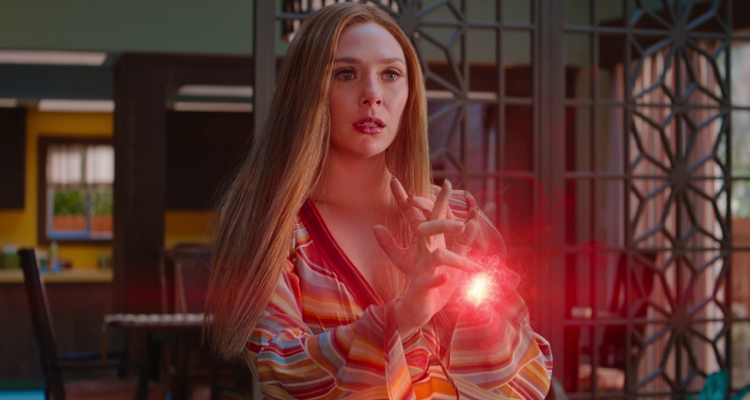 Shortly before the Bounding Into Comics team went live for our weekly WandaVision discussion on January 29th, we were alerted to a series of images making the rounds that appeared to depict the onscreen return of Quicksilver, as portrayed by his X-Men franchise actor Evan Peters, and what can only be described as Vision in battle with Wanda.

When I first saw the images, I found myself uncertain as to what I was seeing, as admittedly, the images  looked as if they could have been edits made in Photoshop or repurposed footage from Captain America: Civil War.

But after tracking down and viewing a compliation of the actual clips myself, which as of writing can be viewed below, it appears that these leaks may be more credible than I initially believed.

Wanda and the Tragedy of Vision

The first clip included in the above compliation sees Vision apparently engaged in battle with Wanda, reaching out to Darcey and crying out in desperation (though, thanks to the low quality of the leaked clip, I have yet to decipher exactly what he’s saying).

Vision then collapses from the strain of the battle as pieces of himself begin to be forcibly stripped away from his persons and thrown into an unidentified red ether, presumably related to Wanda’s Hex Magic abilities. 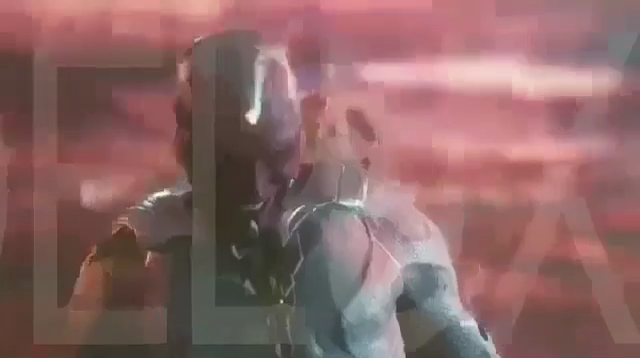 The Return of Evan Peters?

The next scene sees Billy, one of Wanda’s two newly birthed sons, frantically running to tell his mother that Vision is in trouble (though whether he’s referring to what’s happening to his father in the previous clip, or even if the two events are connected, is unclear). In response to her son’s warning, a man resembling Evans and dressed as Quicksilver mocks Wanda’s sense of worry, stating, “It’s not like your dead husband can die twice.”

Visibly incised by this comment made by ‘Quicksilver’, Wanda then responds by blowing the man away with a Hex Bolt to the chest.

Notably, in this brief clip, Wanda can be seen clad in a Halloween costume resembling her classic comic book costume, which interestingly gives her a more heroic look compared to how she was portrayed in earlier episodes. 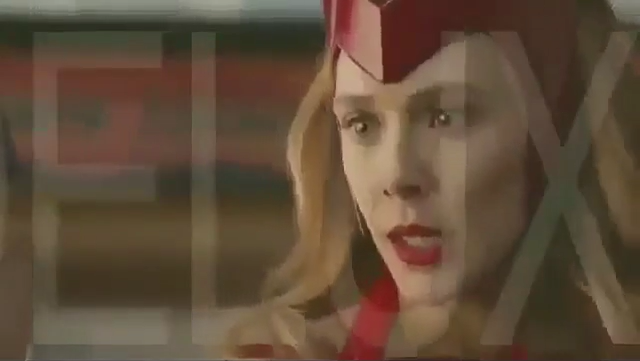 Before, there were rumors of Evan Peters being brought on board for a role in the show, with rumors speculating that, given the character’s death in the mainline MCU and Peter’s role as the mutant speedster in Fox’s X-men movies, he would be taking on the role of an alternate reality Pietro Maximoff.

However, there were also rumors that Peters would serve an antagonistic role, playing the demonic Mephisto in a role that would see the actor channel some of the villainous energy he has previously brought to his various roles throughout the American Horror story series.

Seeing as how Peters not only cruelly mocks Wanda, which her brother would not do, but also finds himself the target of his apparent sister’s rage, the clip above suggests that Peters will be portraying the latter. In fact, it’s possible that the appearance of ‘Quicksilver’ is nothing more than a trick by the ruler of Hell himself. 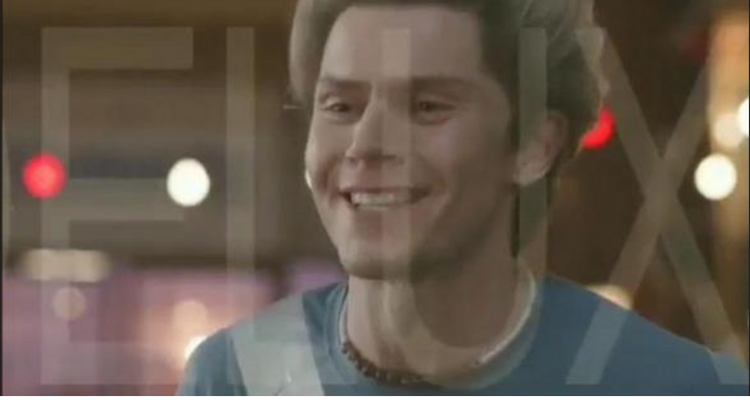 Another curious element of the leaked clips is the appearance of Billy and Tommy, who are not only dressed in Halloween outfits similar to the ones their comic book counterparts donned during their membership in the Young Avengers, but look much older only after a few episodes of existence.

With their progression in age happening just as quickly as their conception and birth, alongisde the fact that Wanda doesn’t appear to have aged a day throughout their entire childhoods, implies that the progression of time will continue to work differently in Wanda’s world.

Also of note is the more up-to-date and modern appearance of Wanda, Billy, Tommy, and of Westville in general, as their Halloween holiday appears to take place in a far more modern era than any of the previous episodes. Perhaps this episode, following in the sitcom-parody premise of the series, will see WandaVision try its hand at a Modern Family style setting. 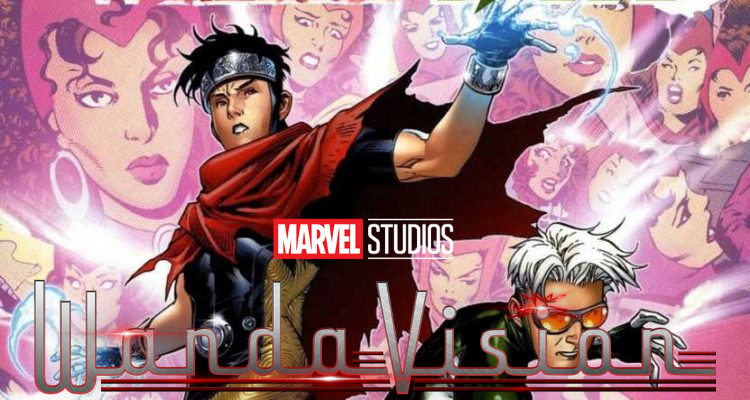 What do you think about these supposed leaks? Sound off in the comments below or let’s talk about it on social media!