A new rumor details that X-Men First Class actor Evan Peters, who played Quicksilver, will play a mystery character in Marvel Studios’ WandaVision for Disney Plus.

The rumor comes from Charles Murphy at Murphy’s Multiverse.

Murphy explains, “I have learned that Evan Peters signed on for a key role in the Marvel Studios Disney Plus streaming series WandaVision.” Murphy goes on to report that Peters already filmed his parts.

The Return of Quicksilver?

As for who Peters might be playing he leaves the door open offering a wide range of characters. However, one of those is Peters taking on the role of Quicksilver although he describes it could “get muddy quickly.”

The reason why it might get muddy are there are other rumors that actor Aaron Taylor-Johnson, who played Quicksilver in Avengers: Age of Ultron, might reprise the role. Cheat Sheet detailed back in March that his “return does not seem out of the question.” 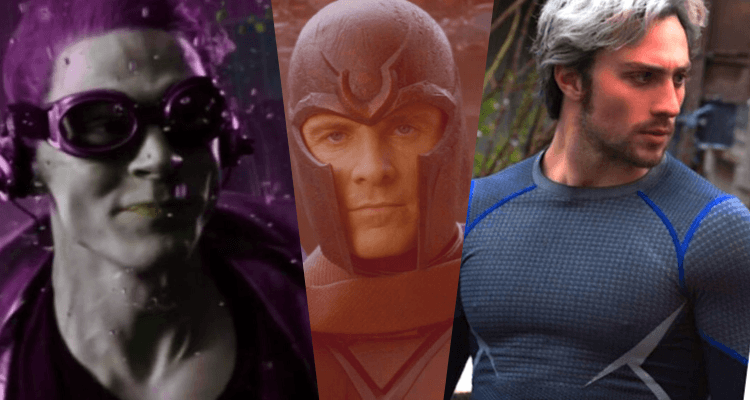 However, Taylor-Johnson told ScreenRant in November 2019 indicated he would not be reprising his role anytime soon.

Taylor-Johnson stated, “I think we’re both open to possibilities, like the Marvel Universe like it has been over the years, but obviously yes, I’m aware of the Disney+ platform and all of the shows that are going and I’m still in touch with a lot of the people.”

He added, “I mean, I think it’s safe to say that no, I’m not gonna… there will be no appearance of me coming out or Quicksilver appearing anytime soon.”

With Taylor-Johnson not likely to reprise his role that does leave it open for Peters if Marvel Studios decides to bring Quicksilver back somehow.

If Peters is playing Mephisto, that’s a major Marvel villain and one would expect to him play a major role in the Marvel Cinematic Universe going forward and he could easily cross between film and TV moving forward.

Mephisto plays a prominent role in Scarlet Witch’s comic book life. Wanda is able to use her abilities to create twins out of fragments of Mephisto’s soul.

Mephisto eventually comes to reclaim the pieces of his soul. Fortunately, he’s stymied by Agatha Harkness who wipes Scarlet Witch’s mind of her children, which forces Mephisto to disperse. 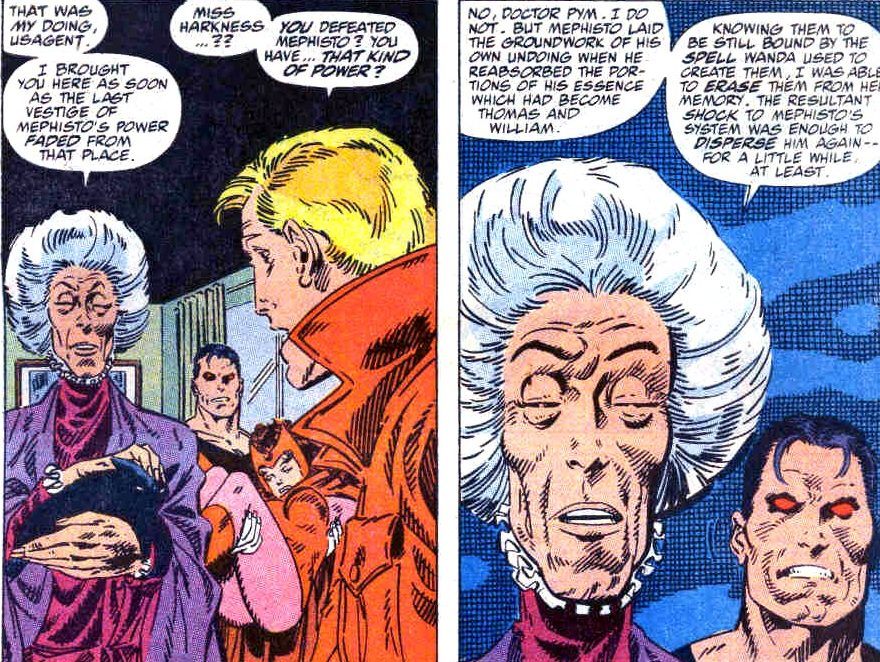 ComicBook speculates that Peters could be playing the villain Nightmare, setting him up for Doctor Strange in the Multiverse of Madness. They explain that he is the true antagonist behind the scenes, warping reality from Wanda’s dreamscape to make it into reality using her abilities.

While not fully explored, Wanda’s abilities in the comic are to warp probabilities. At their height, she brought about a change in the entire world that brought the mutant population to only a few hundred. This was during the “no more mutants” infamous story line leading up to the House of M comic book story arc.

In the movies, Wanda can manipulate the minds of her victims as well as manipulate matter. While not calling it telekinesis, her abilities do mimic Jean Grey in many ways.

Doctor Strange writer C. Robert Cargill detailed that Nightmare would be the next villain for their sequel back in March 2018. He stated, “Nightmare will be the villain.” 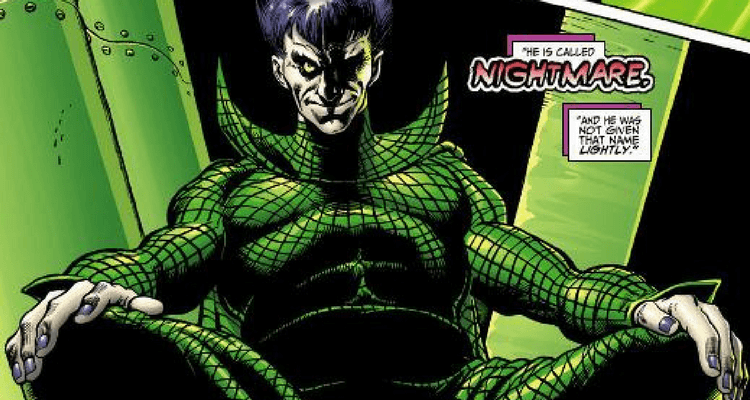 In September 2019, BossLogic detailed there was a rumor that Nightmare would be gender swapped and that Marvel was eyeing Bond girl Eva Green for the role.

Related: Rumor: Marvel Studios to Gender Swap Nightmare with Eva Green for Doctor Strange in the Multiverse of Madness

The other name Murphy specifically mentions is Nicholas Scratch. The character is the son of Agatha Harkness and a member of a secret community of magic users in New Salem, Colorado.

He served as a villain who turned on his mother after she had left their cloistered society to serve as Franklin Richards’ caretaker at the behest of the parents Reed and Sue Richards of the Fantastic Four. 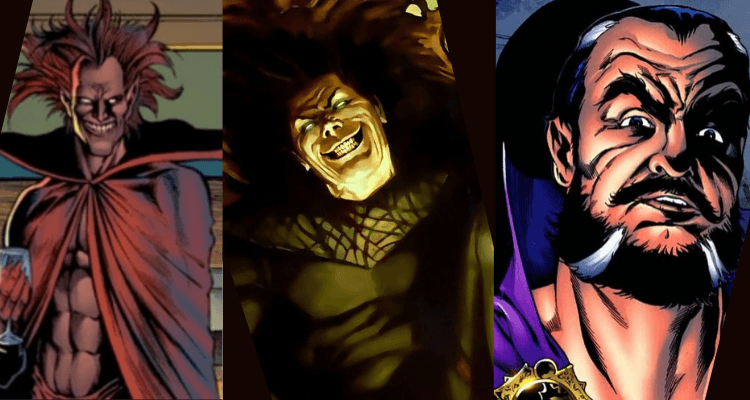 Scratch brought her before the community and condemned her for betraying them and joining outsiders. Scratch puts her on trial and sentences her to execution.

However, the Fantastic Four arrive to intervene and stop Scratch from killing both Harkness and the Richards’ child. Scratch is defeated by the Four after the team convinces the community that he exposed them to the outside world. His community in turn exiles him to the Dark Dimension.

The Villain for a Day/or Decades

Now, Mephisto would be a bigger character for sure and Scratch would be more of a smaller villain after maybe an introduction of Agatha Harkness.

Nightmare could have a couple of appearances, one in WandaVision and another in Doctor Strange in the Multiverse of Madness.

The recasting of Pietro Maximoff/Quicksilver would take some stretch of the imagination. It would also need to use the multiverse before its proper introduction in the Doctor Strange sequel.

We’ll just have to wait and see when Wandavision hits Disney Plus streaming.

What do you make of this news of Evan Peters in WandaVision? Who do you think he could be playing? Sound off in the comments below or let’s talk about it on social media!