A sequel to MEGALOBOX, the futuristic reimagining of Ashita no Joe done in honor of the series’ 50th anniversary, has been announced for an April 2021 release. 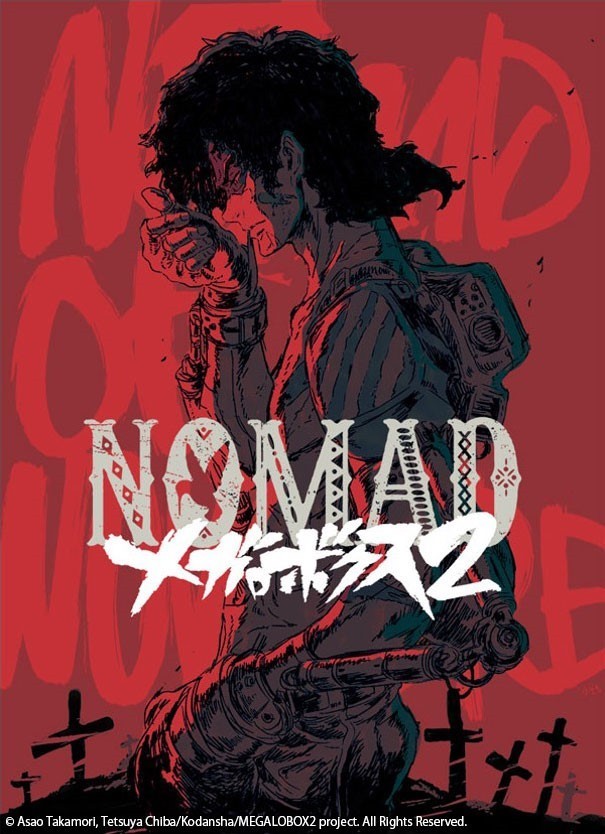 Related: Megalobox Blu-Ray Collection Review: Is It Worth a Ringside Seat?

First revealed by studio TMS Entertainment on January 27th, MEGALOBOX 2: NOMAD picks up seven years after the conclusion of the first season, at which time “Gearless” Joe was crowned the world’s first Megalonia champion following his fateful (albeit brief) bout against Yuri. 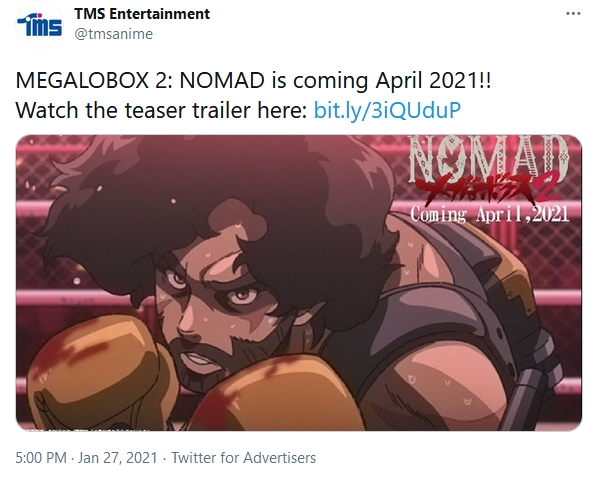 However, in a teaser trailer released alongside the sequel’s announcement, a bearded and heavily scarred Joe, now calling himself Nomad, can be seen once again donning his unique Gear in order to take part in underground megalobox matches.

Related: The 8 Best Anime To Watch On Netflix Right Now

The official synopsis for MEGALOBOX 2: NOMAD can be read below:

In the end, “Gearless” Joe was the one that reigned as the champion of Megalonia, a first ever megalobox tournament. Fans everywhere were mesmerized by the meteoric rise of Joe who sprung out from the deepest underground ring to the top in mere three months and without the use of gear. Seven years later, “Gearless” Joe was once again fighting in underground matches. Adorned with scars and once again donning his gear, but now known only as Nomad… 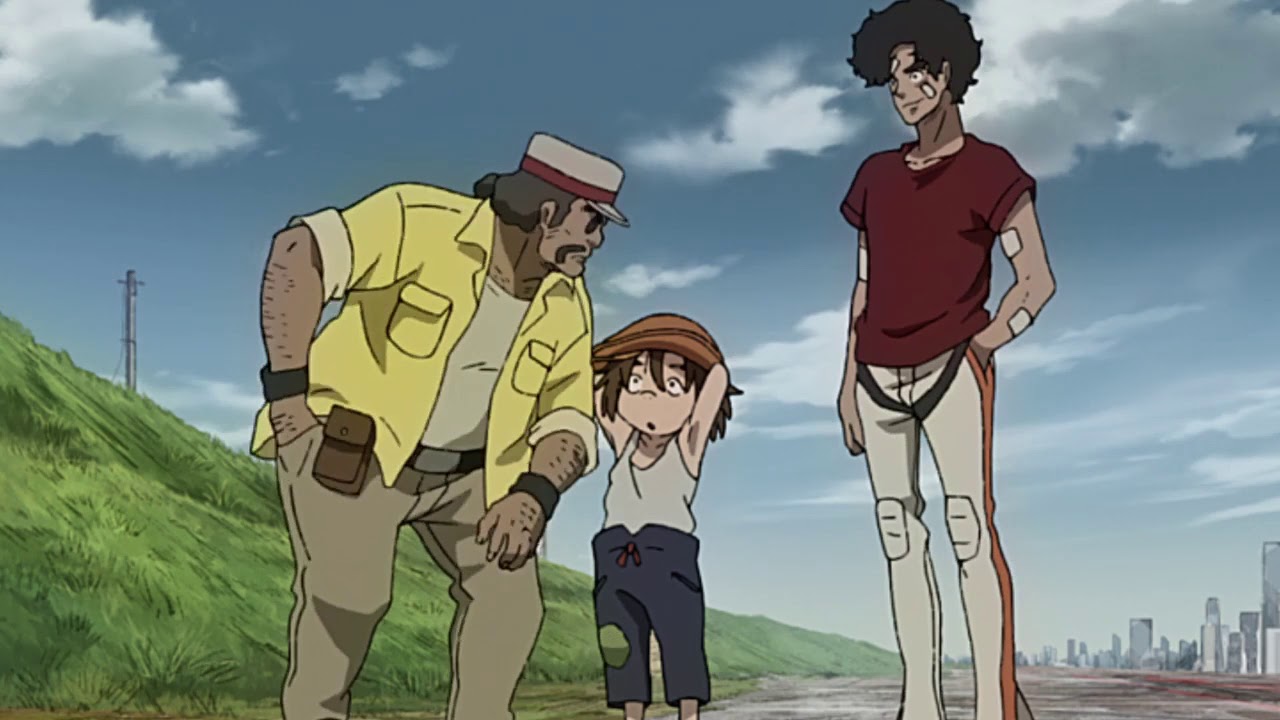 If you’re interested in catching up on MEGALOBOX before the premiere of its second season, make sure to check out Bounding Into Comics’ review of the first season’s Blu-Ray release.

Should your interest remain piqued after reading, MEGALOBOX is currently available to stream on both Netflix and Hulu.

Are you excited for the return of “Gearless” Joe? Let us know your thoughts on social media or in the comments down below!