A school yard discussion centered around Fortnite’s in-game weaponry has earned a four-year old child a referral to the UK government’s anti-extremism strategy after an adult mistook his conversation for one concerning real-world violence. 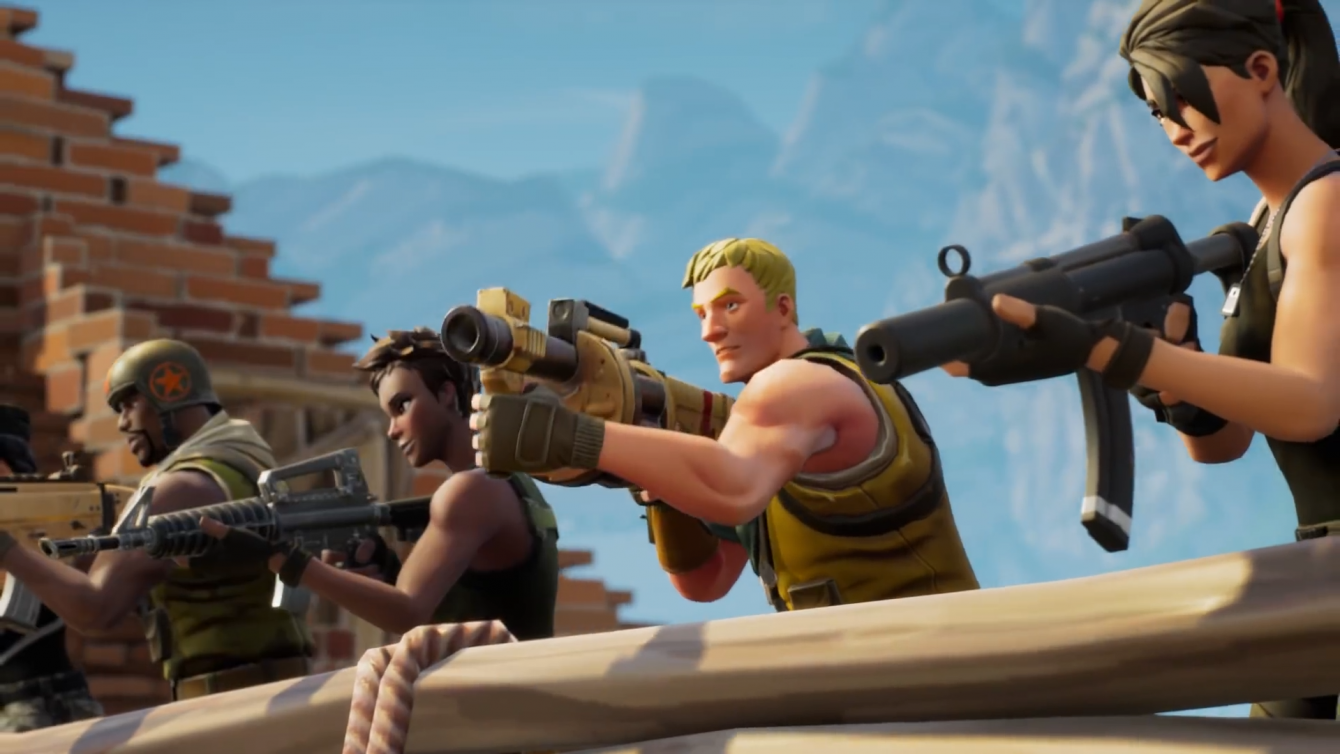 According to The Guardian, the four-year old was referred to Prevent in September 2019. Prevent is a government program whose purported goal is to “respond to the ideological challenge of terrorism and the threat we face from those who promote it.”

The program also aims to “prevent people from being drawn into terrorism and ensure that they are given appropriate advice and support.”

The referral came after he was overheard describing how his father possessed “guns and bombs in his shed.”

However, after the child was referred to the government program, it was discovered that he had merely been at his father’s house the previous night, where the boy and his cousin played the popular battle royale game. 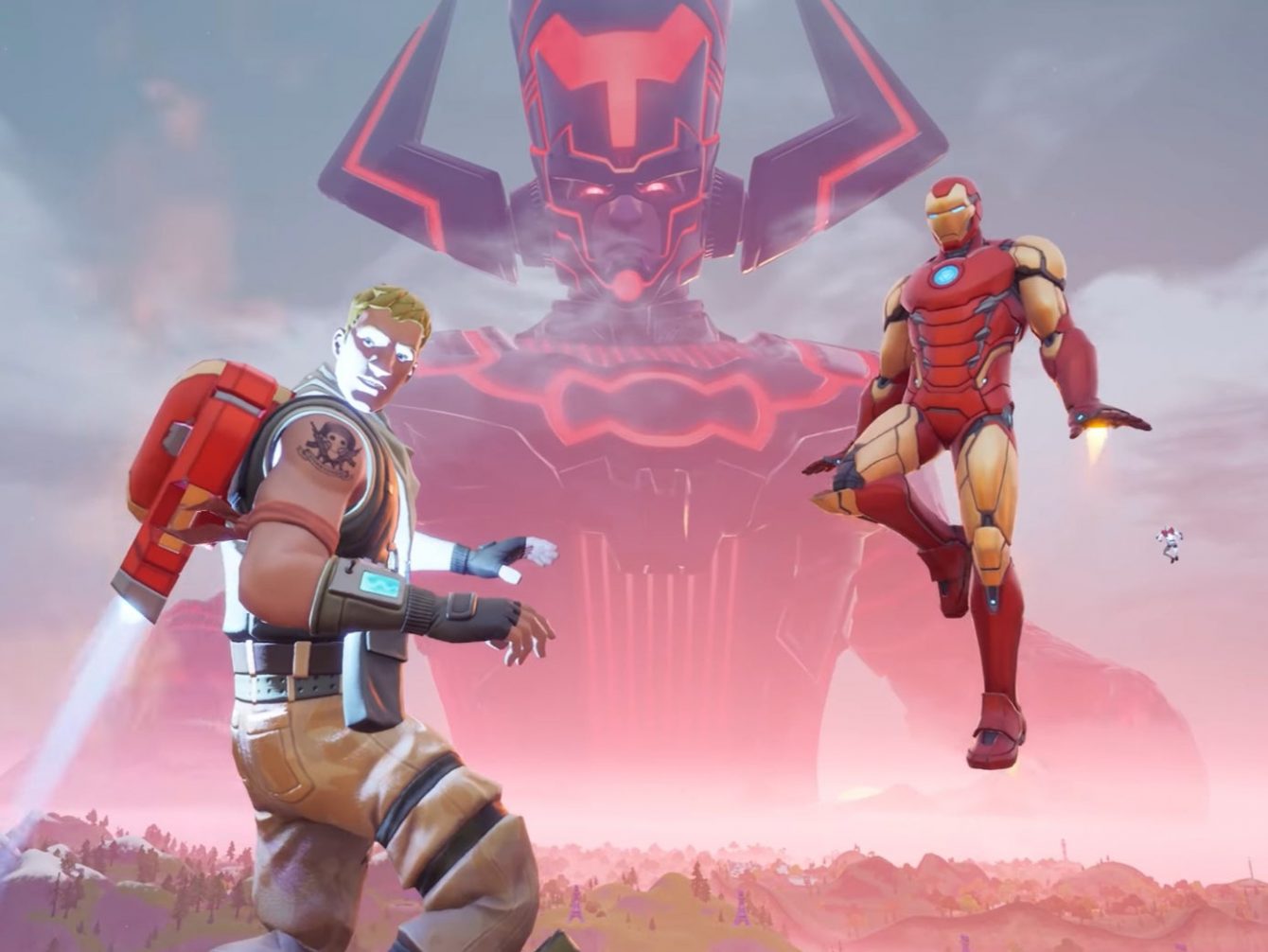 “The office sent me all the information, including the transcript of that conversation. It’s quite clear he mentioned Fortnite,” the boy’s mother told The Guardian. “He’s just a little boy with an imagination. The teachers should know in this setting that [children] have imagination. They know exactly what kids are like, and what young boys are like.”

Being of Muslim descent, the boy’s mother also expressed concern that the government program may be weaponized against non-white individuals, telling The Guardian, “I do think that if it was a white boy, they wouldn’t have actually gone to that extreme of referring him to the Prevent scheme.”

“Prevent gives a bad image of Islam,” she continued. “For people who don’t really know much about Islam and Muslims, they just believe what they hear in the media, it is all very negative.” 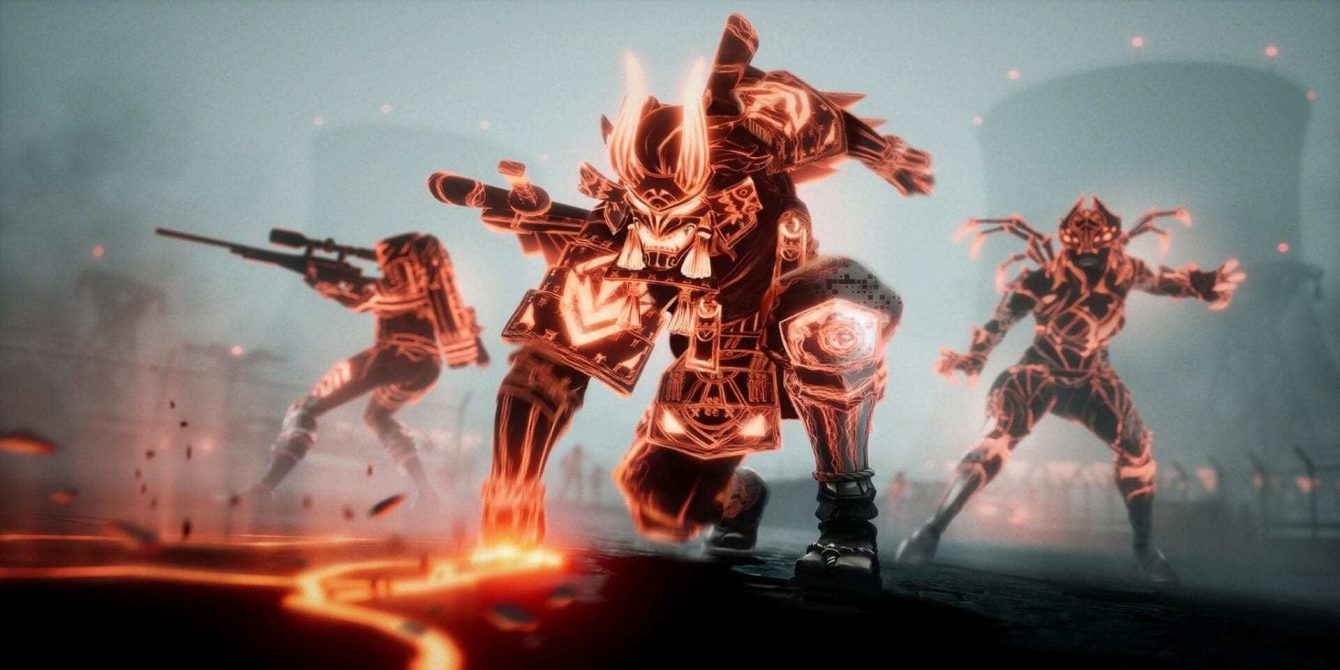 Related: Prince Harry Calls For A Ban Of Fortnite Due to Youth “Addiction”

The boy is far from the only child to be reported to Prevent for supposed ‘extremist’ rhetoric. As reported by The Observer, The Guardian’s sister news outlet, the four-year old was “one of 624 under-sixes referred to Prevent between 2016 and 2019,” with “1,405 children between the ages of six and nine” also being “referred to the scheme.”

Of those 624 under-sixes, 42 were escalated to the Channel program, “a confidential, voluntary multi-agency safeguarding programme that supports people who are vulnerable to radicalisation.”

Channel aims to provide “early intervention to protect vulnerable children and adults who might be susceptible to being radicalised, which, if left unsupported, could lead to involvement in terrorist-related activity”. 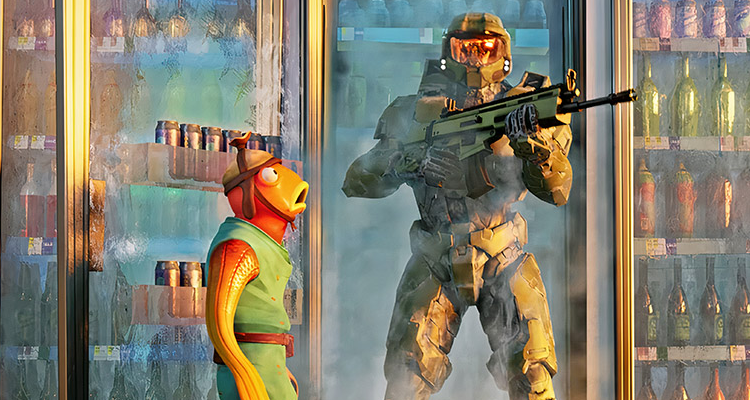 Related: Ninja Faces Wave Of Backlash For Refusing To Lecture Audience On “Racism” and “White Privilege”

Rosalind Comyn, the policy and campaigns manager for UK-based civil liberties group Liberty, expressed her disagreement with the boy’s referral to Prevent, noting that “We should all be free to express ourselves and go about our daily lives without being monitored for what we think or believe – and to grow up in a society where we feel safe to express our thoughts and opinions.”

“That’s why it’s so worrying that hundreds of children barely old enough to tie their own shoelaces are being profiled as potential future criminals based on things like the video games they play or the perceived views of their families,” added Comyn.

A spokesperson for the UK’s Home Office told The Guardian, “Where someone is concerned a child may have been deliberately exposed to harmful terrorist narratives, it is right that they refer them to the necessary authorities.”

“Prevent is first and foremost about safeguarding, and through this referral, the child will be able to receive the vital support they need,” they concluded.

YouTuber Jeremy Hambly of The Quartering

What do you make of this Fortnite-related terrorism referral? Let us know your thoughts on social media or in the comments down below!