From Rodney Ascher, the same director that brought audiences the vastly validating sleep paralysis documentary The Nightmare, A Glitch In The Matrix is not a sequel to the Keanu Reeves-led sci-fi film, but rather a riveting documentary that explores the concept of simulation theory by looking at the people who believe in it.

A Glitch In The Matrix opens by proposing the provocative theory that our experience of life and what happens after we die is limited in its measurement by society’s current level of technology.

Presenting three examples that illustrate this thought process, the film’s narrative explores why such a wide range of people, including Elon Musk, numerous notable scientists, and even a man who murdered his own parents to test his belief, believe in simulation theory.

In the early 70’s, Phillip K. Dick, famed writer of such dystopian science fiction novels as Blade Runner and Minority Report, stated on the record during a press conference that he possessed a different set of memories that conflicted with reality as it existed.

He explained that he distinctly remembered a different timeline than the one everyone was living in. Details of his conflicting memories are interspersed throughout A Glitch In The Matrix and are used to highlight points made by the various believers, as seen throughout a series of unique interviews throughout the film. 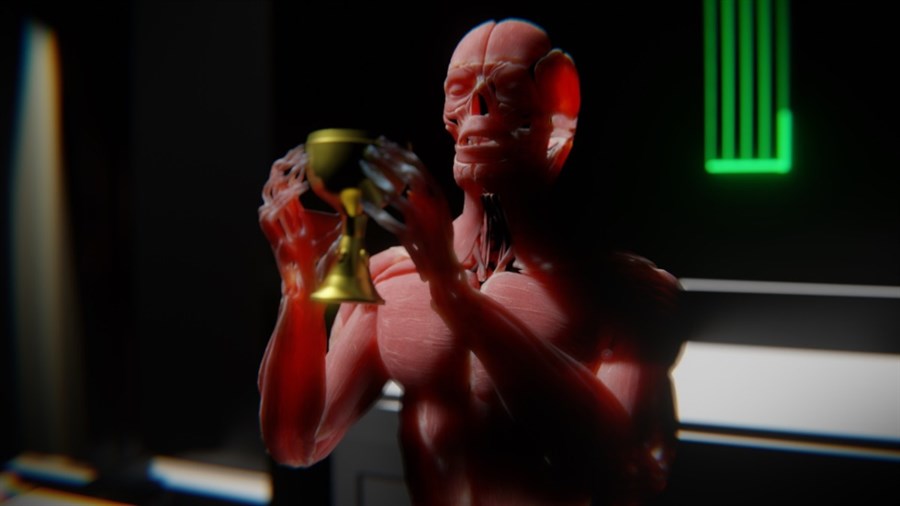 Ascher begins with defining simulation theory by having interviews conducted with believers who appear on screen as virtual avatars. For some, this may be off putting, as the concept of virtual reality has yet to be adopted by mainstream audiences (though that number is growing everyday). The choice to have these believers appear as avatars illustrates what the titular ‘Glitch’ is about: that you are perhaps nothing more than a digitally coded avatar living in a virtual reality experience.

If you find that confusing, that’s okay, as Ascher’s documentary is on the cutting edge of bringing this subject to audiences who may have never experienced VR or heard of the related ‘Mandela Effect.’ 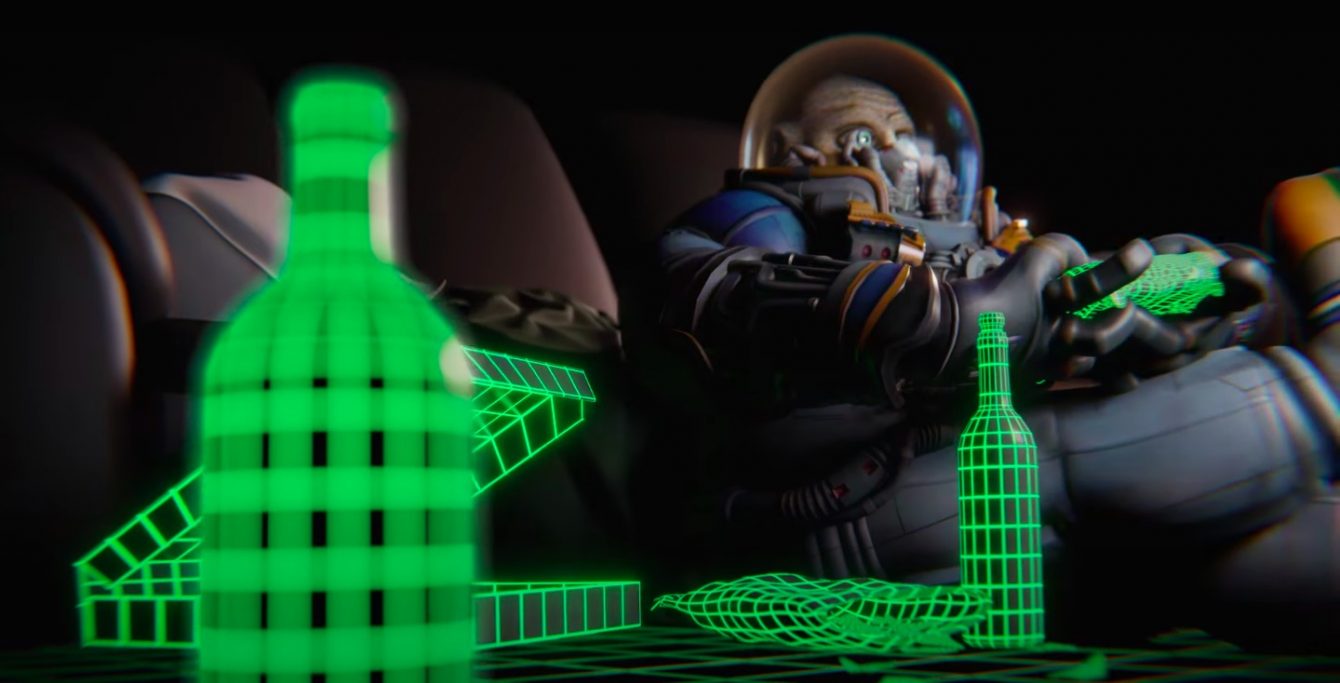 Related: Earwig and the Witch Review: An Uneven But Enjoyable CGI Effort from Studio Ghibli

For example, Ascher shows how video games can de-humanize the experience of life, and perhaps more importantly death, by in-game scenarios, including wanton violence on massive scales and the ability to respawn instantly with no repercussions.

He also examines how religion plays a role in curtailing the violent tendencies of the human experience via several ‘hearsay’ type comments from his interviewees.

One interviewee describes how his own uncle would kill him if there were no consequences, not out of a place of hate, but for simply no reason other than ‘just because.’

Is this part of the human nature? Ascher doesn’t explore this in any detail, as he stays on track exploring the affect believing in simulation theory can lend to the dehumanization of civilization. 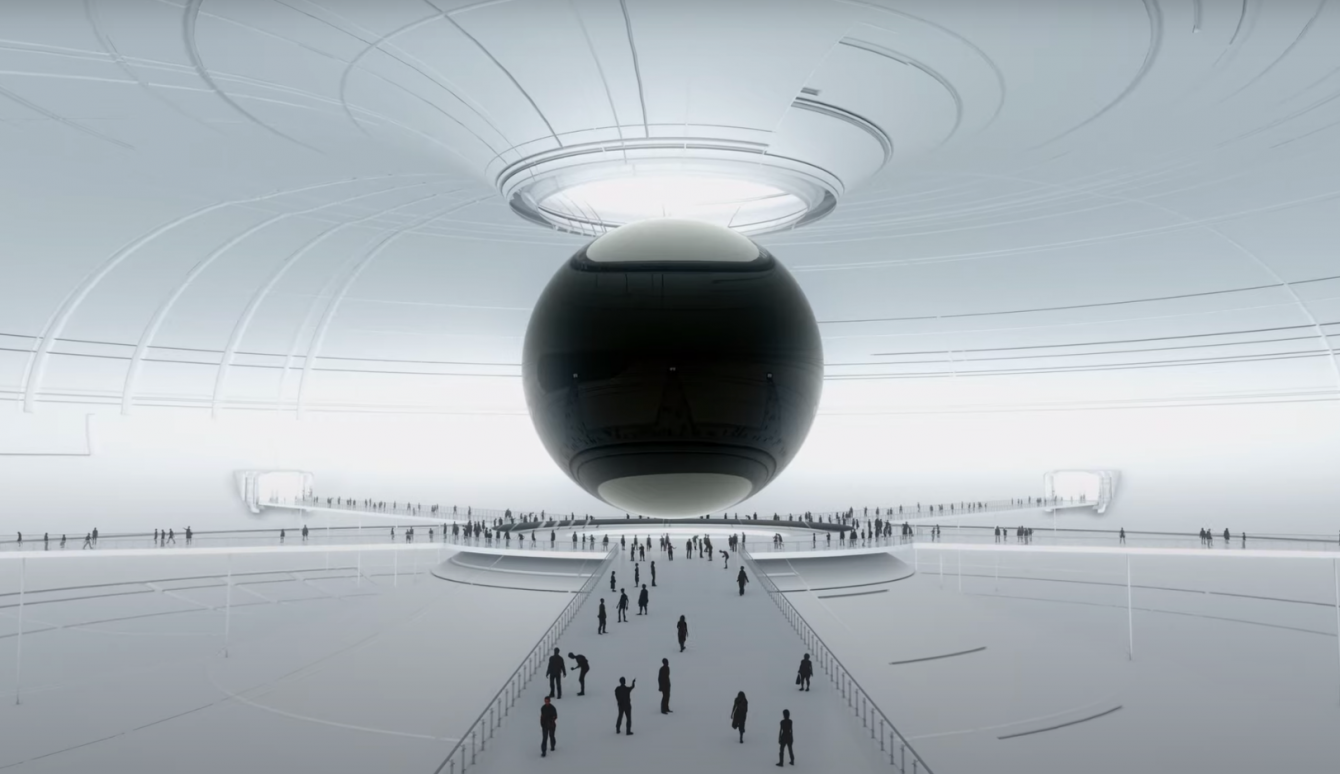 As noted at the beginning of the film, your belief in simulation will be dynamically based on how you view existence through our current level of technology, which in turn will determine how well the message of A Glitch In The Matrix resonates with you personally.

And just like Ascher’s film The Nightmare, where people who suffer from sleep paralysis were open to accepting his possible explanations as true, those who are operating and experiencing technology at the highest levels are going to accept that we are living in a type of simulation.

The subject matter will definitely be more easily digested by those who have been exposed to the concept of virtual reality through pop culture over time. Those like myself who play daily in VR with headsets like the Oculus Quest 2, or read science fiction and gobble up concepts like Star Trek’s Holodeck or The Oasis of Earnest Cline’s Ready Player One, will definitely find themselves familiar with much of the film’s subject matter. 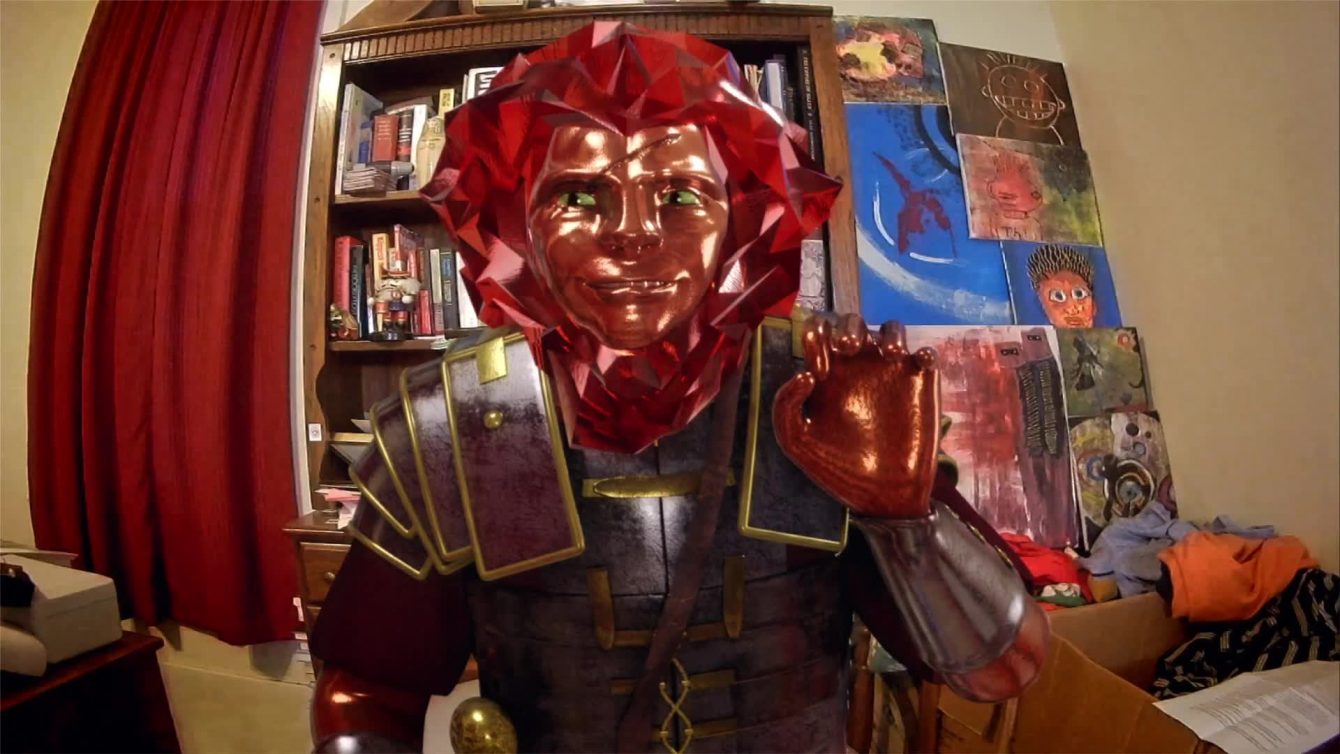 How likely are you to believe in simulation theory after watching this documentary?

That’s unclear, because Ascher’s documentary doesn’t set out to make you a believer. Rather, he simply presents scenarios in which others believe in it and documents how society is moving in the direction of the concept becoming a reality, highlighting examples of how the sanctity of humanity is eroding on various levels.

Ascher is simply trying to show you what the theory is (coincidentally, Neo says the same at the end of the film “The Matrix), and why people believe in it. 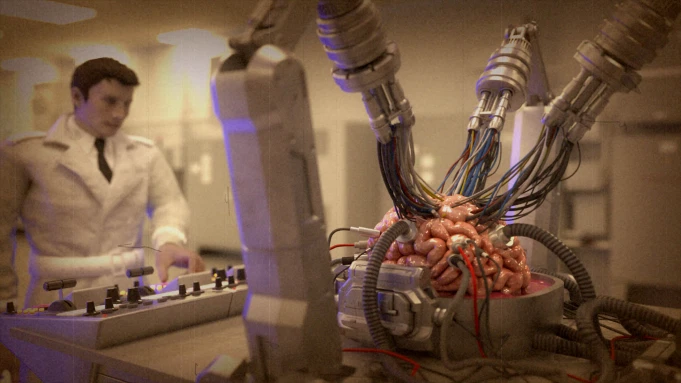 While Acher’s documentary is not a perfect work from start to finish, it’s thought provoking to say the least. That’s because the concept of simulation theory is not a subject that is wholly flushed out in itself, but rather a set of ideas that is constantly evolving.

With such an esoteric subject matter as its basis, this film will stir the imagination and have you asking questions about your own reality, as the film essentially proposes that there is no “perfect” truth, despite what we’ve been told. There’s only conjecture as to the nature of reality, and A Glitch In The Matrix’s narrative explores this subject, intellectually highlighting how some people came to believe in the idea. 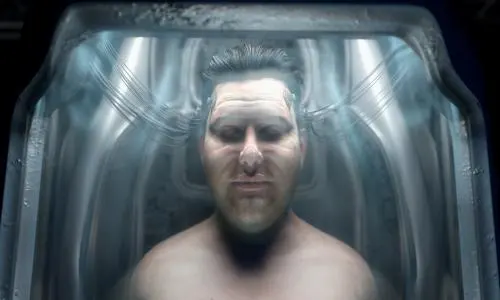 Though Aschers route meanders through a subject that is loosely becoming a cohesive societal belief for a population that has been growing to see people as less and less real, the way the film stirs thoughts and conversation makes the film worth its 90 minute run time.

A Glitch In The Matrix is currently available to view on-demand and in limited theaters.