Justice League director Zack Snyder recently did a livestream with TheFilmJunkee YouTube channel, where he not only talked about the upcoming HBO Max film, but he also made some comments about Star Wars.

As first reported by Pirates and Princesses, Snyder was asked, “If you were ever approached to do Star Wars… is there a certain story that you had in mind in your head kinda like, ‘I want to do that in the Star Wars world?'” 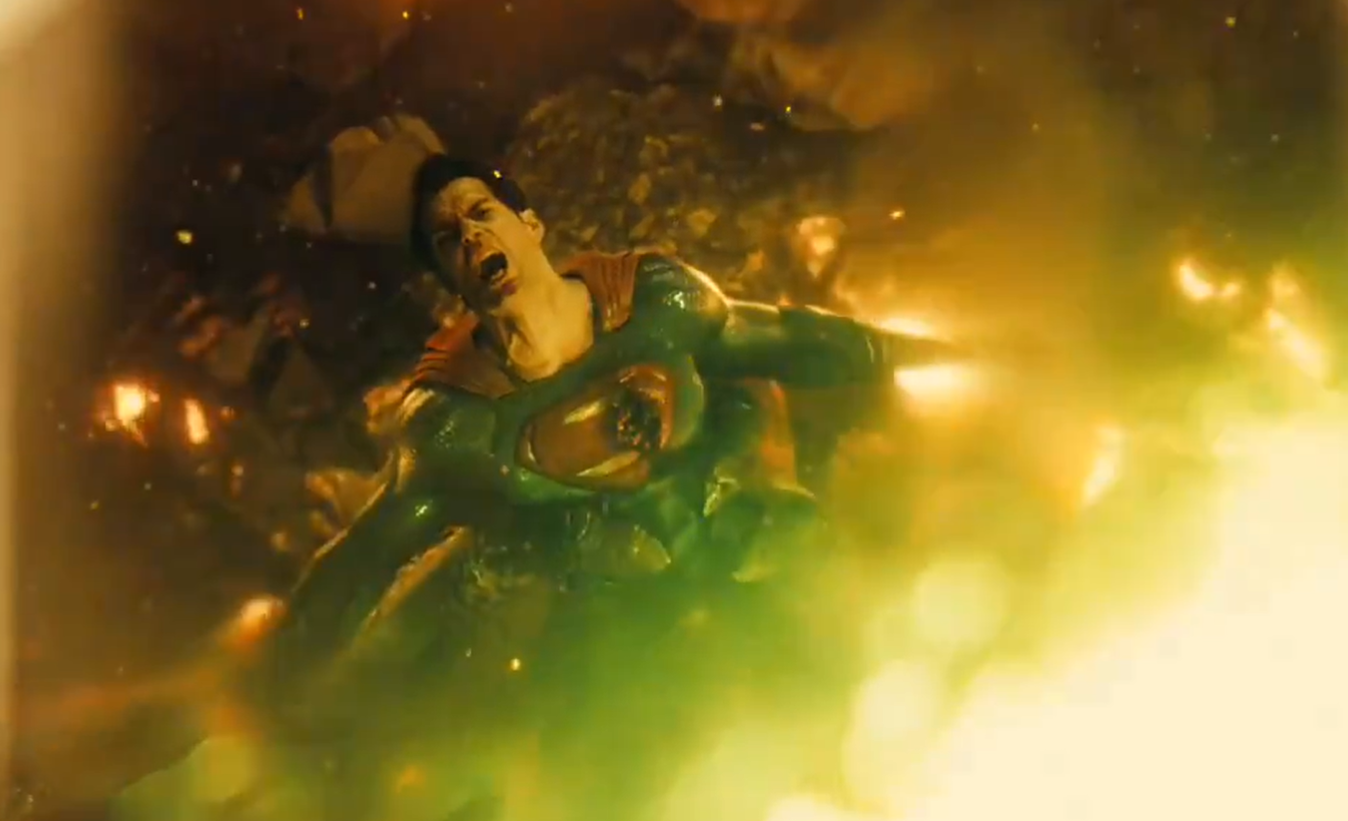 Snyder answered, “I’ve probably gone over this a little bit in the past. I am a huge Star Wars fan. The reason why I started making movies when I was 11 years old is because of Star Wars. For sure it has been a huge influence on me, and really got me onto this mythic past, sort of the Joseph Campbellian take on archetypes and storytelling.”

“Star Wars it that to me. I have interest in Star Wars. I don’t think I have a story right now,” he continued. 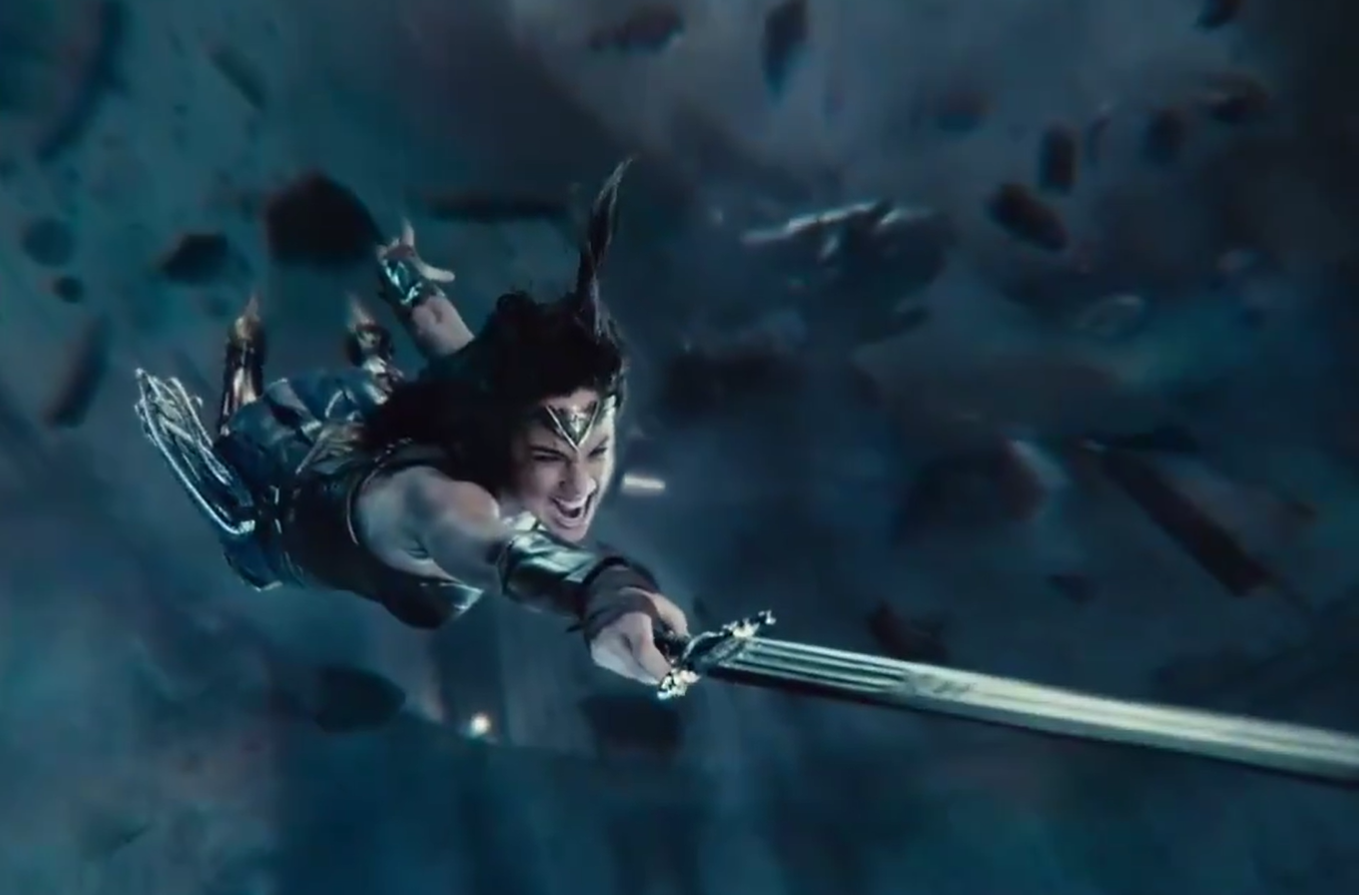 Snyder then stated, “I don’t know how I would fit into the Star Wars universe anymore. I don’t know what it is. It’s a thing I love, but I don’t know if I’m… Maybe it’s moved on from me.”

“I still love it and I have lightsabers everywhere around the house,” he concluded. 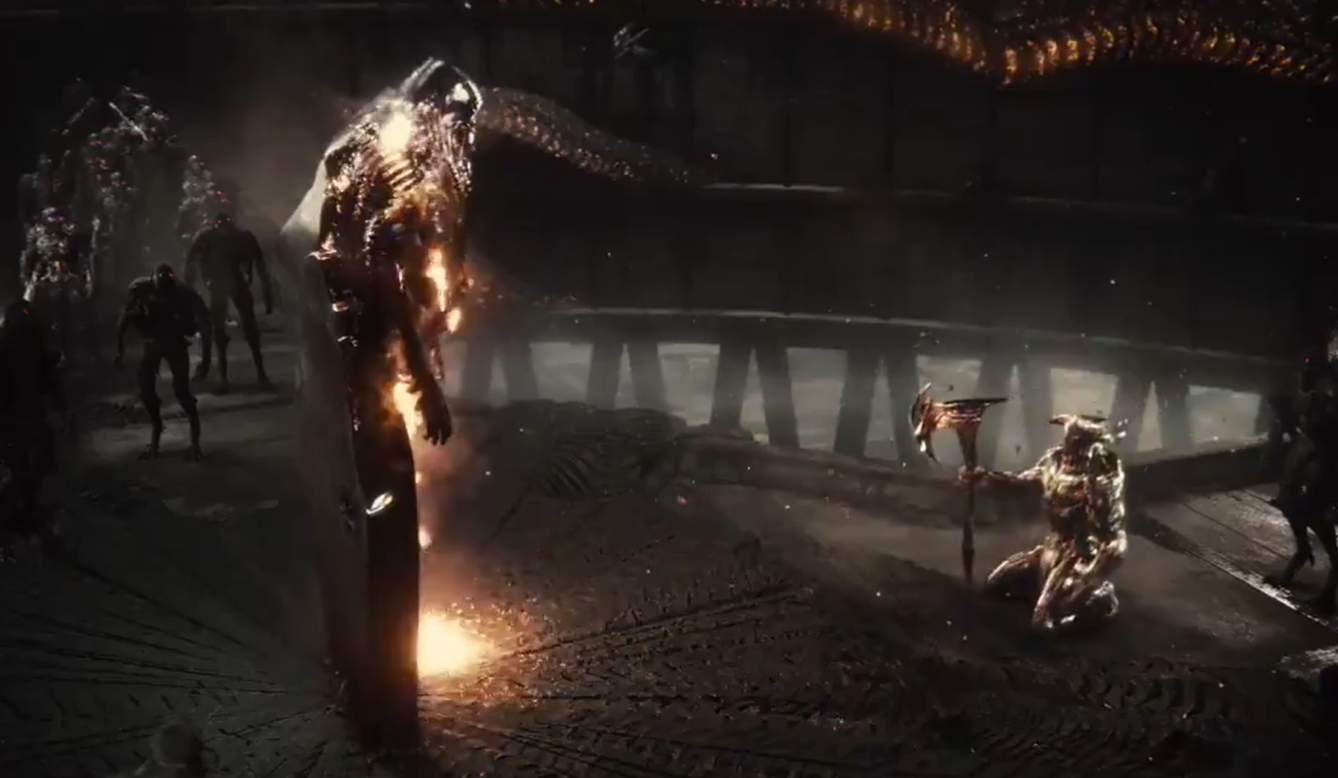 Snyder had been previously rumored to be developing a Star Wars film outside the sequel trilogy. That rumor came from Vulture all the way back in January 2013.

Vulture reported at the time, “[Snyder] is developing a Star Wars project for Lucasfilm that is set within the series’ galaxy, though parallel to the next trilogy.”

“It will be an as-yet-untitled Jedi epic loosely based on Akira Kurosawa’s 1954 classic Seven Samurai, with the ronin and katana being replaced by the Force-wielding knights and their iconic lightsabers,” they added. 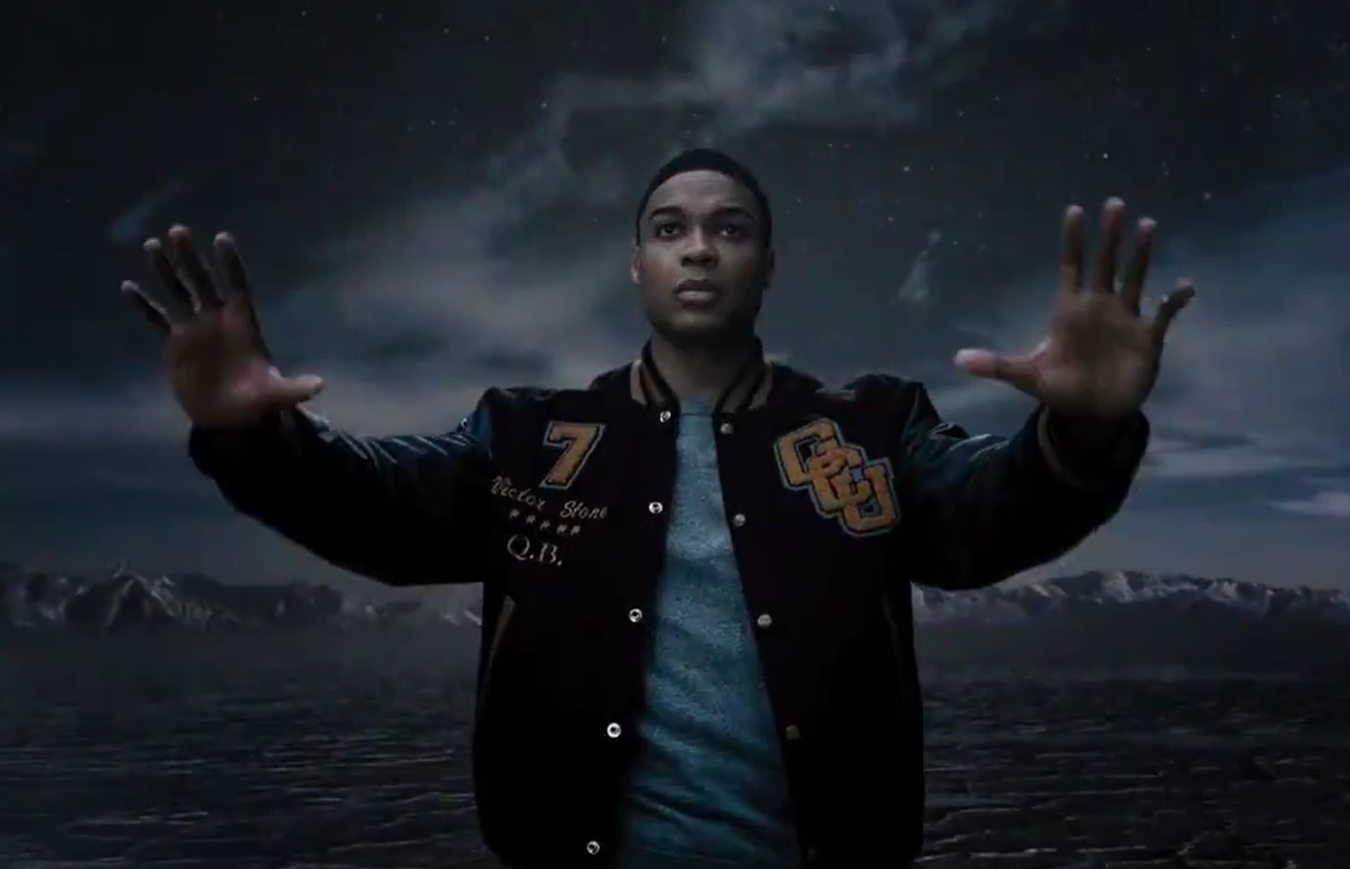 However, it would be quickly rebuffed by a spokesman for Snyder who stated, “While he is super-flattered because he is a huge fan, Zack is not involved in any way with the new Star Wars. He is currently in post on his two films, Man of Steel and 300: Battle of Artemisia.”

This wouldn’t be the last time Snyder would be rumored to be attached to a Star Wars film. More recently, We Got This Covered reported that “Lucasfilm are looking to hire reliable big name directors with plenty of experience helming mega budget franchise movies to steer the ship, and Zack Snyder’s name has reportedly been mentioned as a possible candidate.”

What do you make of Snyder’s comments regarding Star Wars? Do you think Lucasfilm might be interested in bringing Snyder onto Star Wars?