Following his departure from the company in December 2020, Silent Hill and Gravity Rush director Keiichiro Toyama has opened up on the reason behind his departure from Sony Interactive Entertainment and subsequent decision to found Bokeh Game Studio, revealing that he had done so in order to continue “making games in my own style.” 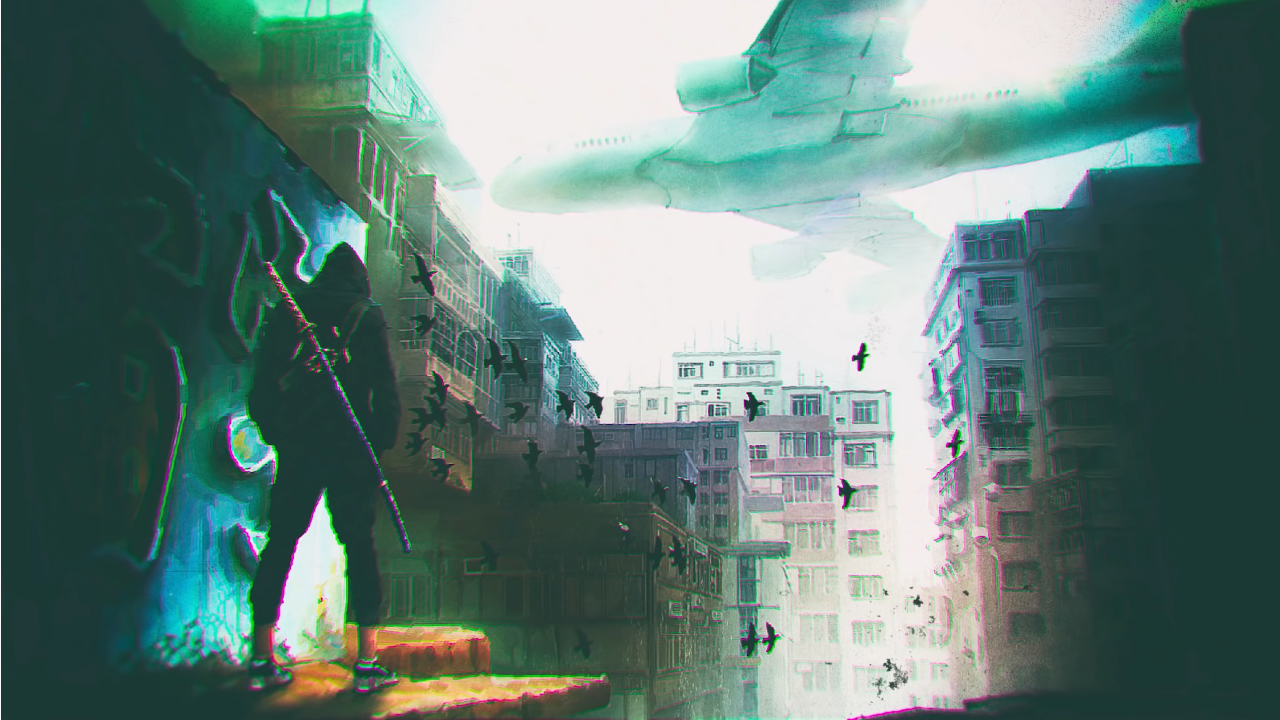 In a new promotional video for Bokeh Game Studio, Toyama, noting that the video game “audience has become wider, especially for companies like Sony,” explained that he left SIE after twenty years due to the company’s shifting focus towards appealing to the aforementioned ‘wider audience,’ a business direction which clashed with his uniquely creative approach towards game design.

“However, rather than reaching to the widest audience possible, my games choose their audience in a way,” said Toyama. “They tend to have these odd concepts. In the end, I’m confident that they leave a trace.”

“I aspire to make IPs that fans can enjoy even ten, twenty years after they’re released,” he added. “As I want to keep achieving this under the right conditions, I thought that it was a necessity to have my own studio.”

In demonstration of his new creative freedom, Toyama shared a number of terrifying preview images from Bokeh Game Studios’ as-of-yet untitled first game, stating, “Regarding our first game, I have multiple directions for my works. The one I took is quite dark, far from my more recent titles.” 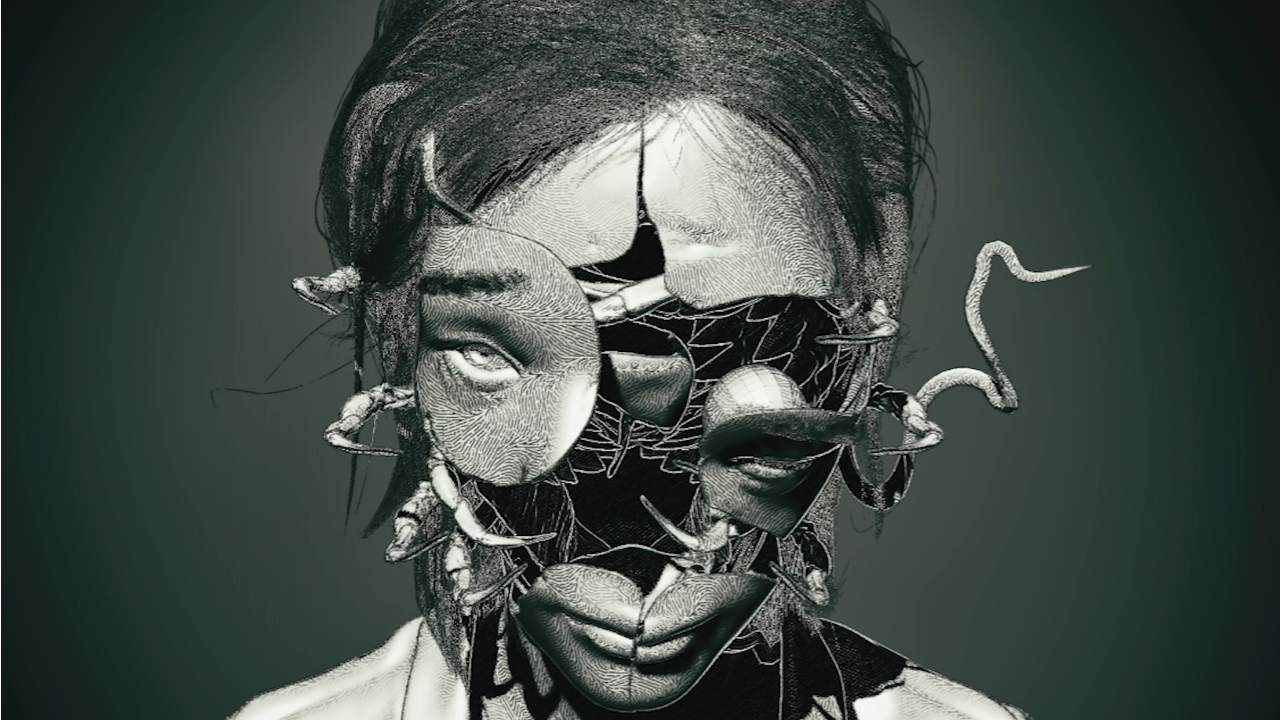 “It’s like I’m coming back to my roots, for example towards horror,” he continued, referencing his beginnings as the director of Silent Hill. “However, rather than something deeply rooted in horror, I want to keep an entertainment note. While keeping elements from horror, I want the player to feel exhilarated when playing the game”. 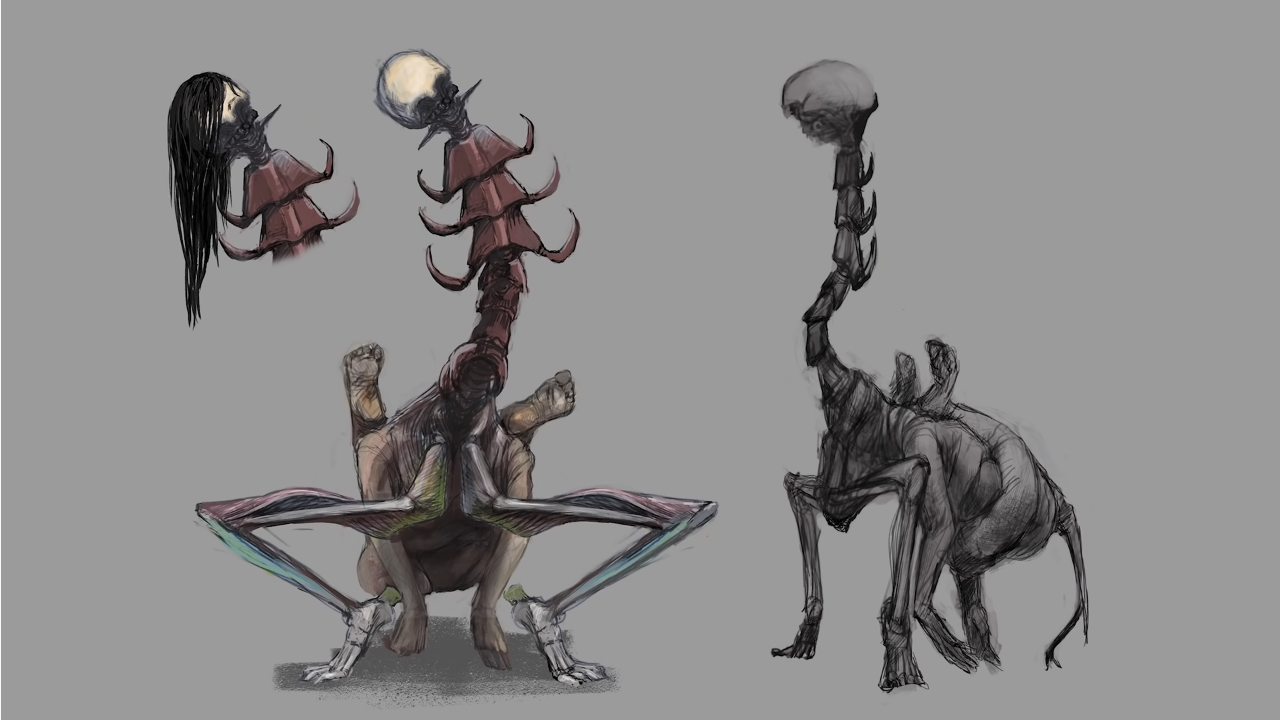 “The view I have of horror is the everyday life being shaken,” Toryama said of his approach to the genre. “Rather than showing scary things, it should question our position, make us challenge the fact that we’re living peacefully. I like bringing [these] type of thoughts in my concepts. I would like that to be the theme of my next game.” 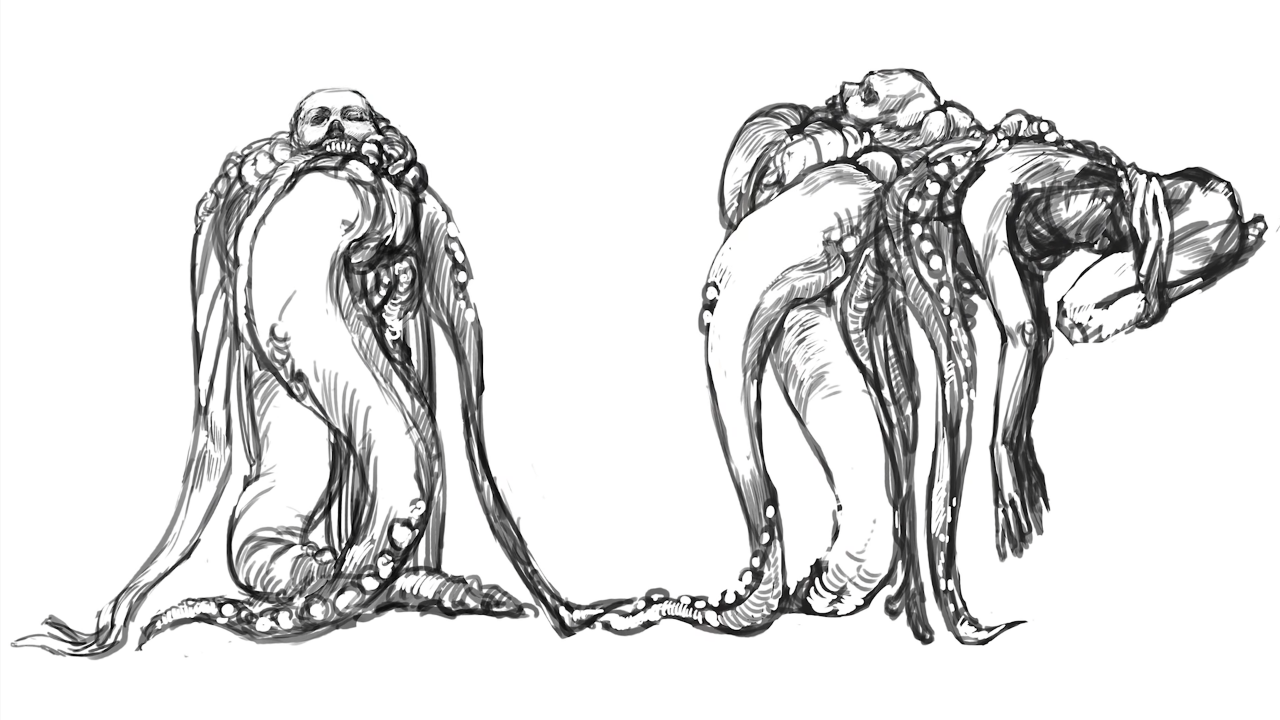 After seeing the selected pieces of concept art, it’s clear that Toryama made the right decision to found Bokeh Games Studio, as given Sony’s ever-increasing habit of sanitizing their games in pursuit of wider (particularly Western) audiences, it’s doubtful that such an ambitiously unsettling game would have made it into players’ hands with its content and subject matter unscathed.

What do you make of Toryama’s comments? Let us know your thoughts on social media or in the comments down below!