Muschietti made the announcement when he shared a video to his Instagram that shows him in a video chat with actress Sasha Calle.

In the video, Muschietti asks Calle, “Can you fly?” He later asks, “Do you want to fly?” Calle responds, “I would love to.” 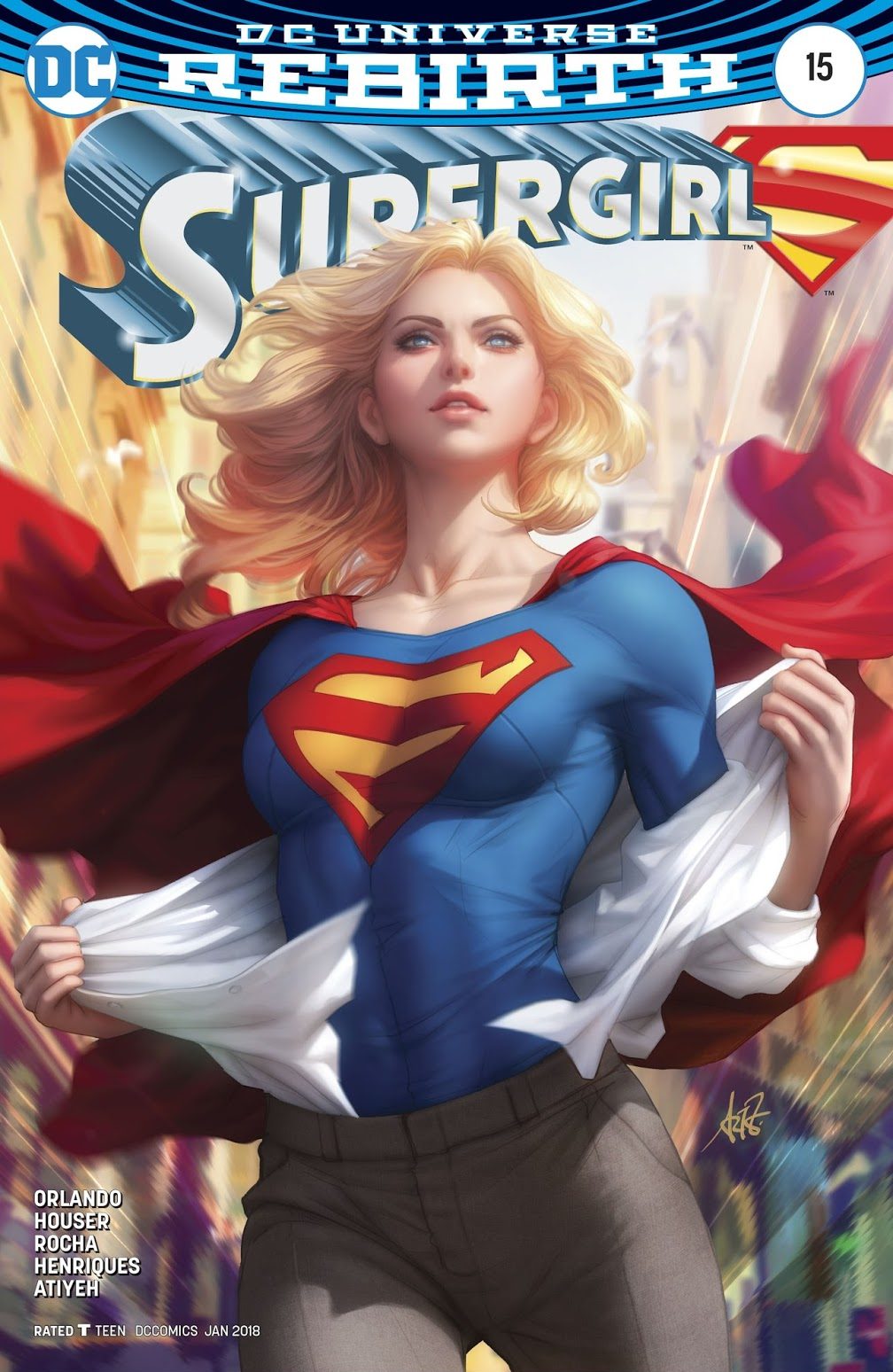 Speaking to Deadline, Muschietti revealed he was personally involved in the casting process. He stated, “I saw more than four hundred auditions. The talent pool was truly amazing and it was very hard to make a decision, but we finally found an actress who was destined to play this role.”

According to Deadline, Calle is a “Boston, MA-born Columbian actress.” They describe her as “the first Latina Supergirl ever in DC.” 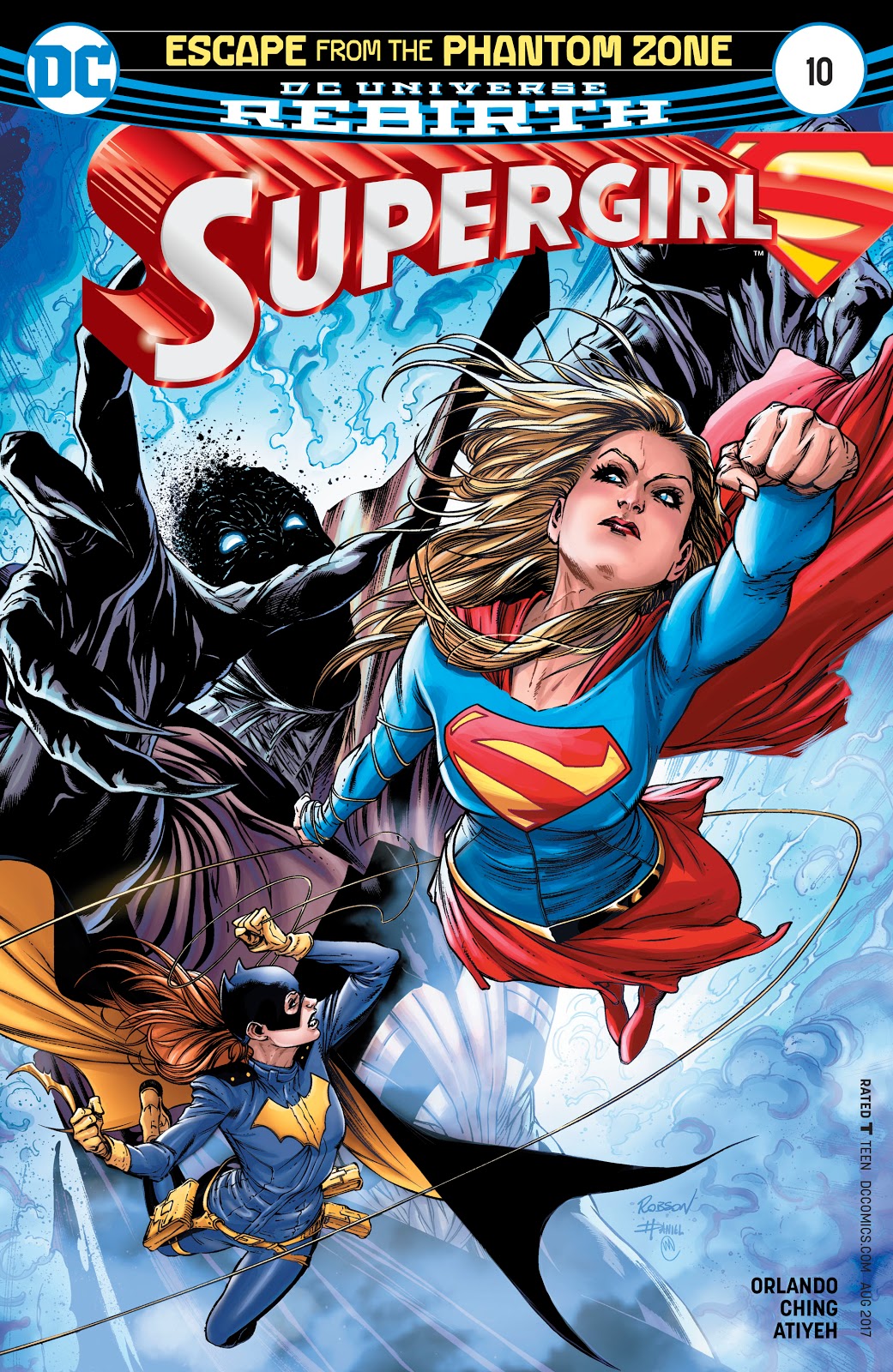 Supergirl was originally created by Otto Binder and Al Plastino and first appeared in Action Comics #252 back in May 1959. She was most decidedly a white woman. 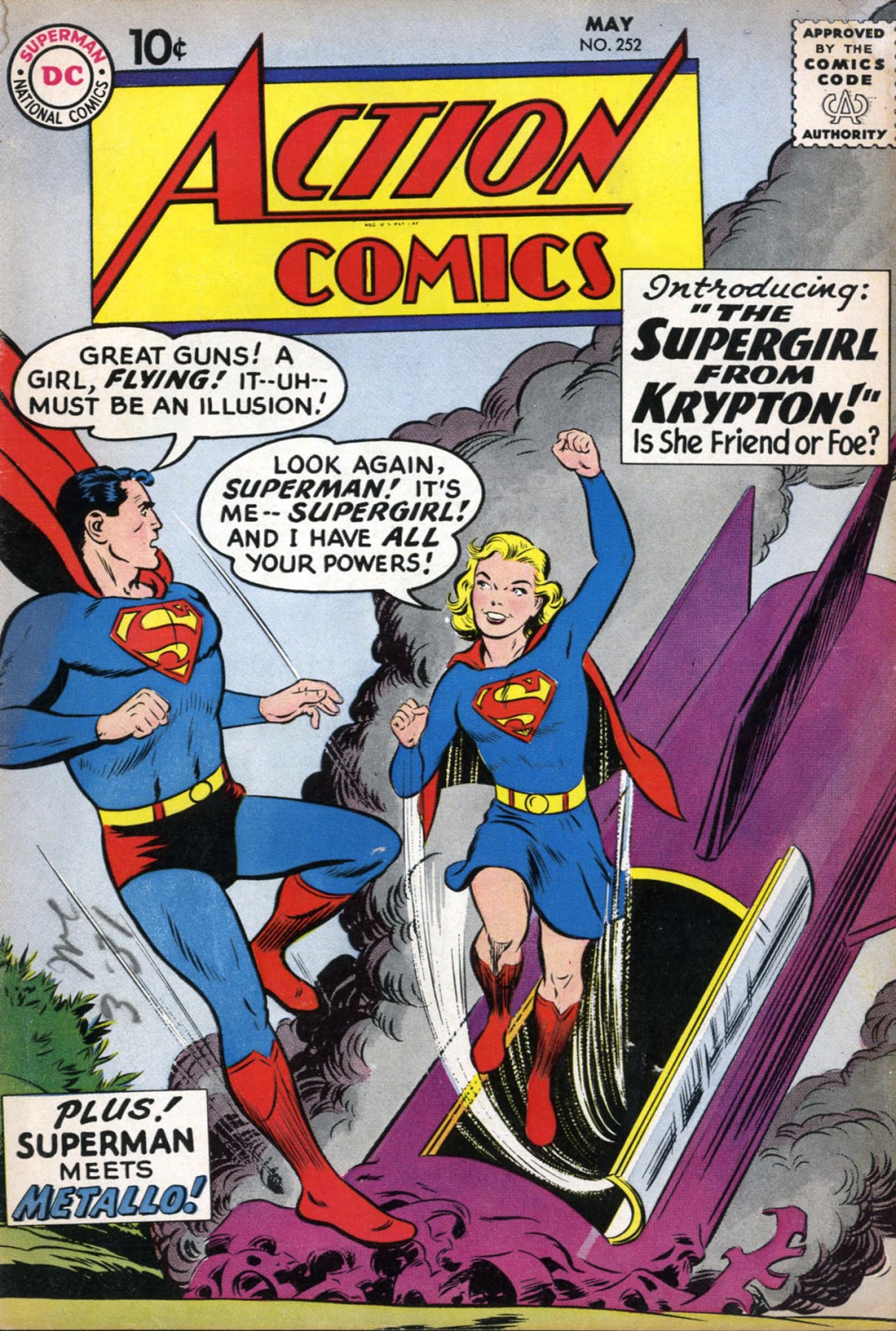 In that debut issue, it was revealed that Supergirl was actually Superman’s cousin as Superman’s father Jor-El was the brother of Supergirl’s father Zor-El.

Given The Flash appears to be taking place in the same continuity as Man of Steel, Batman v. Superman: Dawn of Justice, and Justice League, it’ll be interesting to see if Muschietti’s film keeps that relationship intact given Henry Cavill plays Superman in those films.

While Supergirl is typically portrayed as Kara Zor-El, Superman’s cousin, the role of Supergirl has also been filed by Kara Zor-L aka Power Girl, Matrix, an artificial life form based on the DNA of Lana Lang, Linda Danvers, Cir-El, and Ariella Kent. 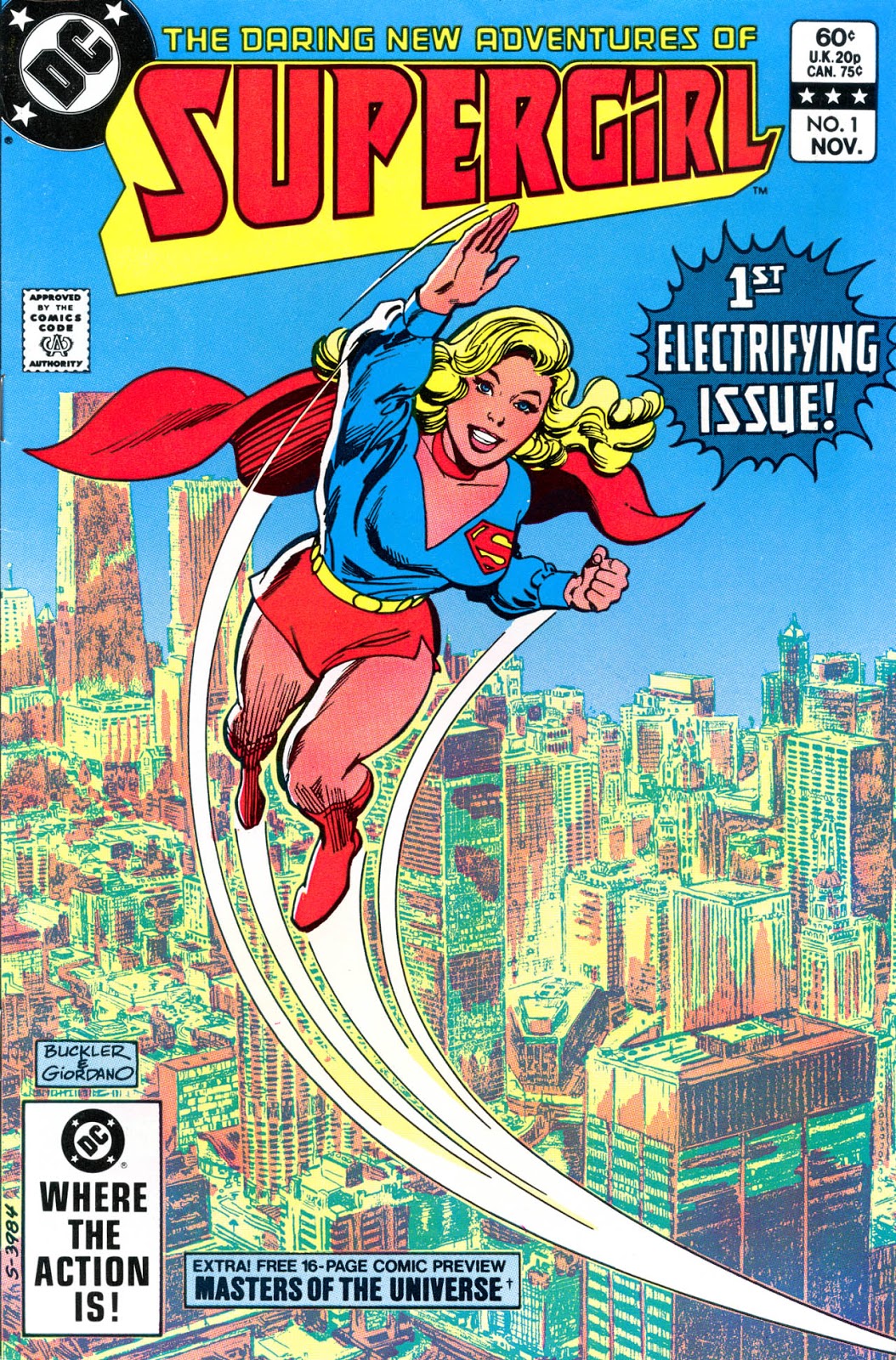 It’s possible Calle’s version of Supergirl could be from an alternate dimension or timeline. Muschietti previously revealed his Flash film would be adapting Flashpoint.

Back in January 2020, he stated that it will be a “different version of Flashpoint than you’re expecting.”

What do you make of this Supergirl casting?