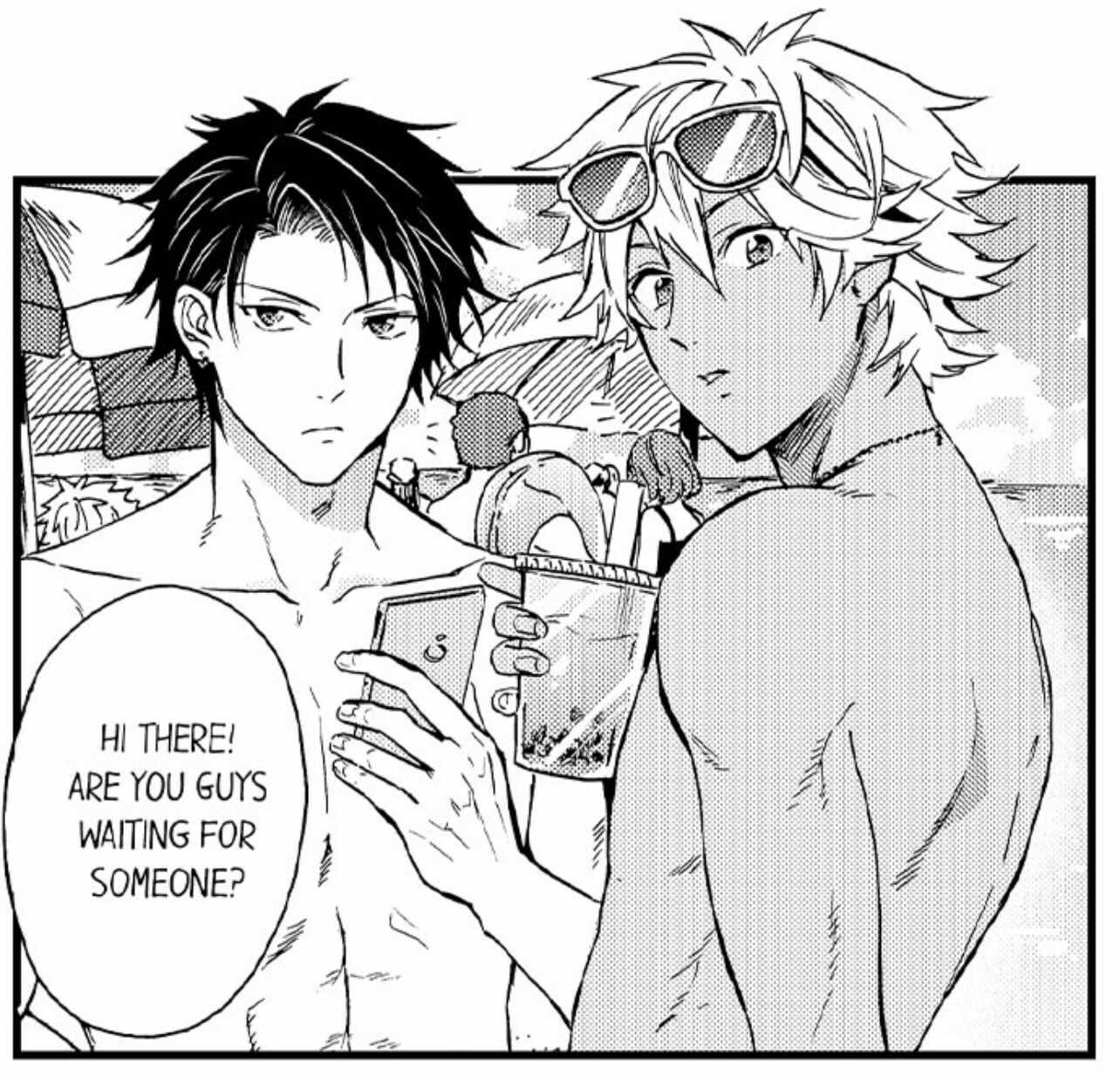 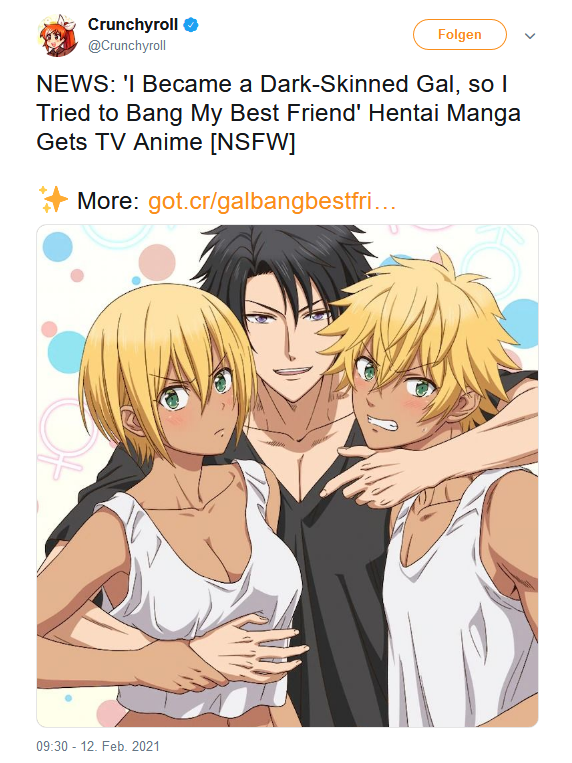 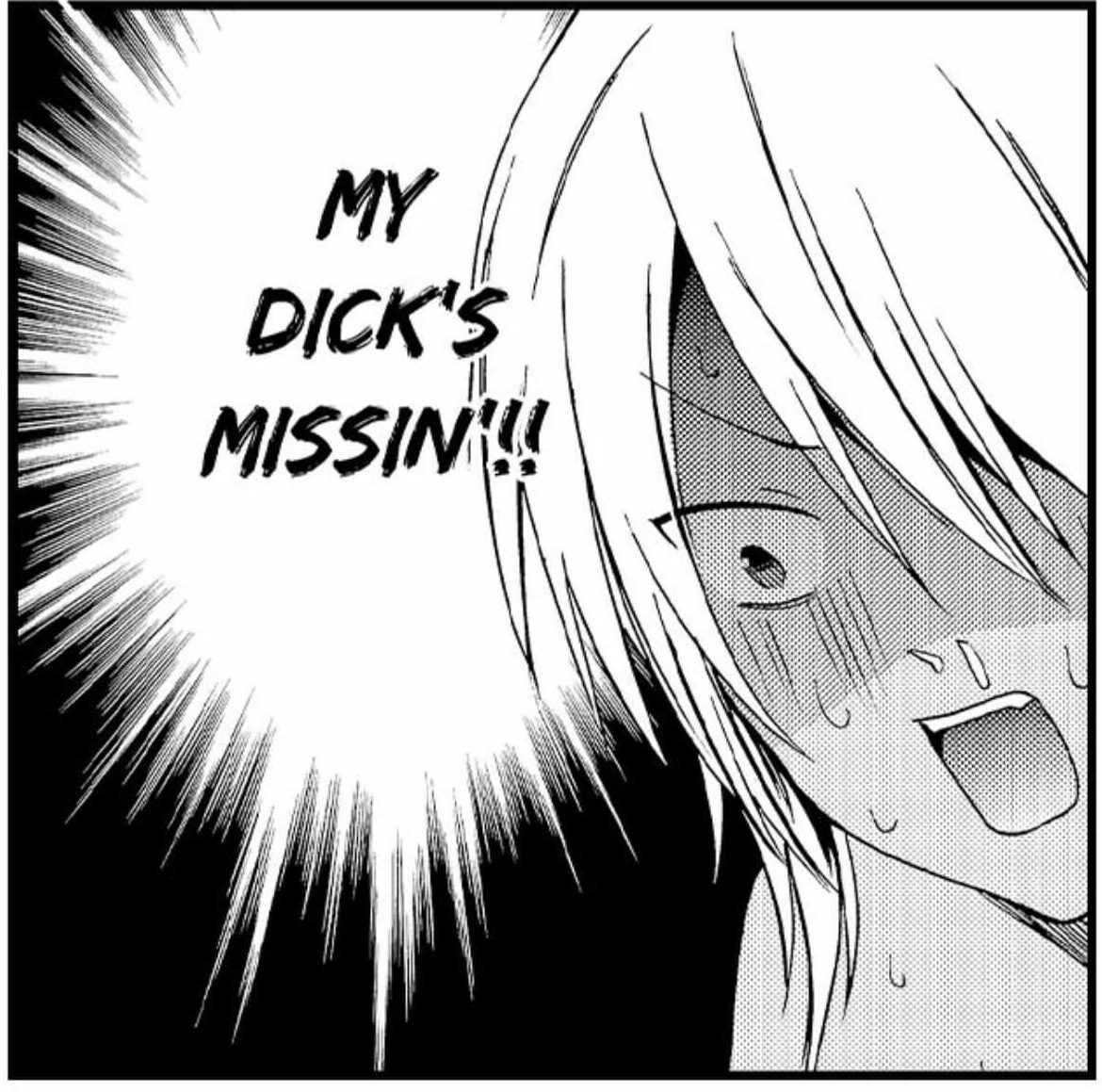 Soon after publishing the series’ announcement, prior to any sort of widespread social media attention or criticism, Crunchyroll took it upon themselves to remove any mention of I Became a Dark-Skinned Gal, So I Tried to Bang My Best Friend’s English title, deleting the above tweet and replacing all instances of its use in their initial article with its Japanese title.

“We apologize for the insensitive translation in our article and the negative connotations that created,” reads a newly added Editor’s Note introducing Crunchyroll’s article. “We have changed our article to exclusively use the Japanese title, and are making changes to our operations to prevent circumstances like this from happening again.” 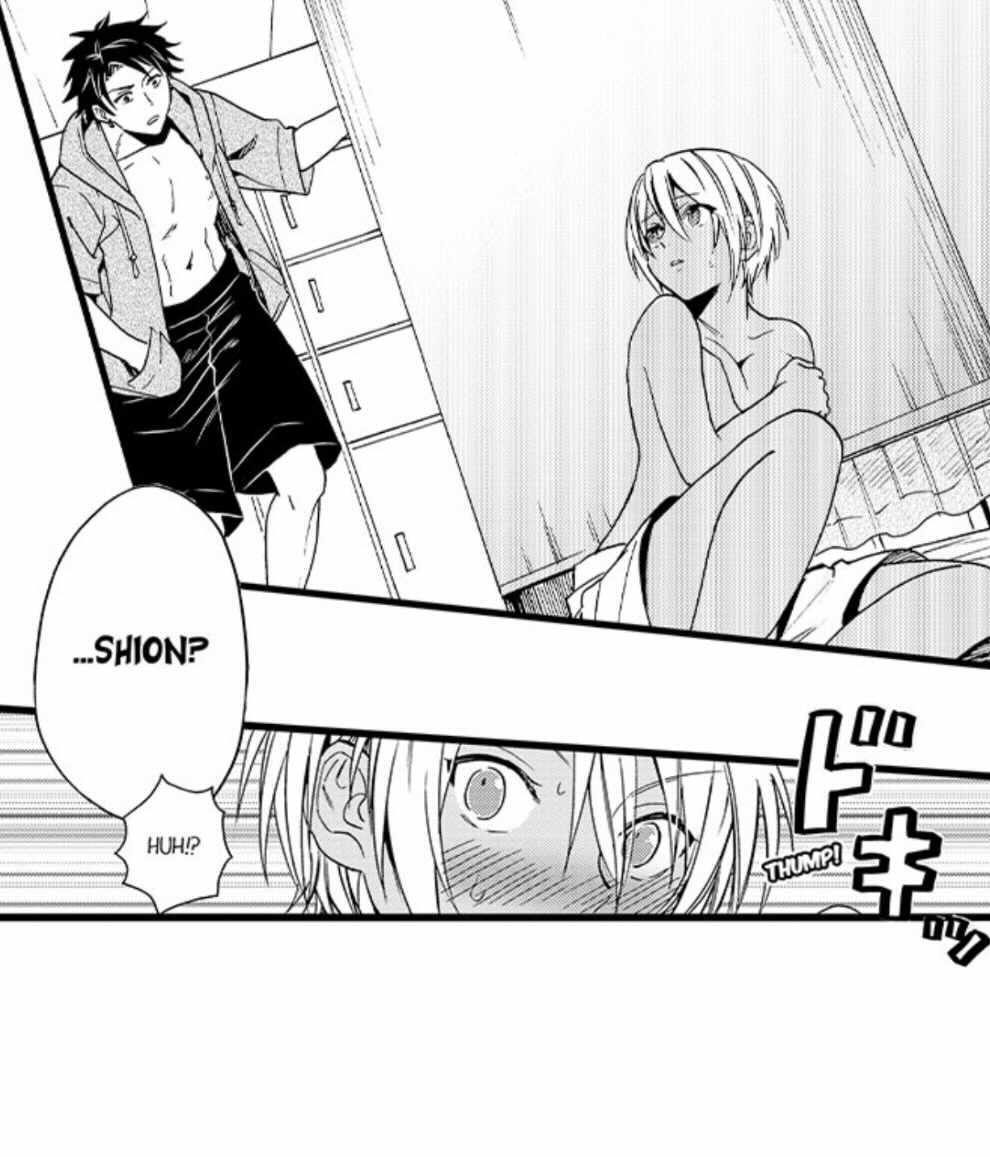 Despite the anime streaming platform’s belief that the title was racially insensitive, it should be noted that ‘Dark-Skinned Gal’ is an accurate translation of the series’ Japanese title, as “Kuro” translates to ‘black’ or ‘blackened’, while ‘Gyaru‘ is a transliteration of the English word ‘gal’ and is usually used in reference to a specific Japanese fashion subculture that places a heavy emphasis on tanning one’s skin.

Kuro-Gyaru ni Natta Kara Shinyu to Yatte Mita (I Became a Dark-Skinned Gal, So I Tried to Bang My Best Friend) is set to premiere on April 4th. The broadcast version of the show will be censored, while an uncensored version will be simulcast on the Comic Festa website.

What do you make of Crunchyroll’s apology? Let us know your thoughts on social media or in the comments down below!