BioWare has announced that they will cease development on their poorly received action-shooter-RPG Anthem, reportedly doing so in order to avoid “putting undue stress on our teams” amidst the ongoing COVID-19 pandemic. 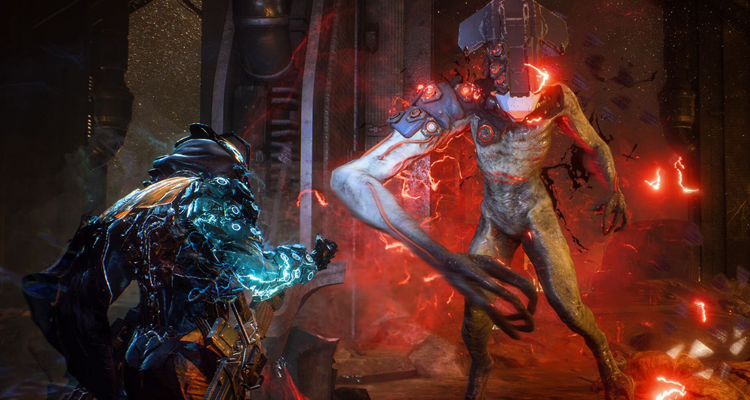 In an Anthem Update published on February 24th, Anthem Executive Producer and Franchise Development Director of Live Service Christian Dailey announced that BioWare had “made the difficult decision to stop our new development work on Anthem (aka Anthem NEXT),” though noted that they “will, however, continue to keep the Anthem live service running as it exists today.”

“Since Anthem’s launch, the team has been working hard to continually improve the game, releasing multiple updates that brought with them a variety of improvements and introduced new content to play,” added Dailey. 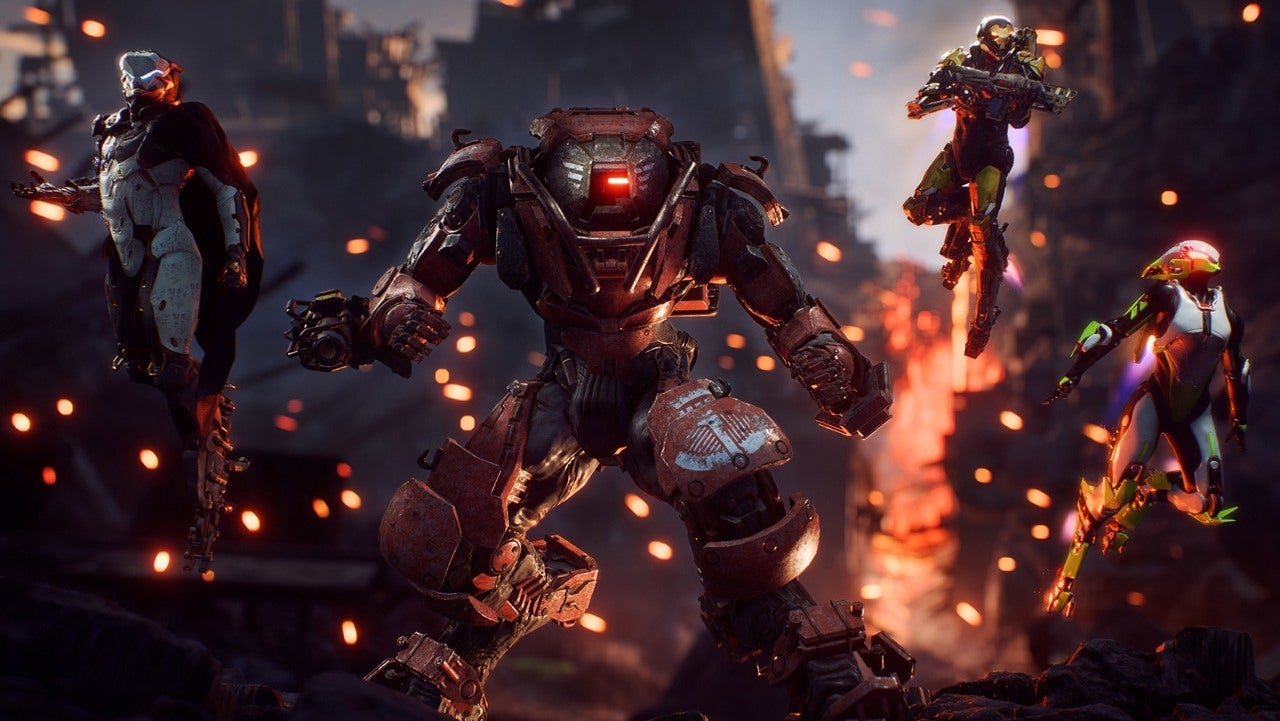 However, pointing out how “towards the end of 2019 we expanded on that effort and started working on a more fundamental restructure of the game,” Dailey explained that the reason for Anthem’s end was due to how “2020 was a year unlike any other.”

“While we continue to make progress against all our game projects at BioWare, working from home during the pandemic has had an impact on our productivity and not everything we had planned as a studio before COVID-19 can be accomplished without putting undue stress on our teams,” said Dailey. “I know this will be disappointing to the community of Anthem players who have been excited to see the improvements we’ve been working on.”

“It’s also disappointing for the team who were doing brilliant work,” he continued. “And for me personally, Anthem is what brought me to BioWare, and the last two years have been some of the most challenging and rewarding experiences of my career.” 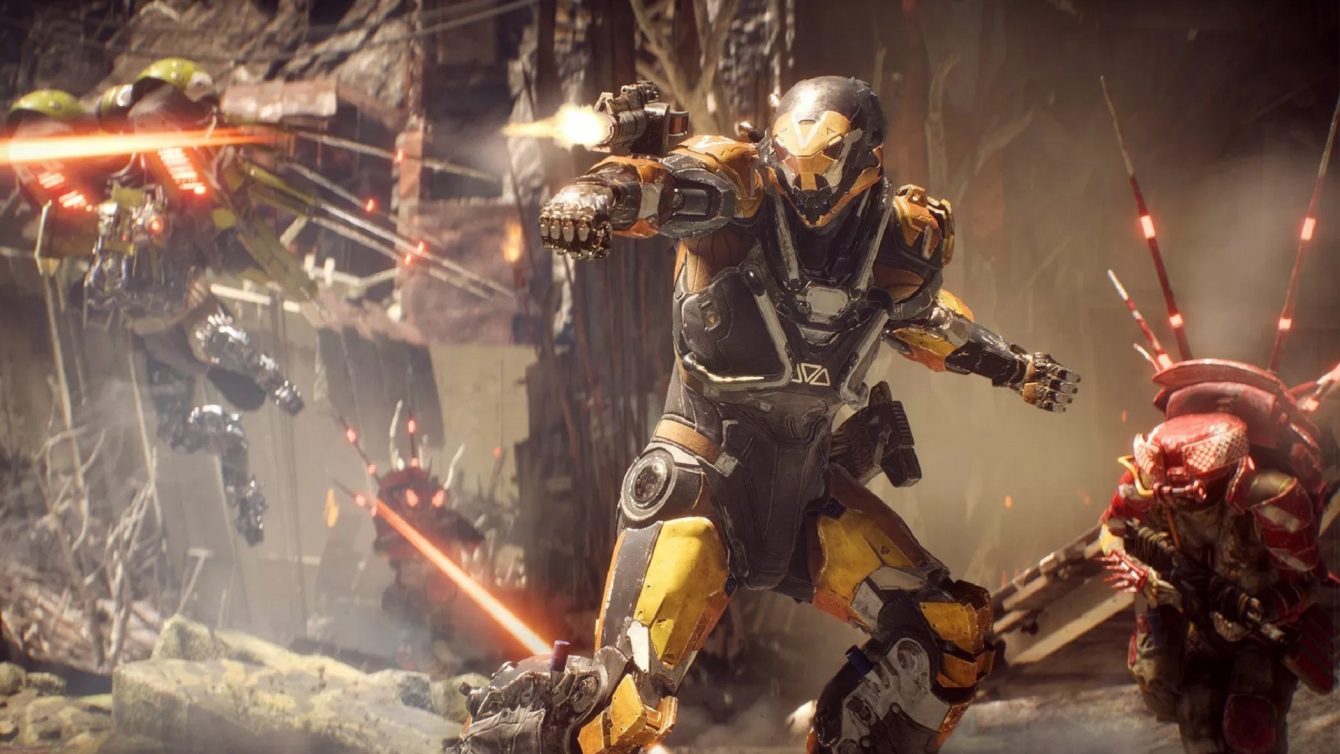 For fans of BioWare’s other properties, Dailey asserted that while “game development is hard” and “decisions like these are not easy”, BioWare would now “laser focus our efforts as a studio and strengthen the next Dragon Age, and Mass Effect titles while continuing to provide quality updates to Star Wars: The Old Republic.”

Turning to fans of Anthem, Dailey thanked players for their “passion and creativity,” assuring them that “your feedback and suggestions most certainly help shape the team’s direction.”

“And on a personal note, your kindness and encouragement were much needed last year,” he concluded. “Please stay safe and be kind to each other. Strong alone, stronger together.” 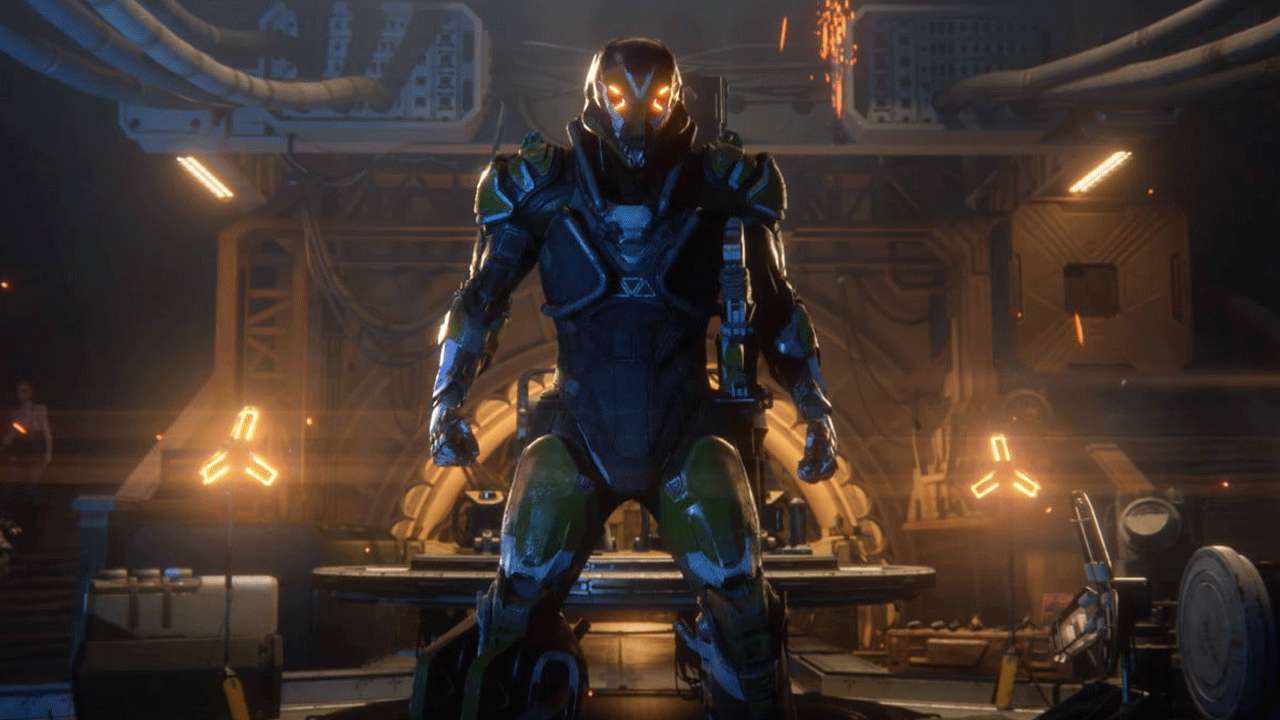 Shortly after its abysmal launch, which saw the game release with widespread bugs to less-than-critical acclaim, Anthem lost its lead producer in 2019.

Then, in 2020, now-former BioWare GM Casey Hudson similarly announced his second departure from the company, an exit which saw the studio lose one of Anthem’s initial development supervisor. 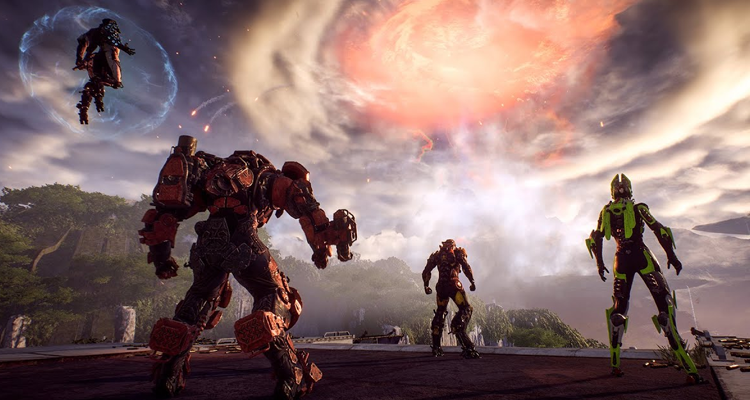 What do you make of BioWare’s announcement? Let us know your thoughts on social media or in the comments down below!