In an attempt to curb the recent rise of carjackings within the Chicago area, Illinois State Rep. Marcus Evans, a Democrat, has introduced a new bill that seeks to blanket ban the sale of violent video games within the state. 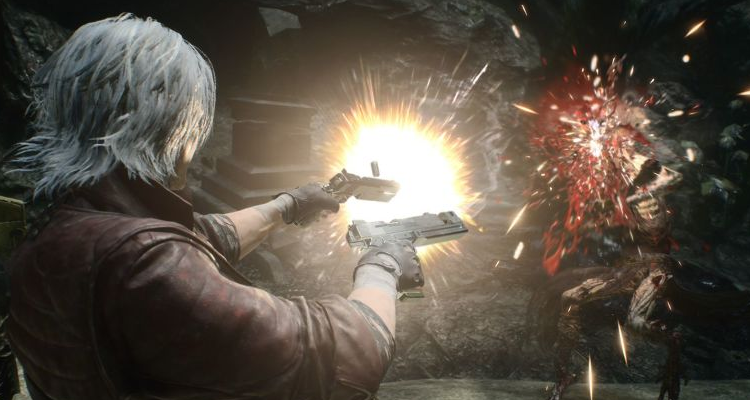 First introduced by Evans on February 22nd, HB3531 seeks to amend the “Violent Video Games Law in the Criminal Code of 2012” in order to “change provisions that restricts the sale or rental of violent video games to minors to prohibit the sale of all violent video games.”

The bill would also modify the definition of a “‘violent video game’ to mean a video game that allows a user or player to control a character within the video game that is encouraged to perpetuate human-on-human violence in which the player kills or otherwise causes serious physical or psychological harm to another human or an animal.” 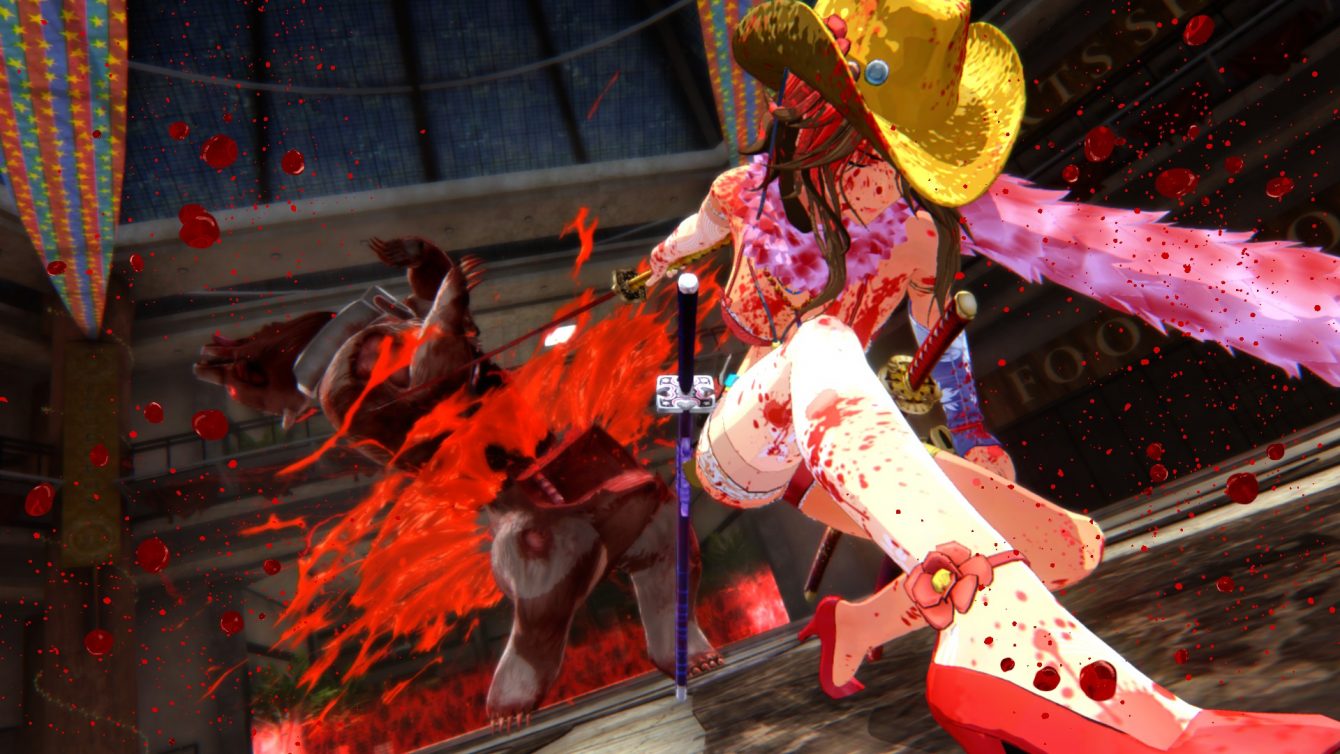 HB2531 would also modify the definition of “serious physical harm” in the above to include “child abuse, sexual abuse, animal abuse, domestic violence, violence against women, or motor vehicle theft with a driver or passenger present inside the vehicle when the theft begins” alongside “depictions of death, dismemberment, amputation, decapitation, maiming, disfigurement, [and] mutilation of body parts.”

If passed, the bill would also see any “person who sells, rents, or permits to be sold or rented, any violent video game” charged with a petty offense and fined $1,000 USD. 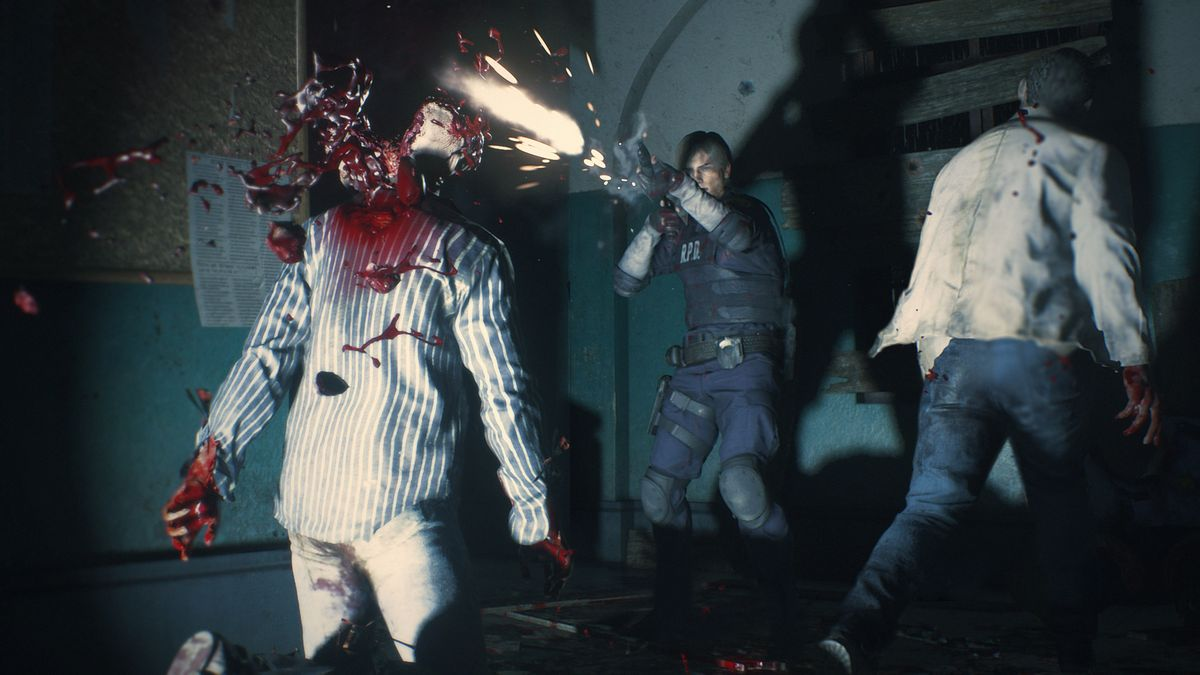 According to the Chicago Sun Times, Rep. Evans was inspired to draft the bill after meeting with Early Walker, the founder of Operation Safe Pump, a private security operation meant to counter the rise in carjackings at gas stations and other businesses.

“I feel like this game has become a huge issue in this spectrum,” said Walker, who had previously reached out to numerous state legislators in an attempt to specifically ban the Grand Theft Auto series from stores. “When you compare the two, you see harsh similarities as it relates to these carjackings.” 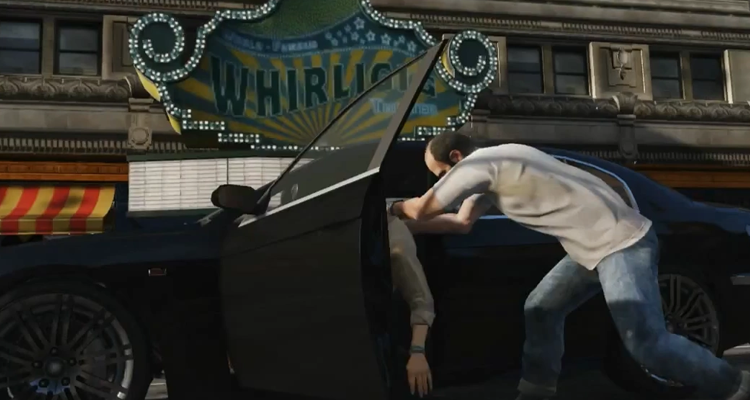 Carjackings are becoming an increasing problem within the Chicago area, with the Chicago Police Department responding to 218 such incidents in January 2021 alone.

In 2020, Chicago saw 1,362 car jackings, with some even being committed by armed children as young as ten years old.

What do you make of Rep. Evans’ anti-violent video game bill? Let us know your thoughts on social media or in the comments down below!