Classs 1-B student Tetsutetsu Tetsutetsu aka Real Steel has finally arrived in Bandai Namco’s My Hero’s One Justice 2.

If you are unfamiliar with Tetsutetsu, his Quirk is called Steel.

As revealed in Chapter 25 of the My Hero Academia, the Quirk allows him to turn his body into steel to become “the ultimate offense and defense.” 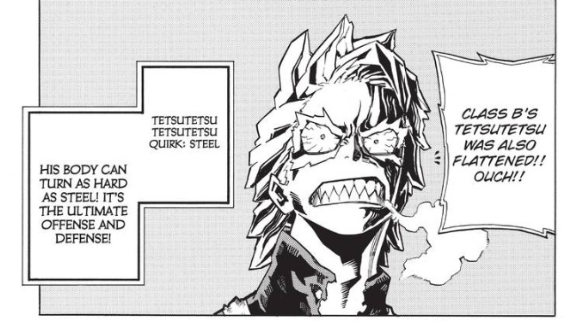 Given Tetsutetsu’s Quirk, he’s definitely an in-your-face fighter with a focus on his physical prowess.

Bandai Namco explains, “He doesn’t have any flying tools, and his speed is moderate, making it difficult to get close to the opponent, but if you use his Quirk Special 1 that makes him rush into the opponent with a tougher body, you’ll have a great advantage in close combat.”

They add, “If you can get close enough to hit the attacks, you can easily aim for a big damage combo with Quirk Special 2.” 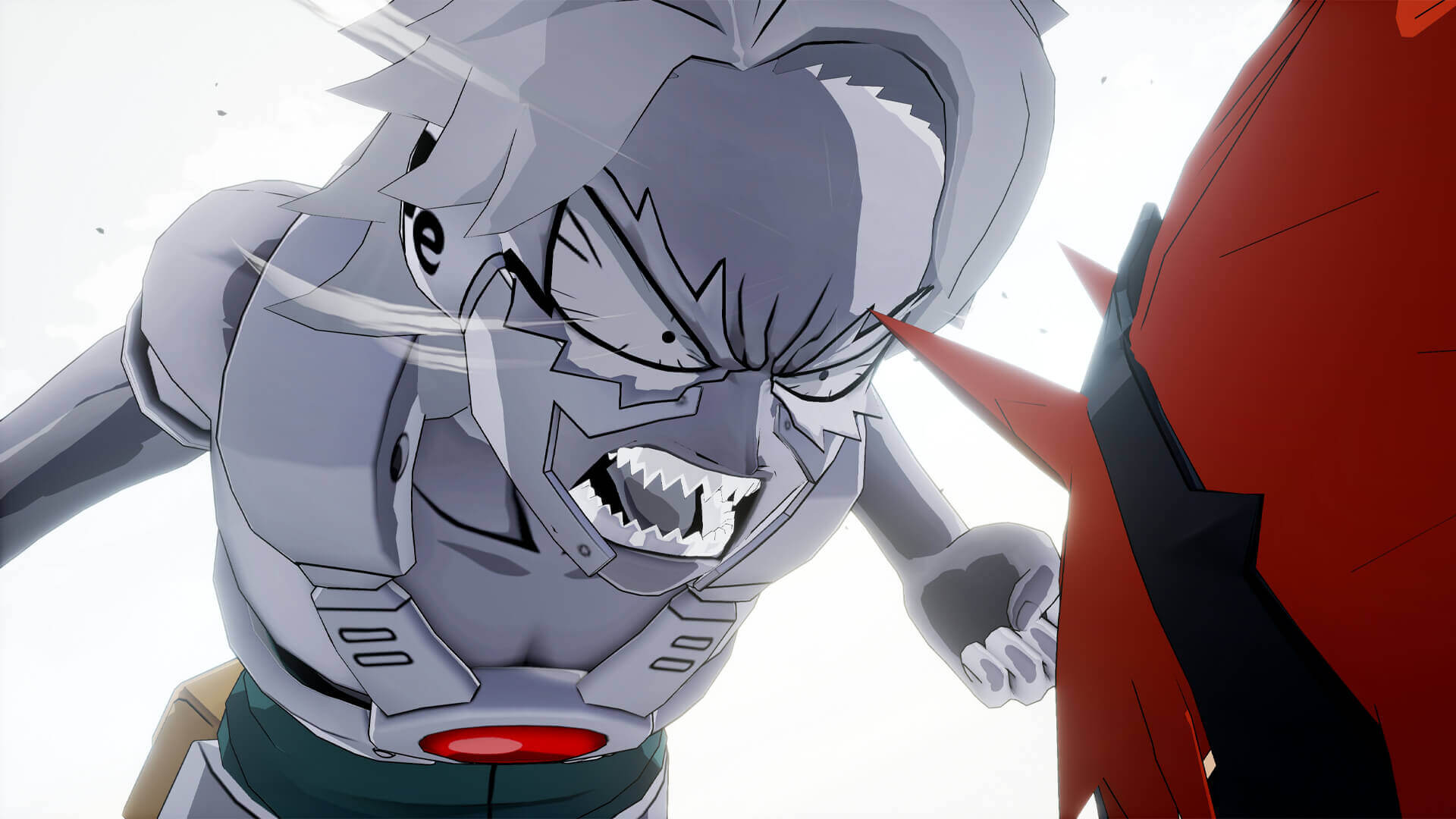 As for Plus Ultra, they reveal, “Not only does it deal massive damage, but it also turns into a constant state of toughness for a certain period of time afterwards.”

“In this state, you will not only not cower when attacked, but you will also take no damage! While there are certain conditions under which it can be canceled, it’s one of the most powerful Plus Ultra,” they add. 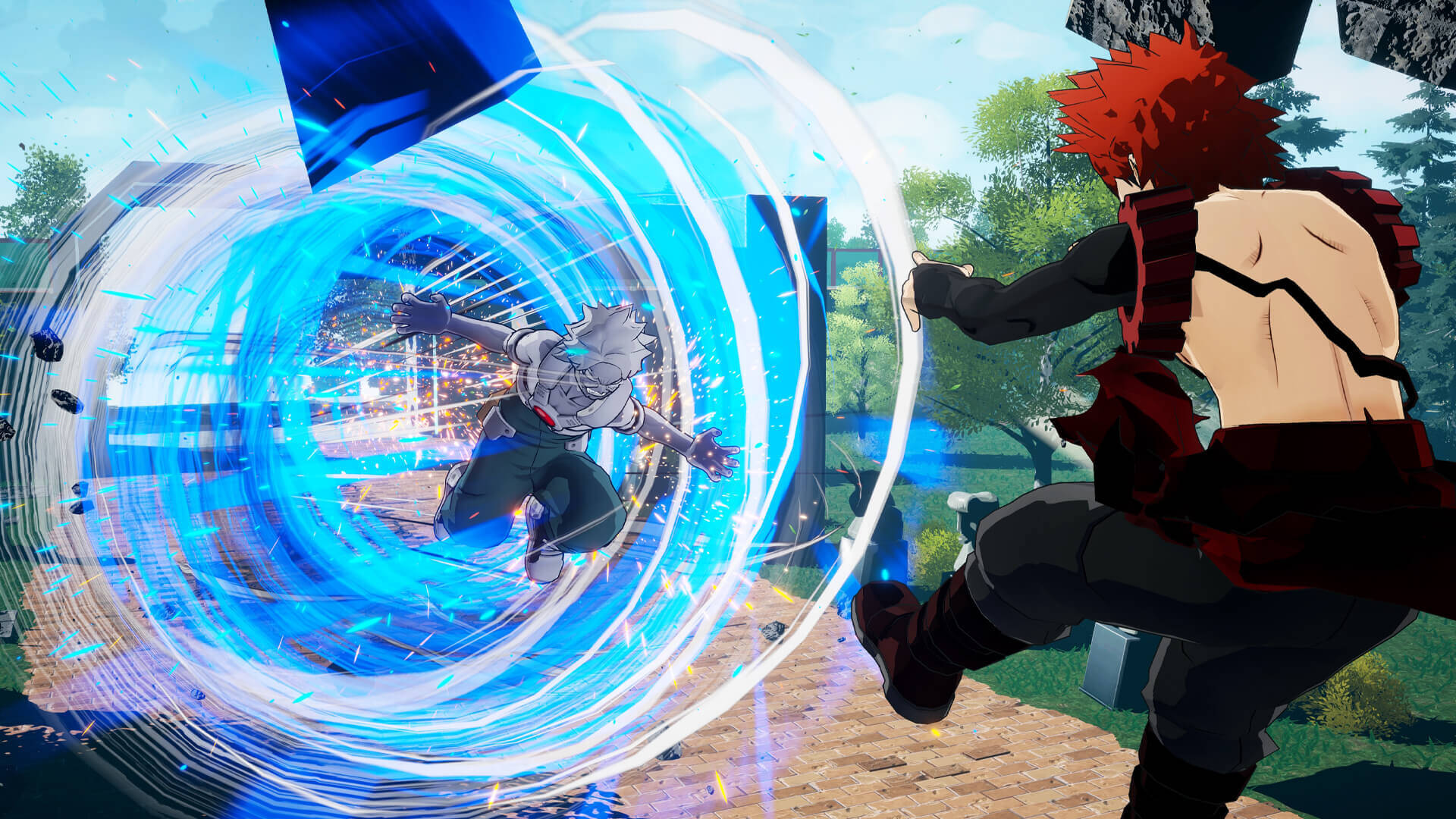 Along with the addition of Tetsutetsu, the latest DLC for My Hero One’s Justice 2 also allows players to customize nine of the game’s characters with the “Villainous Wear Set.”

Here’s a look at some the “Villainous Wear Set.”

First up is Himiko Toga. 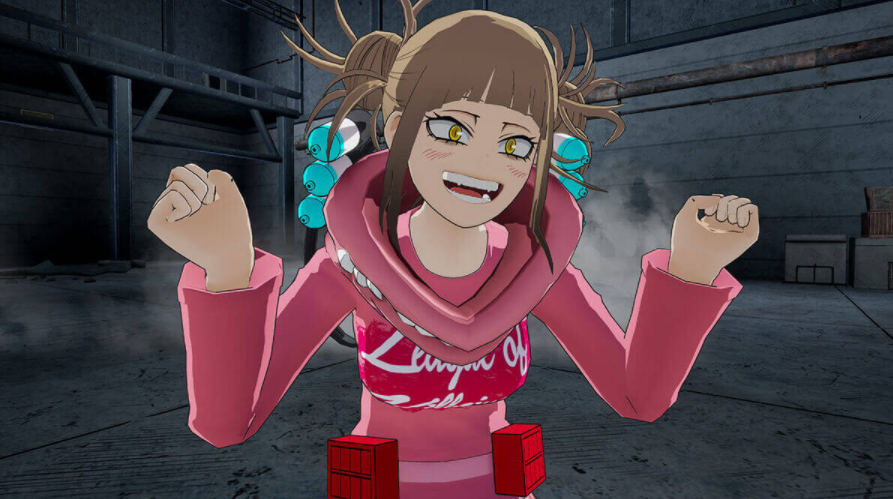 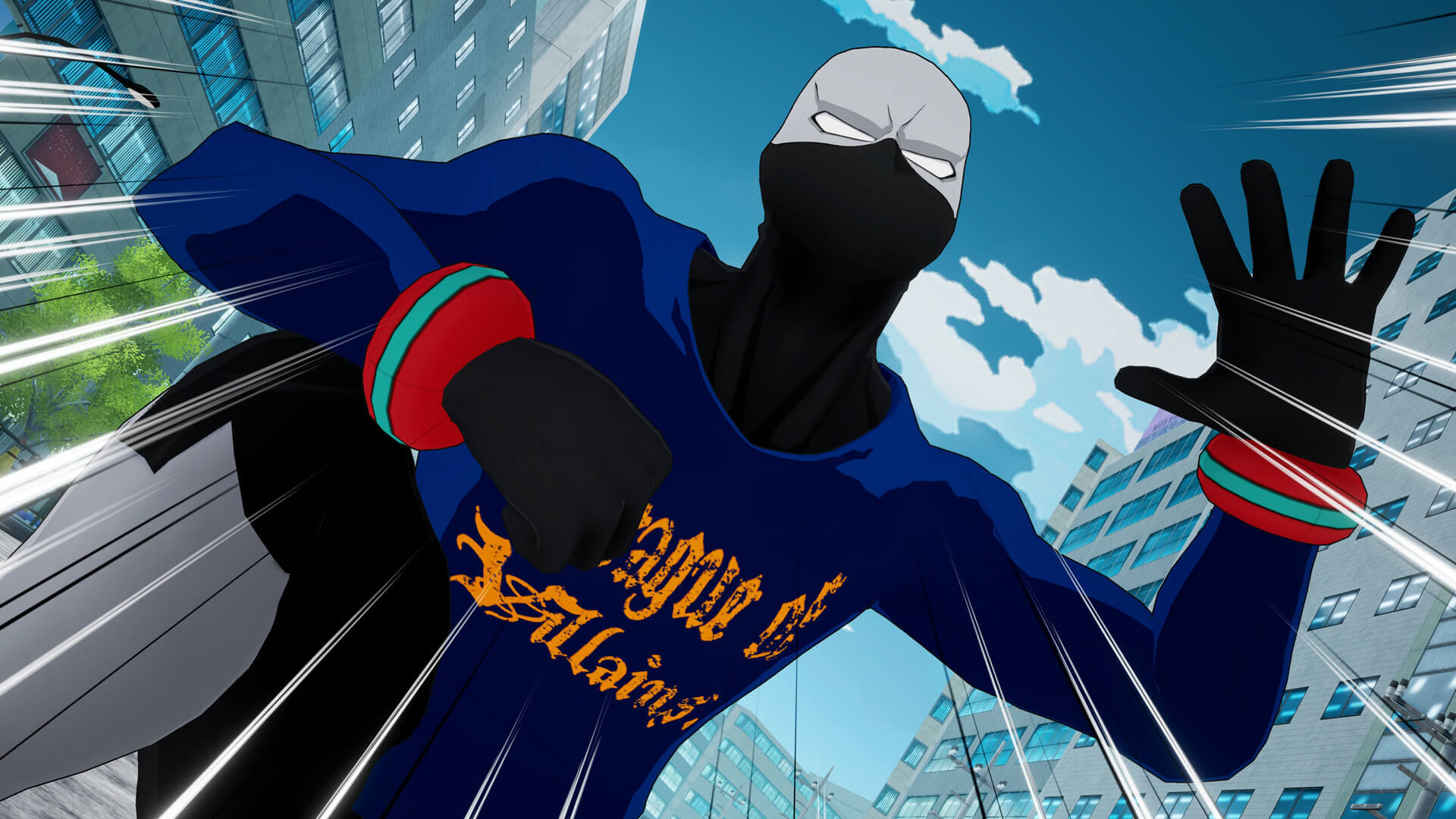 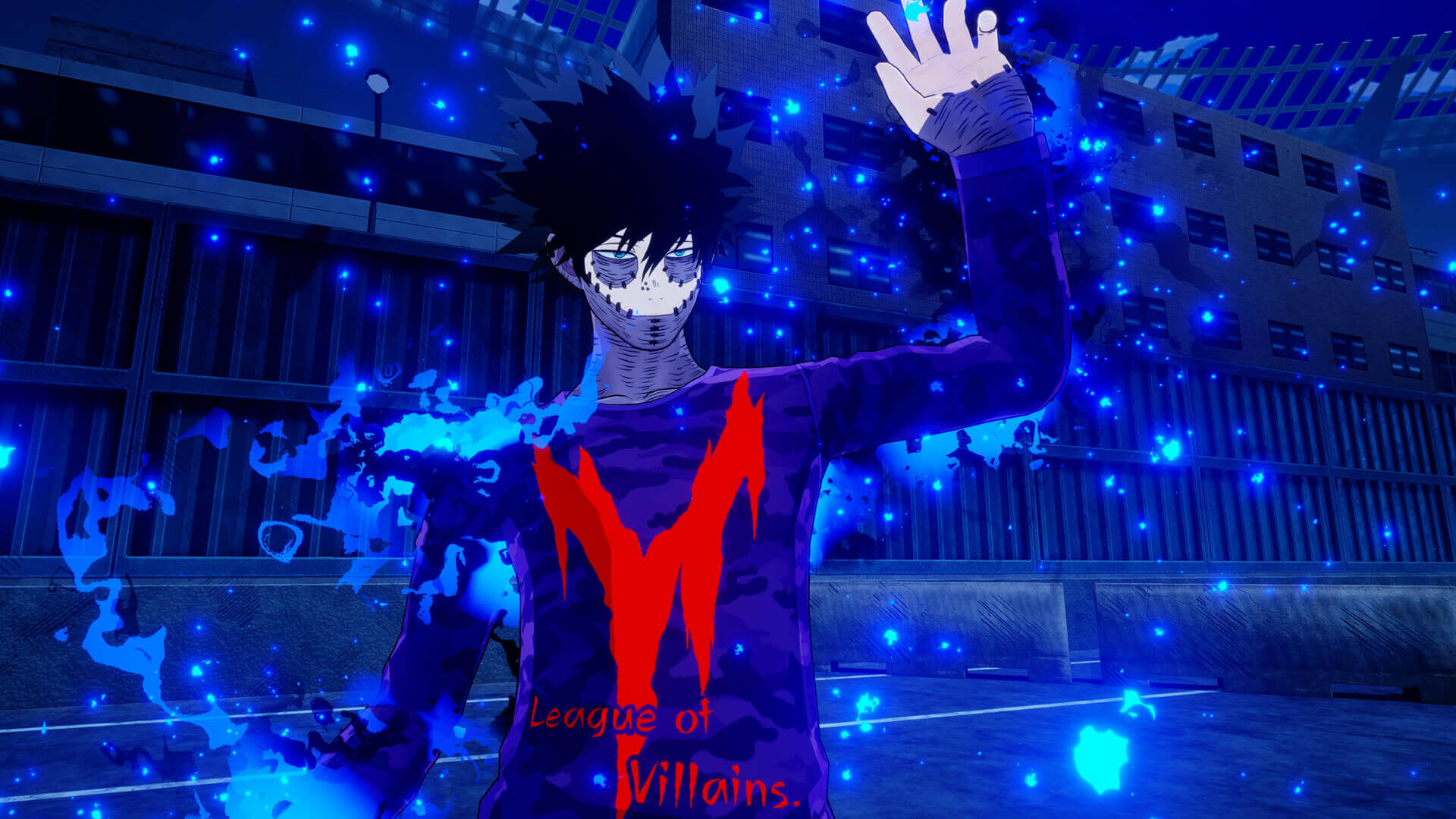 Mr. Compress is next. 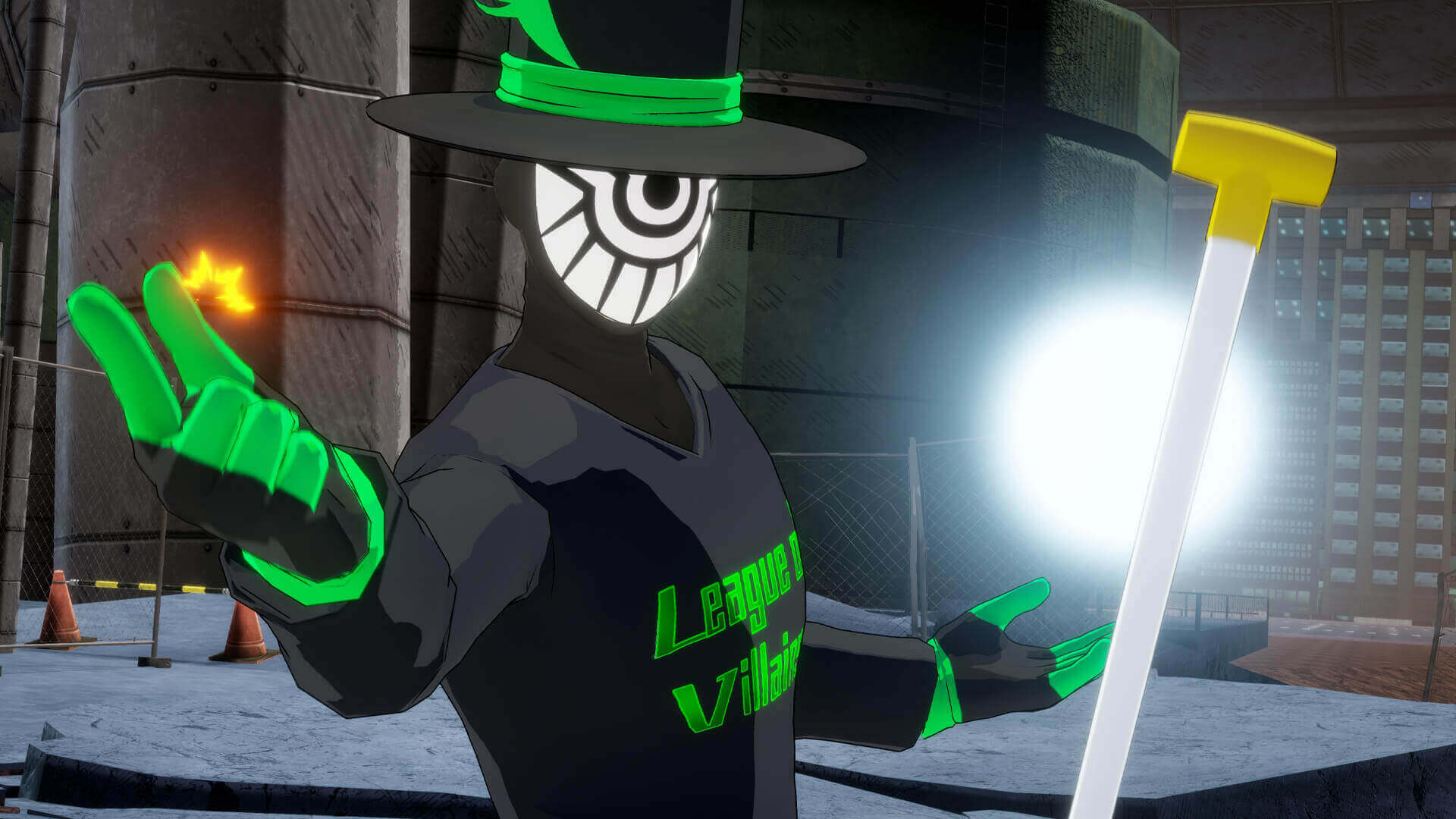 Here’s a look at Muscular. 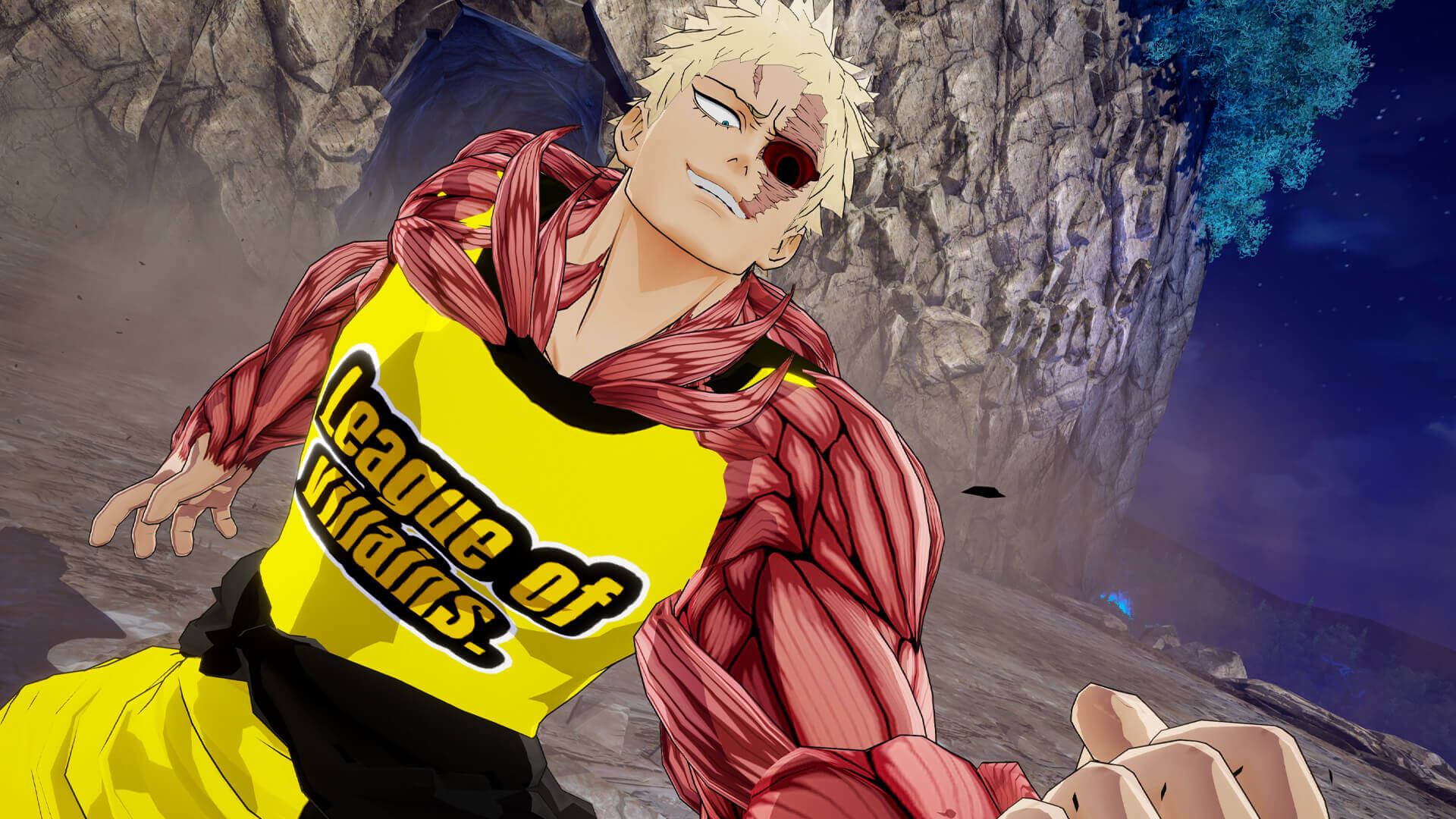 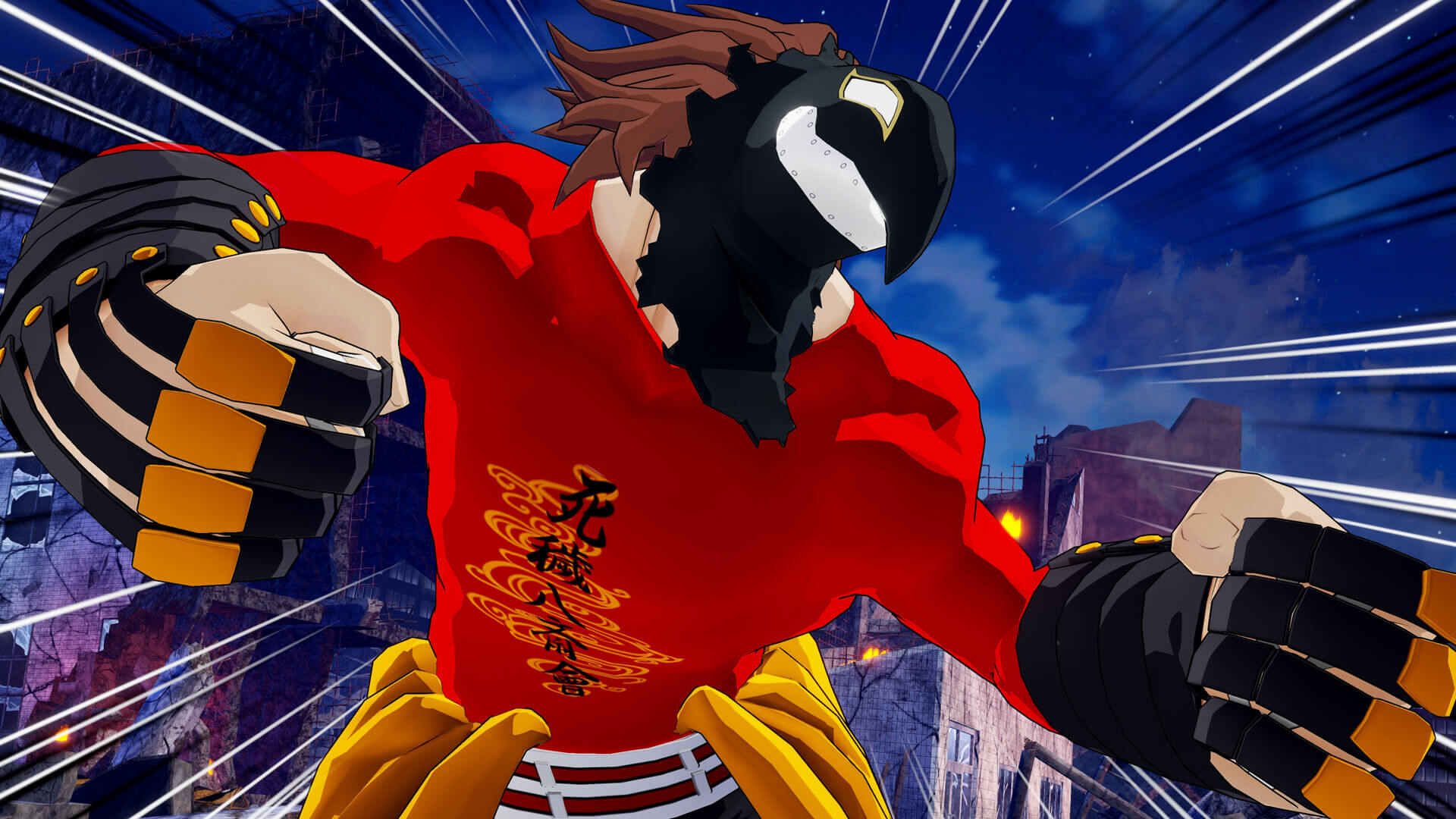 Next is Kai Chisaki. 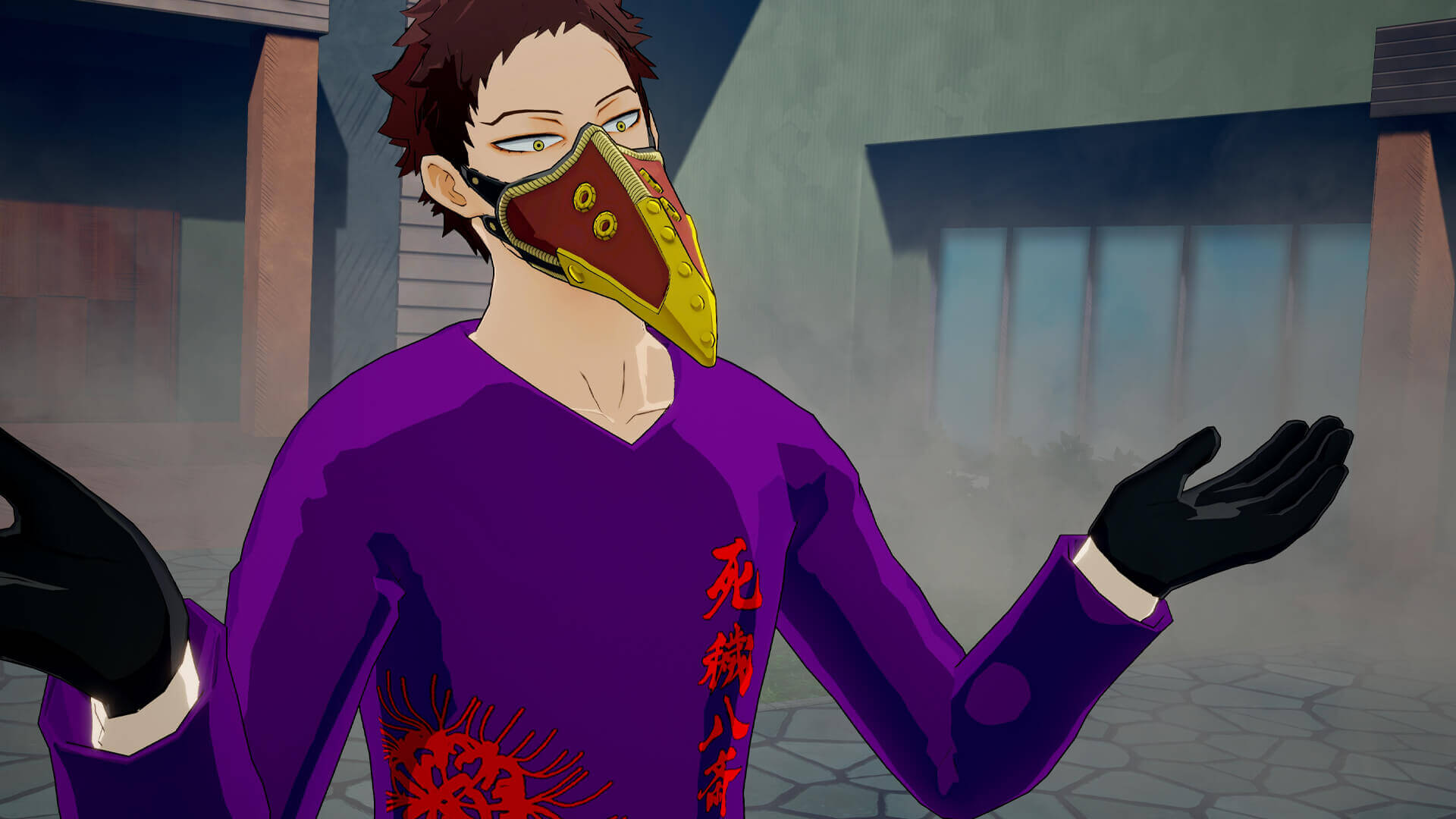 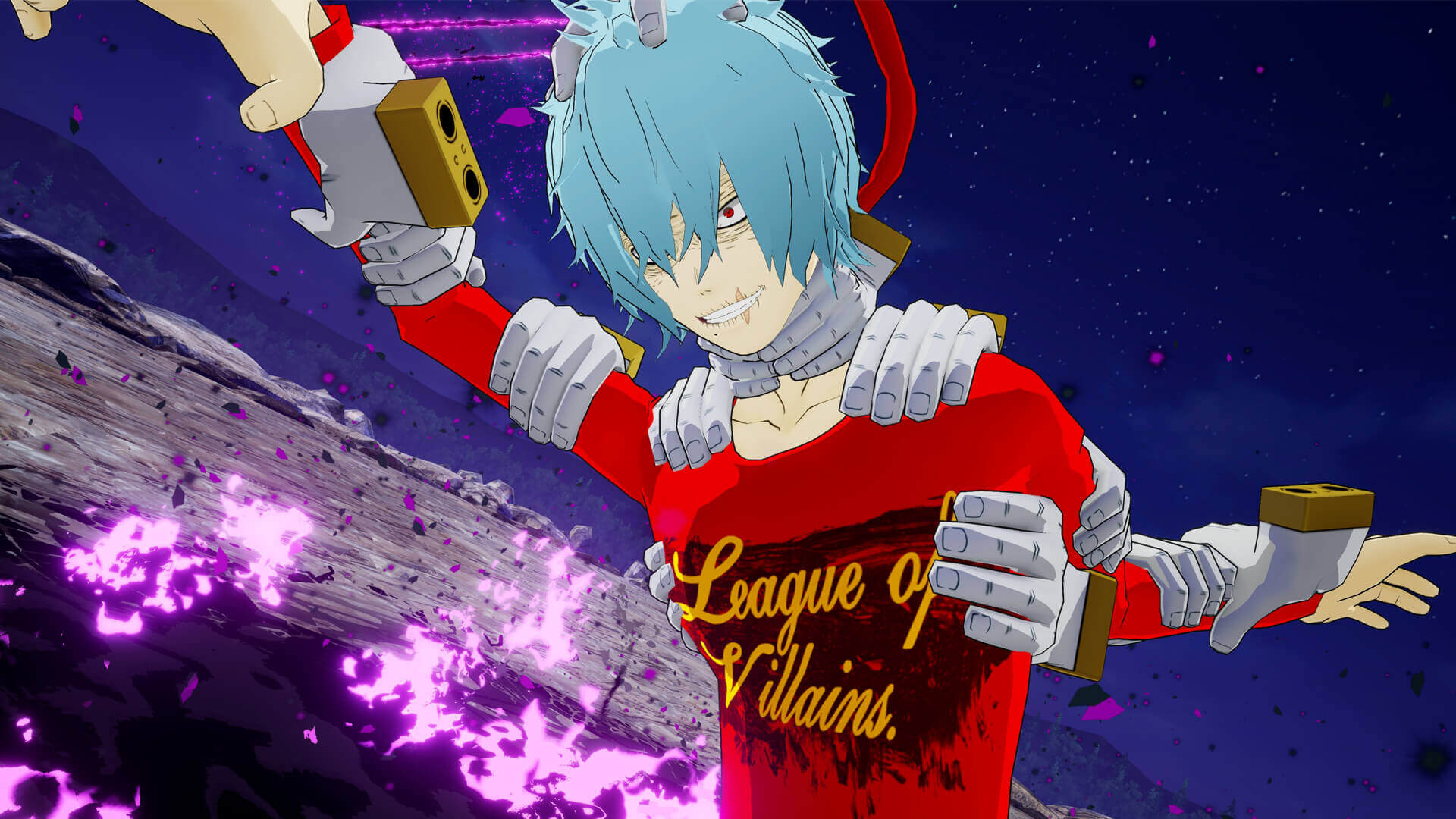 Tetsutetsu joins other DLC characters Itsuka Kendo, Mei Hatsume, and Hawks. There is still one more remaining character yet to be revealed.

You can purchase Tetsutetsu separately or grab all of the characters through the game’s Season Pass, which will run you $19.99.

My Hero One’s Justice 2 is available on PlayStation 4, Xbox One, Nintendo Switch, and PCs via Steam.