In a post to his Not A Blog website, Martin announced, “I am developing a new series for HBO, a science fiction show based on ROADMARKS, a novel by the late great Roger Zelazny.” He also confirmed that they do have a pilot order already. 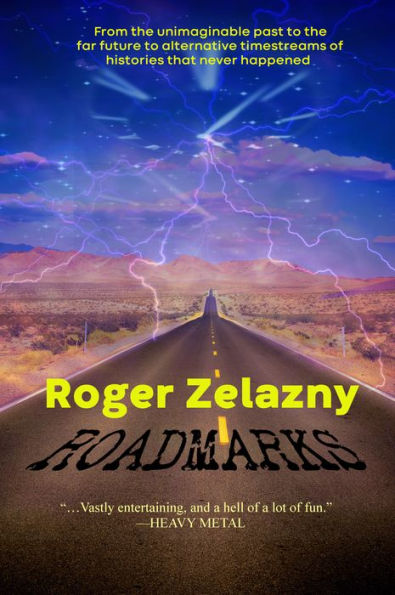 Martin would later state, “I pitched ROADMARKS to HBO last year — along with four other SF and fantasy works (by various other writers) that I thought had the makings of great shows.   They all had (and have) lots of potential, but ROADMARKS was the one they responded to.”

He went on to detail what is the core of Roadmarks, “At the core of it is a simply marvelous concept: the Road that extends through all of history and even into alternate timelines, ever growing, ever changing, a road that will take you anywhere if you know how to find it.” 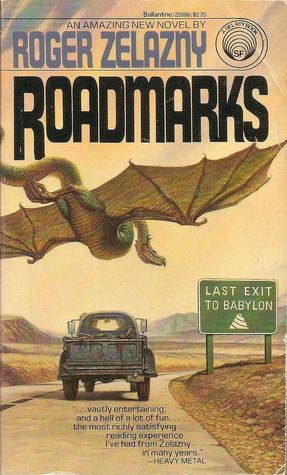 Barnes & Noble describes the book, “The Road runs from the unimaginable past to the far future, and those who travel it have access to the turnoffs leading to all times and places—even to the alternate time-streams of histories that never happened.”

The description adds, “Why the Dragons of Bel’kwinith made the Road—or who they are-—no one knows. But the Road has always been there and for those who know how to find it, it always will be!” 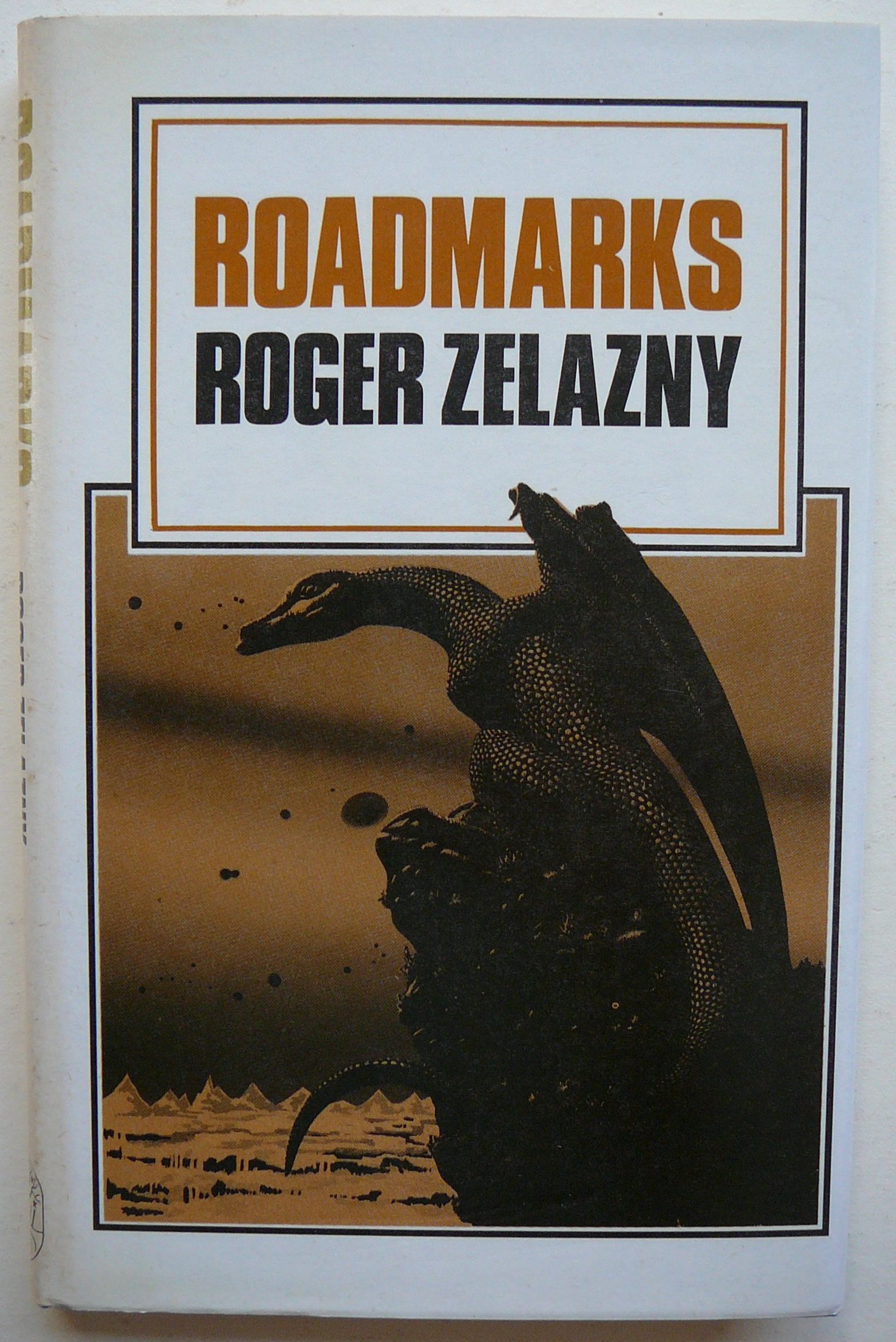 A much more intriguing description is seen on the back of the book, “Somewhere in New York State is a road which few know how to find, which goes not to any particular destination but backwards and forwards in time. The traveller on the road can turn off to all times and places, even alternate histories which never happened.”

It continues, “Red Dorakeen has been travelling the Road as far back as he or anyone can remember. A long time ago he walked it as an old man – now, much younger, he is driving his old Dodge pick-up truck, running guns to the Greeks fighting Persian invaders at ancient Marathon.”

Finally, it concludes, “But someone has put a contract on Red. His hidden enemy has searched the past and future for a band of assassins to pursue Red wherever the Road may take him.” 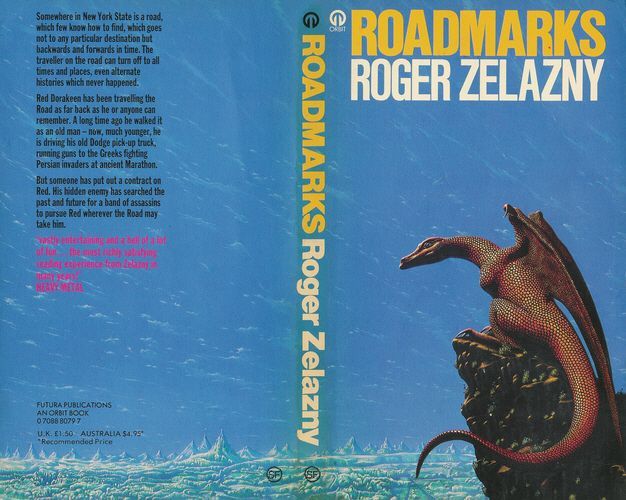 The adaptation will be written by Kalina Vazquez. Her first writing credits were on Prison Break. She’s gone on to write episodes of Human Target, Nikita, Once Upon a Time, Marvel’s Runaways, and Fear the Walking Dead. More recently she wrote the the teleplay for Terra Firma, Part 2 for Star Trek: Discovery and the Star Trek: Short Treks episode Ask Not.

Martin goes on to reveal that Vazquez “will be doing most of the work from this point on” and that he’s only serving as an executive producer.

He explains, “Kalinda will be writing the pilot, and if indeed we get a series order, she will be the showrunner, presiding over the writer’s room and in charge of the whole shebang.”

Martin hopes the adaptation will “sustain a dozen great sustains on HBO.” 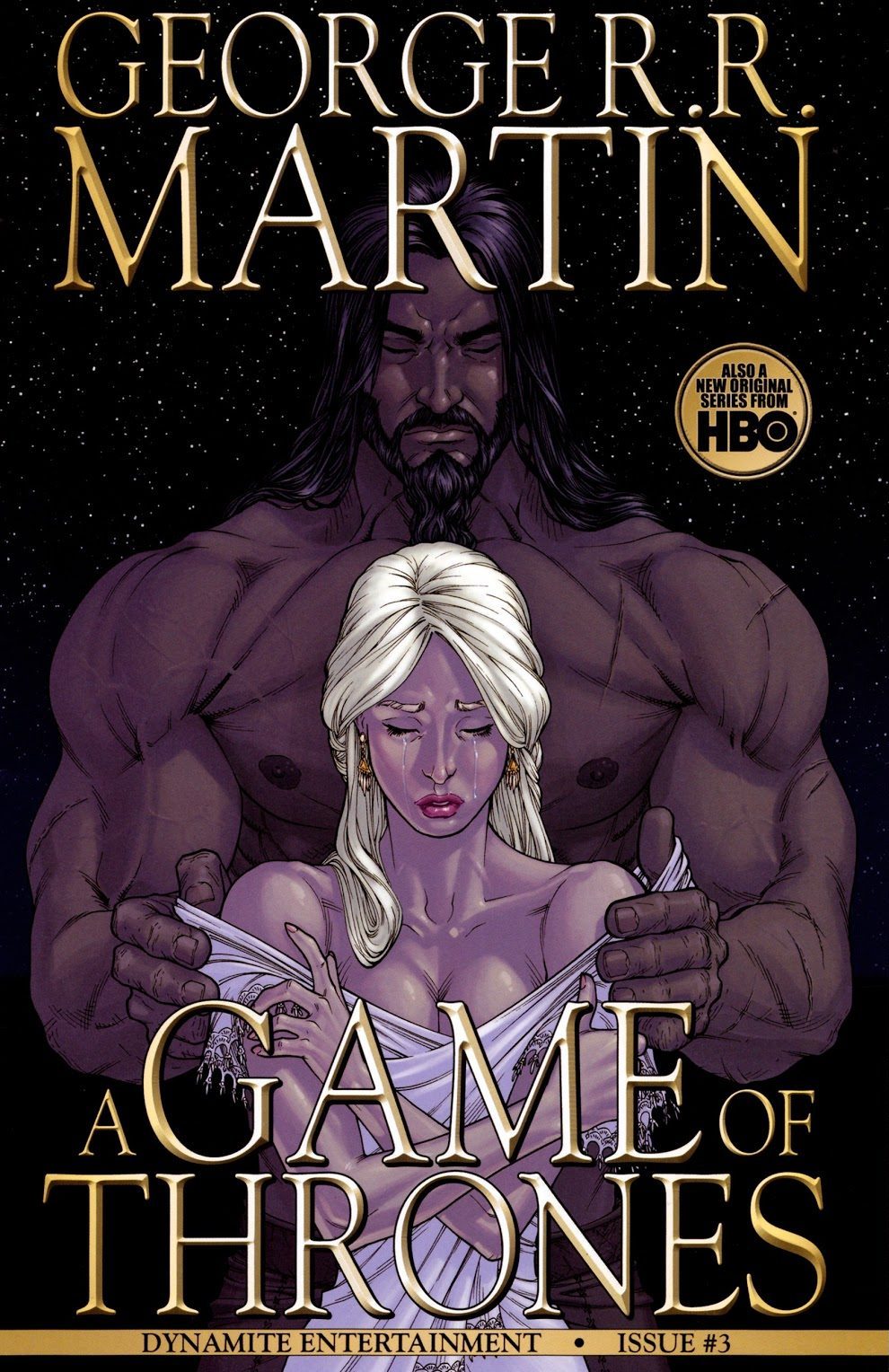 The Song of Ice and Fire novelist did not provide any updates to The Winds of Winter, the next novel in the series.

The last time he provided an update was earlier this month when he decided to call his own fans “internet assholes.”

Along with attacking his own fans, he did write, “What was good about 2020? Besides the election? Well… for me… there was work. I wrote hundreds and hundreds of pages of THE WINDS OF WINTER in 2020.”

He continued, “The best year I’ve had on WOW since I began it. Why? I don’t know. Maybe the isolation. Or maybe I just got on a roll. Sometimes I do get on a roll.”

However, he added, “I need to keep rolling, though. I still have hundreds of more pages to write to bring the novel to a satisfactory conclusion.” 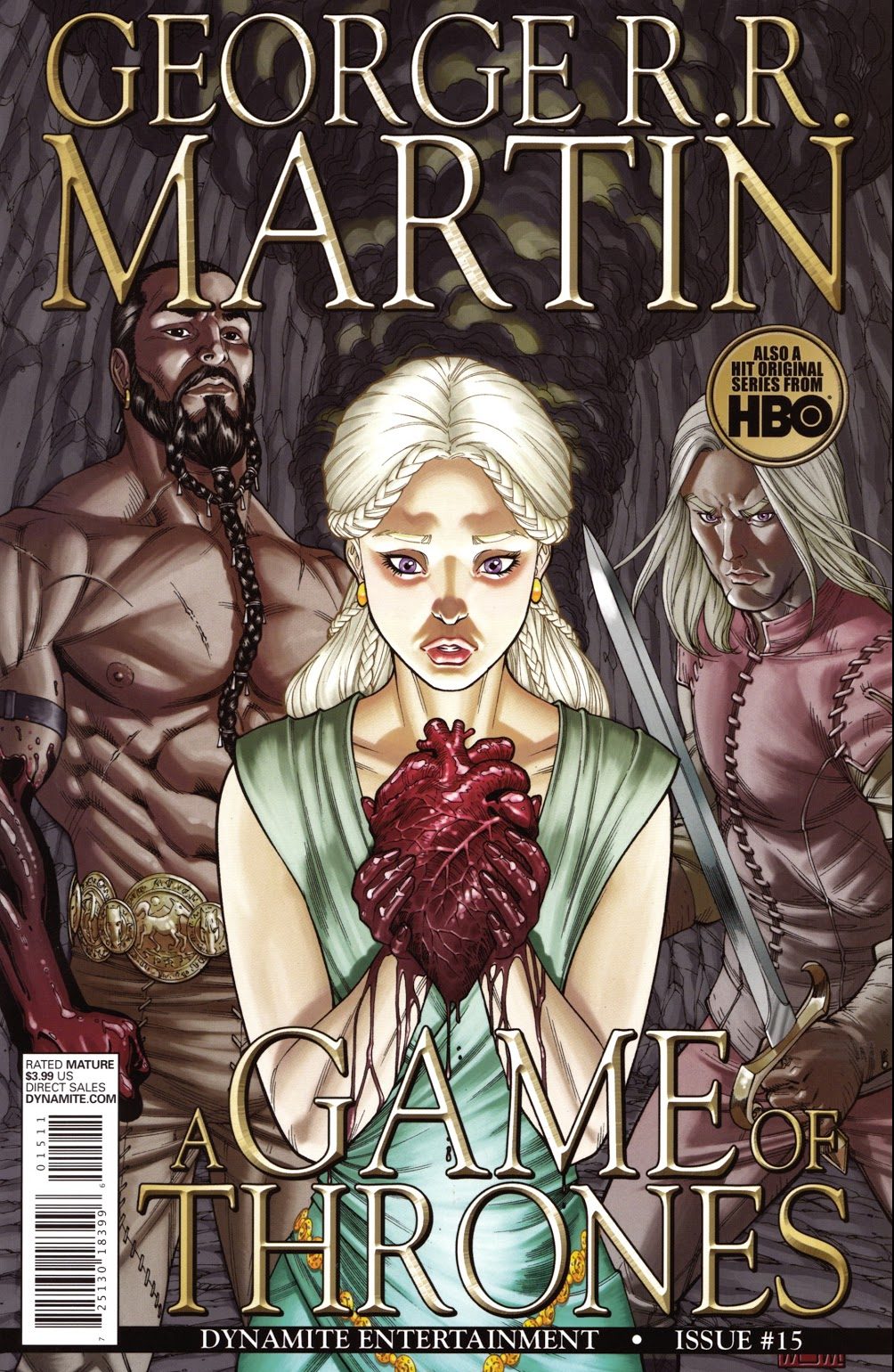 Martin previously promised the book would have been finished by the World Science Fiction Convention in the summer of 2020.

He told his fans, “But I tell you this — if I don’t have THE WINDS OF WINTER in hand when I arrive in New Zealand for worldcon, you have here my formal written permission to imprison me in a small cabin on White Island, overlooking that lake of sulfuric acid, until I’m done. Just so long as the acrid fumes do not screw up my old DOS word processor, I’ll be fine.”

It’s apparent he’s not in a small cabin on White Island finishing the book. Instead, it appears he’s been working on getting a number of books adapted into TV shows.