A new rumor claims that the recently announced Superman movie that is being produced by J.J. Abrams and written by radical left ideologue Ta-Nehisi Coates will feature a black Superman. 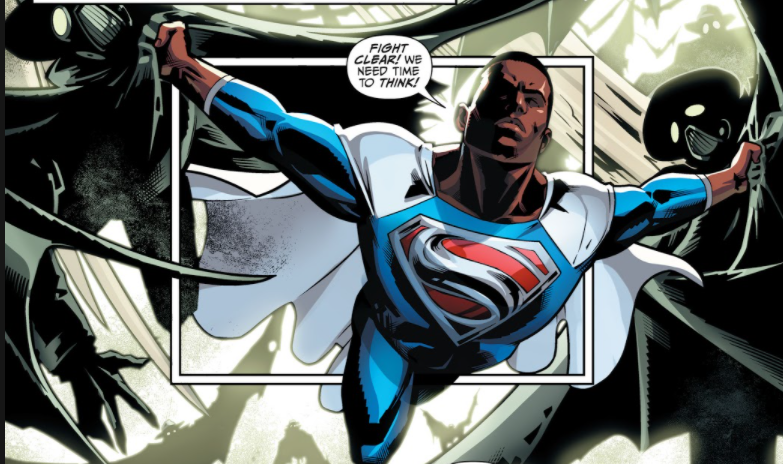 The rumor comes from The Hollywood Reporter’s Borys Kit and Aaron Couch.

They write, “According to sources, the project is being set up as a Black Superman story.”

“This is something that the studio has been trying to wrap its head around for months, if not a year or two,” they add. 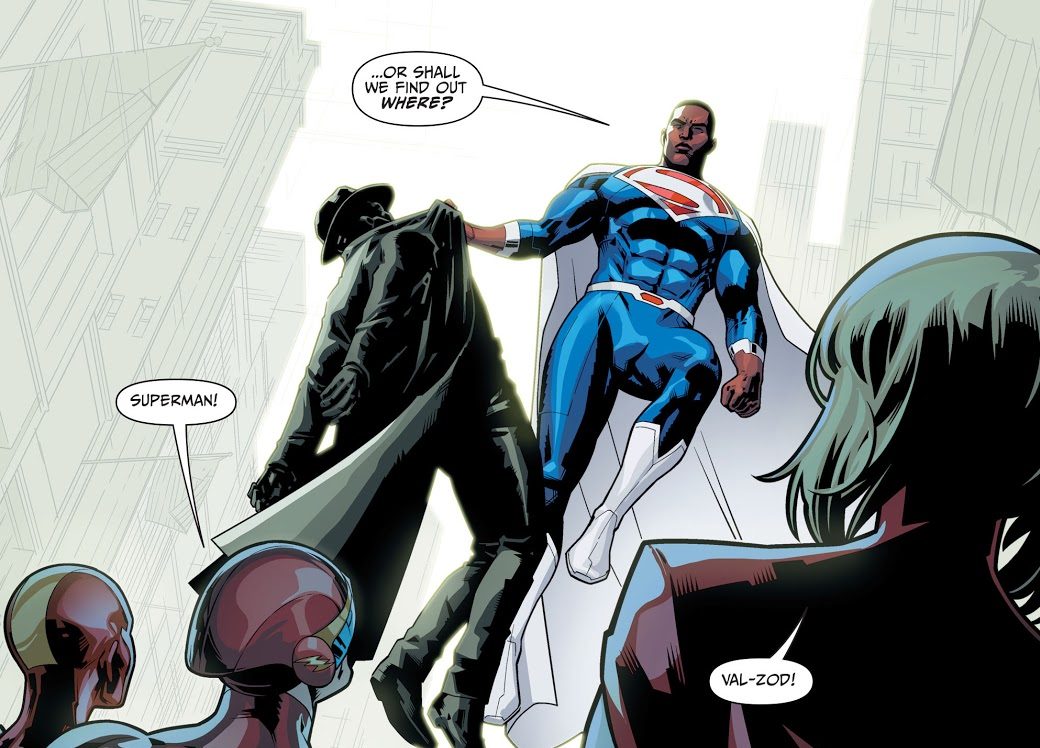 Not only are there rumors that Abrams’ Superman will be black, but Grace Randolph claims that previous Superman actor Henry Cavill will no longer play the role.

She tweeted, “I’m hearing, as are others, that Henry Cavill is out.” 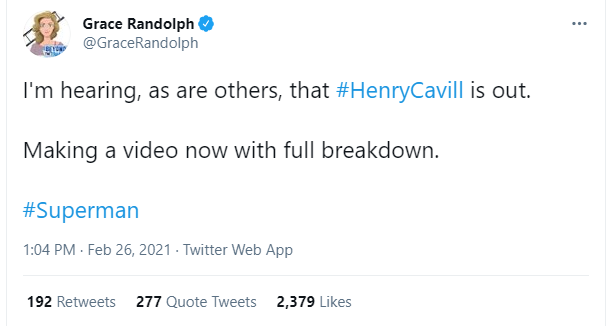 In her subsequent video, Randolph would claim that Cavill has a likeability problem behind the scenes.

She says, “I’ve been telling you for so long that Henry Cavill has a likeability problem behind the scenes and so many of you didn’t believe me.”

Randolph continues, “But I think this is really strong because this is such a bad move for the DC brand, but we will see how it turns out. But I think it’s really bad.” 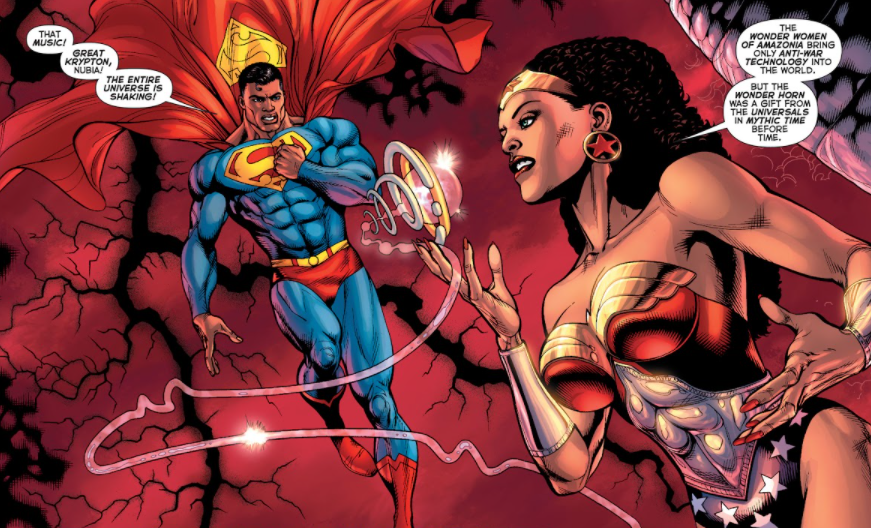 She adds, “And as you know Michael B. Jordan is someone that Warner Bros. has been like ‘maybe for Superman ‘ for awhile. So all signs point to… especially since they are calling it reboot in this coverage. That’s what I think they are doing. And it fits with the Latina Supergirl that Muschietti just cast.” 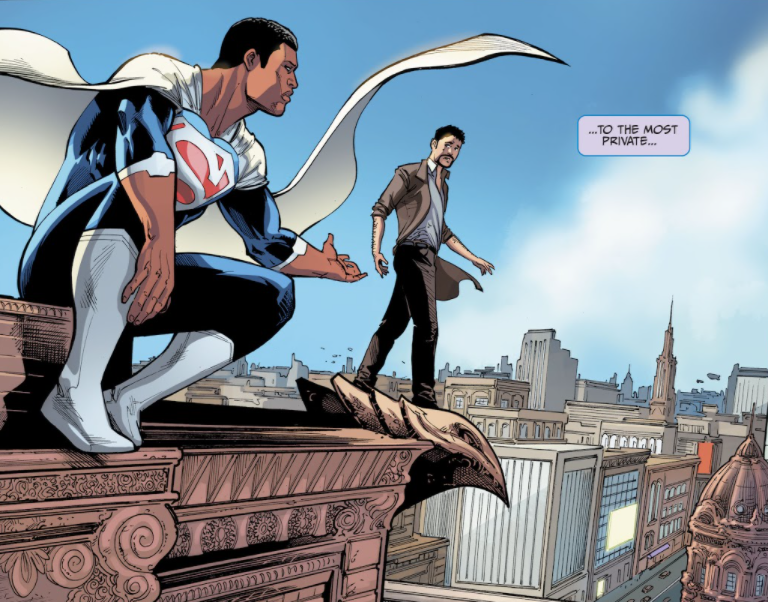 Related: Report: Michael B. Jordan Had a Meeting with Warner Bros. Concerning a Superman Movie

There are a number of black Superman characters in DC Comics canon. The most famous are Calvin Ellis and Val-Zod.

In fact, Michael B. Jordan actually claimed in an interview with Oprah back in February 2019 that if he does play Superman it would Calvin Ellis, who is Kal-El from Earth 23 and becomes the President of the United States. 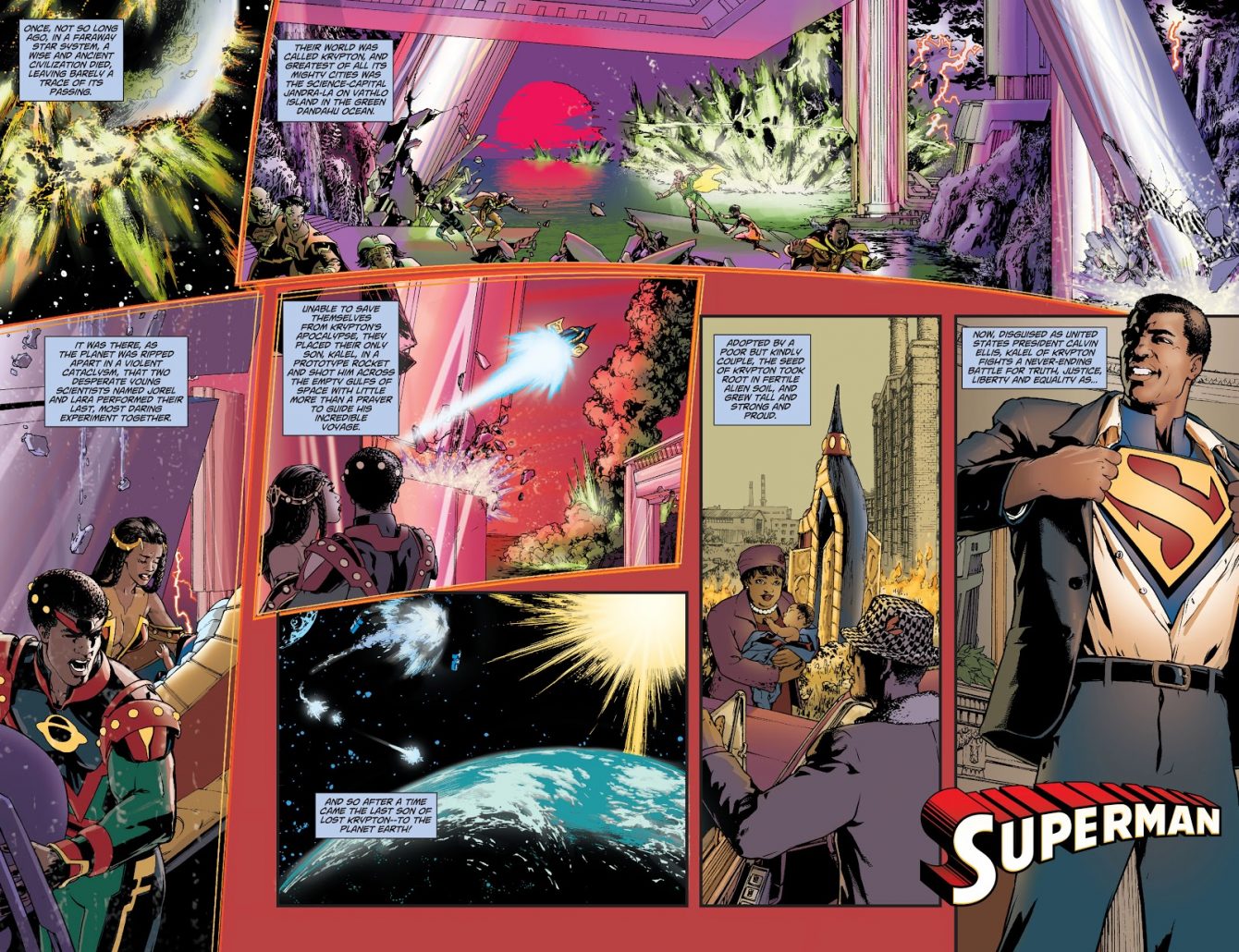 As for Val-Zod, he is the Superman of Earth-2 and in his origin he actually fights a brain-washed Superman who leads an army of Parademons.

His origin is also unique because he’s afraid of his own powers and doesn’t quite have a handle on them because he had spent most of his life on a capsule. 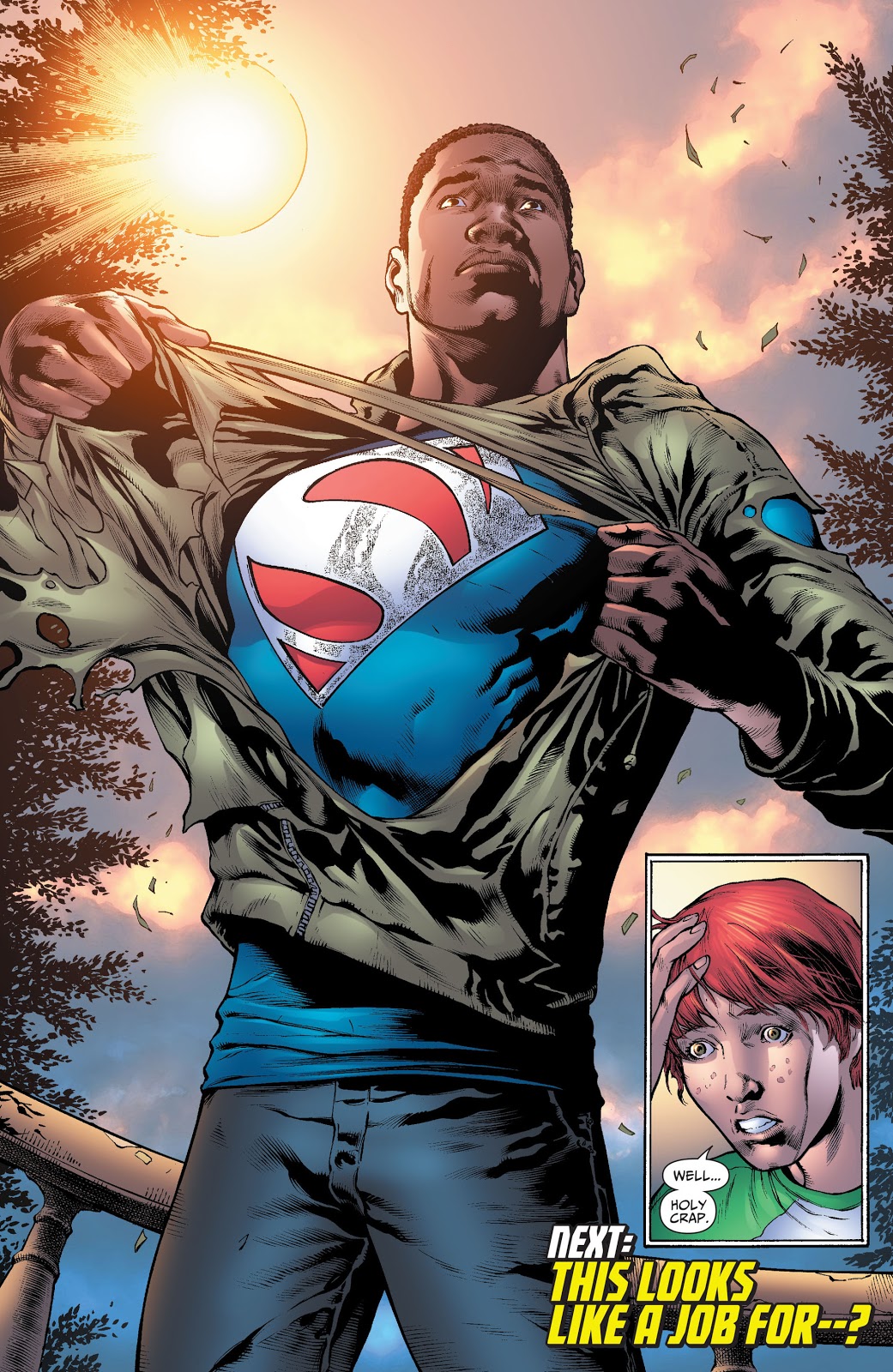 Val-Zod would eventually defeat Superman who crumbled into dust during the fight. 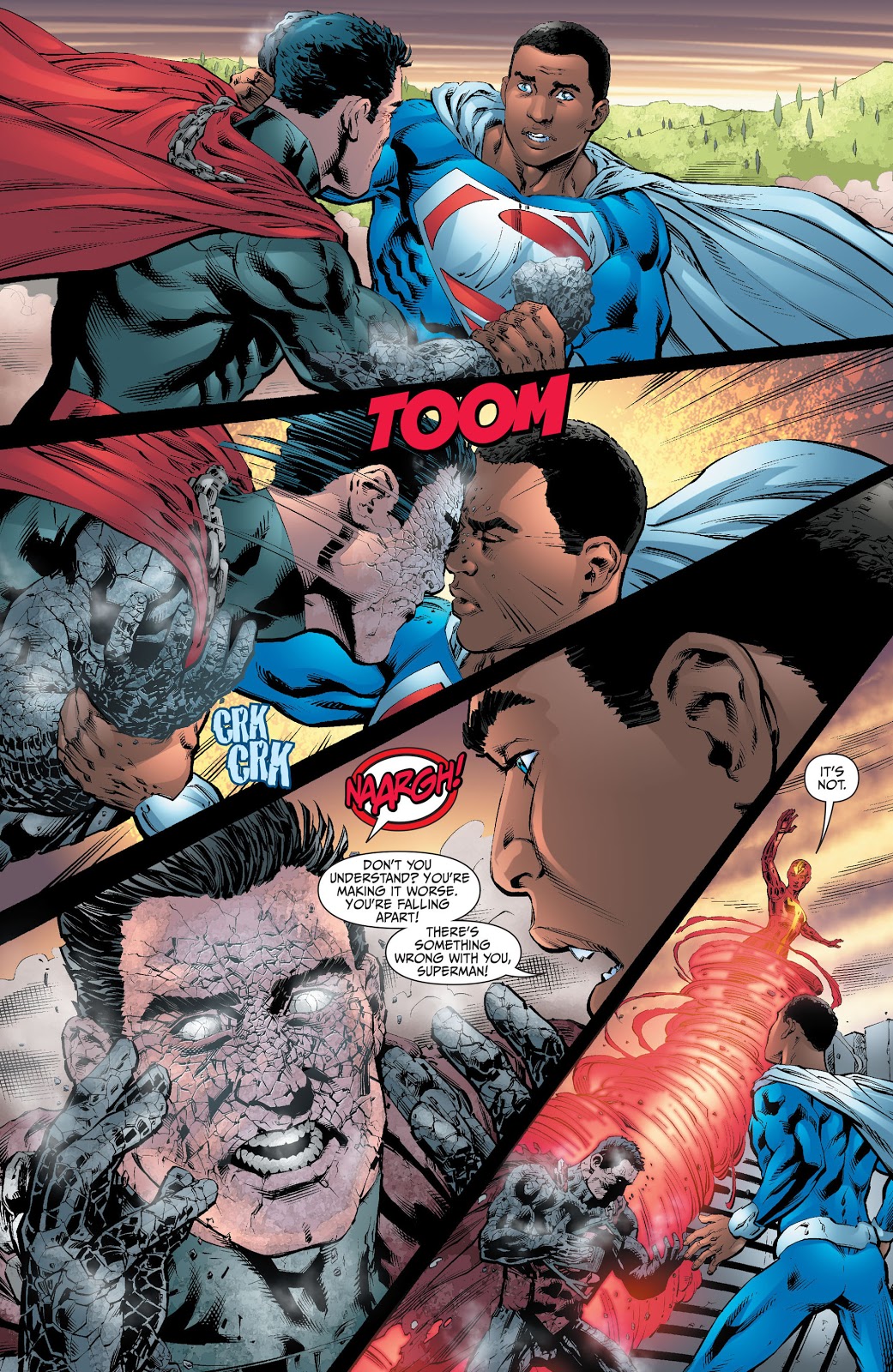