The report comes from Deadline’s Anthony D’Alessandro who writes, “Deadline has confirmed that author Ta-Nehisi Coates is writing a Superman reboot feature for Warner Bros and DC, which J.J. Abrams is producing under his Bad Robot label.”

There was no plot or casting information announced. 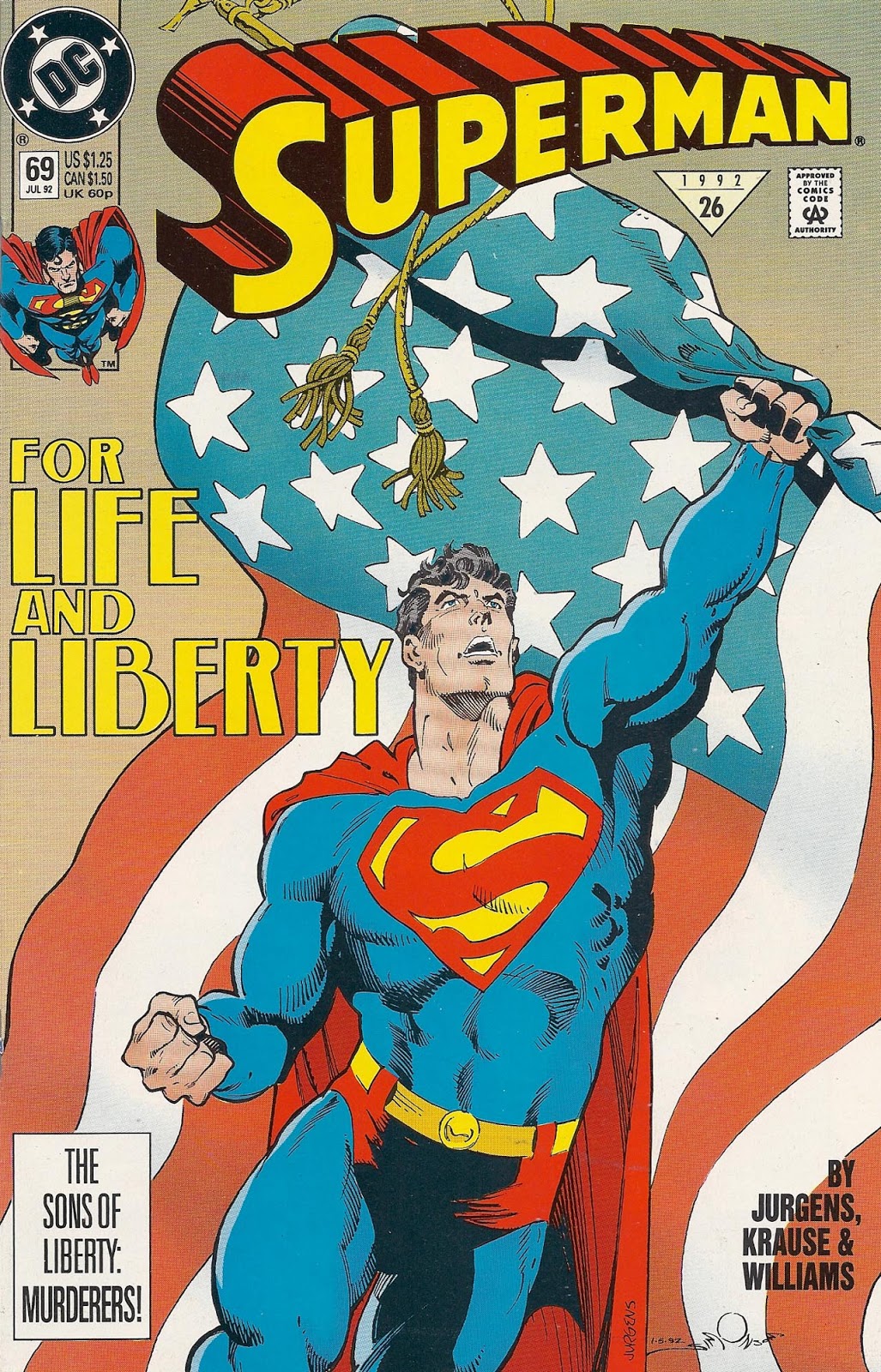 Coates is not just a left-wing activist. He’s a radical left wing activist who has made his views about America very clear in his opinion pieces in The Atlantic.

The most recent piece published on January 19, 2021 is titled, “Donald Trump Is Out. Are We Ready to Talk About How He Got In?”

In the article, Coates publishes an excerpt of a previous article titled The First White President. In the excerpt he describes President Donald Trump as a “white supremacist.” He writes, “It is often said that Trump has no real ideology, which is not true—his ideology is white supremacy, in all its truculent and sanctimonious power.” 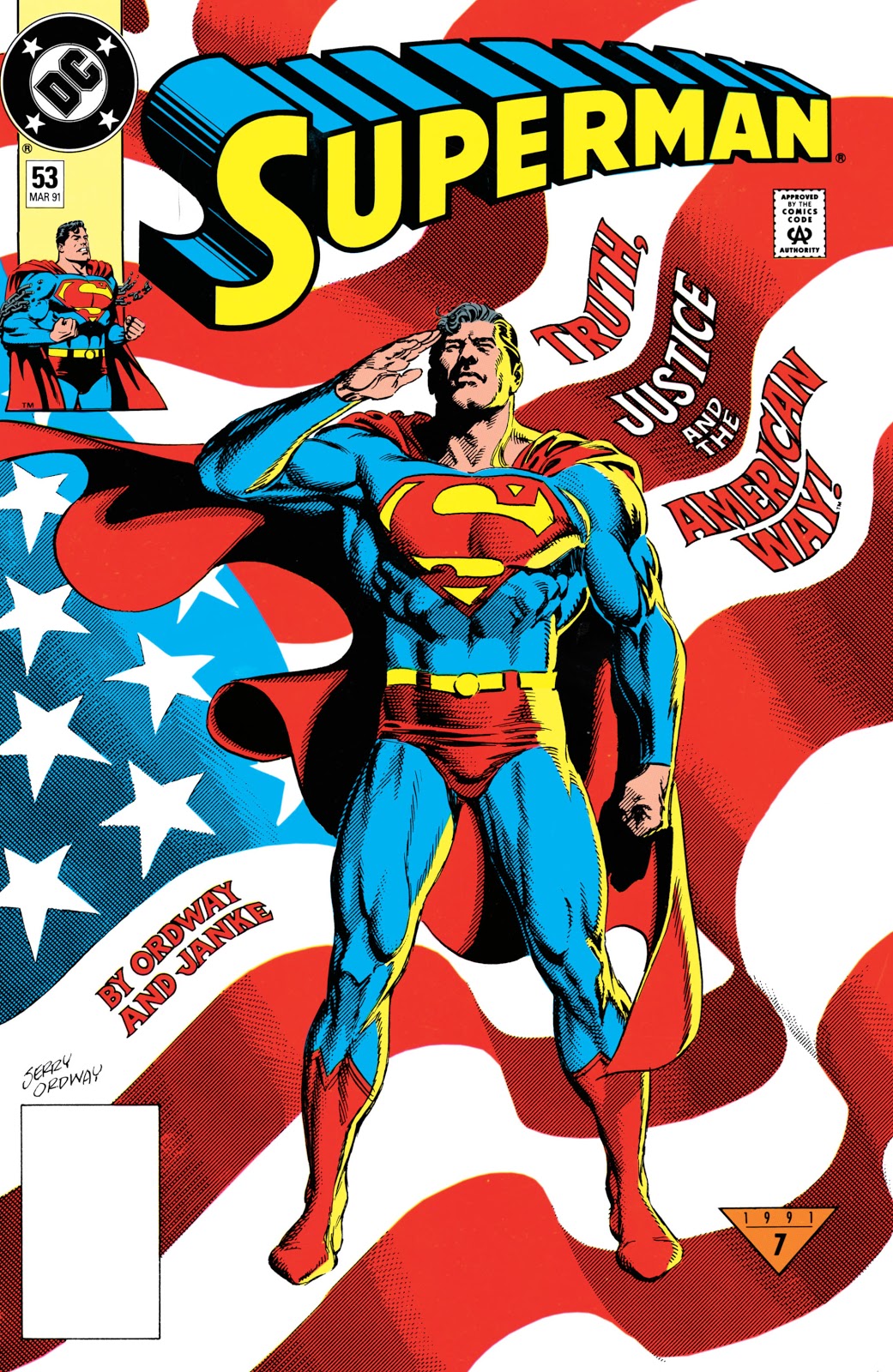 In his book Between the World and Me, Coates writes, “White America is a syndicate arrayed to protect its exclusive power to dominate and control our bodies.”

He also writes about the firefighters and police officers attempting to save people in the aftermath of the terrorist attack on September 11th. Coates wrote, “They were not human to me. Black, white, or whatever, they were menaces of nature; they were the fire, the comet, the storm, which could — with no justification — shatter my body.” 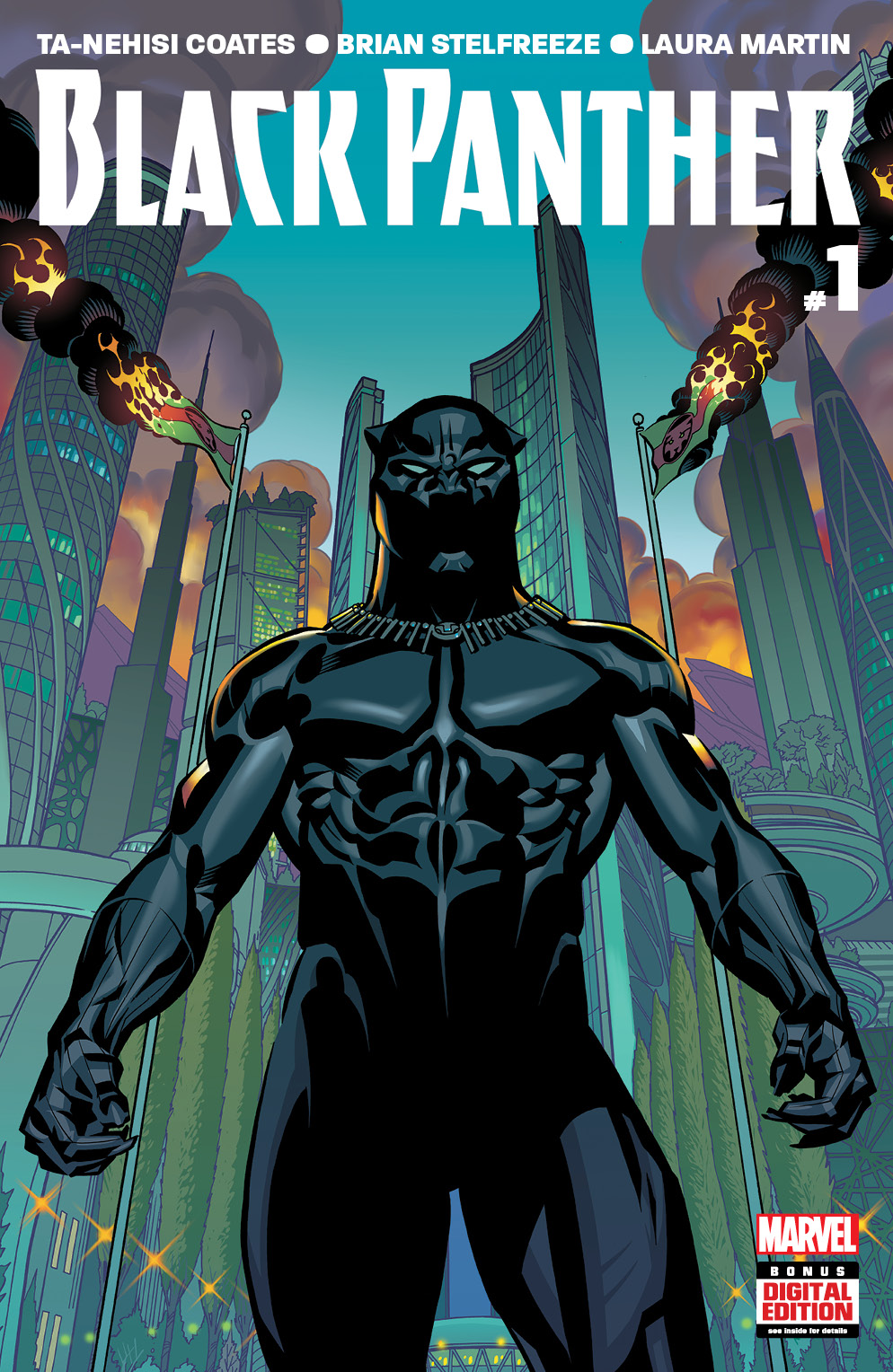 Not only is Coates a radical activist, but he has absolutely zero experience writing films. His only credit is a documentary based on his book Between the World and Me.

Coates does have experience writing comic books. He’s currently writing Black Panther and Captain America for Marvel Comics. Before this new run on Black Panther, Coates was writing the book back in 2016. 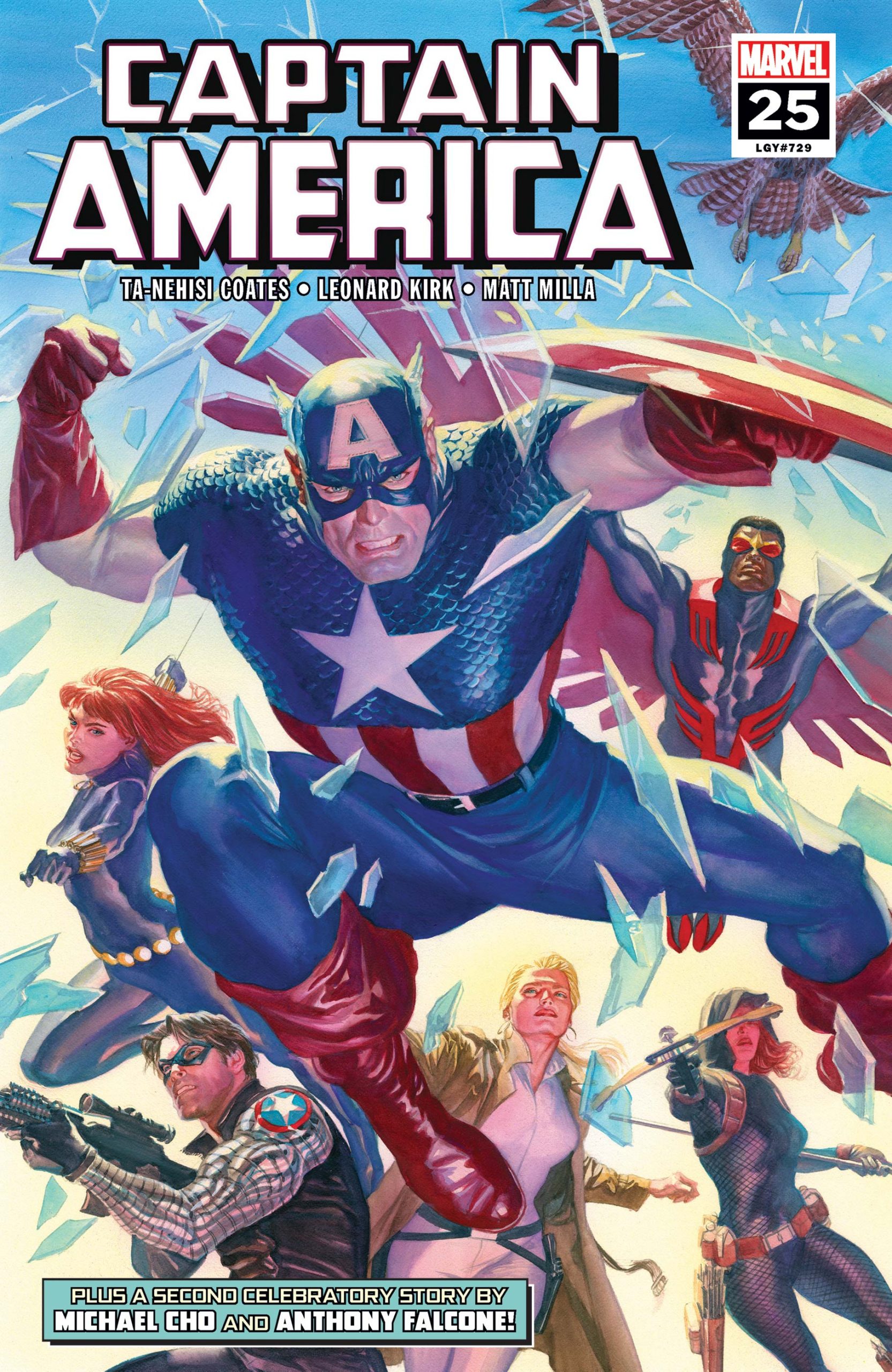 Not only are the sales bad, but Coates most definitely injects his radical politics into his writing. An example from his current run on Captain America sees a supposed friend of Steve Rogers give him a lecture on his privilege.

Rogers’ friend Sung Jin Jeong tells him, “You’re a great guy, Steve. Possibly the best. But you’ve never been denied a job because of who you are, never had a neighbor think you were less of a person because of your skin color or been told to go back to your own country.” 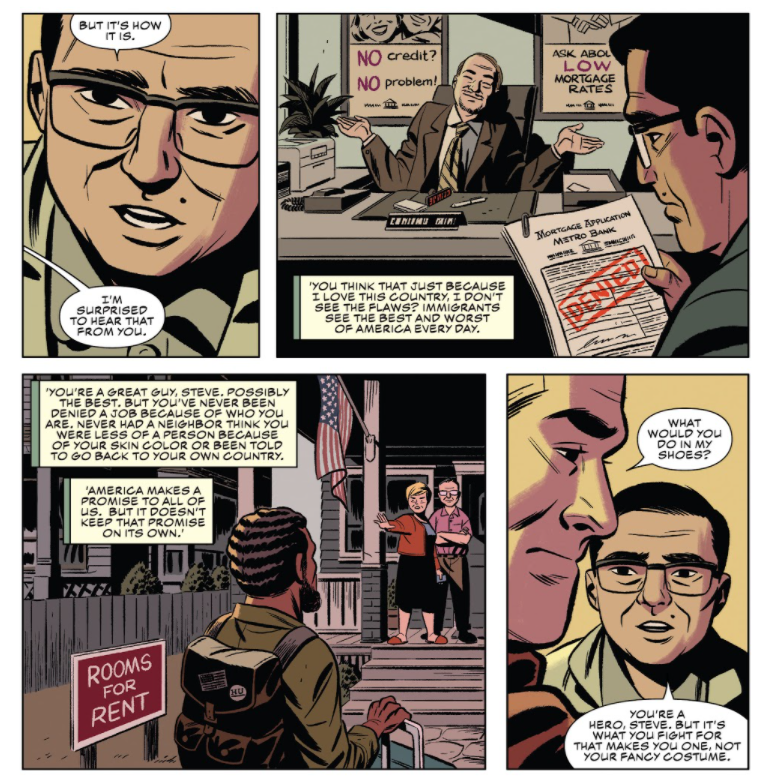 Not only does Rogers get lectured, but just a few pages later, Jeong’s words to Captain America about his privilege are proved a lie.

Rogers recounts the last time he met with Jeong and says, “I had just been through a difficult time–one of the toughest in my career.”

He continued, “I had been stripped of everything I held dear. And everything that I stood for was tainted. Maybe…Forever.” 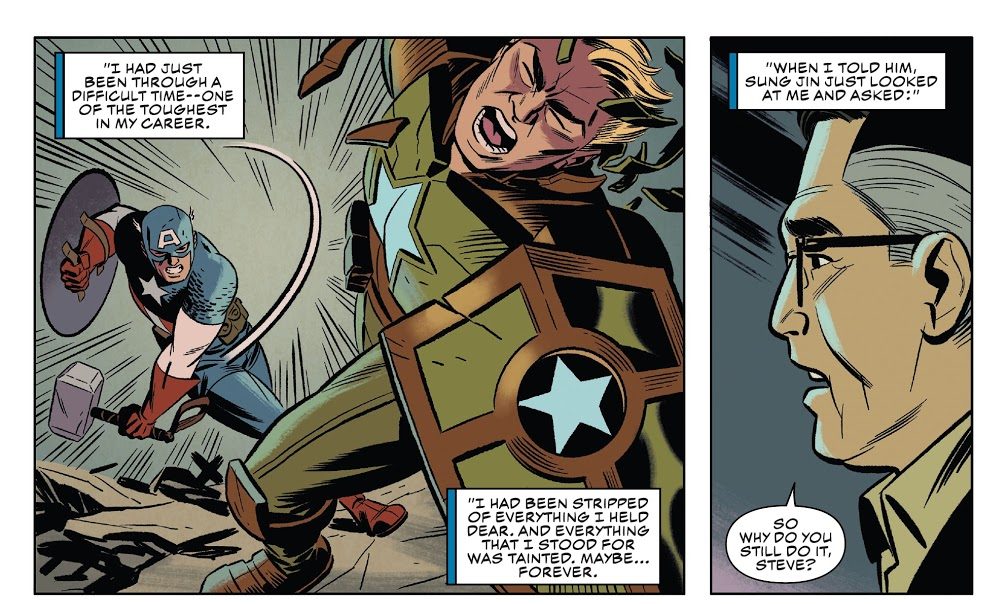 As you can see Coates is injecting his own ideological political views into his stories, but he can’t even keep his story straight for a couple of pages. And mind you this is just from one issue of Captain America.

Nevertheless, it appears Coates will be getting to write this new Superman movie, and it really shouldn’t come as a surprise HBO Max did adapt Coates’ book Between the World and Me into a documentary.

Coates is joined on the project by producer Hannah Minghella. IMDB reports she has zero completed credits. She is the executive producer on Masters of the Universe and an untitled Cloverfield project.

What do you make of Coates being tapped to write Superman?