Rangers of the New Republic was one of the new shows announced at Disney’s Investor Day 2020 presentation.

Kennedy stated, “Today, I’m excited to share with you that Jon and Dave are concurrently developing two new spin off series exclusively for Disney+. One, The Rangers of the New Republic and the other featuring fan favorite Ahsoka Tano.”

She added, “Set within the timeline of The Mandalorian. These interconnected shows along with future stories will excite new audiences, embrace our most passionate fans, and culminate in a climactic story event.” 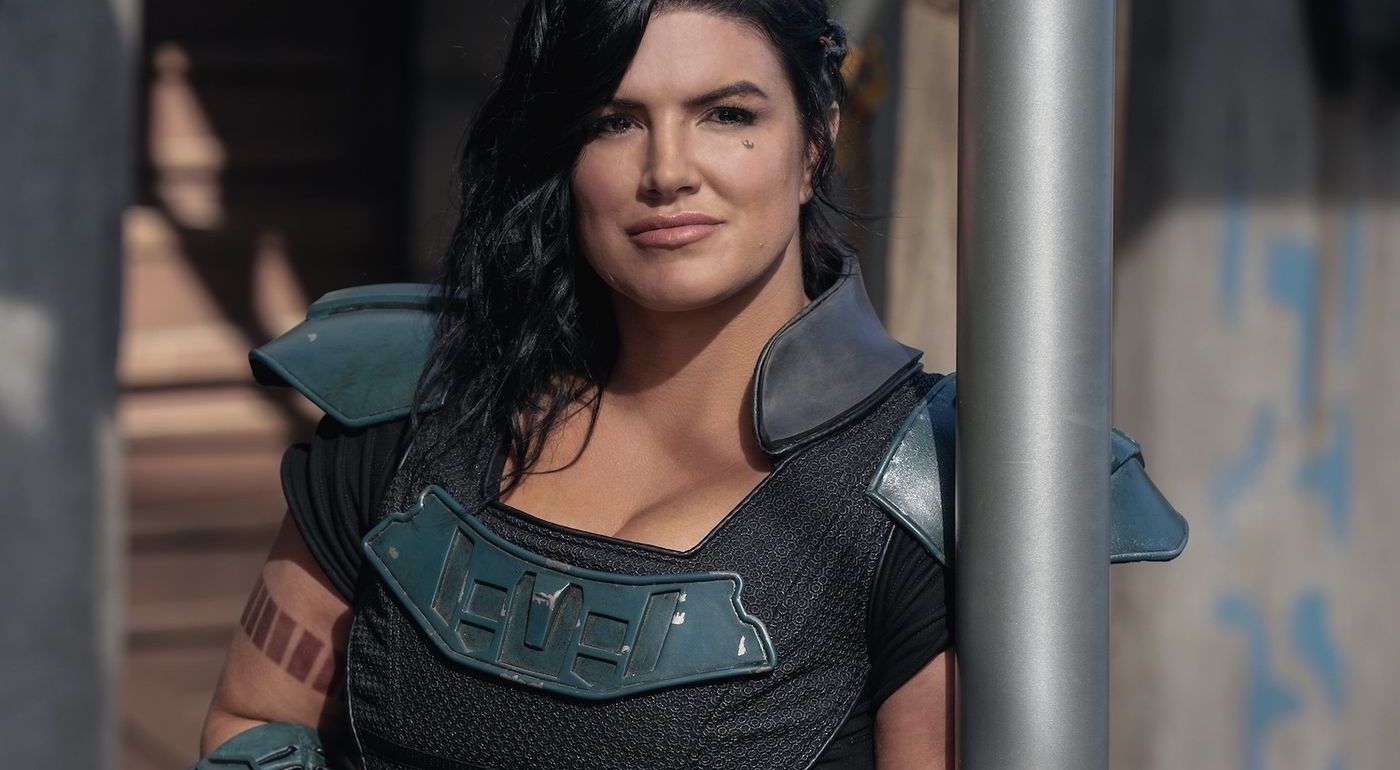 No hard details about the show have been revealed, but after Lucasfilm fired Gina Carano, The Hollywood Reporter (THR) claims the Rangers of the New Republic was supposed to feature Carano’s Cara Dune character.

In fact a source revealed to them that Carano was supposed to be part of the Investor Day 2020 presentation. The source told them, “She was originally in that presentation when they announced all those things, and they pulled her off of it.”

It’s a dubious claim given Rosario Dawson’s Ahsoka was not part of the presentation and Carano relayed to journalist Bari Weiss that she had been excluded “from all press and promotion for [The Mandalorian] after she refused to apologize for her “pronoun usage.”

Given the dubious nature of the claim, THR covered their tracks and noted, “A Lucasfilm source counters that Carano was never officially part of the Dec. 10 presentation and no negotiations for work had taken place.” 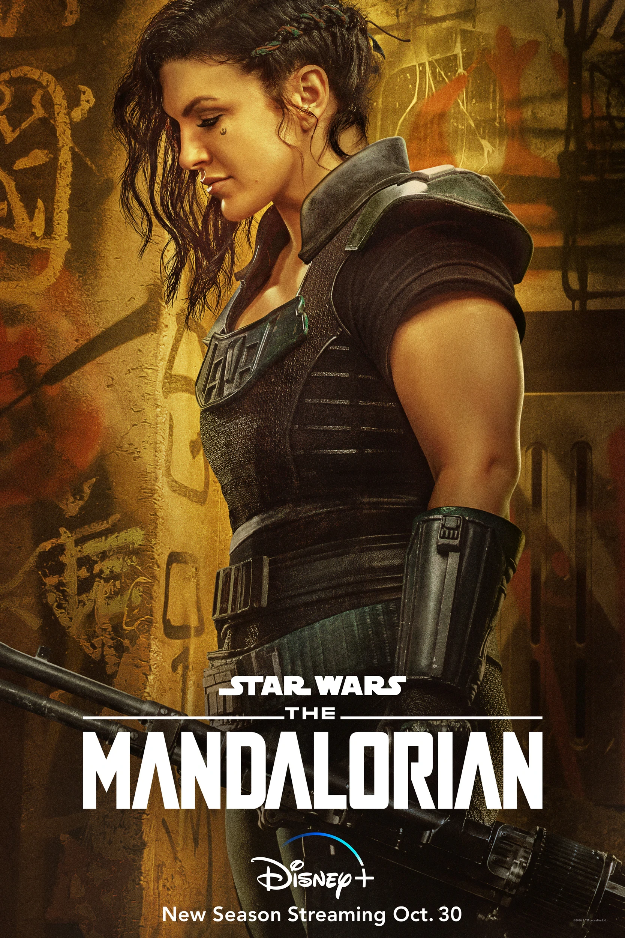 The publication reports, “LRM‘s source over at Lucasfilm has told us that creatives are looking to bring in Hera Syndulla as the bridge to connect the show to The Mandalorian universe.”

They didn’t provide any other details other than a possible reason for bringing Syndulla in is because the show’s creatives are having a hard time “finding time to introduce a new character and connect to the Mandoverse.”

LRM implies Syndulla solves that problem because she was previously introduced in Star Wars Rebels, had a brief cameo mention in Rogue One, and she is featured in Star Wars: Squadrons.

What do you make of this rumor? Do you still care about The Mandalorian?