Rapper T.I., who played minor Ant-Man ally Dave in the character’s first two solo outings, will reportedly not return to the role Ant-Man and the Wasp: Quantumania. 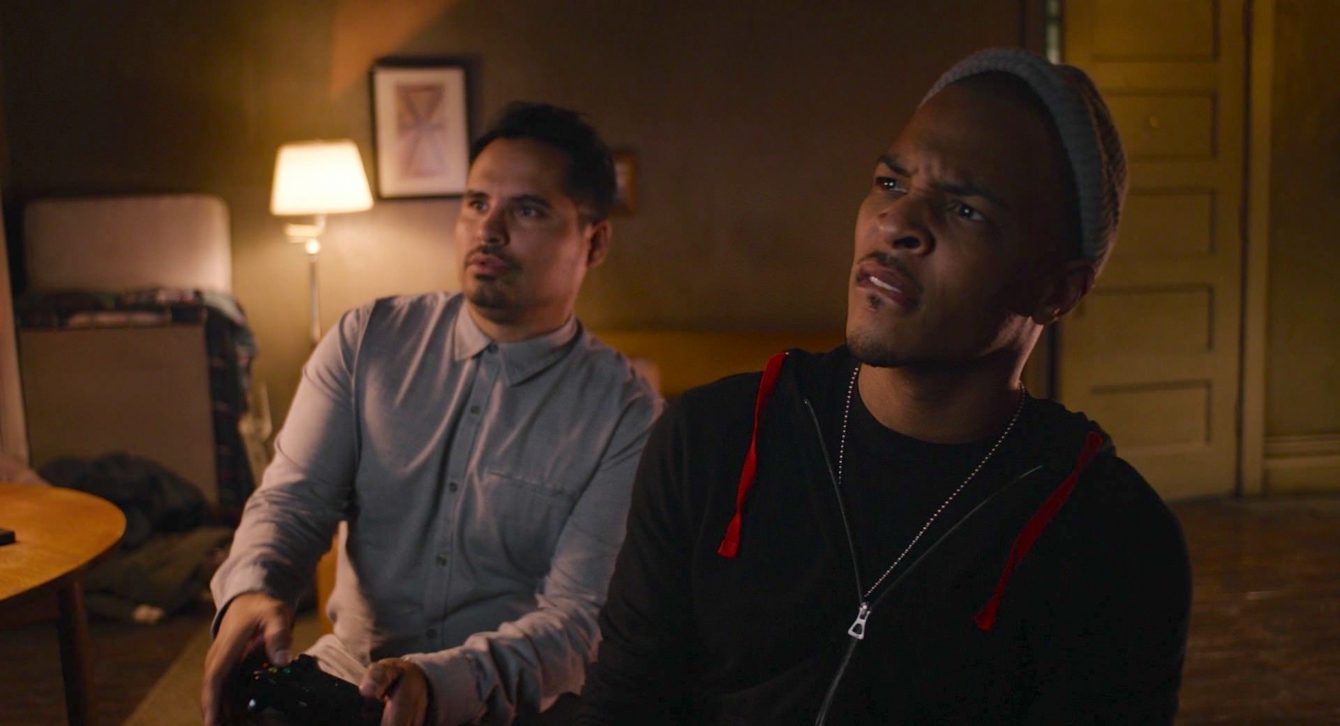 The absence of T.I., real name Clifford Joseph Harris Jr., from the third Ant-Man film was first reported on March 1st by The Hollywood Reporter, who learned from sources that “the embattled rapper and actor is not a part of the cast.” 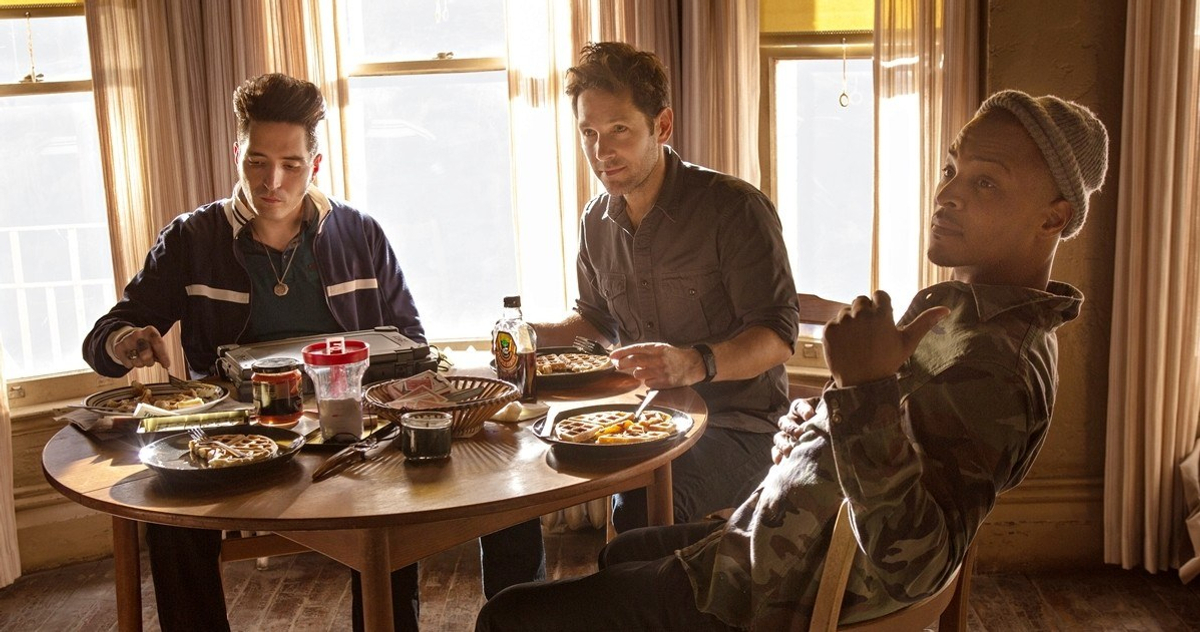 News of T.I.’s removal from the cast came just hours after attorney Tyrone A. Blackburn publicly implored law enforcement agencies in Georgia and California to investigate the numerous allegations of “methodical, sadistic abuse” that have been levelled against the rapper and his wife, Tameka Dianne “Tiny” Harris, in recent weeks.

According to The Hollywood Reporter, eleven total alleged victims have formally accused the couple of inflicting “sexual abuse, forced ingestion of illegal narcotics, kidnapping, false imprisonment, intimidation, assault and harassment” at various times between 2005 and 2018. 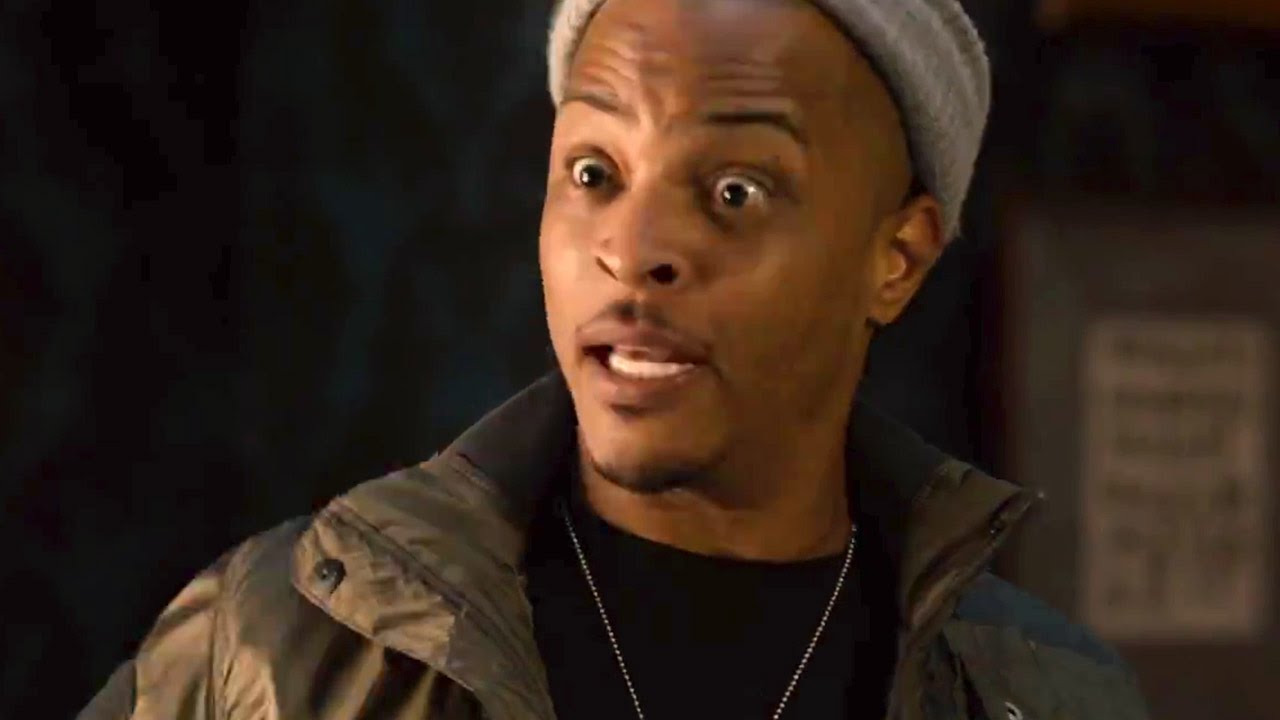 Blackburn further noted that the numerous alleged victims were inspired to come forward by Sabrina Peterson, who came forward in January to accuse T.I. of putting “a gun to my head in front of my children” and later used her Instagram account to post detailed accounts from over thirty women who claimed to have been sexually assaulted by the rapper. 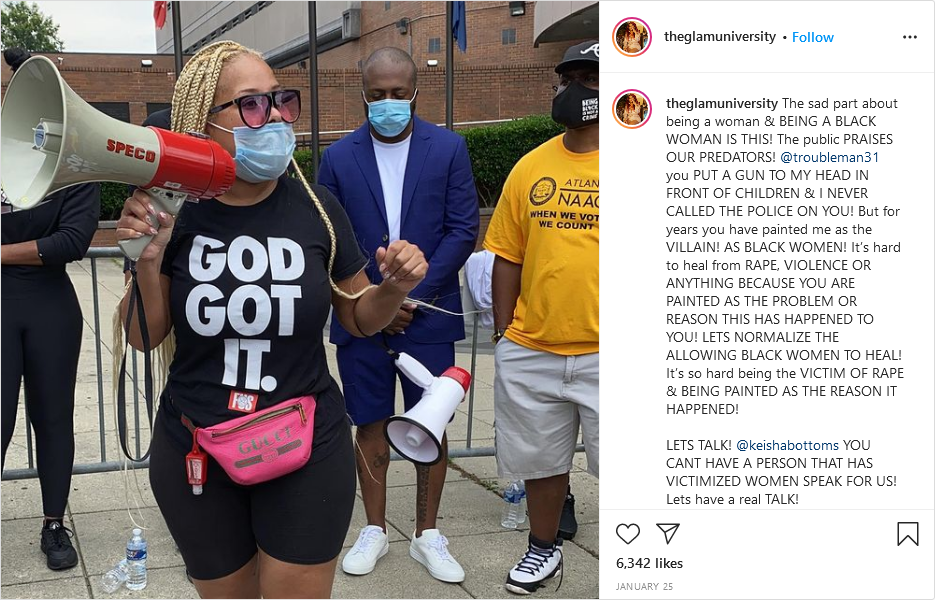 Peterson herself has since filed a defamation lawsuit against the couple, claiming that the denials by “T.I., Tiny and Andersons’ [a hairstylist on the Harrises’ reality show, T.I. and Tiny,]” were not only “false and defamatory,” but also “directly and proximately” resulted in “harm to Plaintiff Peterson’s business, trade, profession, and occupation; shame, mortification, and hurt feelings resulting in severe emotional distress; and other harm to Plaintiff Peterson’s reputation in addition to those implied and assumed by the law.” 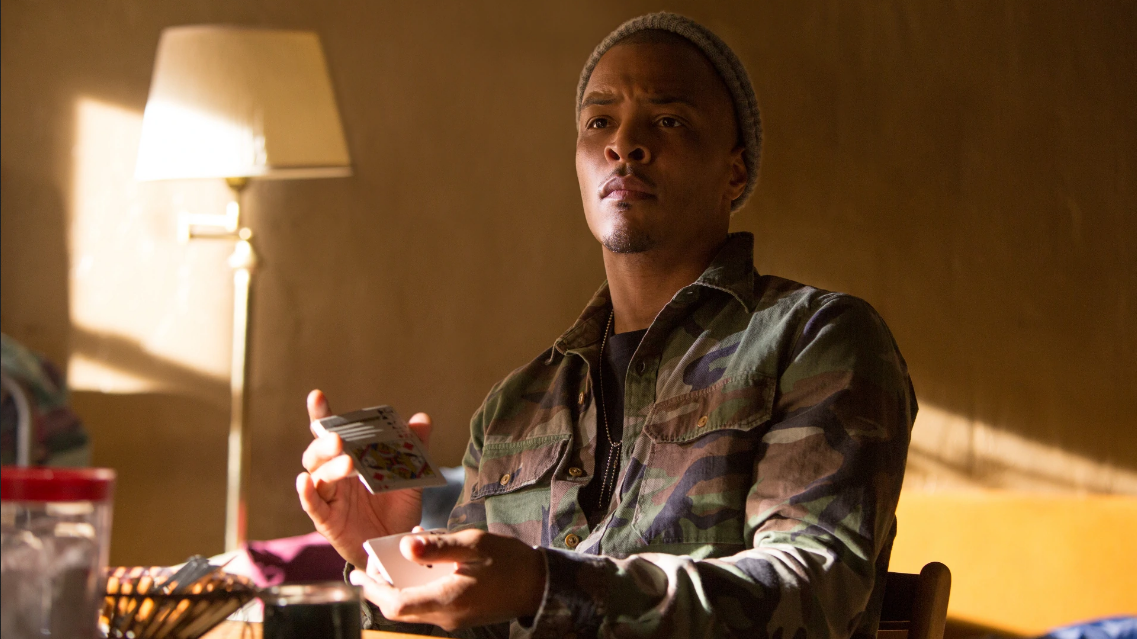 Regarding the allegations brought forward by Blackburn, the couple has vehemently denied their veracity. “Clifford (T.I.) and Tameka Harris deny in the strongest possible terms these unsubstantiated and baseless allegations,” the couple’s attorney, Steve Sadow, said in a statement provided to the media. “We are confident that if these claims are thoroughly and fairly investigated, no charges will be forthcoming.”

“These allegations are nothing more than the continuation of a sordid shakedown campaign that began on social media,” he continued. “The Harrises implore everyone not to be taken in by these obvious attempts to manipulate the press and misuse the justice system.” 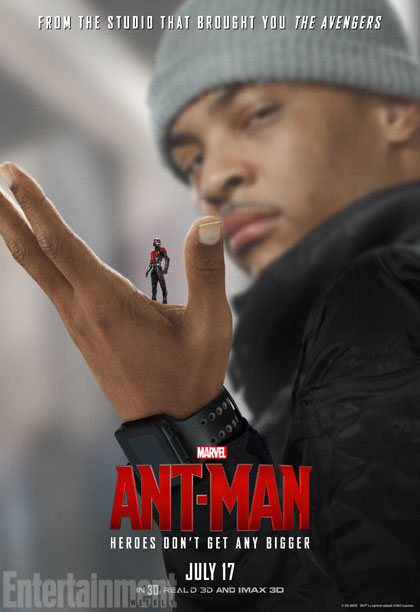 As of writing, it is unclear if T.I.’s absence from Ant-Man and The Wasp: Quantumania is in any way related to the aforementioned allegations of abuse and sexual misconduct.

Last year, T.I. made headlines for sharing a video of Ayatollah Ali Khamenei and enthusiastically agreed with the Iranian leader’s assertion that “‘Death to America’ means death to Trump, John Bolton, and Mike Pompeo.”

What do you make of this Ant-Man casting shake-up? Let us know your thoughts on social media or in the comments down below!