All of the marketing hype coming from Marvel Studios and the cast surrounding WandaVision appears to be just that, hype.

Back in January, Bettany appeared on the Lights Camera Bartsool podcast to promote WandaVision. While promoting the show he teased, “So many things get leaked, but there’s this thing that has been completely under wrap that happens.”

Later in the podcast, Bettany would talk about the conclusion of WandaVision saying, “I think they’re going to be massively surprised by the end of the show.”

He added, “I really think people are going to be like, ‘Oh my God!’ and they’re going to look at the MCU in a whole new light and also have a much deeper understanding in what direction it’s moving.” 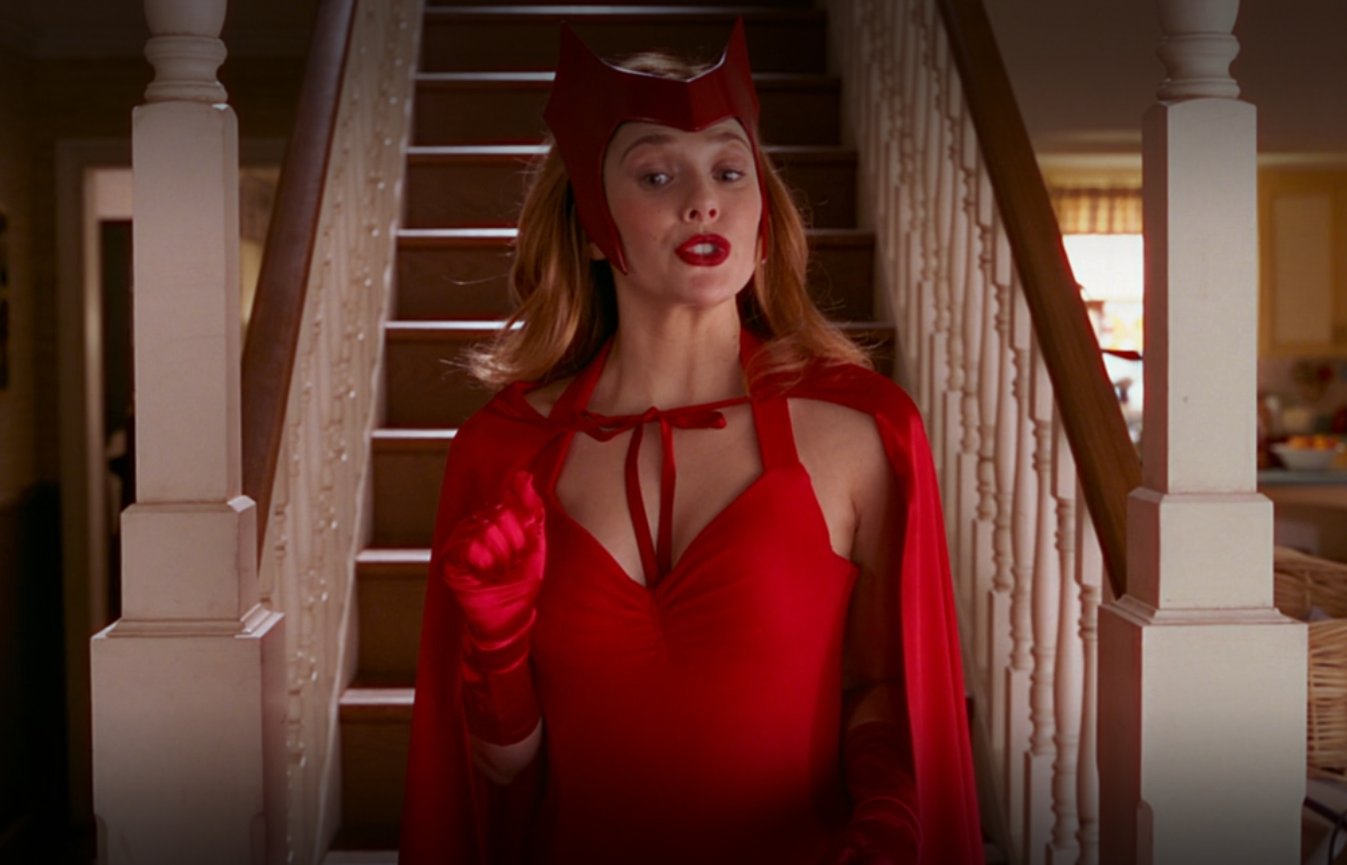 The hype train would not stop there with Bettany. A few days later, Elizabeth Olsen would do an interview with TVLine.

Olsen would be asked if WandaVision would have a cameo similar to Luke Skywalker’s appearance in The Mandalorian. She simply responded, “Yes.”

She went on to add with a laugh, “I’m really excited for viewers to see what (or who) is coming.” 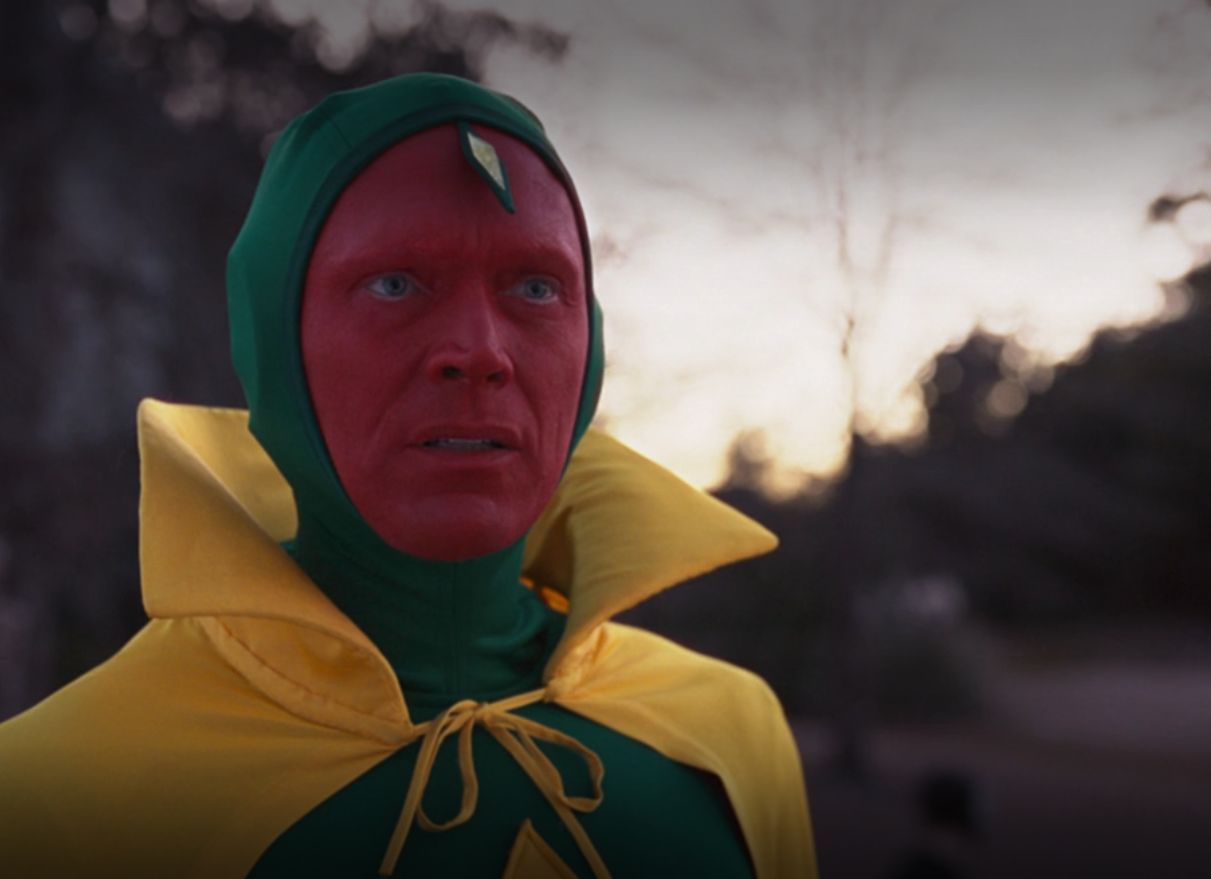 However, as the show is about to release its season finale episode on Friday, March 5th, actor Paul Bettany is coming clean about the marketing hype he engaged in.

Speaking on Good Morning America, Bettany was asked about his comments on the Lights Camera Bartsool podcast and whether or not the actual cameo he teased at was the reveal of the white Vision in WandaVision’s 8th episode.

Will there be a big appearance by someone special in the finale of #WandaVision? @Paul_Bettany would love to answer but he’s too busy pretending to have technical difficulties. 🤖 https://t.co/i9rZzYvW4s@wandavision@disneyplus pic.twitter.com/GDg979zFgS

Bettany stated, “Yeah. Yeah. You know when you think something’s going to be funny and you say it and then you actually panic about it, which is what I did. Because fans started guessing who it might be and they were guessing people like Benedict Cumberbatch or Patrick Stewart.”

He continued, “And I was thinking, ‘God that’s a good idea and they are going to be so disappointed when they find out it’s me.'” 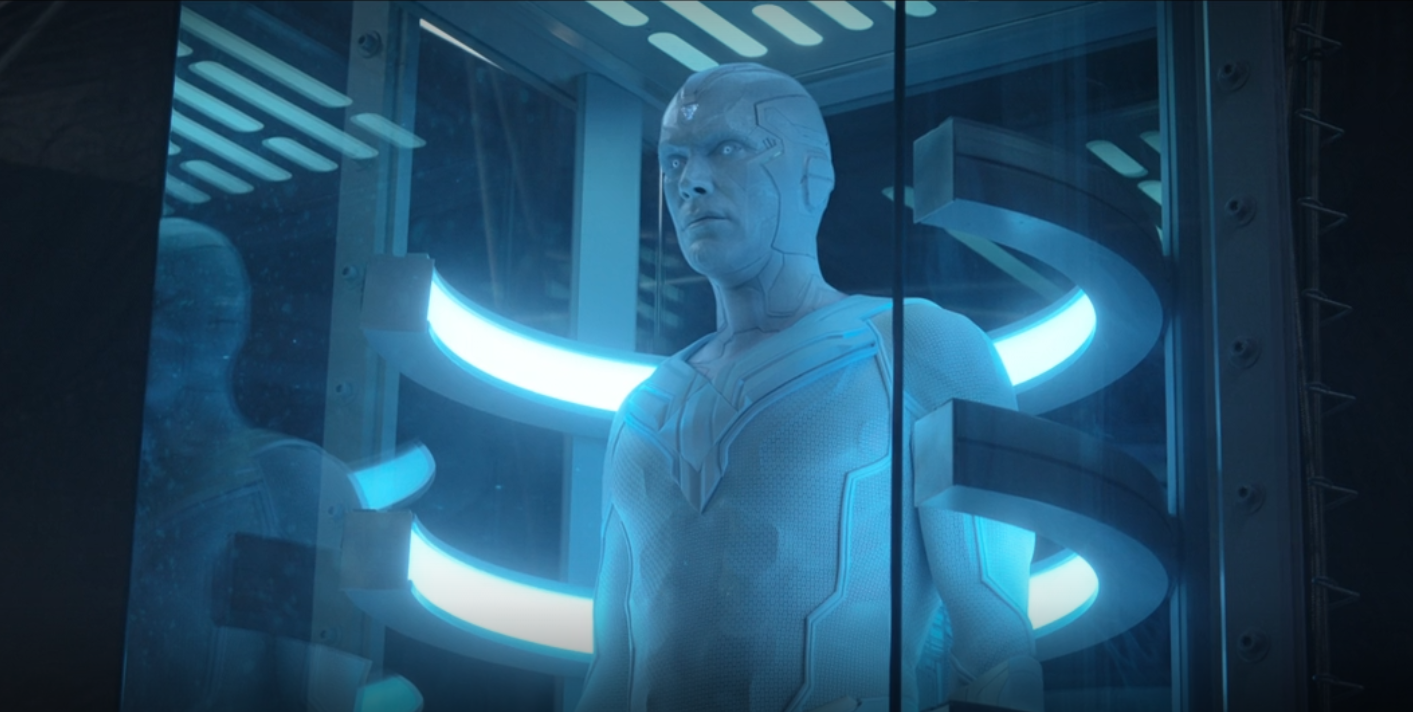 Good Morning America’s Michael Strahan wasn’t buying the line that Bettany was selling and asked him, “But we are not sure though. You could be trolling us right now. So is there a big appearance by someone?”

Bettany responded, “Well, you know I would love to answer that question, but my service keeps…” Bettany pretends to go into character as the Vision and that he’s been shut off. 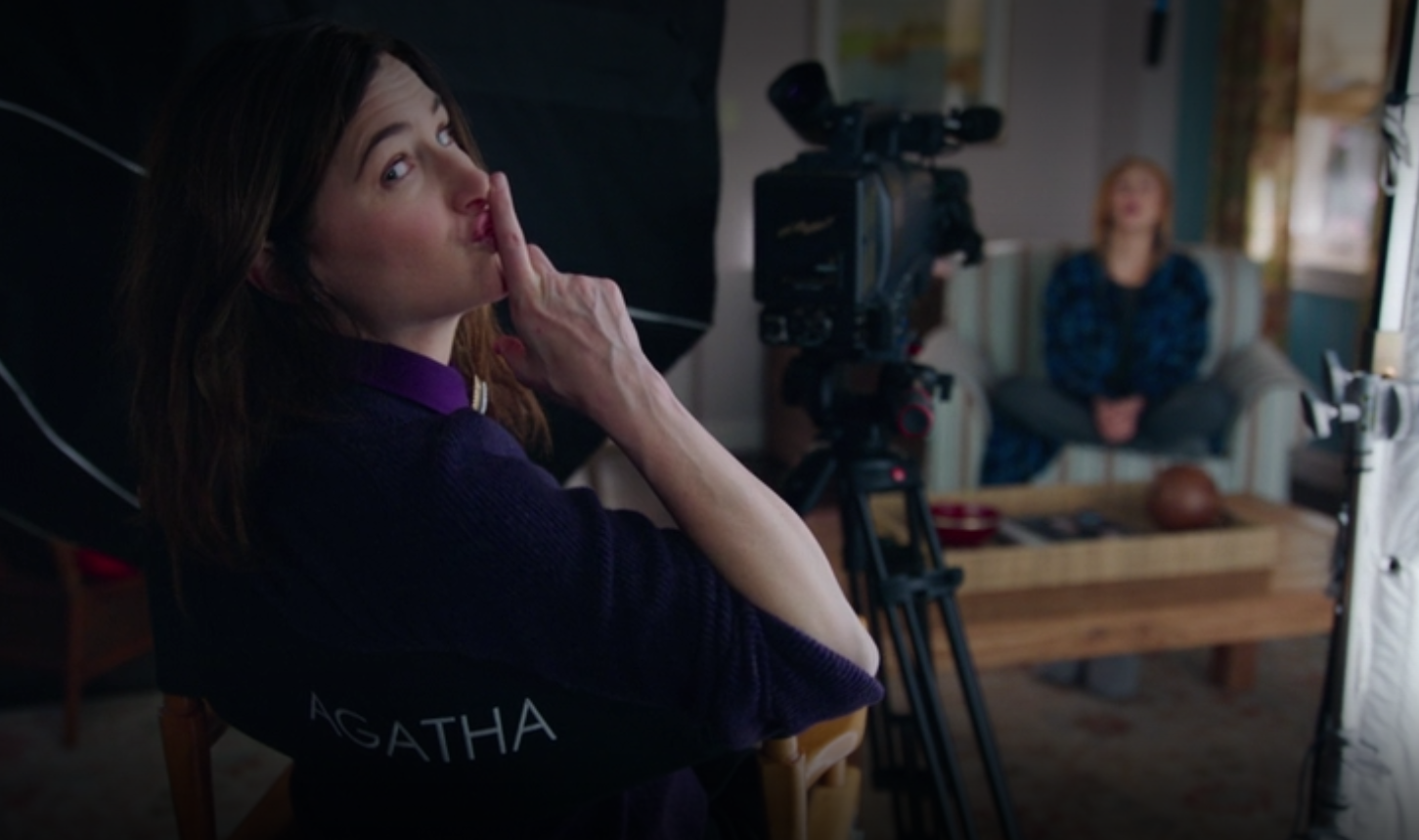 Not only did Bettany seemingly walk back his previous hype about a cameo, but the show’s director also recently told fans they might be disappointed by the show’s finale.

Speaking with Fandom, director Matt Shakman stated, “I love seeing memes and TikTok videos and theories. They’re so creative and wonderful. And of course some people will be disappointed that certain theories don’t end up coming to be true – or true in the course of WandaVision.”

He added, “But we pass them around. Please know the cast and crew, we love sharing them. It’s nice to know that your work is being received like that.”

What do you make of this new revelation from Paul Bettany and Matt Shakman’s warning about being disappointed? Do you think WandaVision is going to have this Luke Skywalker level cameo as they previously hinted at during the promotion of the show? Or was it all fake hype to get people to check the show out?