Nihon Falcom has announced that their popular RPG series The Legend of Heroes: Trails of Cold Steel will receive an anime adaptation, with the series’ anticipated release set for sometime in 2022. 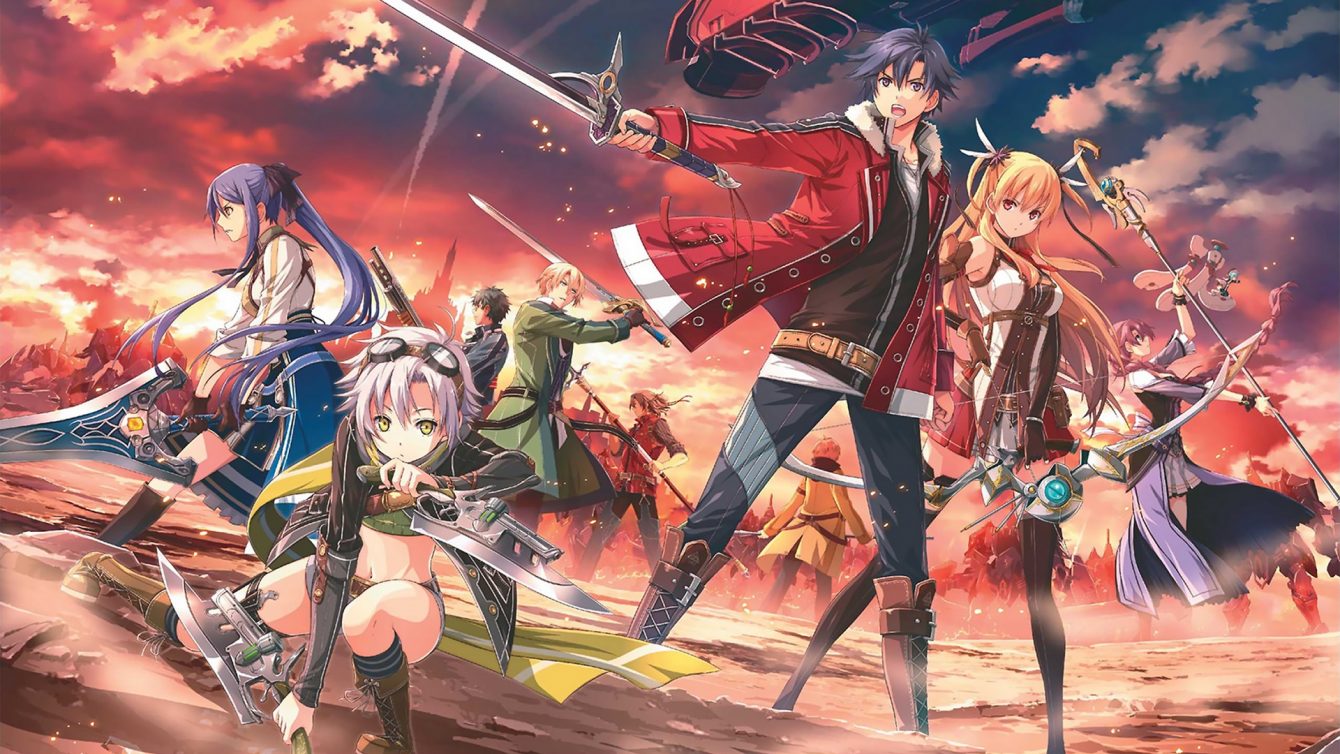 Announced during Nihon Falcom’s recent 40th anniversary livestream, The Legend of Heroes: Trails of Cold Steel will be more than just a one-to-one adaptation of the games, instead presenting a completely original story set in the game’s fictional  locale of western Zemria. 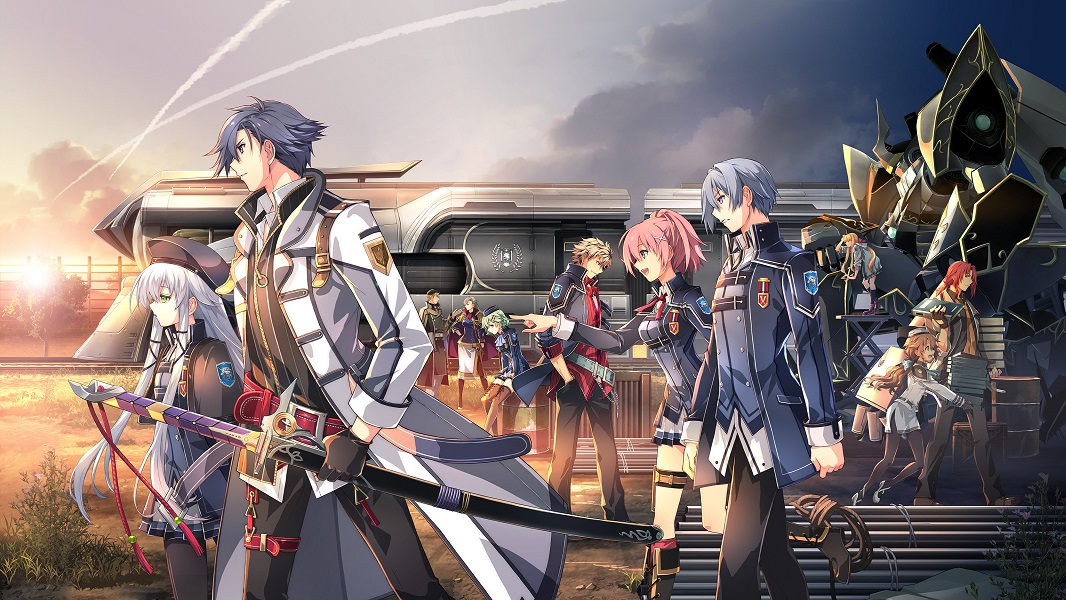 A part of the Trails series, itself a part of the overarching The Legend of Heroes franchise, the Cold Steel storyline follows Rean Schwarzer and his fellow members of the Thors Military Academy’s Class VII as they find themselves swept up in the rising turmoil and impending civil war facing the Erebonian Empire. 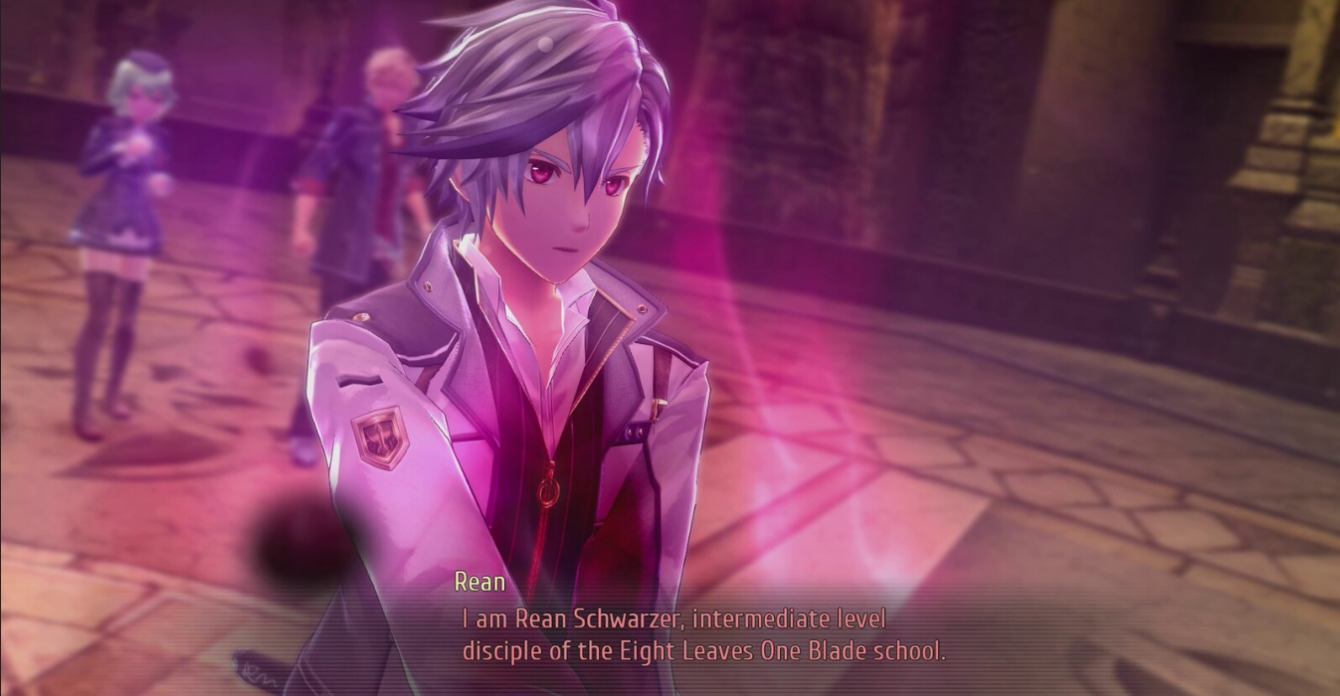 The latest entry in the storyline, The Legend of Heroes: Trails of Cold Steel IV, was released worldwide for the PlayStation 4 in October 2020.

Since the series’ creation in 2013, the first three titles have been ported to the Switch and PC, with a port of the fourth entry set to release on both respective platforms on April 9th. 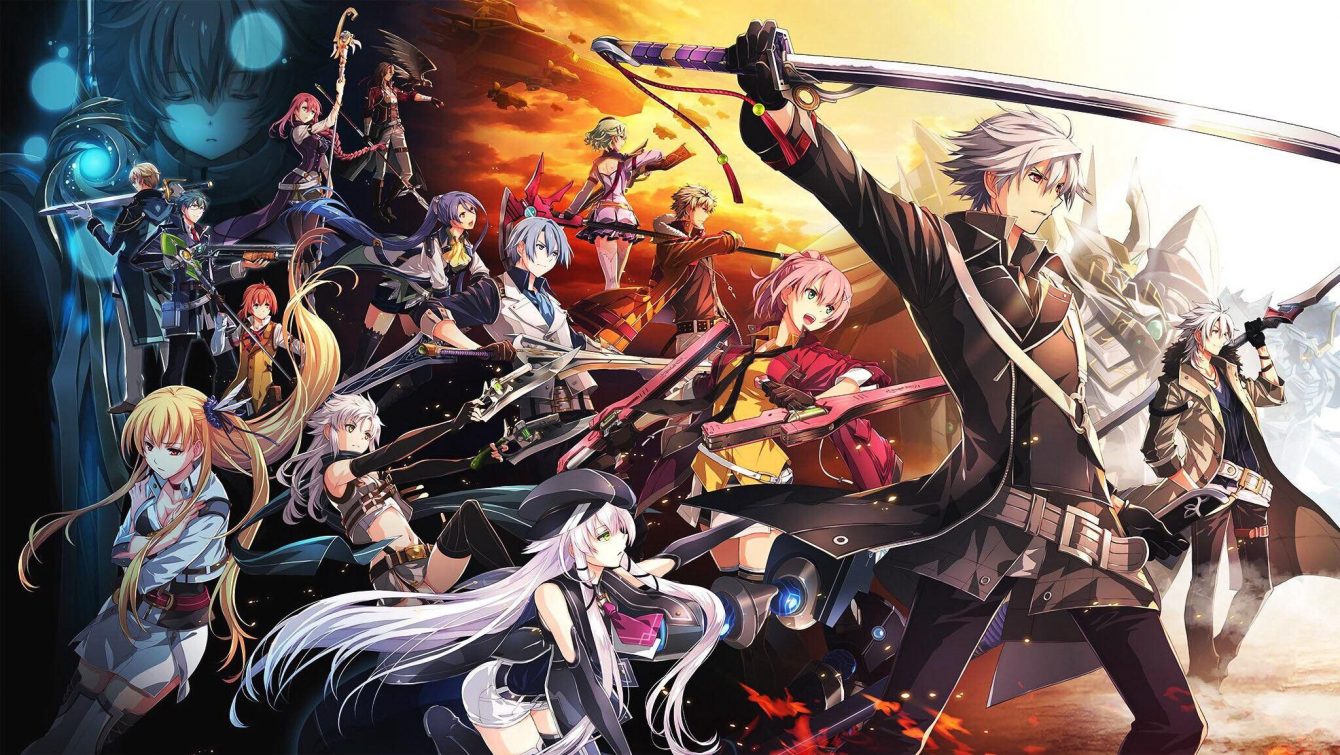 As of writing, Nihon Falcom has not released any information regarding the series’ casting or creative team.

Are you excited for a Trails of Cold Steel anime adaptation featuring an original storyline? Let us know your thoughts on social media or in the comments down below!