Milwaukee County judge Brett Blomme, who once served as the CEO of a foundation that provided fiscal support for a local chapter of Drag Queen Story Hour, has been arrested on seven counts of possessing child pornography. 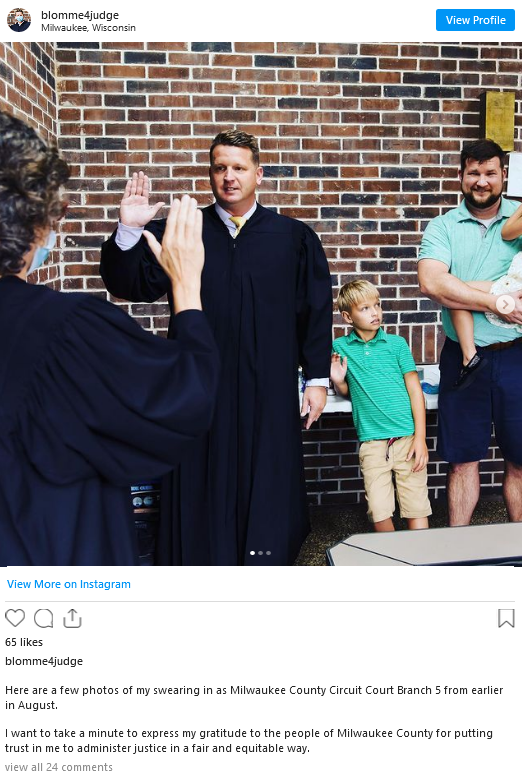 Blomme was arrested on March 16th following an investigation sparked by a tip sent to the National Center for Missing and Exploited Children (NCMEC) on February 11th.

According to the criminal complaint [Warning: Criminal complaint features graphic descriptions of several depictions of child sexual abuse] filed against Blomme, the tip “indicated that a Kik messaging  application user, ‘dommasterbb,’ uploaded images and videos consistent with child pornography through the application on 27 separate occasions in October and November of 2020.”

Two such uploads, as identified by IP addresses acquired by investigators, were done while on the grounds of a Milwaukee County government building. Several others were uploaded from the Cottage Grove, Dane County home Blomme shares with his husband and two adopted children. 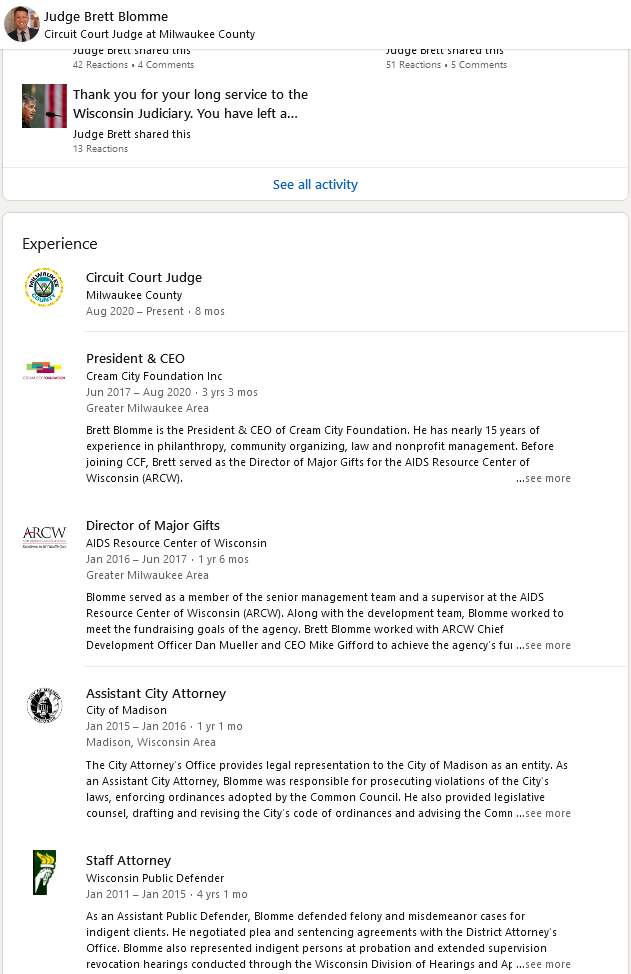 Prior to his election to the court in Spring of 2020, Blomme served as the President and CEO of the Cream City Foundation, a Milwaukee-based organization which aims to “[mobilize] philanthropic resources by harnessing the pride, passion, and commitment of lesbian, gay, bisexual, and transgender people and their allies to advance the human rights and respond to the human needs of LGBTQ+ people in Southeastern Wisconsin”

During his three year tenure as the Foundation’s head, the Cream City Foundation provided financial assistance to Drag Queen Story Hour, an LGBT outreach organization whose activities focus on having drag queens read stories to children in libraries, schools, and bookstores in order “to educate all ages about progressive social justice & human growth and development issues through literature and reading.” 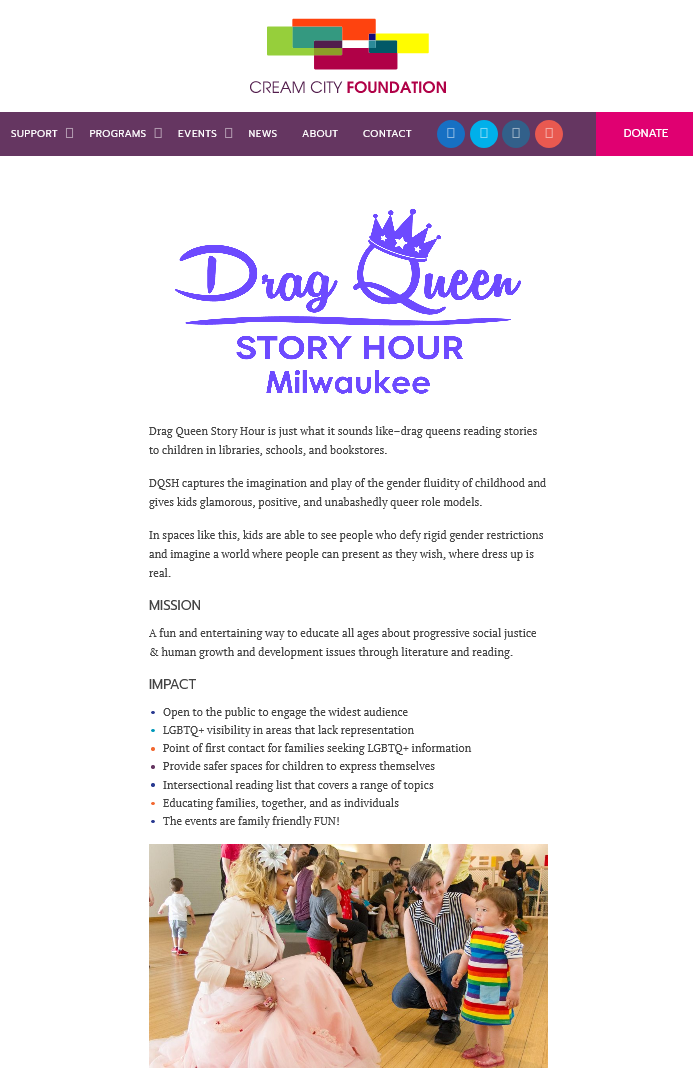 “DQSH captures the imagination and play of the gender fluidity of childhood and gives kids glamorous, positive, and unabashedly queer role models,” read the Cream City Foundation’s now deleted donation page for the Milwaukee chapter of DQSH. “In spaces like this, kids are able to see people who defy rigid gender restrictions and imagine a world where people can present as they wish, where dress up is real.”

Founded in 2015, DQSH has gone on to not only host a number of their own reading engagements, but also inspire similar such events, including Mile High Comics’ monthly ‘Drag For All Ages’ show (which has currently been put on hiatus due to the ongoing COVID-19 pandemic).

In addition to their aforementioned attempt to erase their connection to DQSH, the Cream City Foundation has also sought to distance themselves from Blomme himself, having already purged their website of Blomme’s author archives, which featured various administrative and promotional news announcements written during and after his time as the organization’s CEO.

During the writing of this article, it was also discovered that the Cream City Foundation has deleted their entire ‘About’ section, which listed the current members of the organization’s Board of Directors. 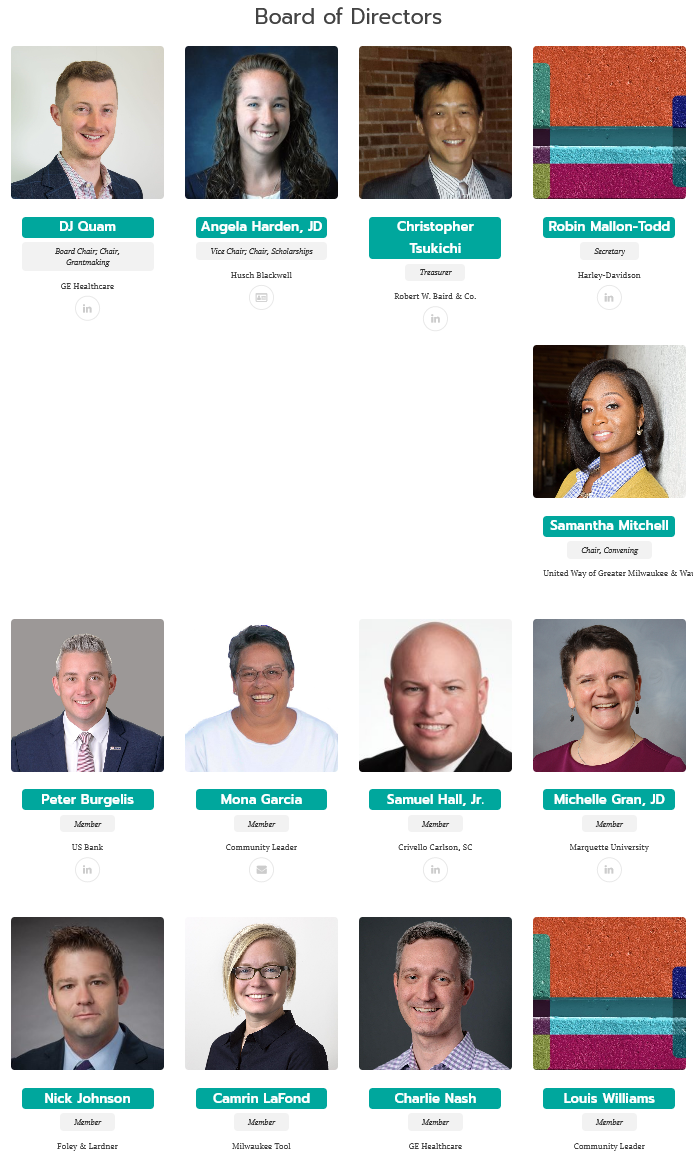 After an initial court appearance on March 17th, Court Commissioner Brian Asmus released Blomme on a signature bond, under the conditions that he not use social media or file sharing services, or have unsupervised contact with children other than his own.

Though Assistant Attorney General David Maas, who is serving as the prosecutor in Blomme’s case, “argued for a $2,000 cash bail, that Blomme not be allowed to have a cellphone or any unsupervised computer use (except for with his attorney) and no unsupervised contact with any children, even his own.”

However, Asmus “noted Blomme’s extensive contacts with the area, his lack of any criminal record and his husband’s interest in protecting the couple’s children in deciding on lesser conditions or release.” 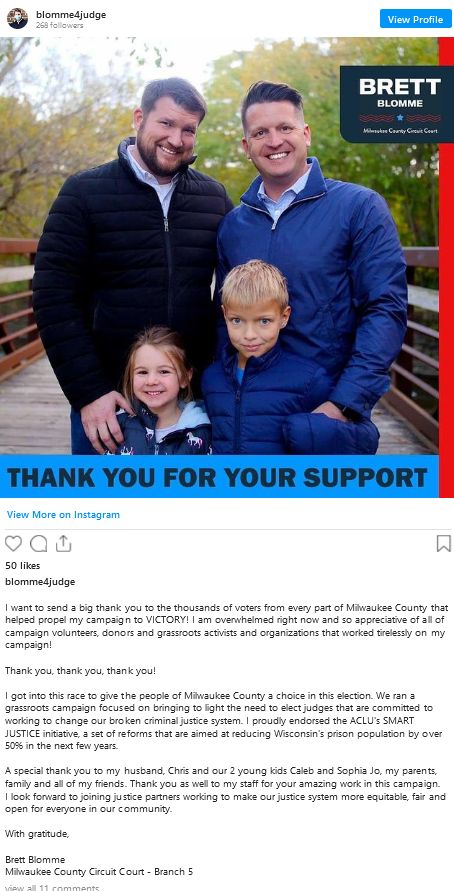 Blomme has since been charged with seven total counts of possession of child pornography and suspended from any and all judicial duties without pay. A preliminary hearing was set for May 29.

What do you make of Blomme’s arrest? Let us know your thoughts on social media or in the comments down below!