Team NINJA has confirmed that the version of Ninja Gaiden 2 included in their upcoming Ninja Gaiden: Master Collection will be based on the heavily-censored PlayStation 3 port of the title, Ninja Gaiden Sigma 2. 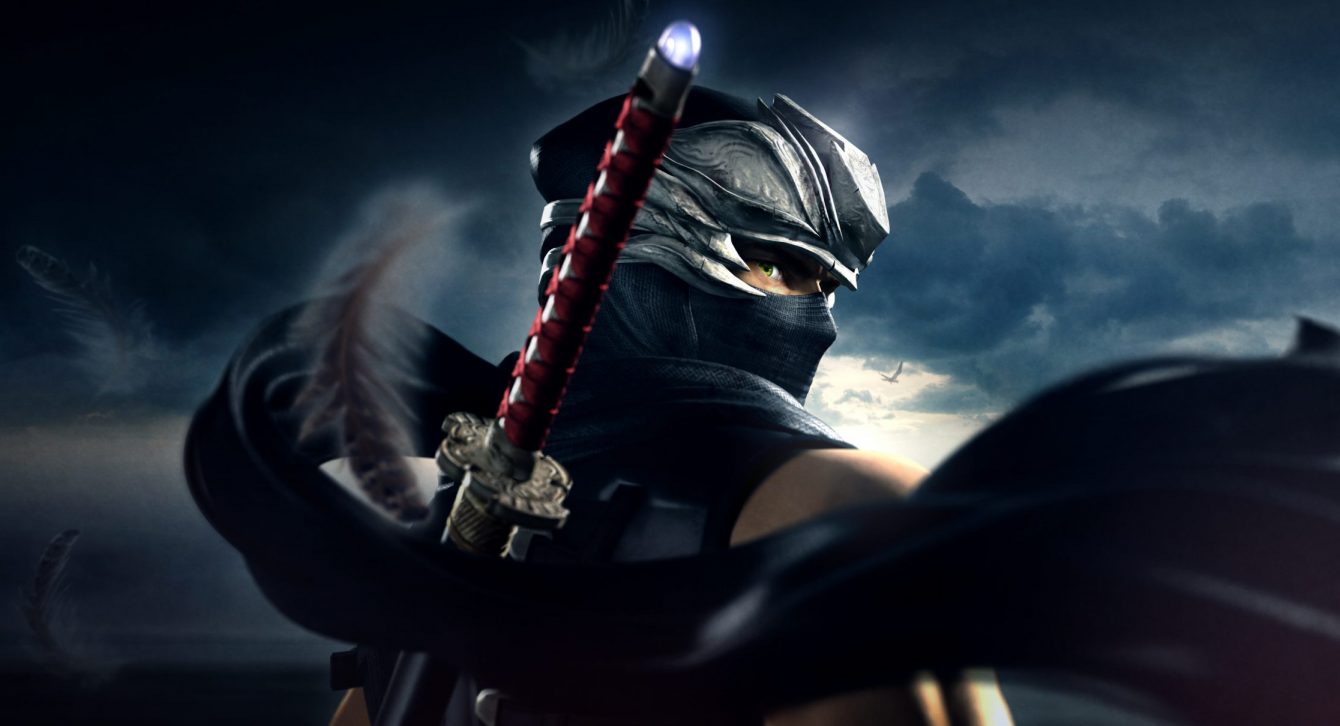 In its initial release for the 360 in 2008, Ninja Gaiden 2 originally featured the series’ requisite excessive amount of blood and gore, which the the first game in the series’ next-gen reboot had set as precedent upon its arrival on the original Xbox in 2004.

Yet, when the title was eventually ported to the PS3 in 2009 in the content-upgraded form of Ninja Gaiden Sigma 2, players soon noticed a drastic change made to the game’s aesthetics during its jump from Microsoft’s flagship console to Sony’s. 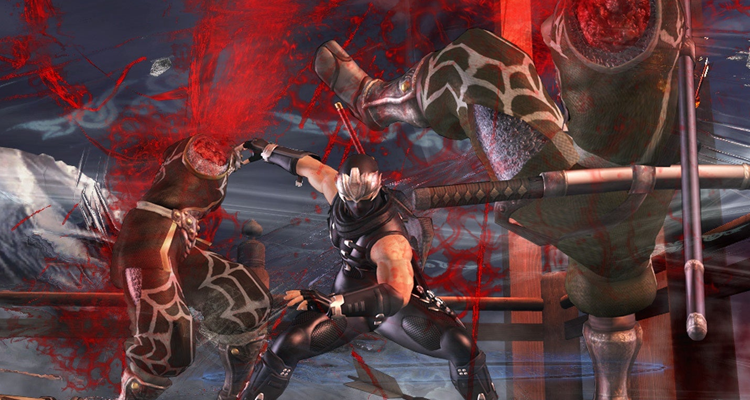 Upon playing the upgraded port for the first time, players found that Team NINJA had not only near-entirely removed every instance of gore from the game, save the occasional splash of minimal red blood, but had replaced most of the game’s blood graphics with a nondescript purple mist. 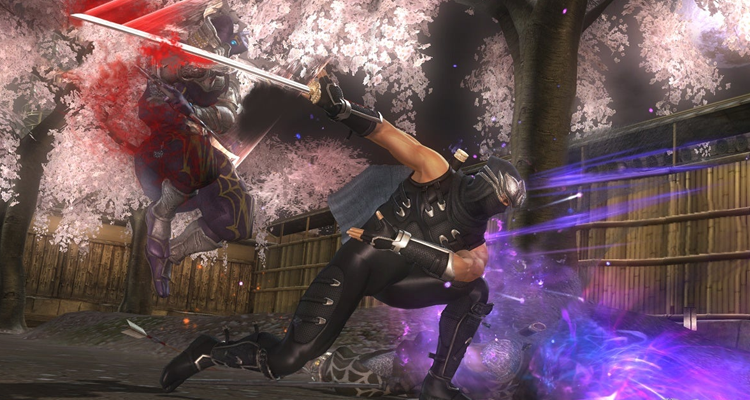 Thankfully, in light of the fan backlash against what many saw as unnecessary censorship, Team NINJA restored the game’s more bloody animations and moments for its PlayStation Vita release, Ninja Gaiden Sigma 2 Plus. 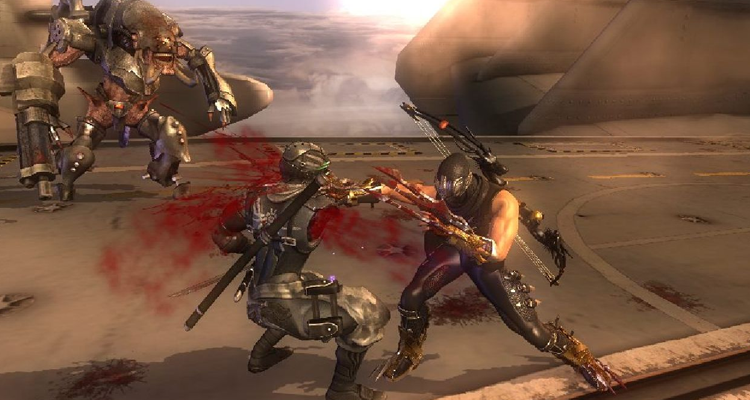 Unsurprisingly, given the numerous versions of the game having been officially released, some players recently inquired as to which specific edition of Ninja Gaiden 2 would be featured in the Ninja Gaiden: Master Collection, clearly hoping that Team NINJA would include the gore-restored Sigma 2 Plus.

Unfortunately, in response to one player who asked on Twitter, “Blood and gore in Sigma 2 or purple mist again?”, Team NINJA replied that the Ninja Gaiden: Master Collection would feature the heavily censored “Original Sigma 2”.

“Sigma 2 is based off of the original release on PS3,” Team NINJA further confirmed in a separate response to a different user.

When asked by yet another Twitter user whether the game would “have a blood option like the Plus release did”, the studio sadly confirmed that “There is no [such] option for Sigma 2.”

Ninja Gaiden: Master Collection is set to release on June 10, 2021 for the Nintendo Switch, PlayStation 4, Xbox One, and PC platforms.

What do you make of Team NINJA’s decision to include the base version of Sigma 2 over the others? Let us know your thoughts on social media or in the comments down below!