In a recent interview, Avengers-franchise star Scarlett Johansson shared her opinion that by nature of their job, actors are not “obligated” to act as politicians, but rather only to act. 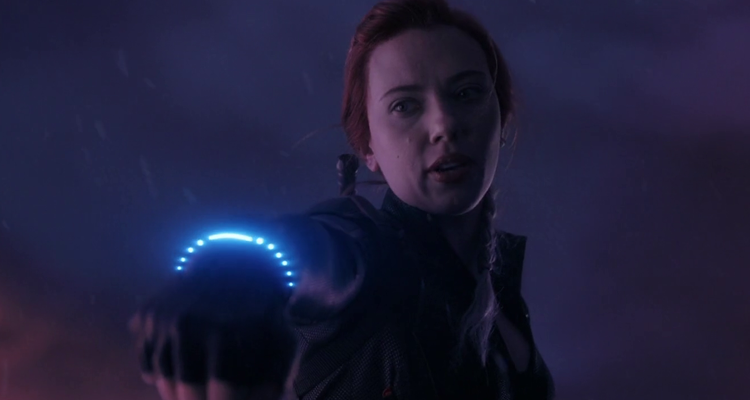 Speaking with UK fashion magazine The Gentlewoman, Johansson told staff writer Sophie Elmhirst that she did not personally think that “actors have obligations to have a public role in society.”

“Some people want to,” she continued, “but the idea that you’re obligated to because you’re in the public eye is unfair. You didn’t choose to be a politician, you’re an actor.” 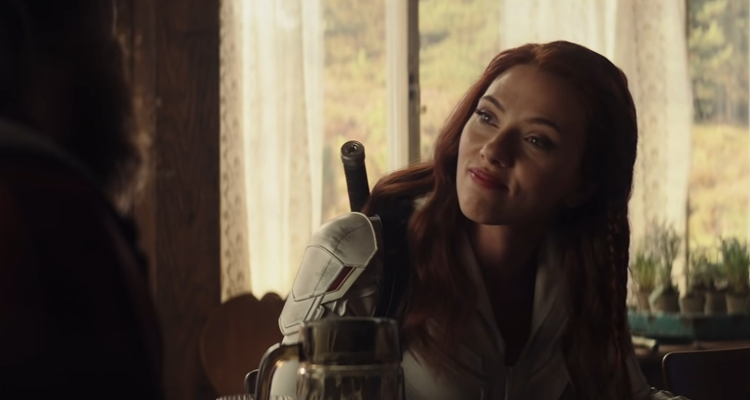 Johansson would go on to explain to Elmhirst that for actors, “Your job is to reflect our experience to ourselves; your job is to be a mirror for an audience, to be able to have an empathetic experience through art.”

“That is what your job is,” she asserted. “Whatever my political views are, all that stuff, I feel most successful when people can sit in a theatre or at home and disappear into a story or a performance and see pieces of themselves, or are able to connect with themselves through this experience of watching this performance or story or interaction between actors or whatever it is.” 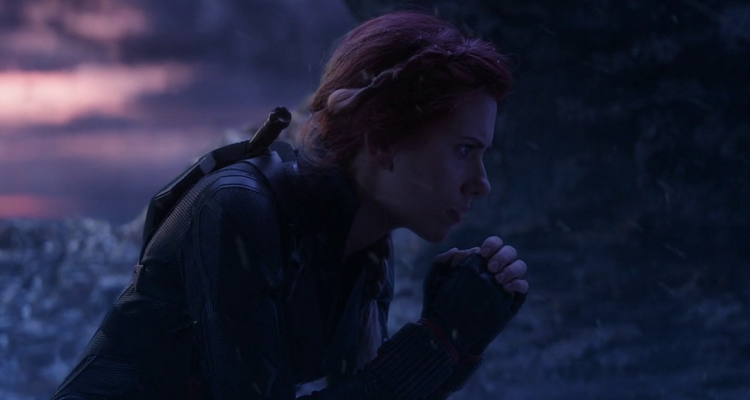 She added, “And they’re affected by it and they’re thinking about it, and they feel something. You know? They have an emotional reaction to it – good, bad, uncomfortable, validating, whatever. That’s my job. The other stuff is not my job.”

Johansson’s comments echo the sentiments of fellow Marvel Cinematic Universe actor Kurt Russel, who in his own interview with The New York Times late last year similarly stated that “I’ve always been someone who felt we are court jesters. That’s what we do. As far as I’m concerned, you should step away from saying anything so that you can still be seen by the audience in any character.” 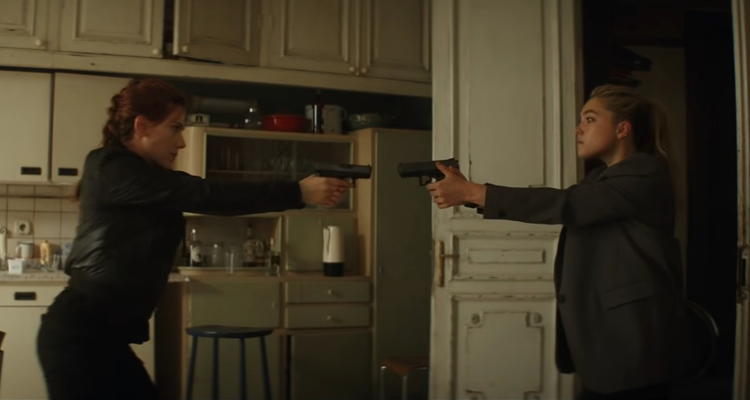 Johansson’s next film, Black Widow, will be available in theaters and on Disney Plus on July 9th.

What do you make of Johansson’s comments? Let us know your thoughts on social media or in the comments down below!