Spongebob Squarepants has become the latest media property to fall victim to censorship, as two episodes of the beloved children’s series have been pulled for ‘inappropriate’ and quarantine-related content, respectively.

As of March 27th, both the season 3 episode Mid-Life Crustacean and the season 12 episode Kwarantined Krab have been removed from Paramount Plus and Amazon Prime. During the writing of this article, the episodes were also pulled from YouTube TV. 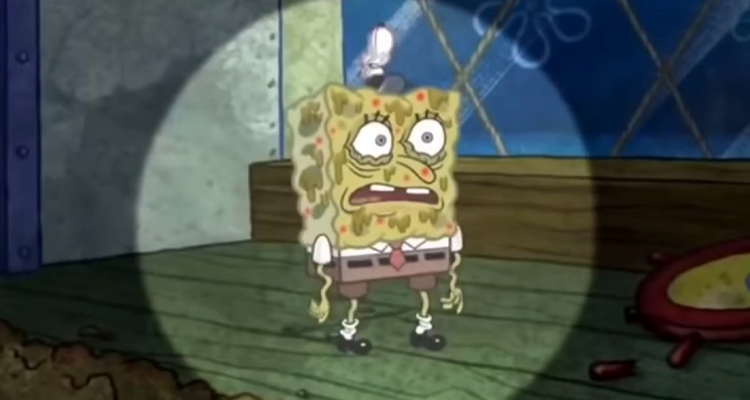 However, it has been assumed that the story element in question was the episode’s ‘panty raid’, which saw Spongebob, Patrick, and Mr. Krabs embark on a panty raid in order to help Mr. Krabs snap of his mid-life crisis, only for the trio to discover that they had accidentally raided the underwear drawer of Mr. Krabs’ mother. 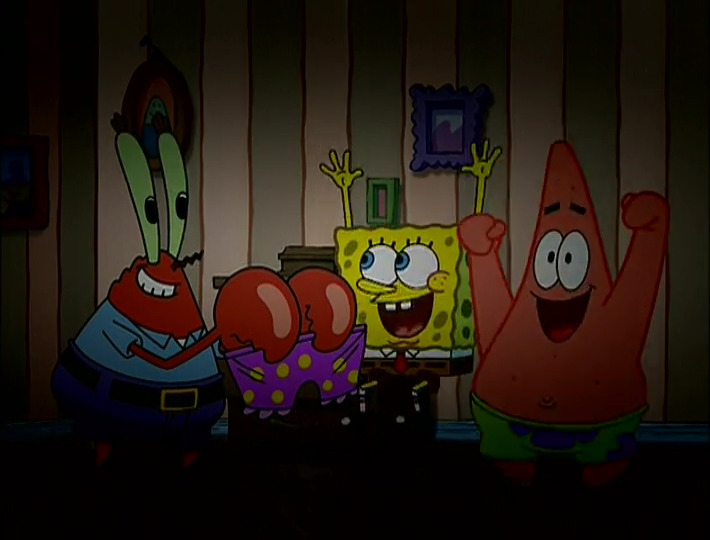 The other episode, Kwarantined Krab, was pulled out of sensitivity for the ongoing COVID-19 pandemic, as the representative explained, “”The ‘Kwarantined Crab’ [sic] centers on a virus storyline, so we have decided to not air it due to sensitivities surrounding the global, real-world pandemic.”

In the episode, after discovering a supposed outbreak of ‘Clam Flu’ at the Krusty Krab, a health inspector quarantines the staff and patrons in side the restaurant. 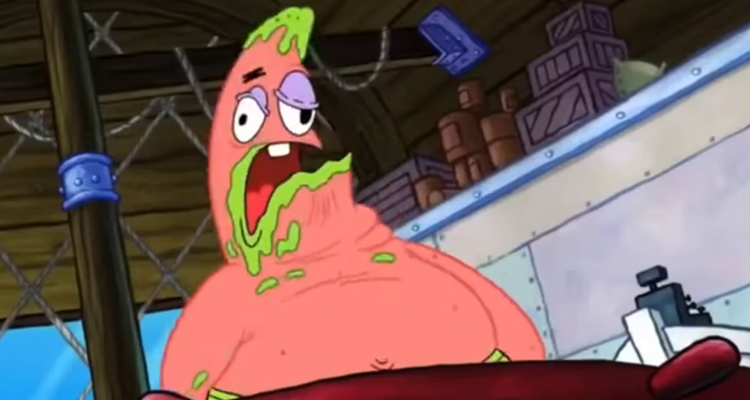 As time progresses, the quarantined begin to become paranoid and distrustful, eventually taking turning on anyone they believe to have the flu and locking them away in the restaurant’s freezer.

At the end of the episode, it’s discovered that though the outbreak of Clam Flu was a false alarm, the patrons have actually become sick as a result of their times in the freezer, leading the entire restaurant to be “ultra mega quarantined!”

Kwarantined Krab was previously excluded from the physical release of the Spongebob Squarepants: The Complete Twelfth Season DVD set for similar reasons.

As of writing, it is unknown whether either episode will ever see release again.

What do you make of Nickelodeon’s removal of these two Spongebob episodes? Let us know your thoughts on social media or in the comments down below!