Basic Instinct star Sharon Stone is fed up with cancel culture, believing it to be the “stupidest thing” she’s “ever seen happen.” 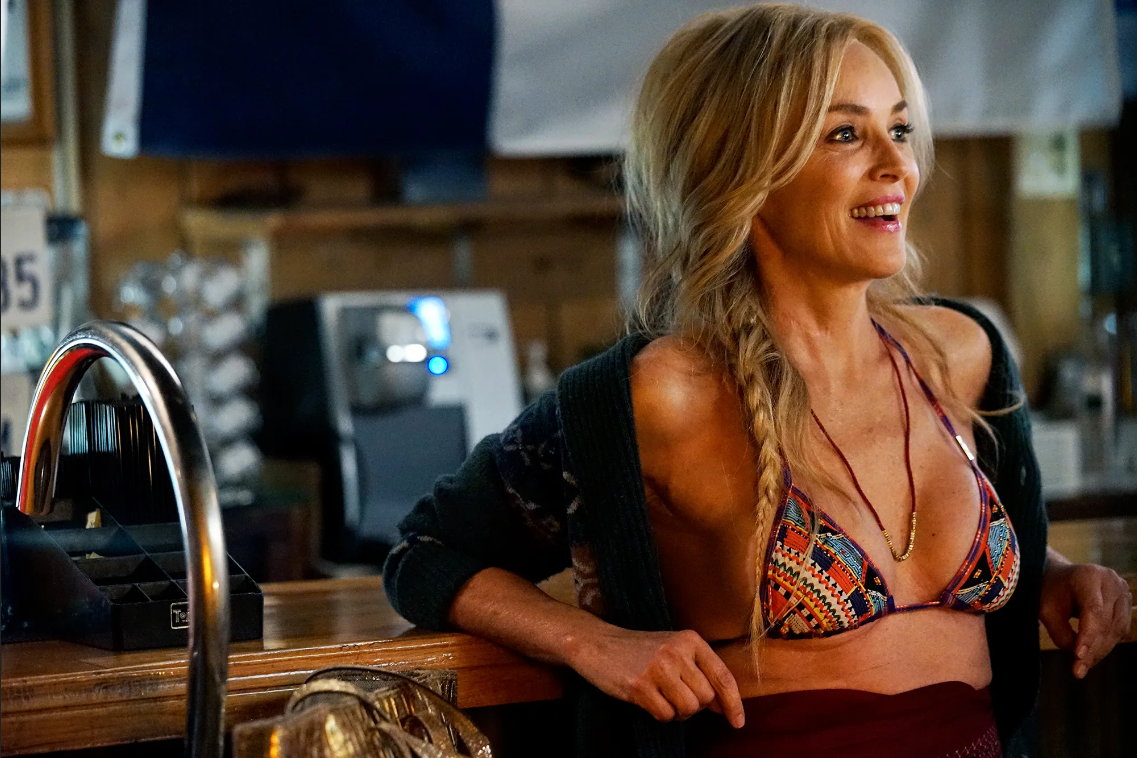 During a recent appearance on SirixusXM’s “Just Jenny”, when asked by host Jenny Hutt for her thoughts on the current social climate, in which people are “afraid to have real conversations,” Stone asserted, “I think cancel culture is the stupidest thing I have ever seen happen.”

“I think when people say things that they feel and mean, and it’s offensive to you, it’s a brilliant opportunity for everyone to learn and grow and understand each other,” she argued. 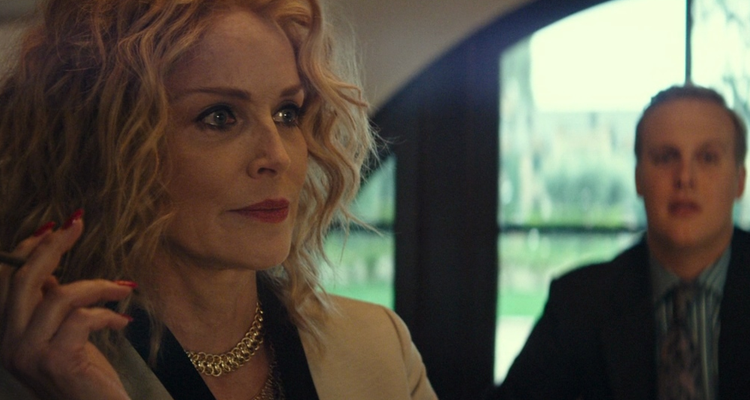 “Stop being so small,” she concluded. “People have done so much more than one sentence.” 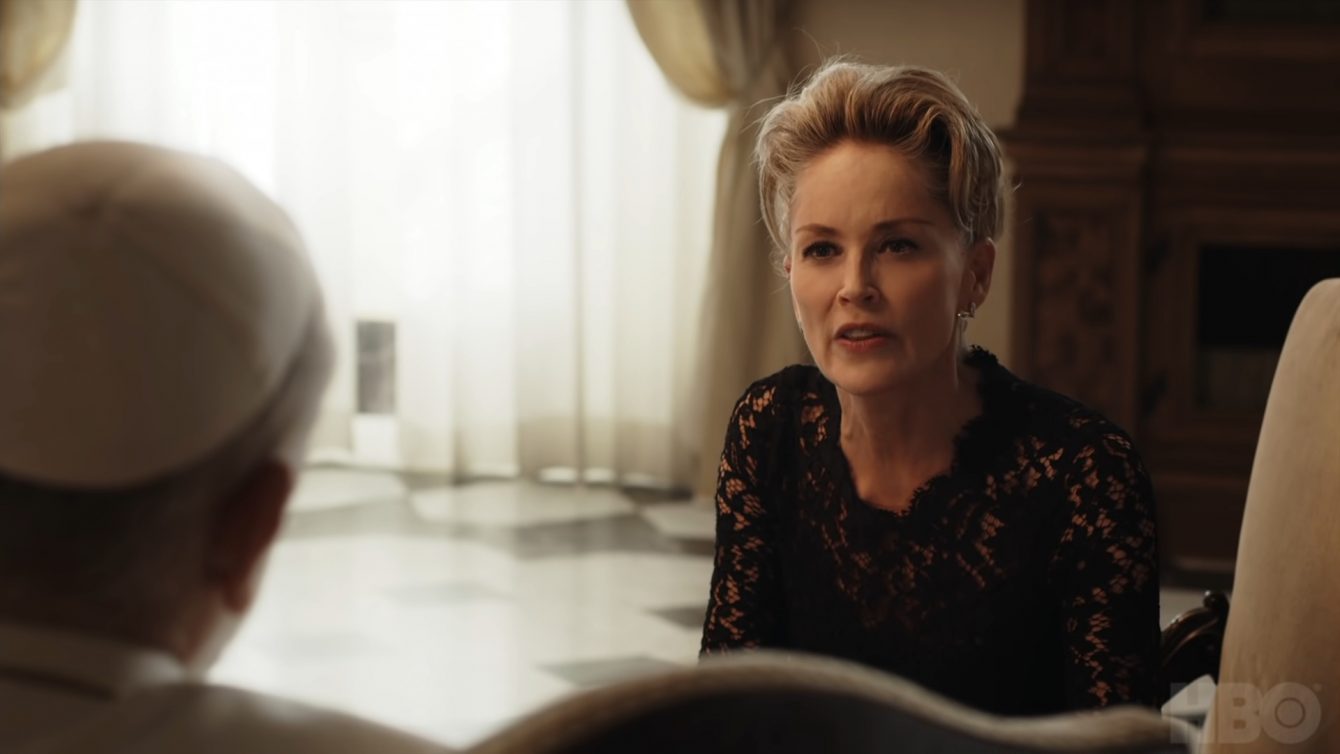 What do you make of Stone’s opinion on cancel culture? Let us know your thoughts on social media or in the comments down below!