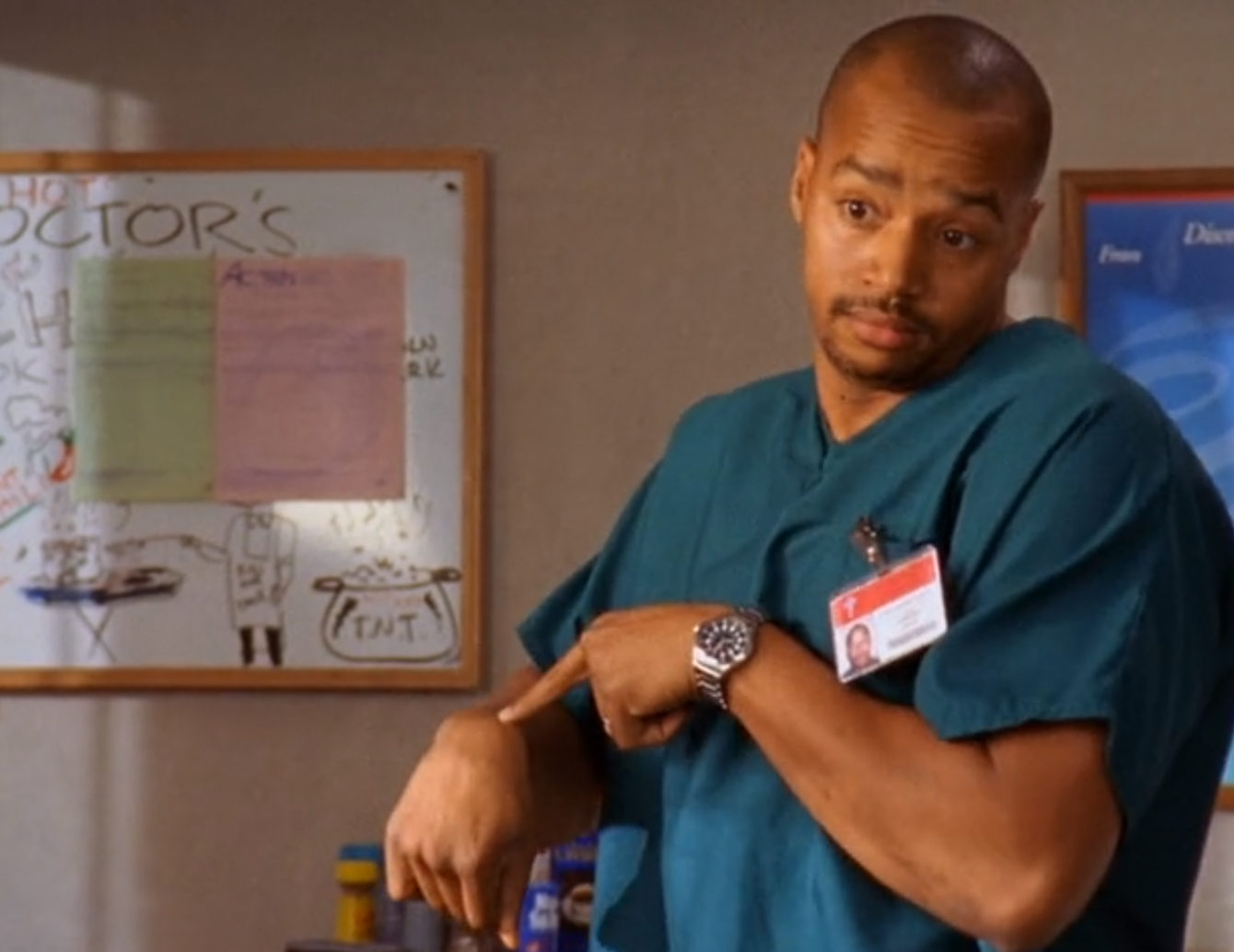 According to Variety, the series, now named simply ‘Powerpuff’, will see Faison’s Professor Utonium depicted as a “quirky, debonair, and a pinch narcissistic […] scientific genius who is immensely proud of the three extraordinary girls he created in his lab.”

However, in standard The CW fashion, Professor Utonium will see his own share of melodrama, as he will be both “staring down a midlife crisis” and attempting to “repair his relationships with his now-adult daughters.” 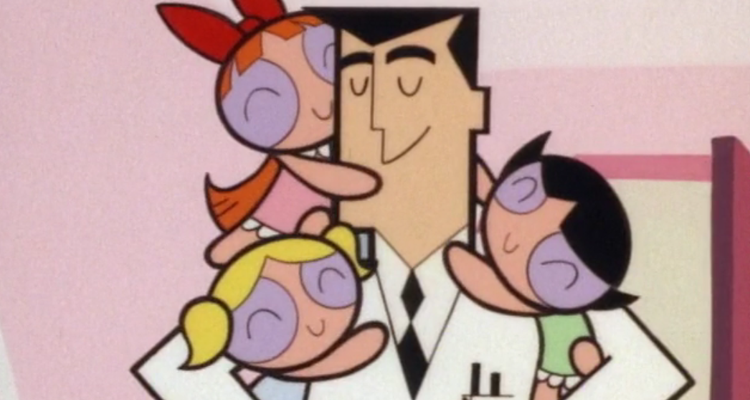 Faison’s casting as Professor Utonium is not the first race swap in the series, as The CW previously announced that half-black actress Yana Perrault would portray Buttercup, the Powerpuff Girl’s green-clad, tomboy sister.

Heralded as a win for diversity in Hollywood, Perrault’s casting made further headlines after her history of anti-white tweets were discovered shortly after The CW announced that she would be playing Buttercup.

In another, Perrault tilted at windmills, recalling how, “I was in the dairy aisle looking for cheese and saw ‘White American’ .. I felt too many things.”

“This nation built on slavery and slaughter, and we fail to change anything because THAT’S JUST THE WAY IT IS??!?” she exclaimed in yet another tweet. “AMERICA. WAS NEVER. GREAT.”

What do you make of Faison’s casting as Professor Utonium? Let us know your thoughts on social media or in the comments down below!