“Five decades ago, almost every grade school boy was enthralled by the life-size hero Kamen Rider. I was no exception,” said Anno following the film’s revelation during the franchise’s recent “Kamen Rider 50th Anniversary Project Unveiling”. “I launched this project out of the desire to give back a little for the great gifts I received from the TV shows five decades ago, in the form of a movie five decades later.”

According to Anno, Shin Kamen Rider entered the planning stages almost six years ago. He also noted that, due to the COVID-19 pandemic, the film’s release date will end up being two years later than originally planned. 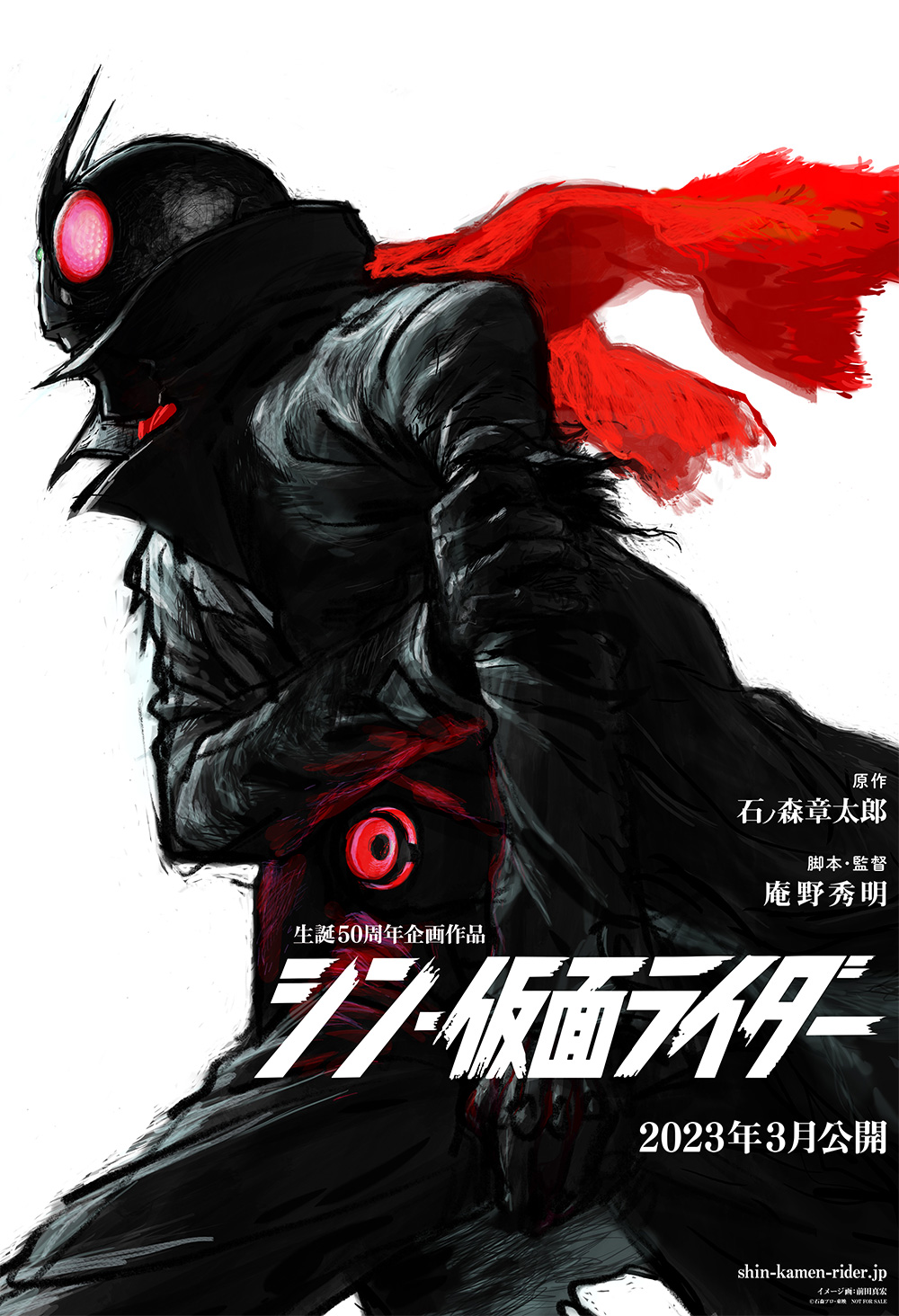 In addition to the film’s announcement, Toei also debuted a video, edited by Anno, commemorating the Kamen Rider’s 50th anniversary, which had premiered on that same date, April 3rd, fifty-years ago.

It will also be the fourth film from the creator to bear the ‘Shin’ descriptor, as the recently released final film in his Rebuild of Evangelion series, 3.0+1.0, also bears the title “Shin Evangelion”. 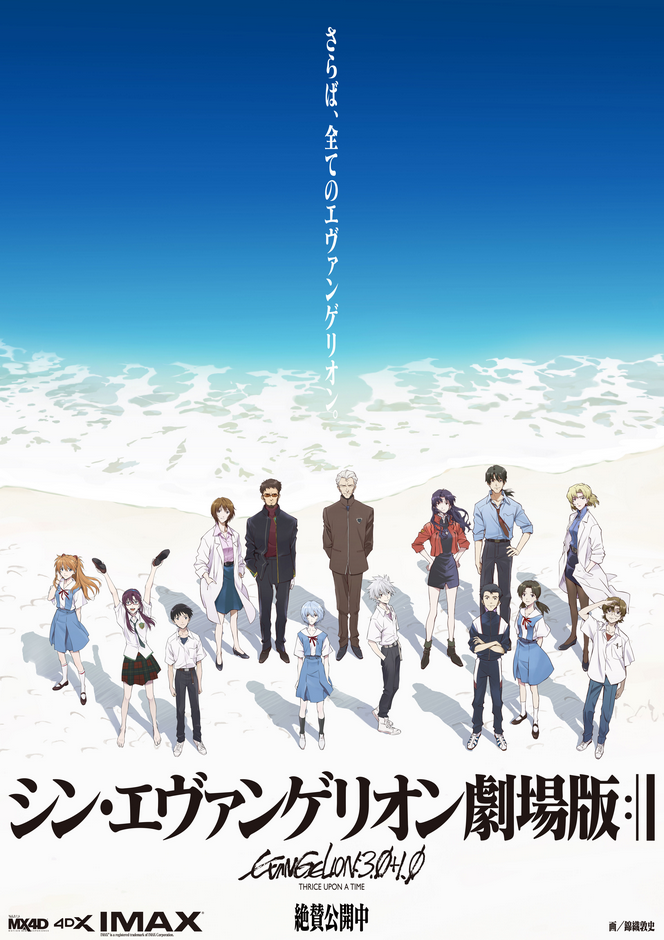 Alongside the news of Shin Kamen Rider’s production, Toei celebrated the franchise’s anniversary by announcing both that the Fūto Tantei sequel to 2009’s Kamen Rider W manga would be receiving an anime series in 2022, and that Japanese filmmaker Kazuya Shiraishi (Last of the Wolves) will be directing a new adult-oriented anime series based on Kamen Rider BLACK, Kamen Rider BLACK Sun.

What do you make of Shin Kamen Rider’s announcement? Let us know your thoughts on social media or in the comments down below!