The turn of Sony’s video game development focus towards “exclusive blockbusters” is causing discontent among some of the company’s smaller studios, as many teams are having their resources directed to bigger developers, particularly Naughty Dog. 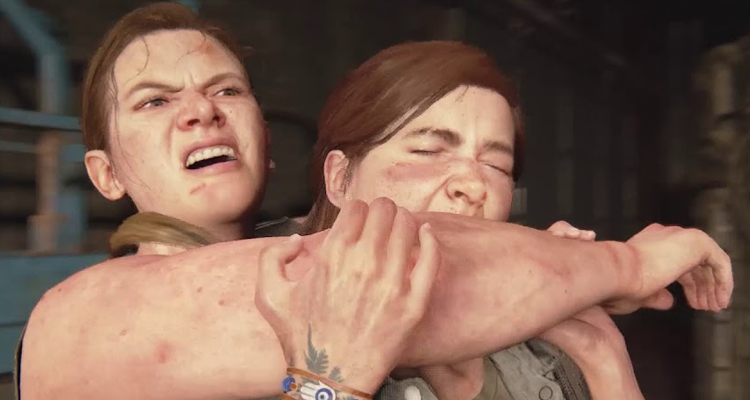 According to a new report from Bloomberg, authored by former Kotaku journalist Jason Schrier, though Sony owns “about a dozen studios across the world as part of its PlayStation Studios label”, the company has elevated “games made by its most successful developers” to its main priority.

As noted by Schrier, this “focus on exclusive blockbusters has come at the expense of niche teams and studios within the PlayStation organization, leading to high turnover and less choice for players,” especially considering how the company has reportedly “informed developers that it no longer wants to produce smaller games that are only successful in Japan” following “the PlayStation 4’s disappointing performance in Japan.” 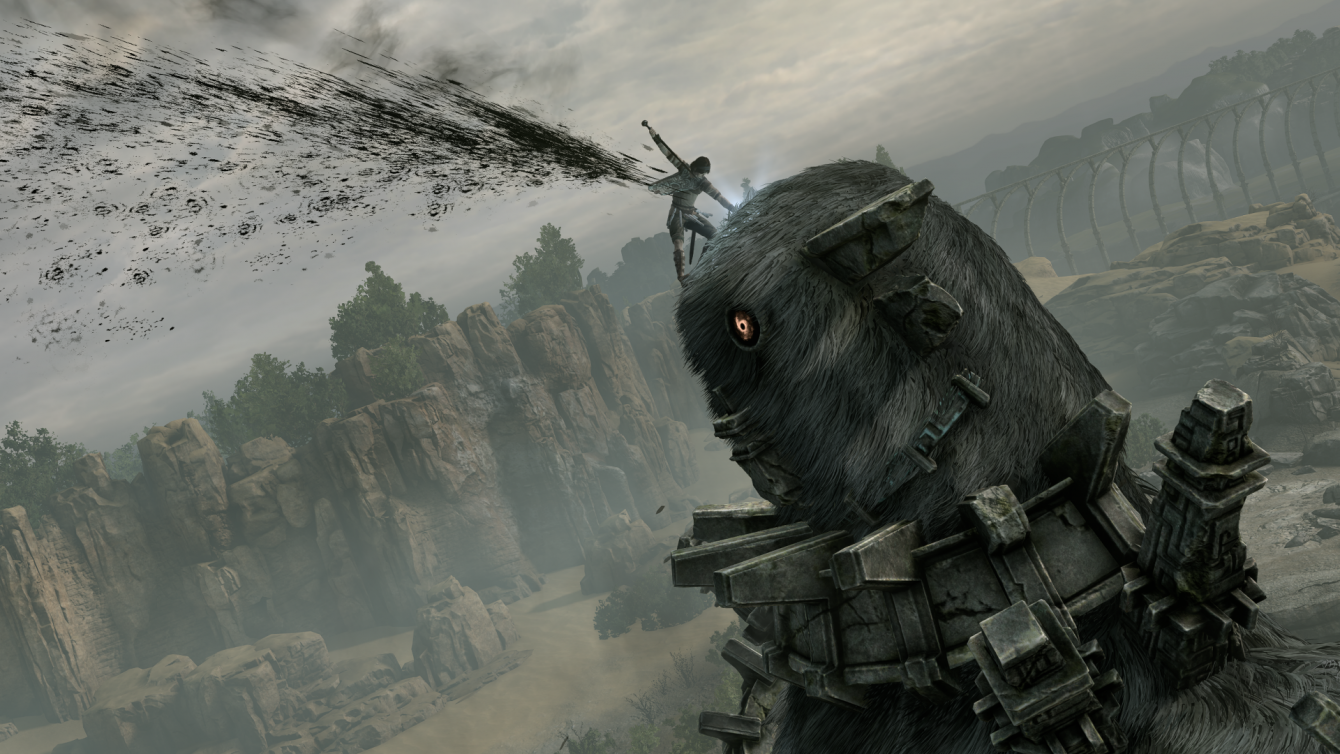 Said focus has begun to take its toll on the company’s smaller studios, as teams are regularly co-opted by Sony to work on their blockbuster franchises and smaller, less profitable titles are axed entirely.

For example, in the wake of Days Gone’s mixed reception, Sony decided that a sequel was not “a viable option”, instead assigning one of developer Sony Bend’s teams to help Naughty Dog work on a new Uncharted game. 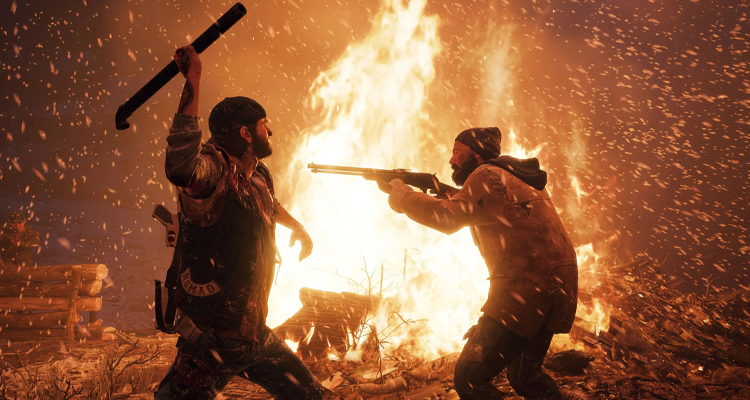 In another instance, Michael Mumbauer, a Sony director who assembled a new development unit within the company originating from the already established Visual Arts Service Group, “wanted to pitch something that would be well received by their bosses at Sony.”

However, upon “recognizing the risks and expense involved with developing a new game from scratch,” Mumbauer and his team instead opted to pitch a remake of the original The Last of Us, as it would have been more likely to be green-lit by Sony executives. 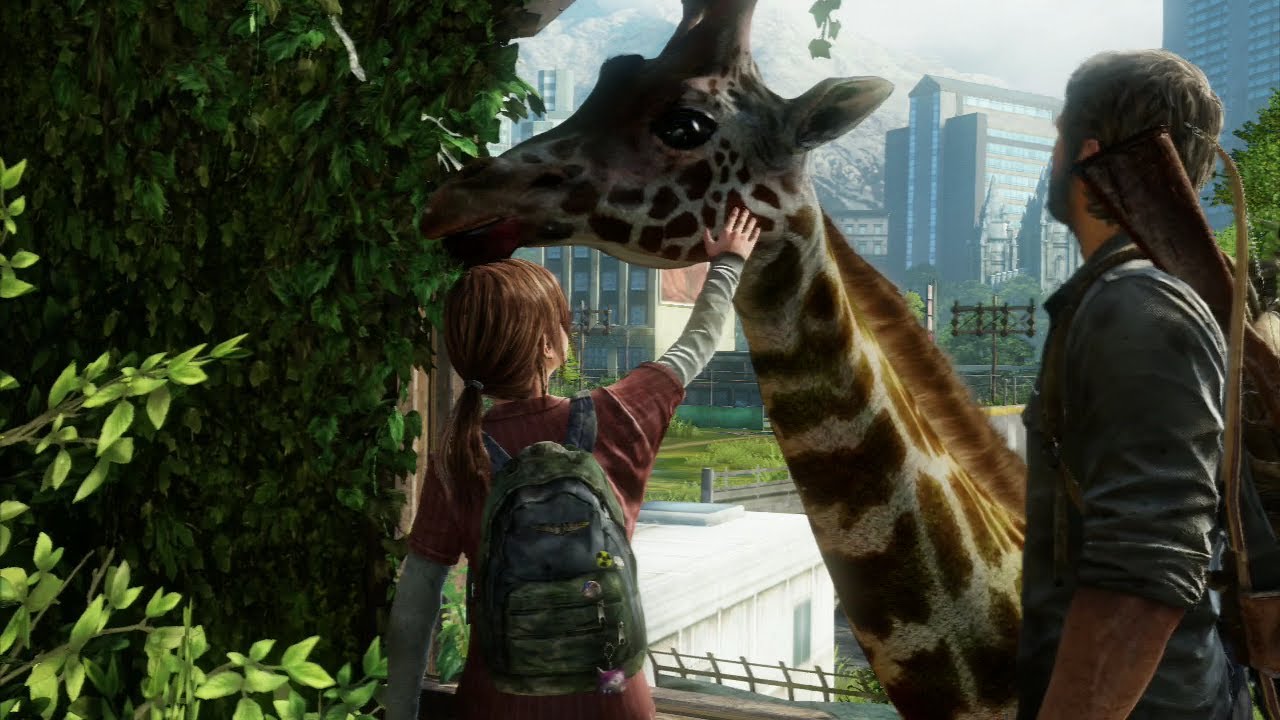 “The people funding the work are often risk-averse,” noted Mumbauer. “And if they have to pick between a team that’s done it before, and someone trying to do it on their own for the first time, I can see why some people pick the prior developer over the latter.”

Eventually, the team’s The Last of Us remake was approved, eventually entering production under the code-name T1X. Unsurprisingly, the production was heavily kneecapped by Sony, who not only insisted that the team’s existence be kept a secret, but also “refused to give them a budget to hire more people”. 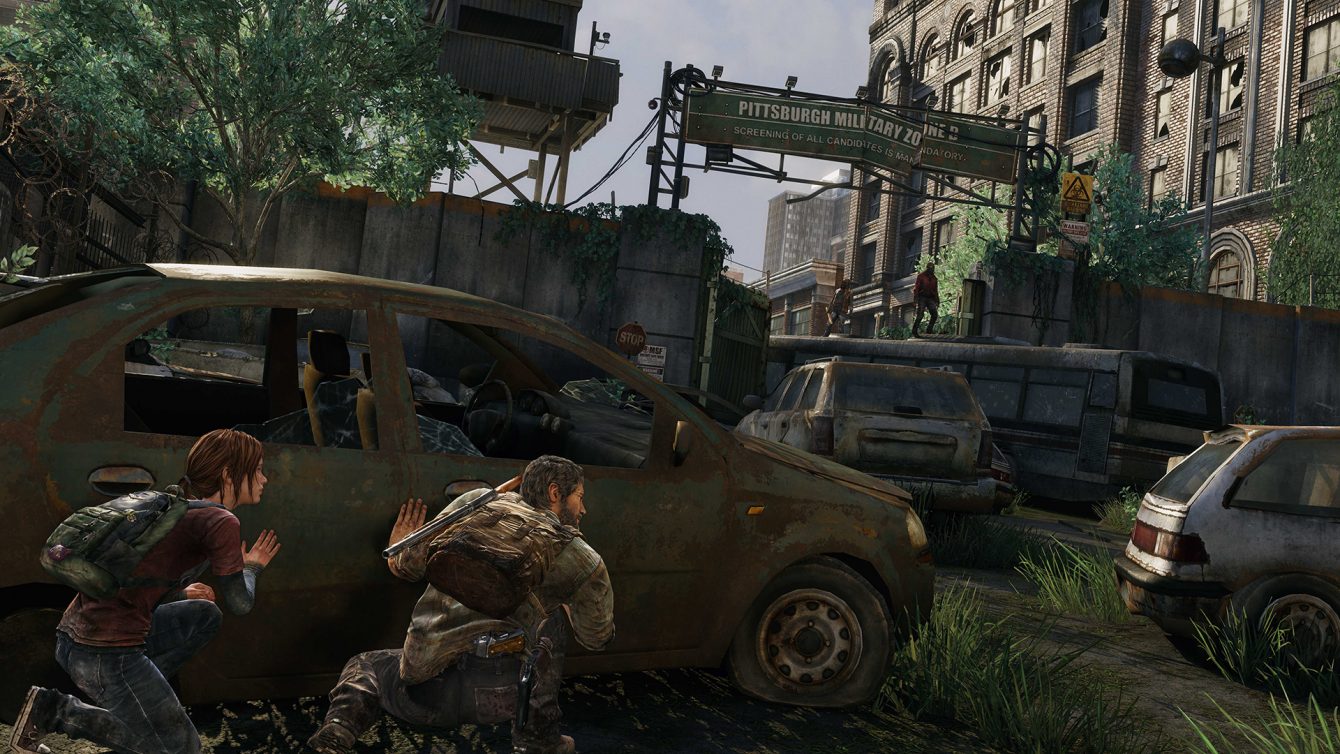 In response to the budget proposed by Mumbauer and his team, PlayStation Worldwide Studios head Hermen Hulust questioned why “T1X was so much higher than remakes Sony had made in the past”.

Mumbauer’ explained to Hulust the team needed more people to help rework their title for the then-newly introduced PS5 graphic engine, but the executive remained steadfast in his refusal to approve their budget. 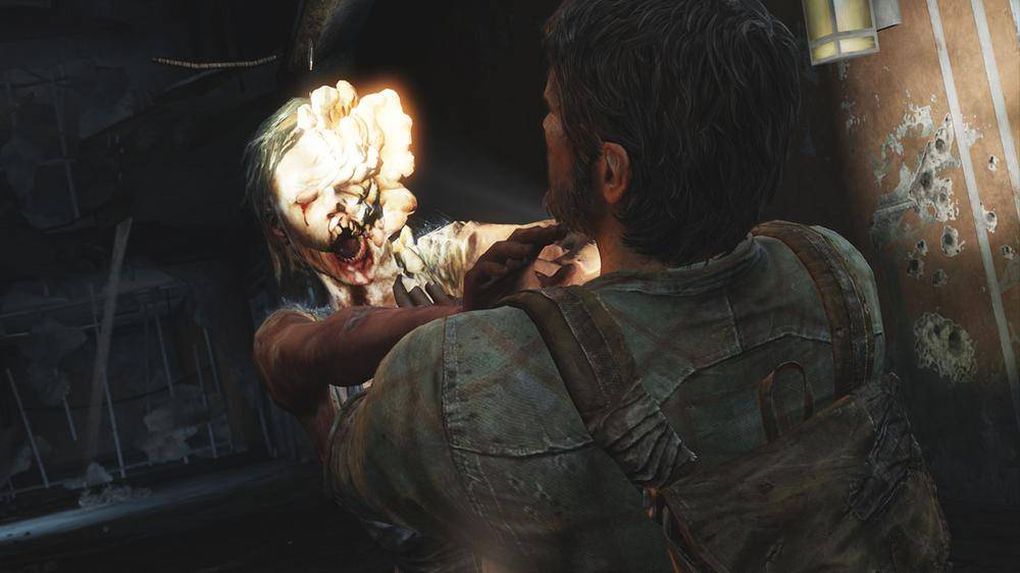 Complicating matters even further, after development was completed on last year’s The Last of Us II, Sony informed Mumbauer and his team that “some people from Naughty Dog would [be assigned to] help out with T1X.

However, it soon became “apparent that Naughty Dog was in charge,” as “the dynamics returned to what they had been for the last decade and a half: The Visual Arts Support Group aiding another team of developers rather than leading.”

As a result, by the end of 2020, most of Mumbauer’s top staff members, including himself, had left the company entirely. 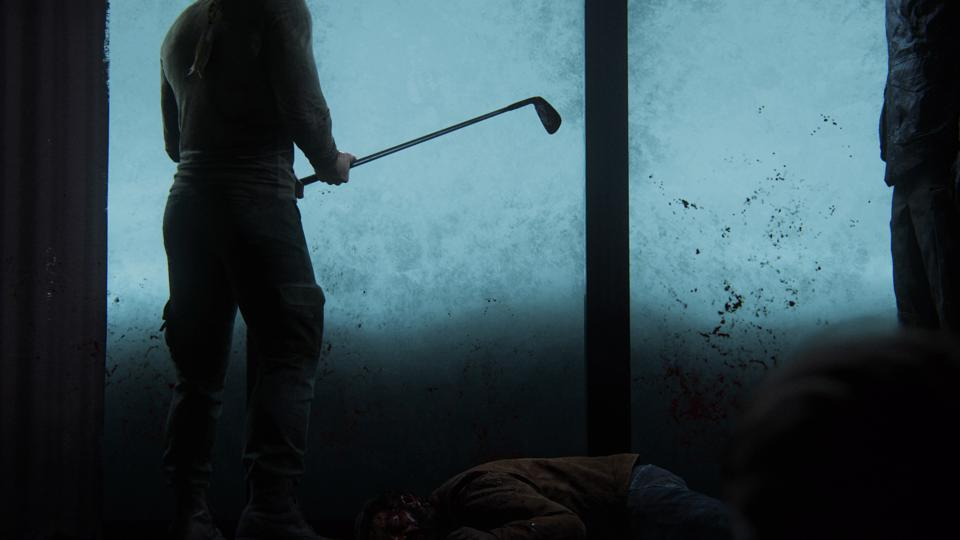 Production on The Last of Us remake “remains in development at Naughty Dog with assistance from Sony’s Visual Arts Support Group.”

What do you make of Sony’s obsession with high-budget blockbusters? Let us know your thoughts on social media or in the comments down below.